We've got a brand new event in Hearthstone's Mercenaries game mode and it's here only for a limited-time! This time, we'll venture into many dangerous Bounty zones with the aid of Yogg-Saron, fan favorite for its Constructed shenanigans and the third Old God that has come to pay us a visit.

Our journey won't be in search of just fame and success, but you'll be able to complete a set of 10 event Tasks, which will reward you coins for Yogg-Saron and many other goodies.

Here are all the tasks that are available during the Yogg-Saron Mercenaries event. Click any of the links below to visit our guide for the task.

Moreover, certain tasks clearly state that you need Comps consisting of Mercenaries belonging to specific races in order for your progresses to count: while the Y'Shaarj event was about Humans and Pirates, this time you'll need the help of Naga and Night Elves!

As the Yogg-Saron event enters in its second half, we venture into the Blackrock Mountain zone with the Coren Direbrew bounty as our goal.

As you can see from the picture below, Coren Direbrew will appear on the board as a 12/300 Fighter with two 9/200 Guzzlers With Taunt. Moreover, Coren Direbrew has an aura effect that gives each character that attacks +3 Attack - we'd like to make it clear that by "attack" Mercenaries does not mean "act" (casting an ability), but using an ability that deals melee damage.

Coren is definitely the enemy unit you should pay the most attention to. It will usually start the fight with Grim Patron 1, increasing the number of attacking characters on the opposing side of the field; after that, Coren will spam Pile On! and Get 'em!. 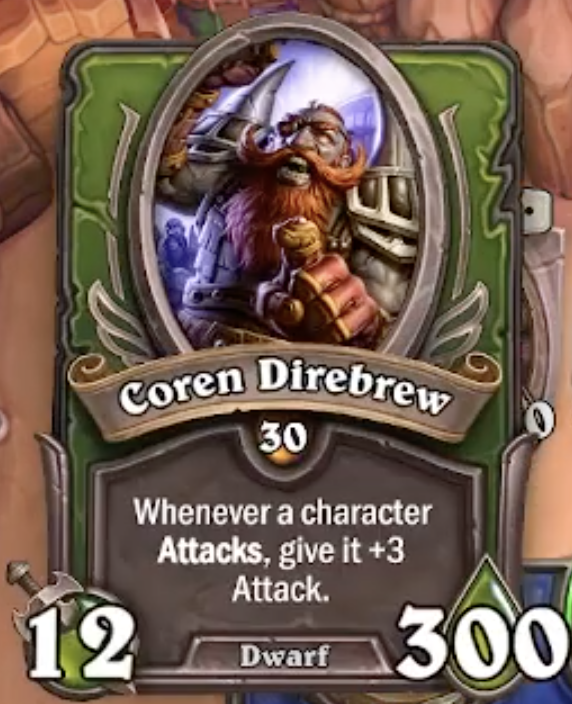 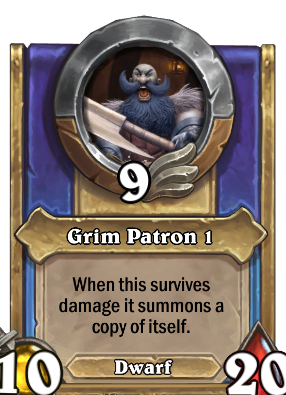 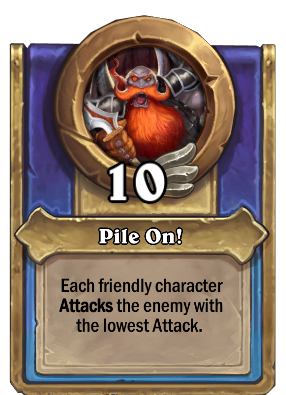 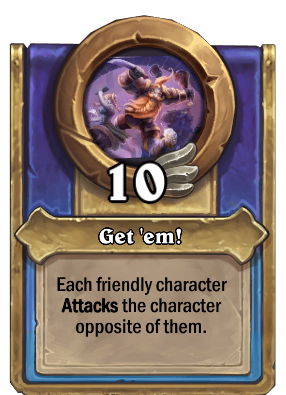 The Guzzlers, on the other hand, have an okay moveset (focused on attacking moves) with great stats: although the 9 Attack is almost harmless, the 200 Health points will allow these units to tank hits and make good use of Coren's ability. 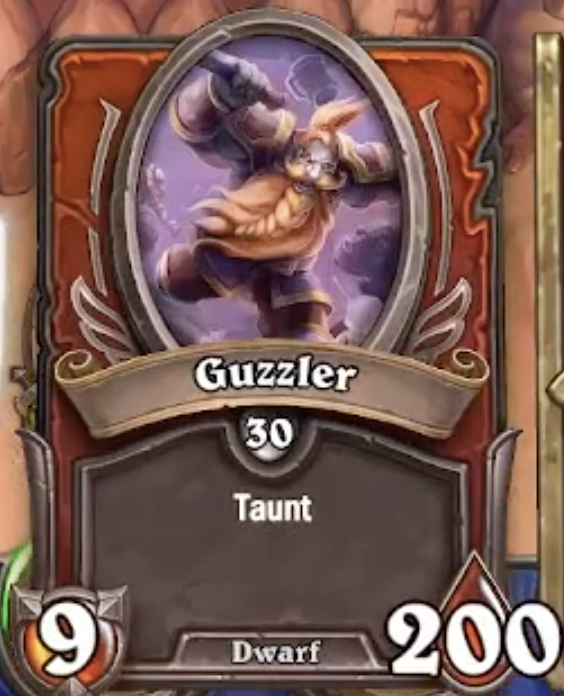 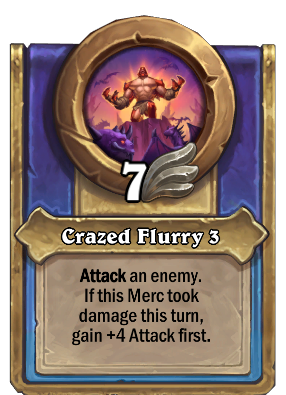 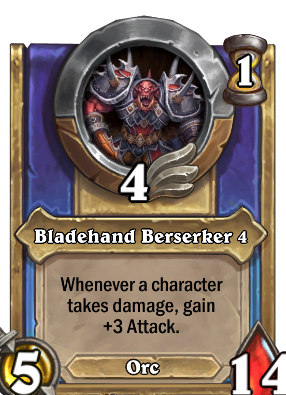 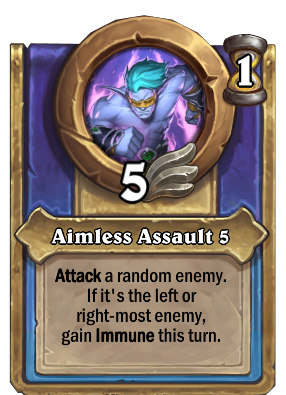 All in all, this final fight is going to be "attack-focused", meaning that your opponent will try to attack you in as many ways as possible and exploit Coren Direbrew's Passive ability. Additionally, Absolutely Smashed requires you to run a party full of Casters, which isn't the most proficient Mercenary role for physical attacks.

On a final note, we suggest you to keep "rerolling" the bounty's map until you're able to find a path with a Caster Boon, so that your entire party will receive a serious power up.

Here are a few Mercenaries parties you can use to complete the "Absolutely Smashed" task. If the task will allow multiple solutions, you'll be able to choose between at least an efficient and a budget comp, so that our suggestions will accommodate any kind of player out there. Moreover, in case any other content creator will provide interesting strategies, we'll make sure to list them below.

If you take a loot at your Mercenary collection, you'll notice that the Caster page is crowded with units that have Shadow synergy. Absolutely Smashed seems the right occasion to try out these synergies, as ZombiesGoNomNom will show us.

Out of Cards Recommendation #2 - Holy Comp

Although we strongly believe that Zombies' Shadow comp is the superior pick for this task, we want to give you an alternative in case (just like Avalon) you do not own some of those Mercenaries or particular equipments. For this reason, here's a revisited version of the reliable Holy Comp, this time with 100% Casters.

Only Casters is an ambitious, but also very harsh, party building restriction: although you can expect to create some successful budget comps, you'll have to own at least one good epic in order to complete Absolutely Smashed. In Arkvoodle's case, said Epic is Vol'jin because of the Ring of Haste 4 equipment. 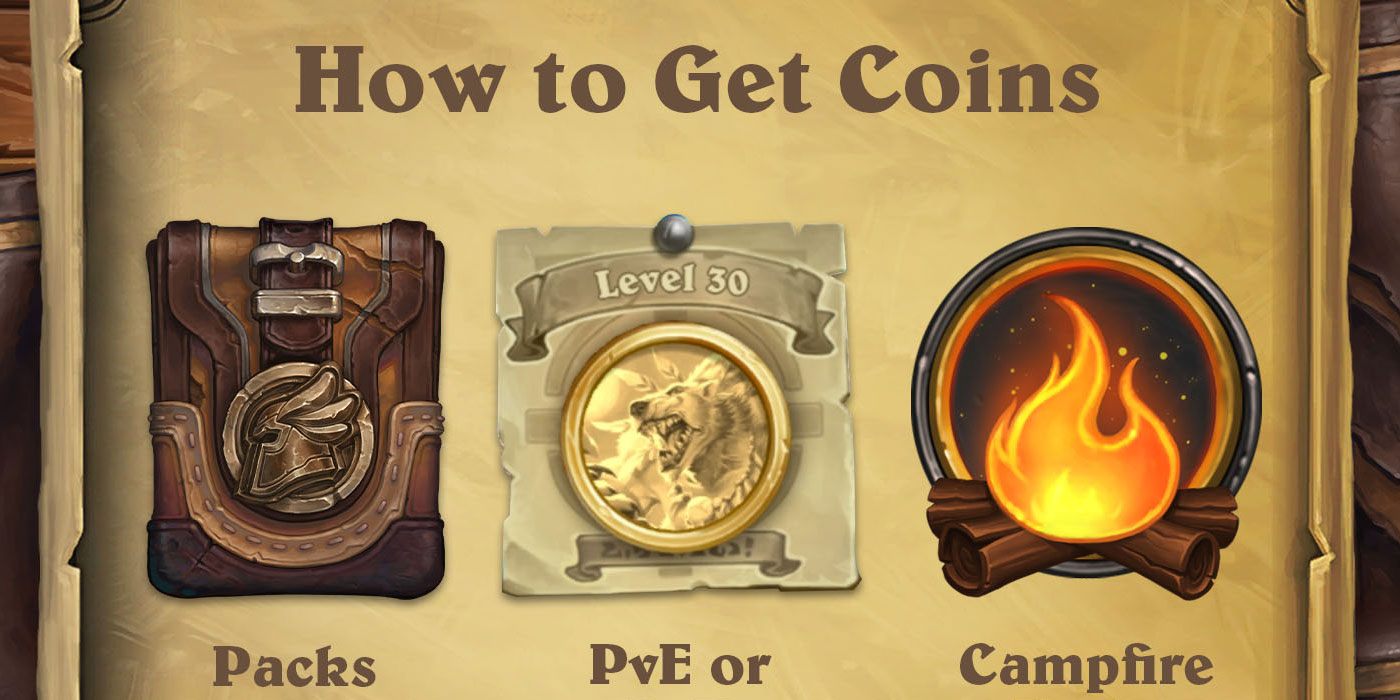 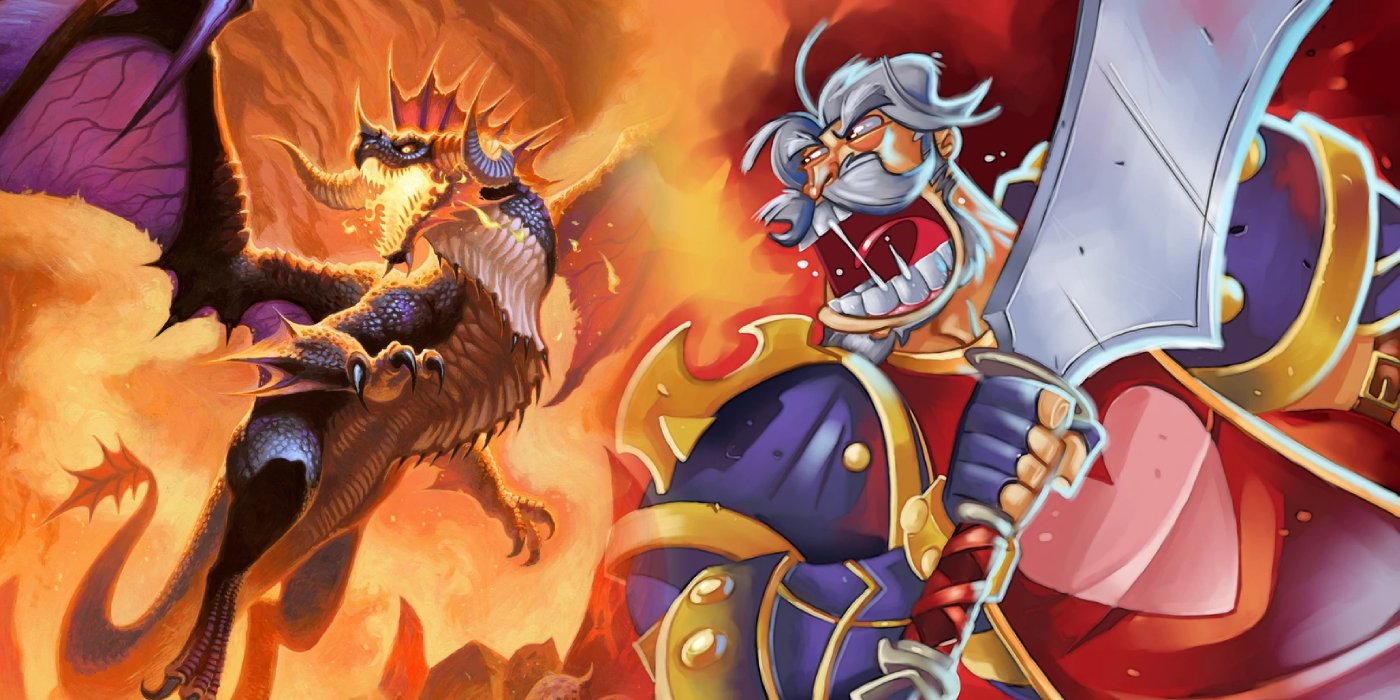 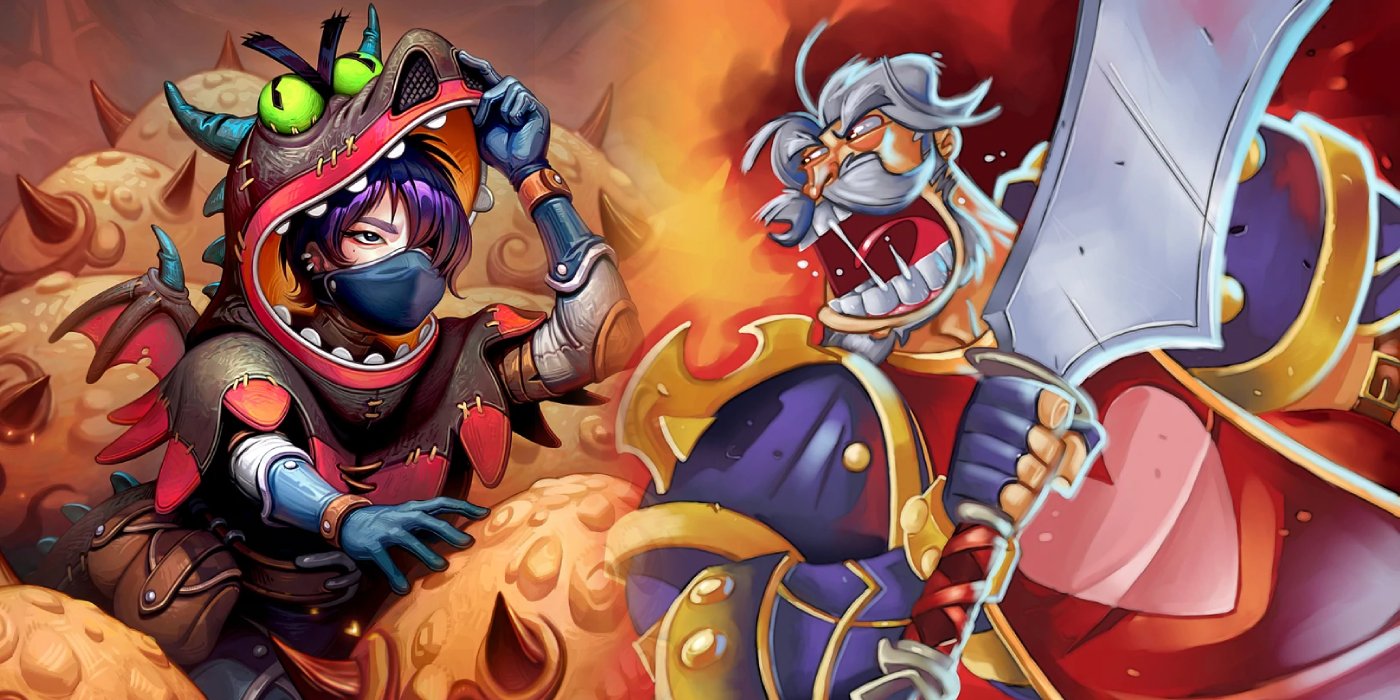 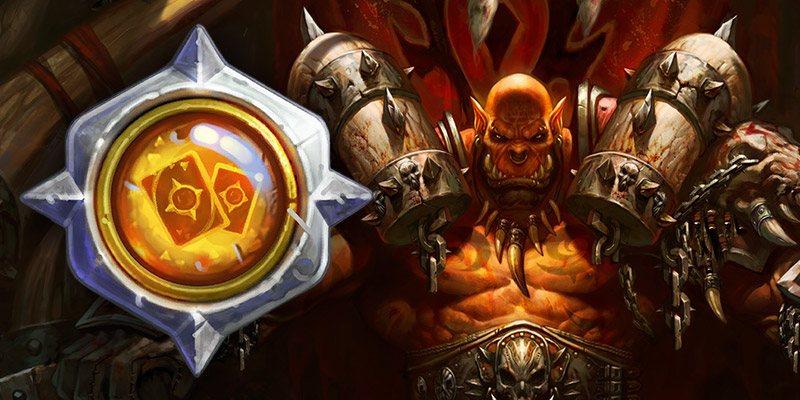 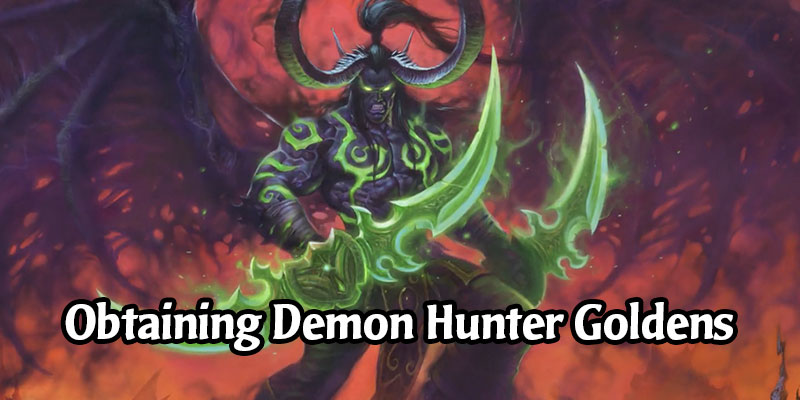