In this guide we'll focus our attention on the Castle Nathria Mage achievements and provide at least one way to complete each of them so that you'll be able to get closer to the end of your reward track.

Another quite demanding achievement set for the Murder at Castle Nathria expansion:

How to Complete the "Magical Mansion Mystery Tour" Mage Achievement

A very one-dimensional achievement: play Orion, Mansion Manager and trigger its effect 40 times. There are no particular ways for you to speed things up other than maybe summoning an additional Orion on your side of the board, but even this scenario is quite difficult to materialize. In the end, we think the best way for us to complete Magical Mansion Mystery Tour is to build a rather low curve Secret Mage, with Orion, Mansion Manager and two copies of Faceless Manipulator as the top end.

How to Complete the "Poor Circulation" Mage Achievement

Quite the slow achievement, because if you want a Frozen Touch chain to take place you'll need many friendly units to die and Mage is not the most board-based class Hearthstone has ever seen. Our opinion is to not brute force this achievement, but instead to complete it together with either Magical Mansion Mystery Tour or Spooky Scary Skeletons, so that you won't lose your mind over it. If you still want to grind Poor Circulation like there's no tomorrow, here's a list you might want to take a look at.

If you want to complete Poor Circulation in Wild, Mozaki, Master Duelist is probably the smartest build available.

How to Complete the "Spooky Scary Skeletons" Mage Achievement

15 may seem a very big number, but it really isn't. First of all, those Skeletons have to die throughout the entire game and not in just one turn; secondarily, Kel'Thuzad, the Inevitable will grant a really big push, especially in combination with an already crowded board, Brann Bronzebeard or both.

We'll provide both a budget and an efficient deck for you to complete the Spooky Scary Skeletons achievement, so that you'll be able to choose the one that suits you the most based on how lucky you got with your packs.

Starting from the efficient list, the best way to proc as many Volatile Skeleton Deathrattles as possible is to use the combo Kael'thas Sinstrider into Brann Bronzebeard into Kel'Thuzad, the Inevitable. Sure you'll have to kill a few Skeletons before going off, but this way you'll leave almost nothing to the case.

If you're on a budget, then here's a cheaper list for you: of course, it will take you more to get the job done, but in the end it's not that big of a deal. 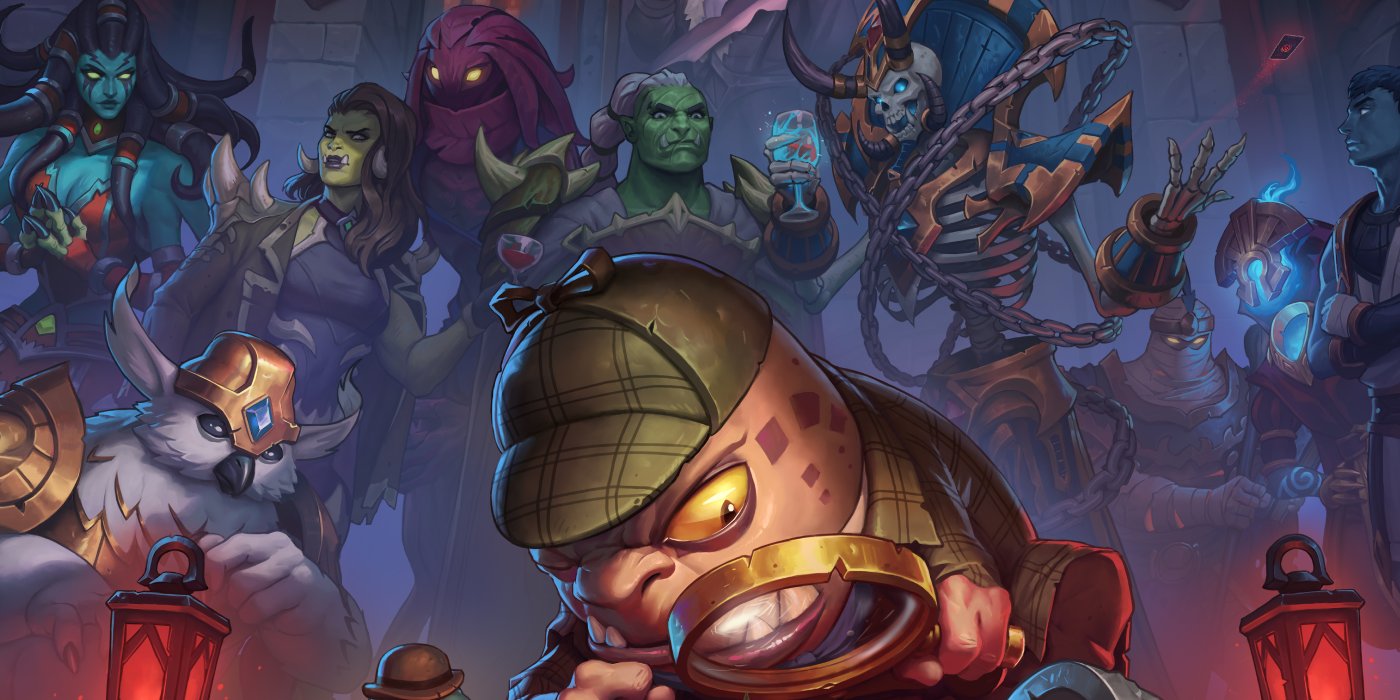 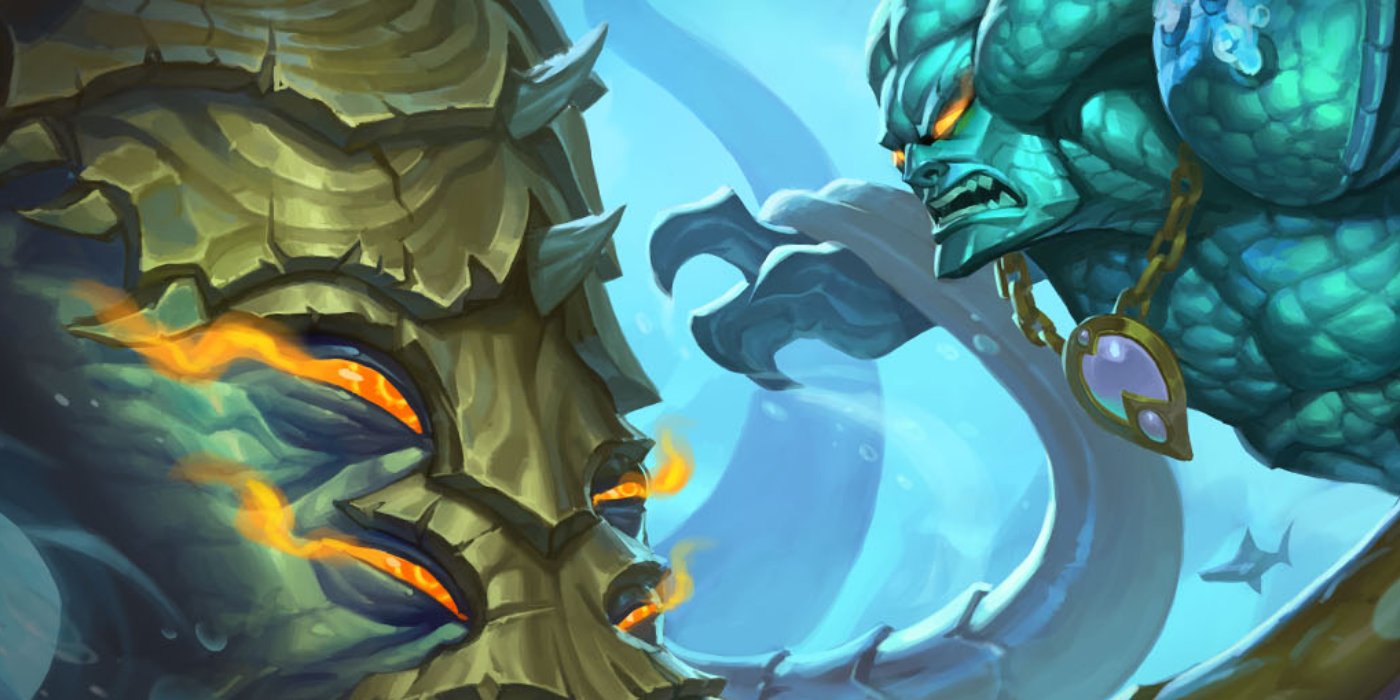 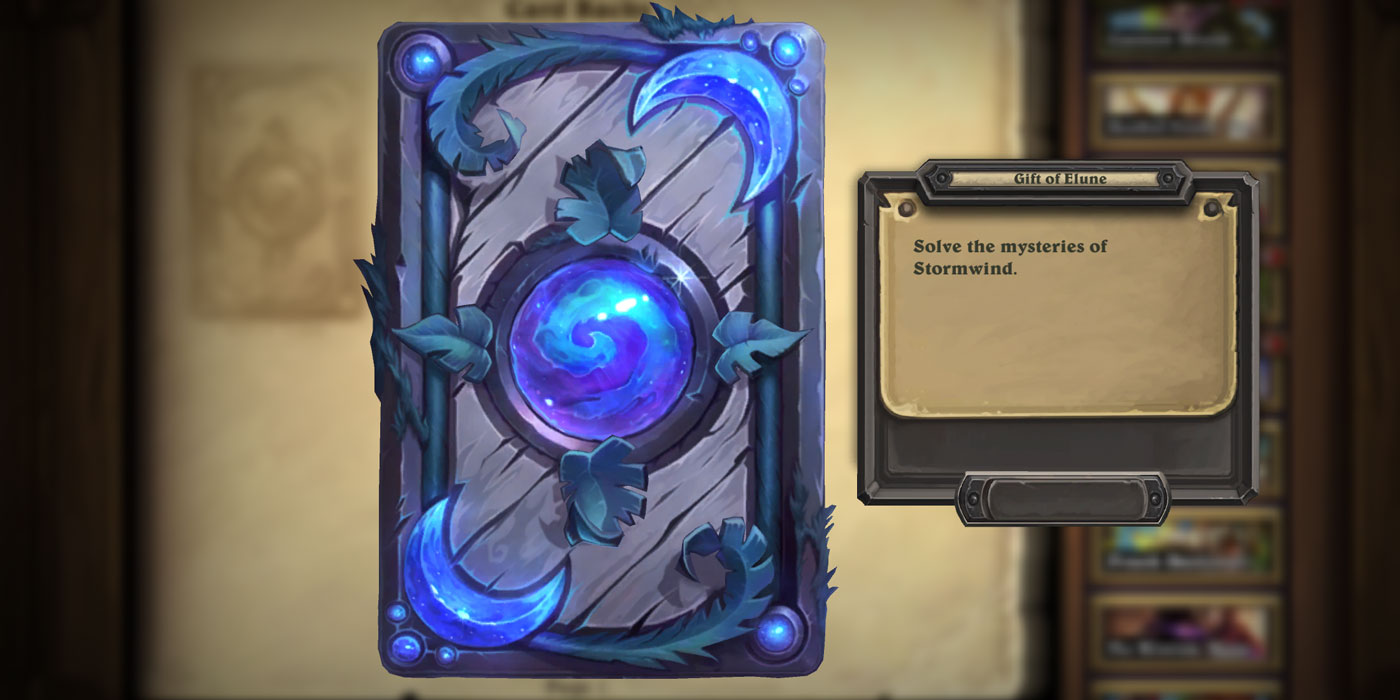 Solving the "???" Gift of Elune Card Back Achievement in Hearthstone - Solve the Stormwind Mysteries 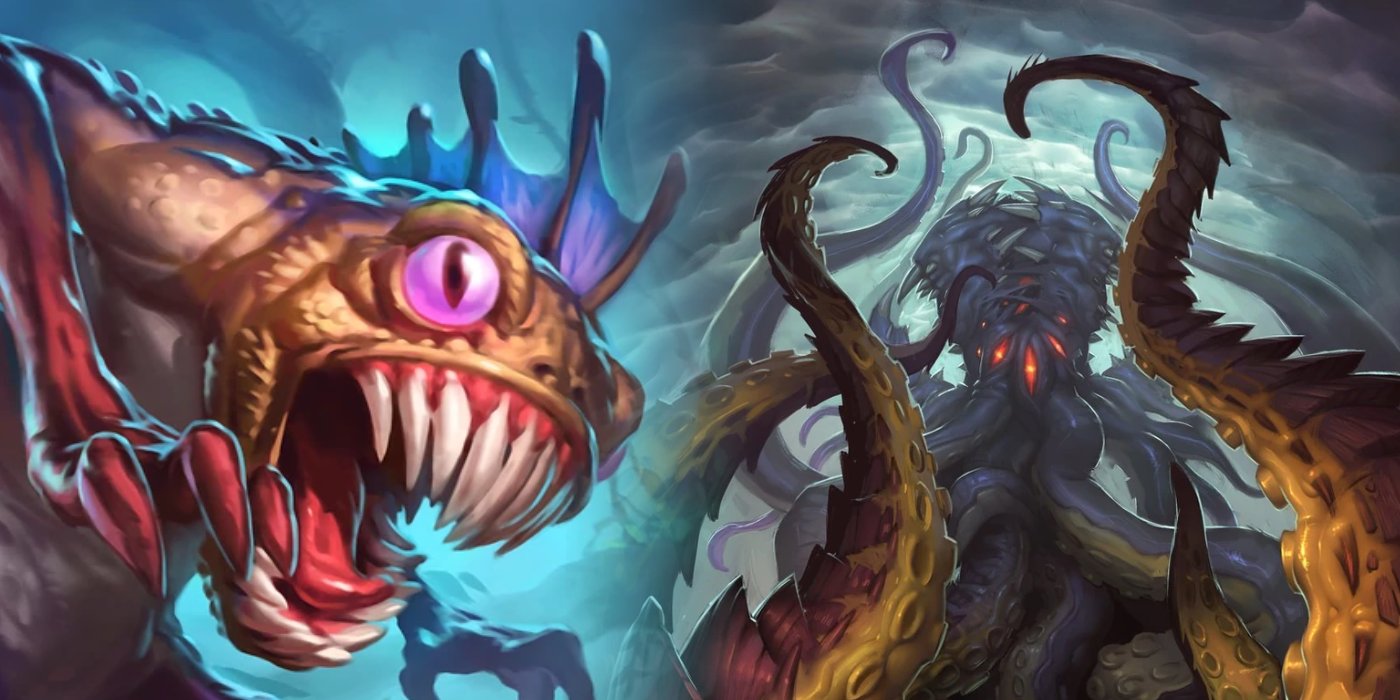