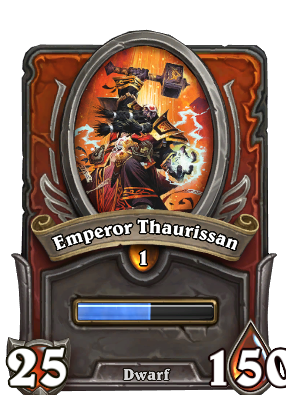 After this is damaged by a Fire ability, restore that much Health to ALL characters. 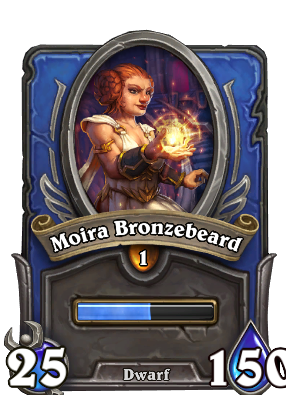 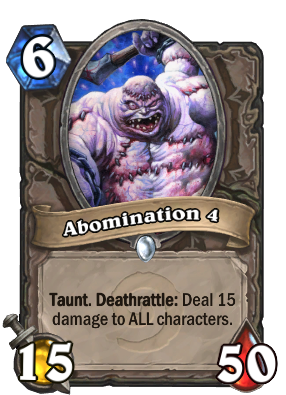 The following Mercenaries can have their loot appear in the Emperor Thaurissan Heroic Bounty: