Razorgore Heroic is an encounter inside the Blackrock Mountain set of Mercenary Bounties. This bounty can be picked up from the Bounty Board and recommends a Party level of 30 to complete it. You can unlock Razorgore Heroic by first completing Rend Blackhand. 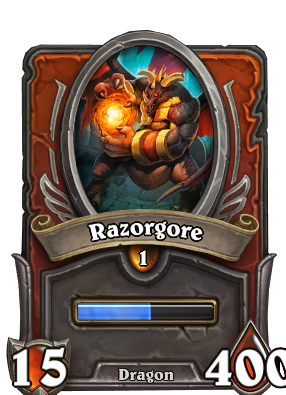 After one of your characters dies, gain [email protected] Attack. 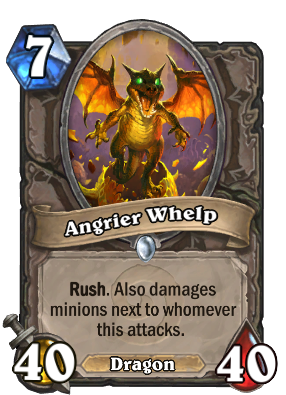 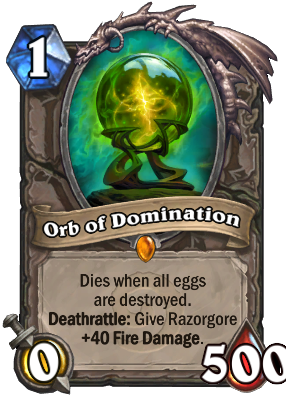 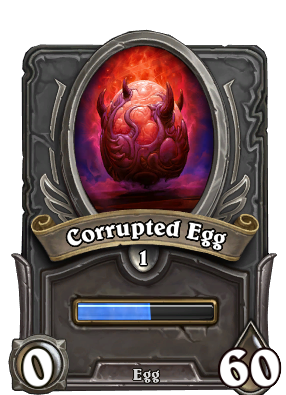 The following Mercenaries can have their loot appear in the Razorgore Heroic Bounty: