Ragnaros is a Protector Mercenary. They were added in the 21.4.0 Mercenaries 1st Public patch which was released on Sept. 16, 2021.

Alternate skins for Ragnaros can be unlocked in Mercenary card packs. 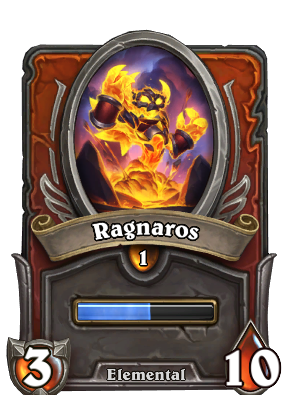 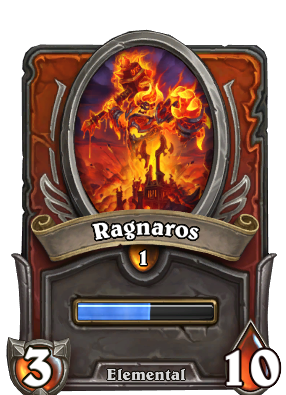 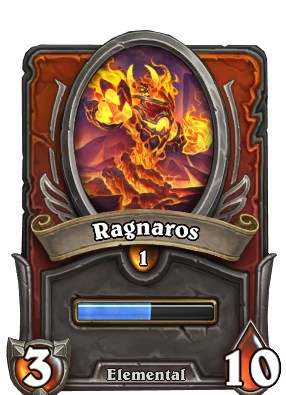 Where Can I Earn Bounty Loot for Ragnaros?

These Bounties can contain loot for Ragnaros.

These are the abilities Ragnaros unlocks through leveling. Abilities have additional ranks that can be earned through Mercenary card packs or by purchasing with Ragnaros Coins. 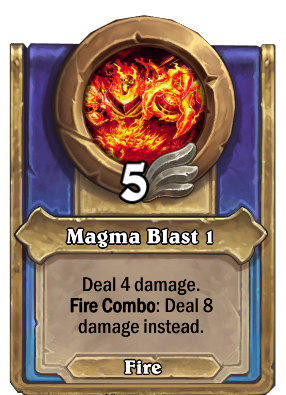 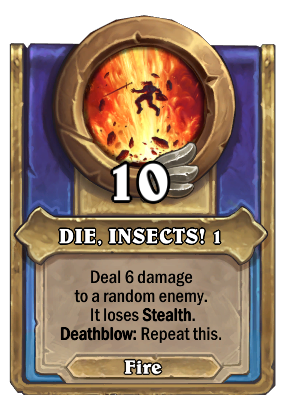 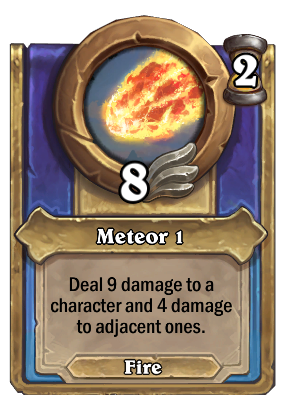 Below you can see all the different tiers of Ragnaros's abilities alongside their costs.

This is the equipment you can wear on Ragnaros. Only one piece of equipment can be worn at a time. The first tier of each piece of equipment is obtained by completing achivements and tasks with additional tiers coming from Mercenary Packs or Ragnaros Coins. 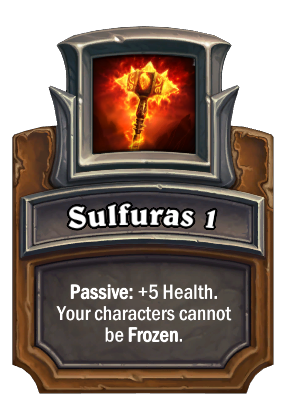 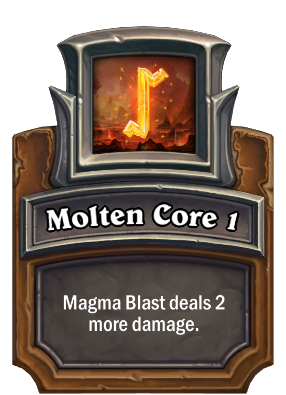 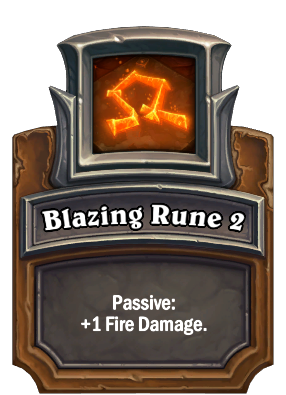