Wailing Caverns is a Hearthstone patch released on June 3, 2021. It was versioned 20.4.0 with the build number 84593. It was released during the expansion Forged in the Barrens

The 20.4 patch, which will release on June 3, includes the Wailing Caverns Mini-Set, updates across several modes, returning Card Backs and Hero Skins, and improvements throughout the game.

The Wailing Caverns Mini-Set, launching worldwide on June 3, consists of 35 distinct cards—which can all be obtained from Forged in the Barrens card packs! The entire 66-card set (4 Legendary cards, 1 Epic card (x2), 14 Rare cards (x2), and 16 Common cards (x2)) is also available for purchase from the in-game or web shop, for either $14.99 or 2000 Gold! 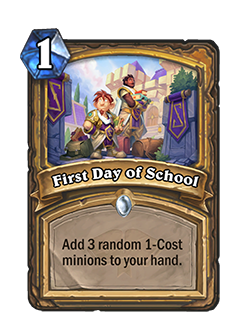 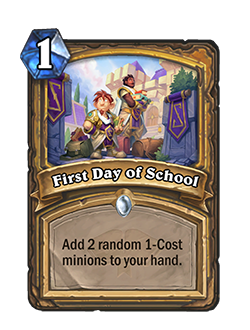 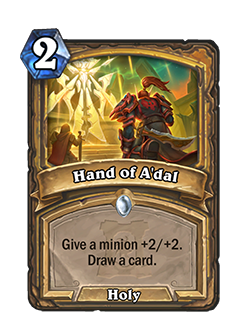 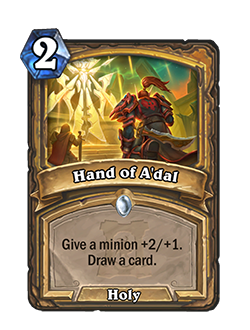 The cards listed above will be eligible for a full dust refund for 2 weeks after the 20.4 patch goes live.

Dev Comment: As we move into the launch of the Wailing Caverns Mini-Set, we’re taking the opportunity to hit some of Paladin’s generic power. First Day of School and Hand of A’dal are strong performers played in all four main Paladin archetypes (Libram, Aggro, Secret, and Menagerie), and we are nerfing them in 20.4 to help other classes close the gap with Paladin. Another note on First Day of School: While the last balance change for this card only resulted in a mild change in power, we will still be attempting changes like it in the future. Our current balance philosophy is to move forward with light changes when we can, as we did when we first repositioned First Day of School, and we’ve seen great results over the past year with this approach. It’s important to us that players’ decks usually stay intact following balance changes, even if the power of the deck may shift down. This approach then leaves us open to make further adjustments later if we need to, like we have here. 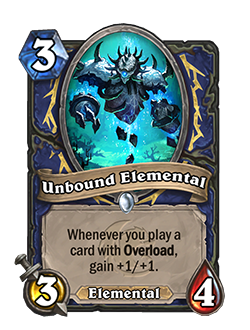 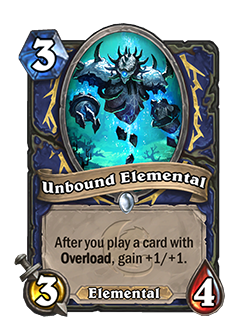 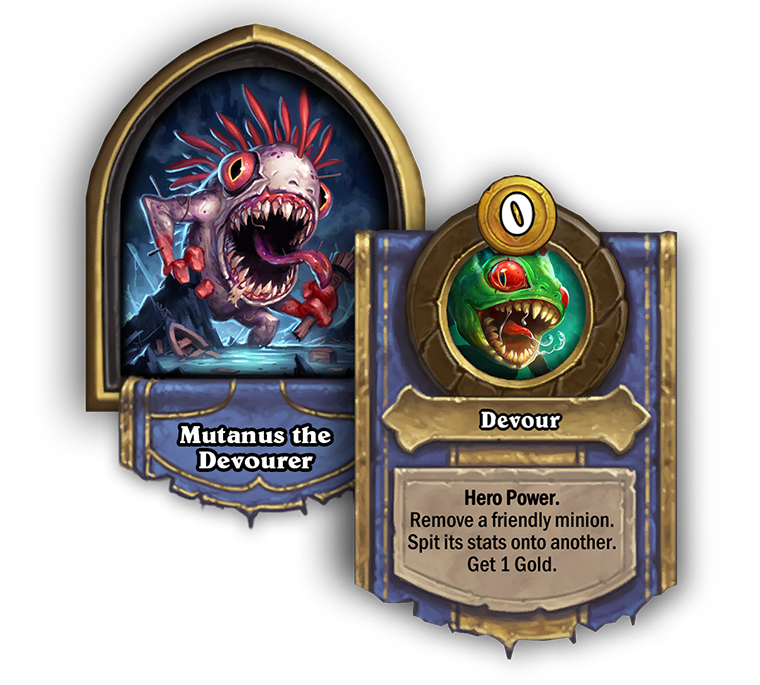 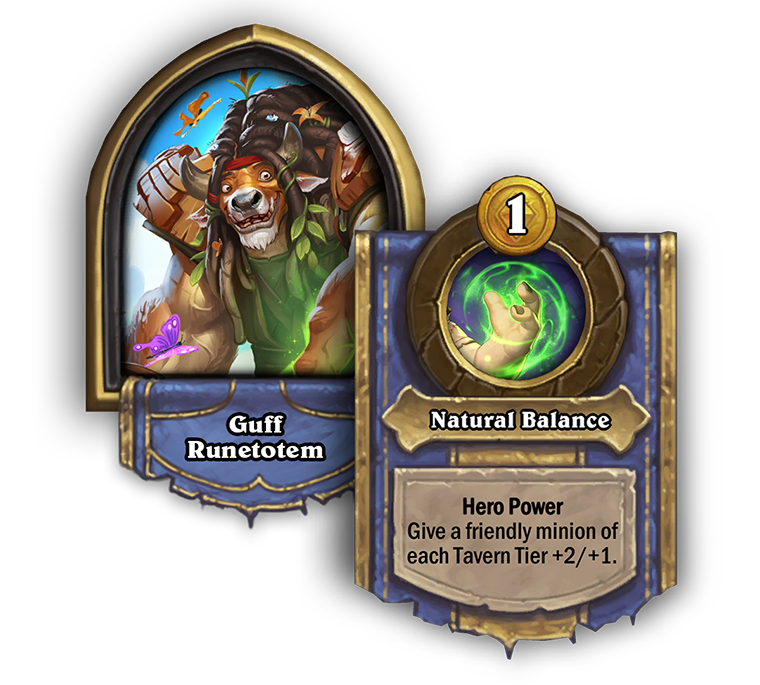 Players with Battlegrounds Perks will have early access to the new Heroes above before they are formally released on June 17. 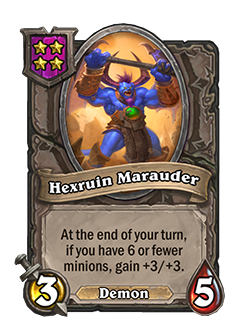 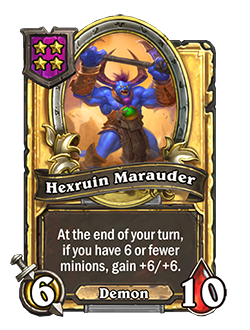 When the 20.4 patch launches on June 3, the Wailing Caverns Mini-Set will be added to loot buckets and the pool of eligible cards you can use to build your 15-card starter deck. The patch also includes updates to the passive treasures system to make the system less deterministic.

When the 20.4 patch launches on June 3, the Arena will include cards from the following sets:

More Returning Card Backs & Hero Skins Than Ever Before! 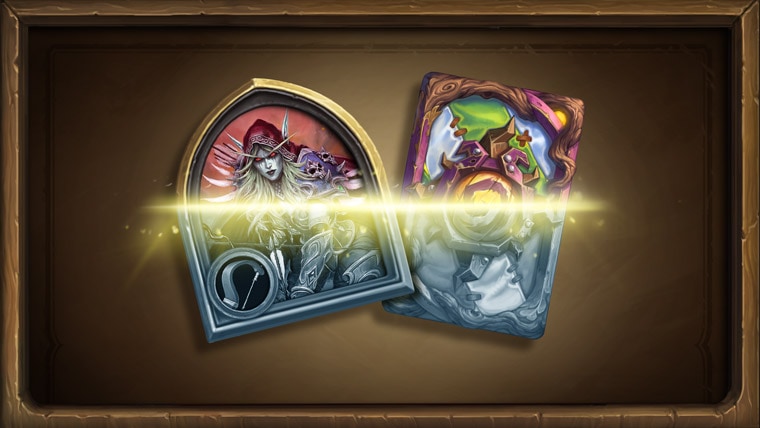 * These Hero Skins also include their associated Card Back. 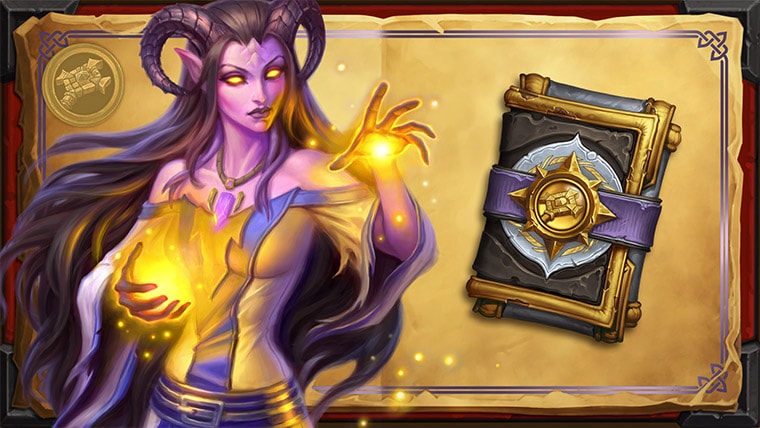 The Draenei called it The Night of Falling Stars, when shards of fractured Light rained across Azeroth. Guided by a mysterious voice, the priest Xyrella now searches the Barrens for the glowing shards which the voice promises can save her daughter's life. The priest's quest will be explored in Book of Mercenaries Xyrella, launching June 3rd. Defeating all 8 bosses in this linear adventure will reward 1 Priest pack, containing only Priest cards from Standard! 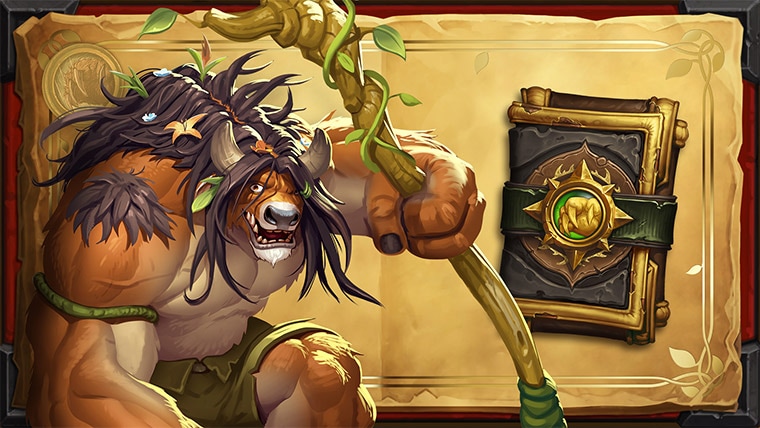 Guff Runetotem has always just wanted to help, but when "helping" means accidentally starting a treant rampage that nearly flattens Thunder Bluff, Guff vows to set things right. His quest for redemption leads him and his companions to the Wailing Caverns. What Guff finds inside will be revealed in Book of Mercenaries Guff, launching June 15th. Defeating all 8 bosses in this linear adventure will reward 1 Druid pack, containing only Druid cards from Standard! 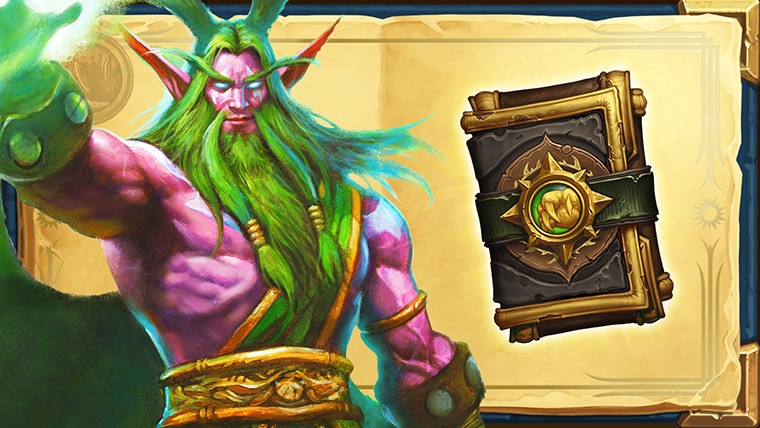 As the first druid, Malfurion has solemnly defended the natural world from threats, including his own brother, for thousands of years. Despite his steadfast protection, the perils of Azeroth have only increased with time, and the enemies of the wilds grow in both strength and cruelty. Malfurion’s harrowing tale will be told in Book of Heroes Malfurion, launching June 22nd. Defeating all 8 bosses in this linear adventure will reward 1 Druid pack, containing only Druid cards from Standard!