Curse of Naxxramas: A Hearthstone Adventure 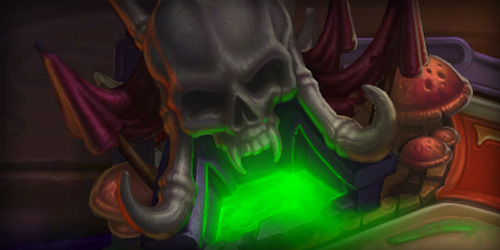 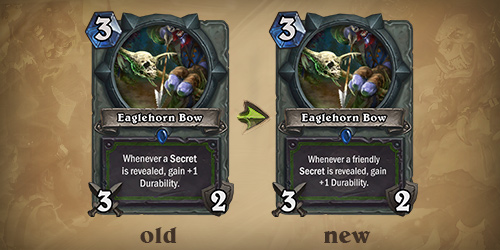