Patches Nerf is a Hearthstone patch released on Feb. 6, 2018. It was versioned 10.2.0 with the build number 23180. It was released during the expansion Kobolds and Catacombs

The tavern is buzzing with all the stuff that’s packed into this Hearthstone update! There’s a Ranked Play update, a Wild party, card changes, and a chance to save on packs with a new Mammoth Card Bundle! We managed to squeeze in some card backs and bug fixes too!

Whew! Read on for details! 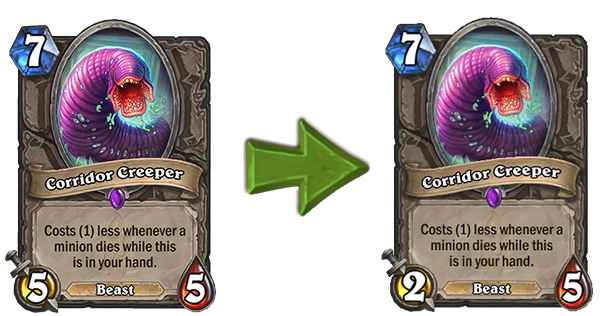 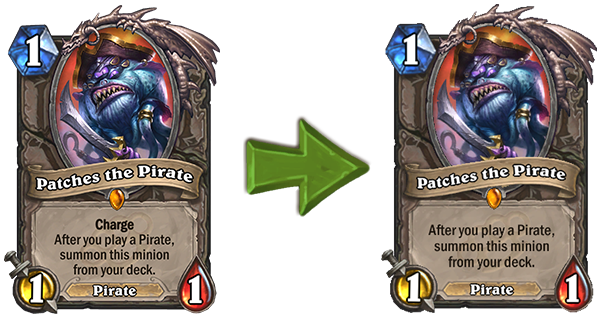 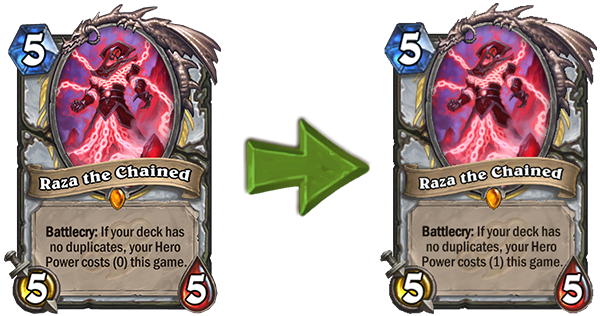 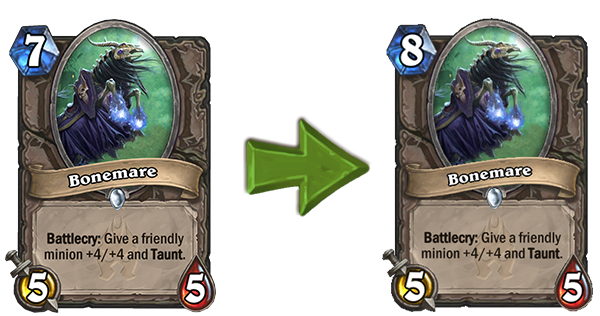 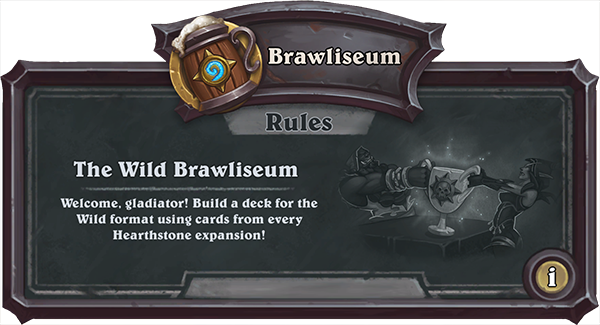 Year of the Mammoth Bundle 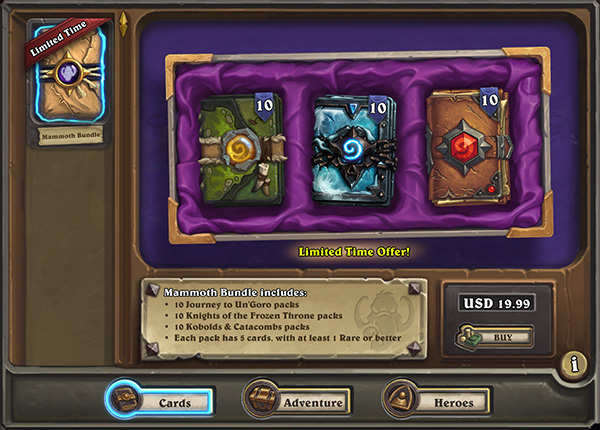 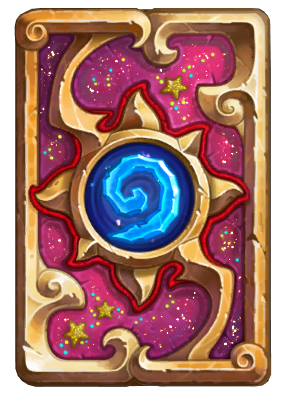 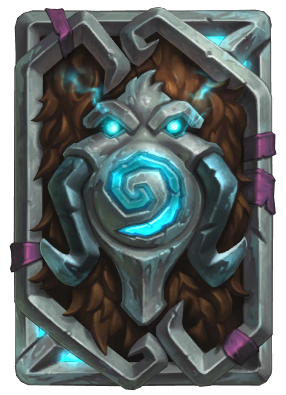 Year of the Mammoth