This patch prepares the grounds for the arrival of Hearthstone’s second exciting expansion: The Grand Tournament!

When The Grand Tournament goes live later this month, you’ll be able to arm yourself with 132 all-new cards, recruit chivalrous knights of all shapes and sizes, and have a whole lot of festive fun! This patch also begins tracking your highest earned rank in Ranked Play mode, and you’ll be rewarded with a Highest Rank Bonus at the end of the season. Remember, The Grand Tournament pre-purchase bundle remains available until the expansion goes live.

We’re also adding a new card back and fixing some bugs. The full patch notes are below! 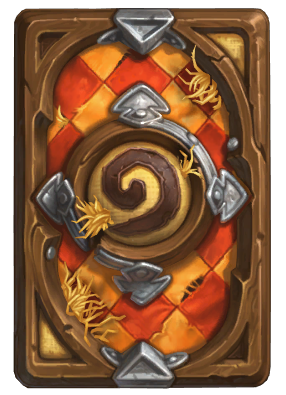