Ragnaros is looking for the strongest deck! Take control of a random deck, if you lose, you'll get a copy of your opponent's deck! How long can your deck survive THE BURNDOWN!? 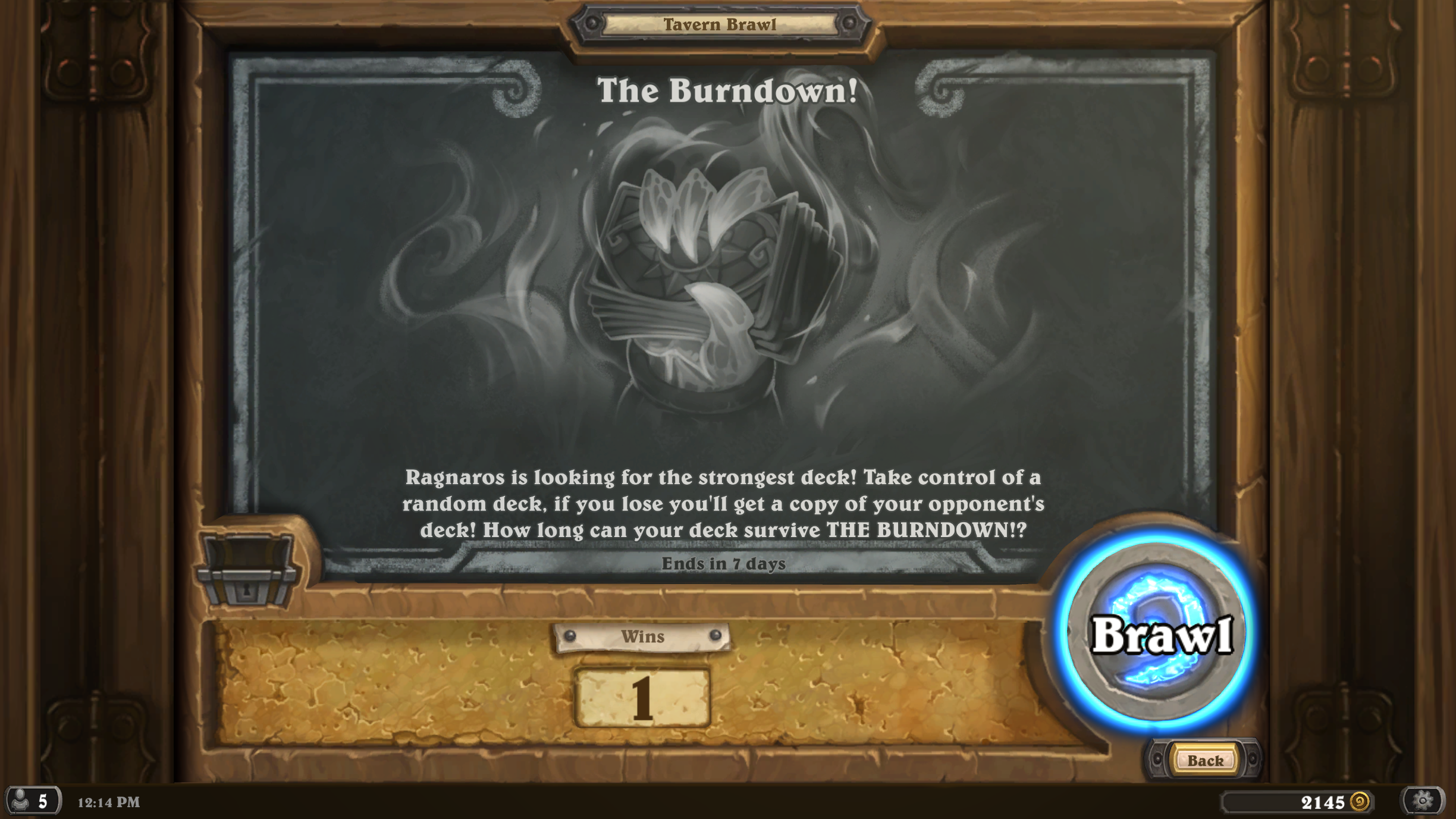 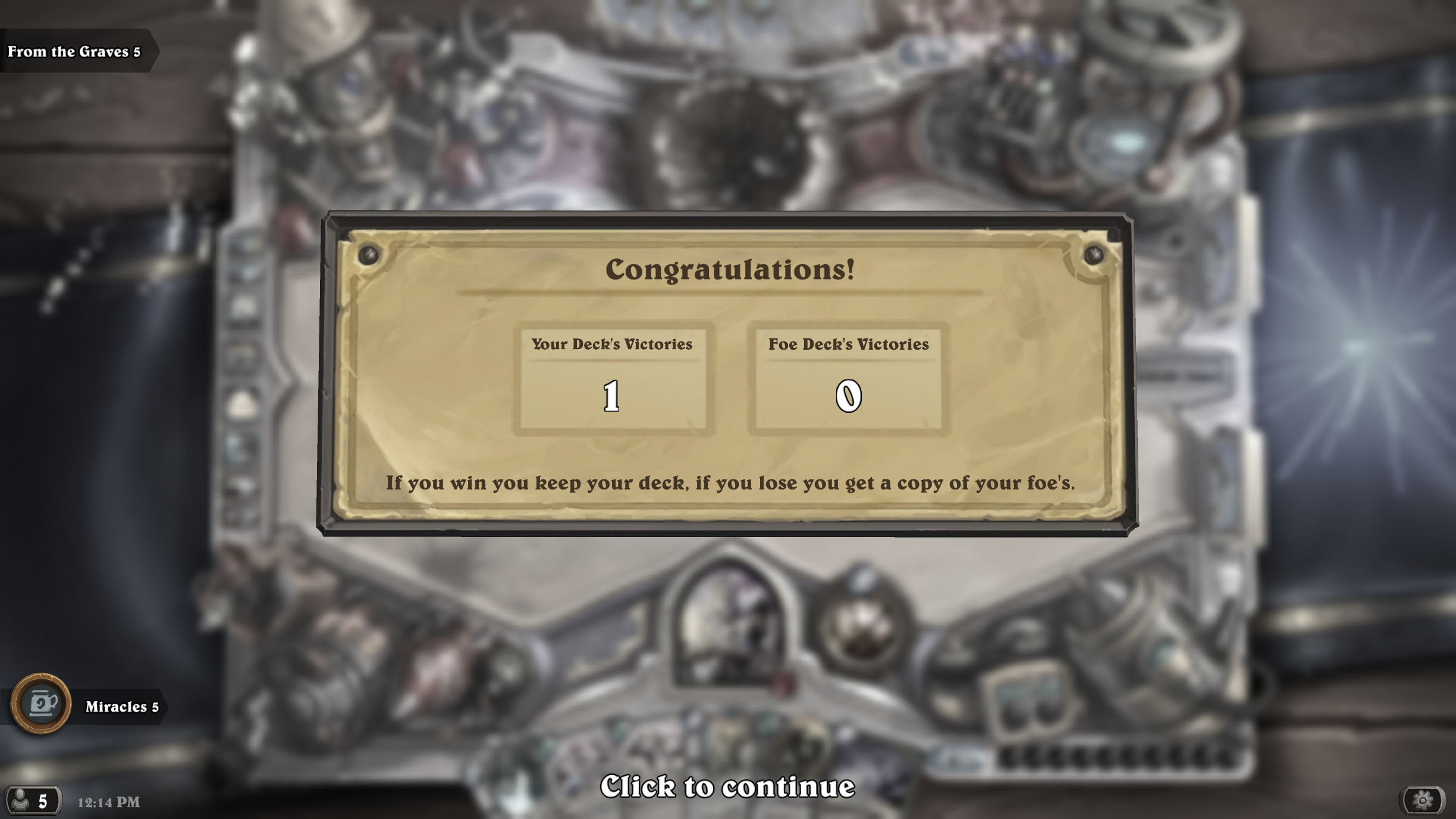 When We've Seen The Burndown!