A couple of days ago there were a load of audio files datamined by Reddit user, PixelButtz. After patch 0.9.2 dropped he discovered around 5,000 new sound files for the game that have not been released yet. This discovery revealed Champions from two unreleased regions: Bilgewater and Targon. Nearly two months ago Out of Cards datamined information about a brand new region for LoR and these new files support our original speculation that Bilgewater could be the first expansion for the game.

Did We Predict This?

I don't know if the order of images has any significance here, because they were not named or numbered, but could Bilgewater be the first new region to be released?

The above image is from our original article about the unknown region. The reason Zaun appeared by itself instead of paired with Piltover is still a mystery. However, Targon is next after Bilgewater so it further gives validity to the notion that perhaps the order DOES matter and it could indicate when they'll appear in future expansions.

With each expansion Riot has already said they would add a new region and introduce new Champions to existing regions. Based on the new sound files, let's take a look at who we can look forward to being introduced to the game over the next couple of releases. The compiled Champion list below comes from Reddit user, LordMotas. 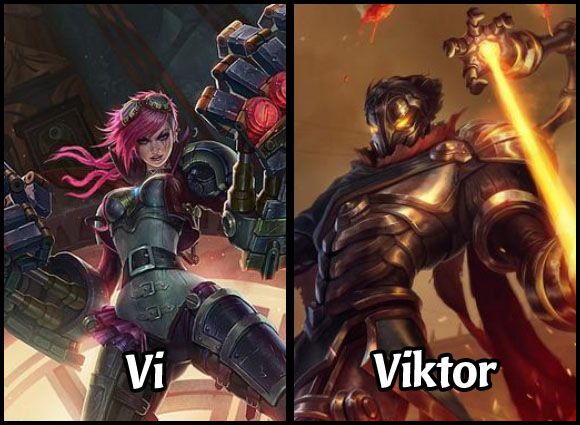 Piltover OR Zaun (not combined on LoL site) 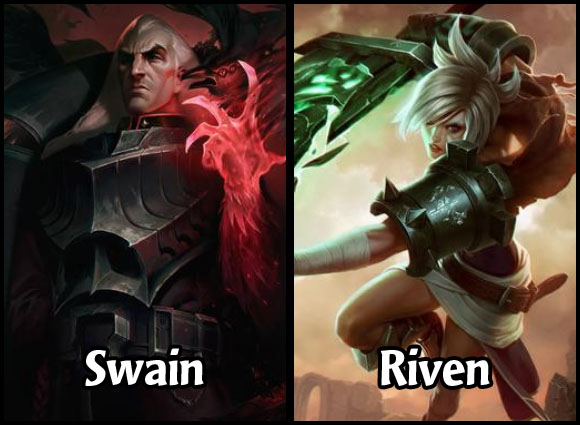 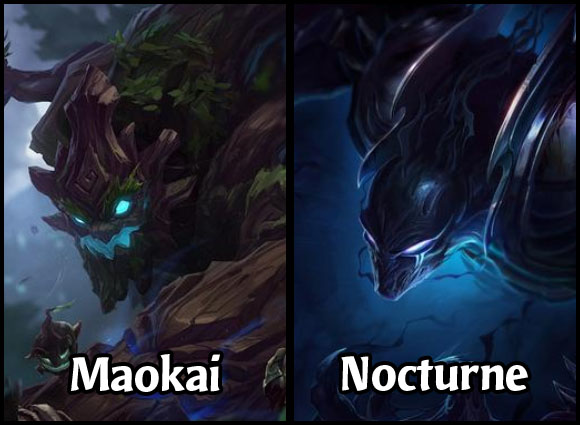 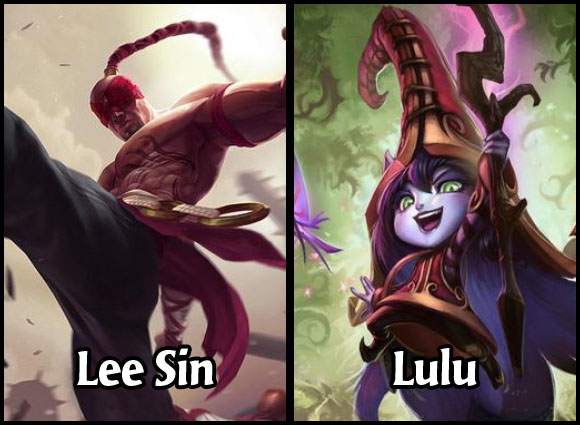 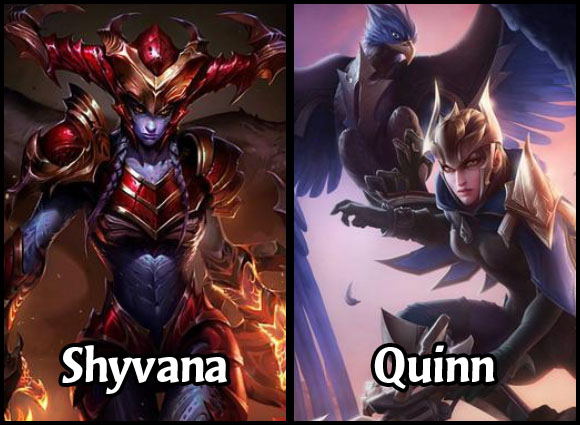 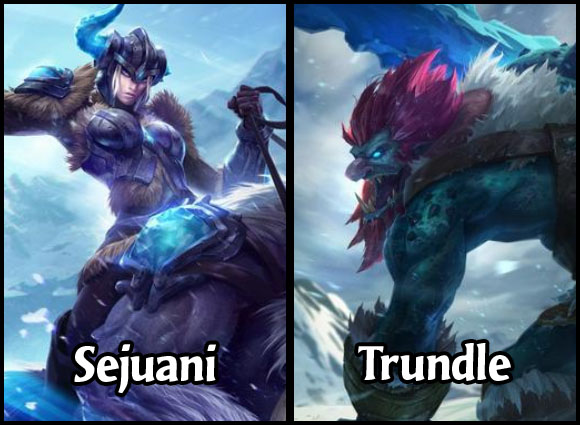 I believe the reason we're seeing six Champions for Bilgewater and Targon is because the first expansion will get five released initially and the existing regions will each get one (keeping with what Riot has already said). That will maintain the same number of Champions available across the board. Then, when the second expansion releases it will start with all six Champions and every other region will get the last remaining one from their list.

We're supposed to get multiple expansions this year, so I would say the latest we will see the first one will be in April. It's unknown if the Coronavirus pandemic will affect their release schedule, so it's really hard to predict when we'll get our taste of new cards.

Which Champions are you looking forward to playing? Are there any that are missing from our list? Let us know in the comments below! 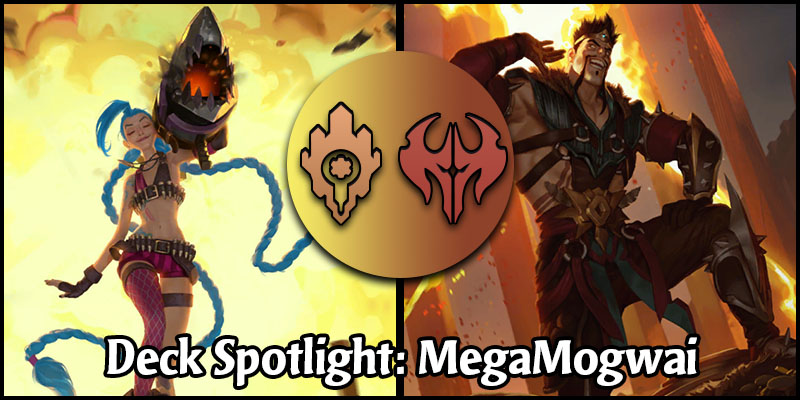 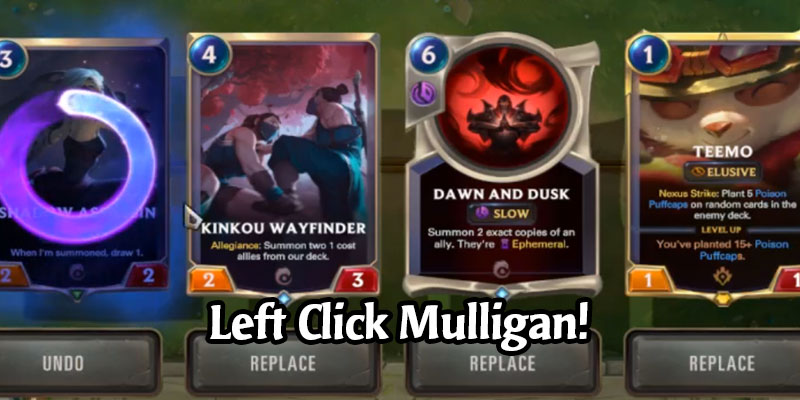 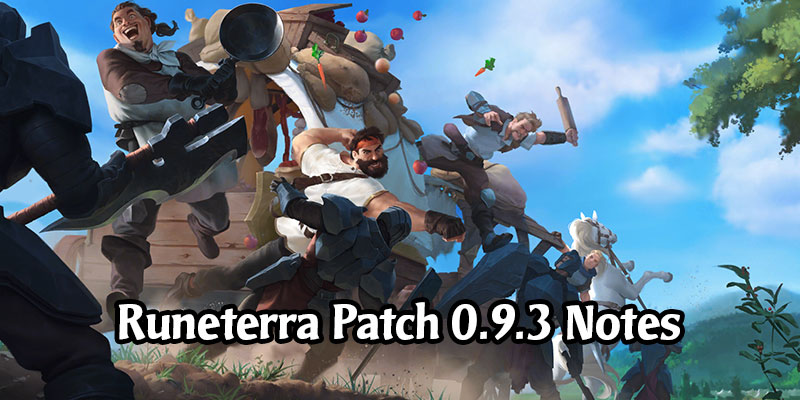