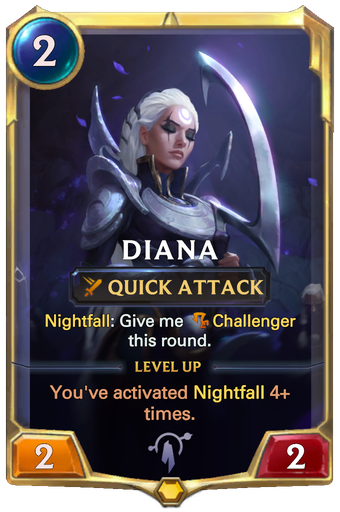 Our series of daily champion spotlights continues! Today we're spotlighting Diana, Scorn of the Moon. When she was first revealed, a lot of LoL fans were disappointed by her small stat line. However, experience has shown that she's actually one of the most flexible champions of the new set. What she lacks in raw stats, she makes up for in tactical potential and flexibility. Here are 6 decks that highlight just how much potential she has.

You can always find the latest Diana decks in our deck listing! 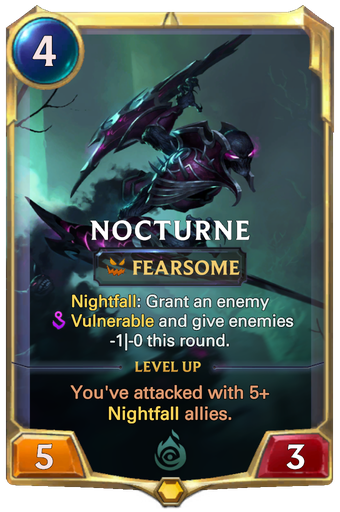 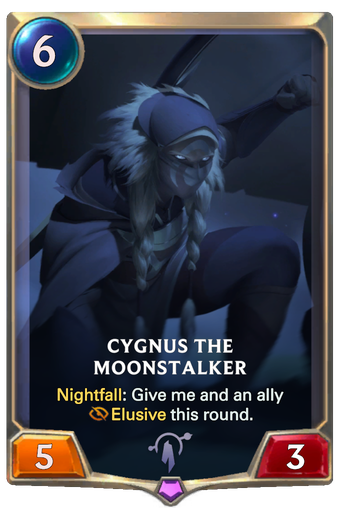 Starting again with the most popular meta deck before diving into off-meta juiciness, we have a Nightfall-heavy partnership with Diana. NicMakesPlays has become the authority on this archetype so we're linking his preferred decklist which includes 1x Cygnus the Moonstalker as a finisher. Note this is a somewhat controversial pick, especially with all the Frejlord AoE popular on the ladder. If you're struggling to find lethal, you might want to try one of the variants that run 2x Atrocity instead.

One quick note: this archetype looks simple but is in fact extremely difficult to play since you need to plan in advance how to achieve nightfall. If you're interested in trying it out, I would highly recommend watching the below guide from the master himself. 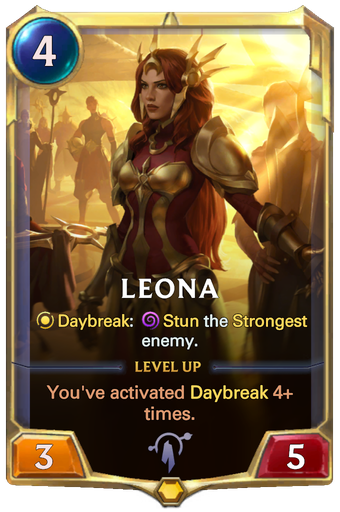 "Night 'N' Day", aka "Sailor Moon", aka "Wonder Women", aka "Eclipse". There seems to be some debate among the community about what exactly to call this archetype but no denying in the potential of combining Daybreak and Nightfall cards. This decklist from Silverfuse is a Targon allegiance deck with 3x Unspeakable Horrors splashed. 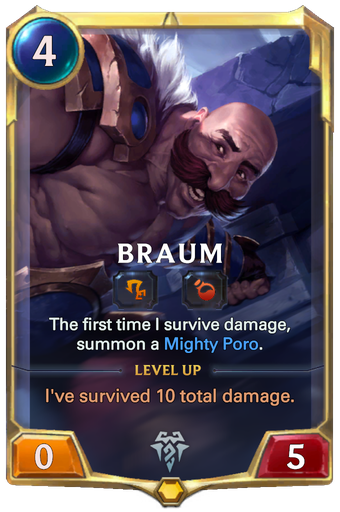 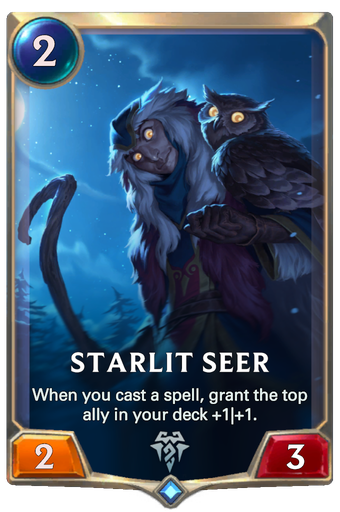 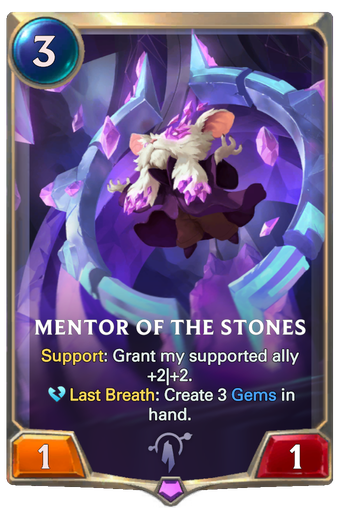 Here's an interesting decklist from ZeroInfinity that partners Diana and Braum together and hopes to buff them via Omen Hawk and Starlit Seer. Don't mistake this for an idle theorycraft deck -- he recently used it to retake Rank 1 Masters. The trick is the Gems: they can be used to trigger Starlit, setup Nightfall, and give your challenging champions frightening levels of attack all simultameously. 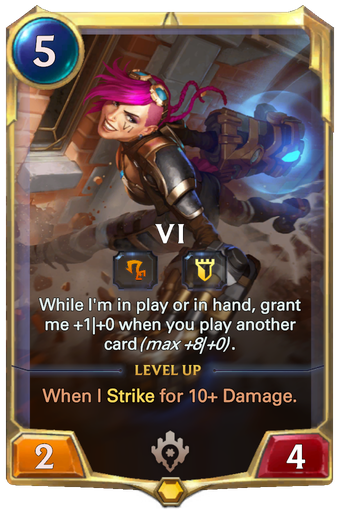 Continuing with our challenger theme, here's a deck from BBG that looks to the Vi + Gem synergy. He takes a Targon celestial frame and splashes 3x Vi and 3xRummage. 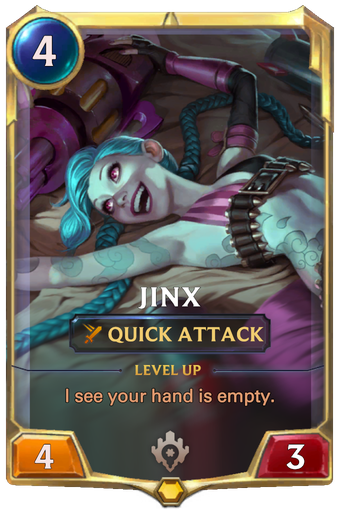 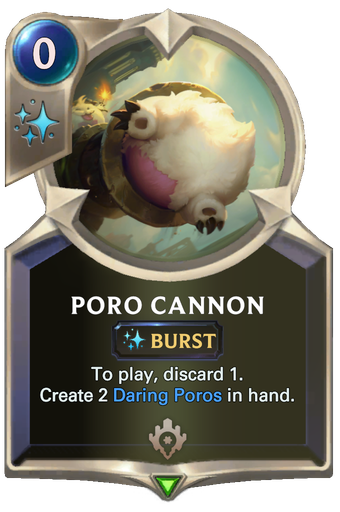 Finally, here's an aggro deck from Mogwai that looks to combine Targon's Nightfall quick resource consumption with Jinx and Augmented Experimenter for refill.

And that concludes our featured article on Diana! What has been your favorite Diana deck? Let us know below! And don't forget to return tomorrow to see which champion we're showcasing next. 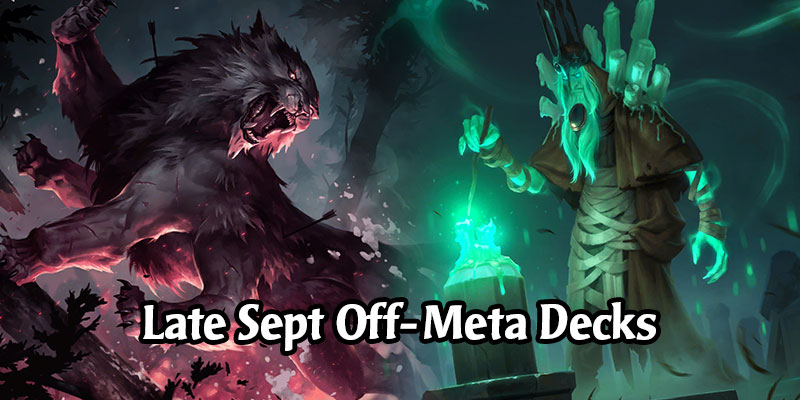 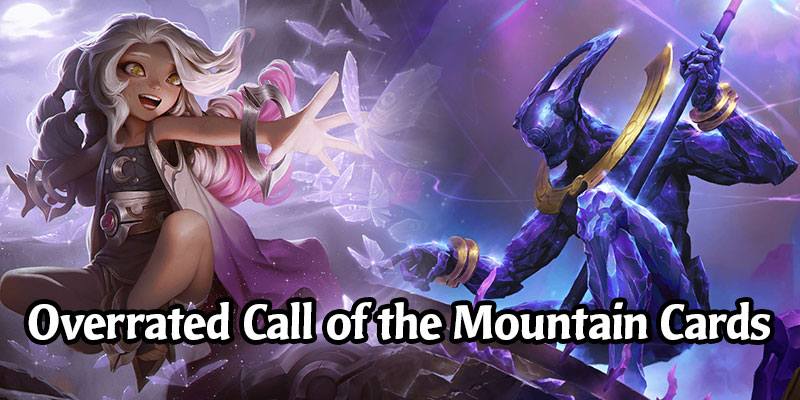 6 Most Overrated Runeterra Cards from Call of the Mountain 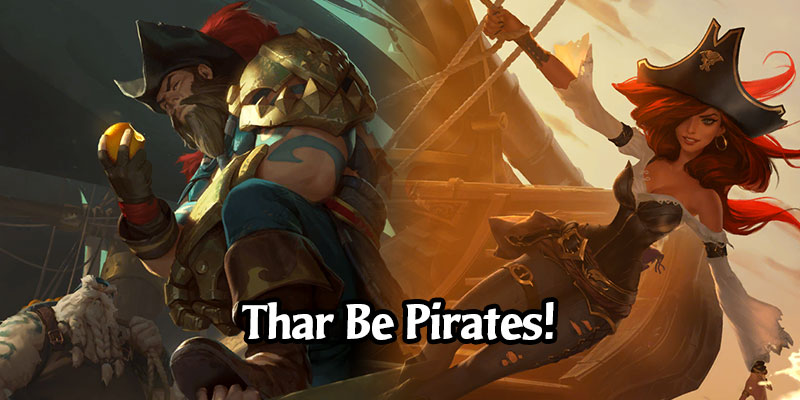 Arrr! Celebrate "Talk Like a Pirate" Day with These 3 Runeterra Pirate-Theme Decks