The K/DA All Out event has begun in Legends of Runeterra!

Five new cards have been added to the game and can be unlocked be completing the free portion of the event path.

After the event is over, these cards can be crafted through Wild Cards, Shards, or be found in Chests like other collectible cards. 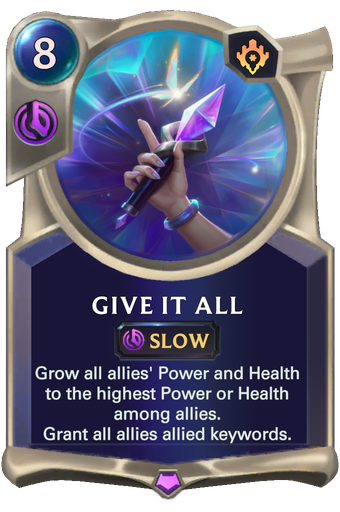 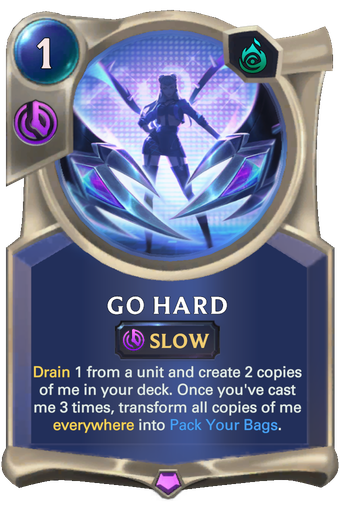 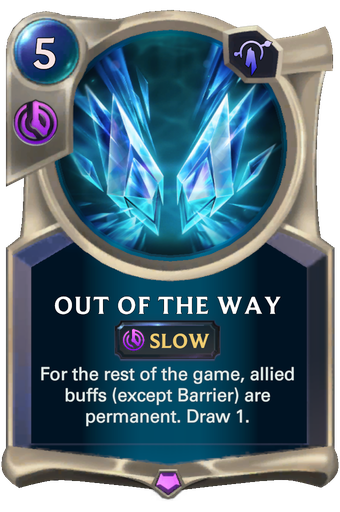 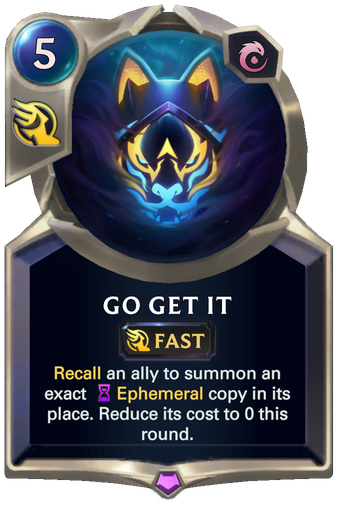 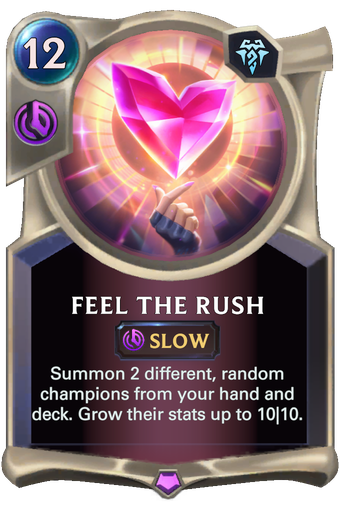 K/DA takes center stage in a brand new kind of Lab: Star Power. This Lab will be live for the usual two weeks, but will change its tune after the first. Here’s how it works:

Five pairs of Epic Quests (ten total) will progressively unlock as you continue playing. The first quest will reward you with Hearts, while the second will also unlock icons for each member of K/DA.

Along with these Epic Quests, there are also a series of nine Event Quests which appear in the Event tab. These quests unlock in a sequence and earn you more Hearts to progress along the path. We’ve designed these quests to be flexible, so you can play like you would normally… or you can take a more daring option if you feel like mixing things up.

You can upgrade the base pass, which includes 5 collectible cards, to one that has plenty of K/DA cosmetics! The pass upgrade costs 975 coins. 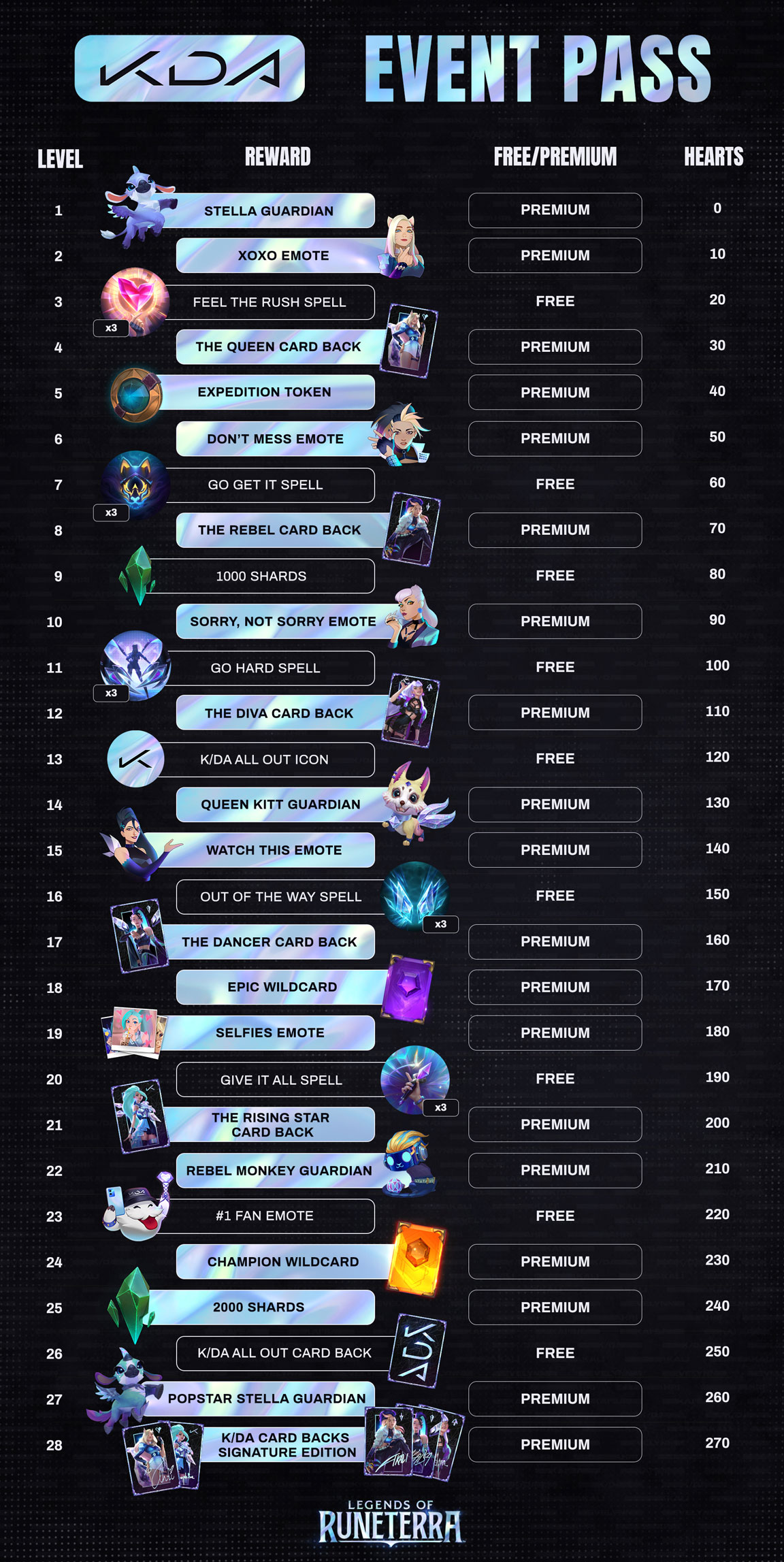 How long is the event?

Will the K/DA items ever come back?

The K/DA spells are sticking around—they’ll show up in rewards and be purchasable like any other card, starting after the event.

The K/DA cosmetics from the event rewards could return one day, but we have no plan to bring them back any time soon. Basically, the K/DA items are exclusive to this event and only available for a limited time, so if something (or many somethings) catches your eye, make sure to unlock them before they disappear on November 24!

Which games count toward completing quests and earning Hearts?

Do I have to pick which quest to make progress on?

Nope! Any games you play simultaneously count toward Epic Quests, event quests, regular daily quests, and even the region road. No need to pick—just play and enjoy the show!

Do I have to pay to participate?

K/DA ALL OUT is a free event for every player! All players have access to the K/DA quests and event path (which include icons, spell cards, an emote, and a card back), as well as the new Star Power Lab. The Event Pass—which grants access to premium rewards on the path, like guardians, emotes, champion card backs—is an optional purchase.

We’ve focused on making the core gameplay elements of LoR (the cards) as accessible as possible by giving you the ability to get what you want, how you want, in a game where players can compete regardless of how much they spend. On the other hand, paid personalization is a completely optional way to customize your experience beyond the core gameplay. The Event Pass is a great opportunity to snag some exclusive cosmetic items and support the game at the same time.

How much is the Event Pass?

You can pick up the Event Pass in the store for 975 coins (and immediately unlock the Stella Guardian when you do). We’re excited to include a variety of unique, highly-themed personalization items as part of the Pass, and we hope you feel like it’s a great value for all the rewards you can unlock over the course of the event!

Is K/DA ALL OUT happening in League of Legends as well?