We're going to Shurima! The next region being added to Legends of Runeterra is Shurima and we'll be exploring the lands of Shurima over the next set and two expansion releases. 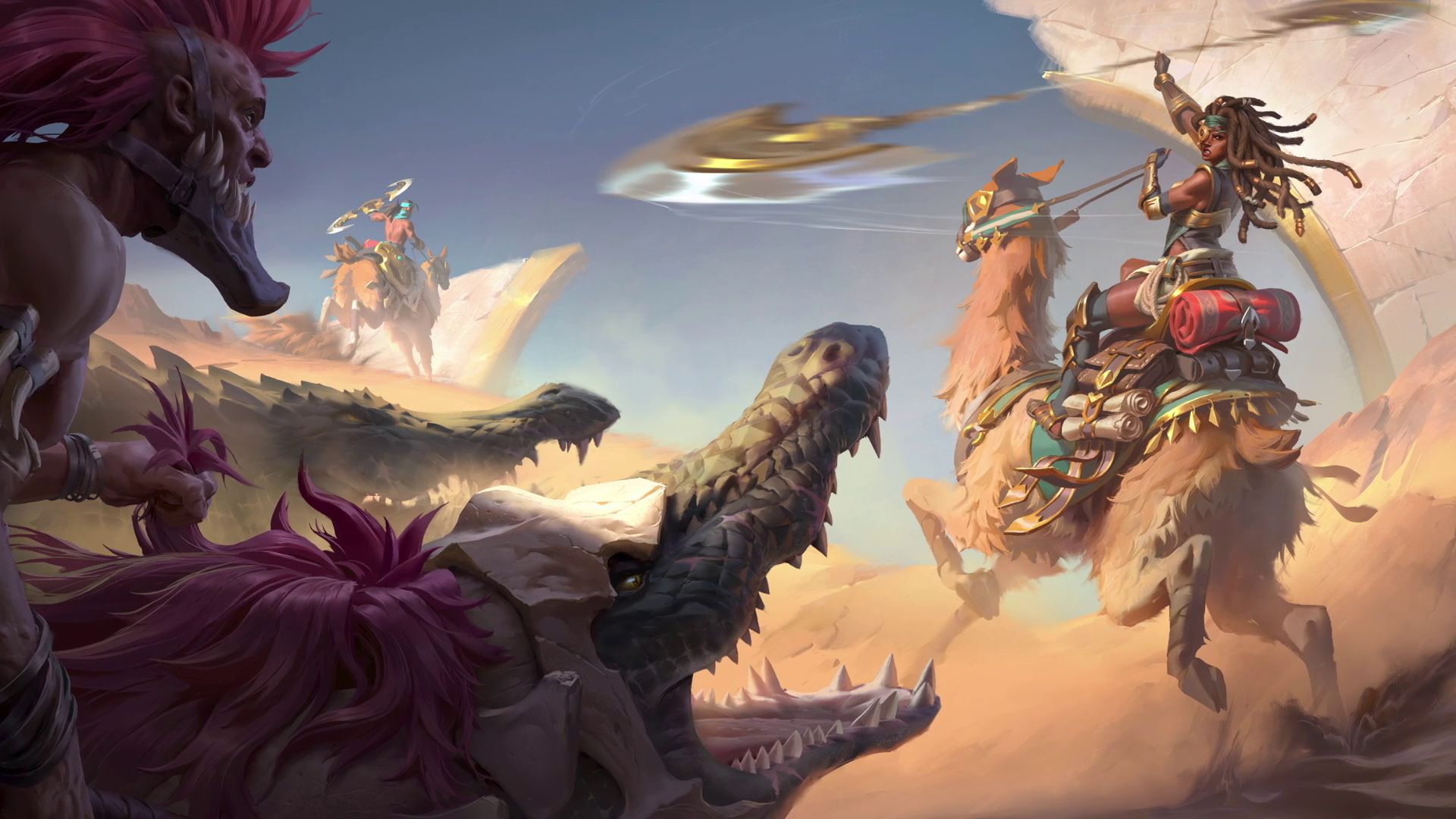 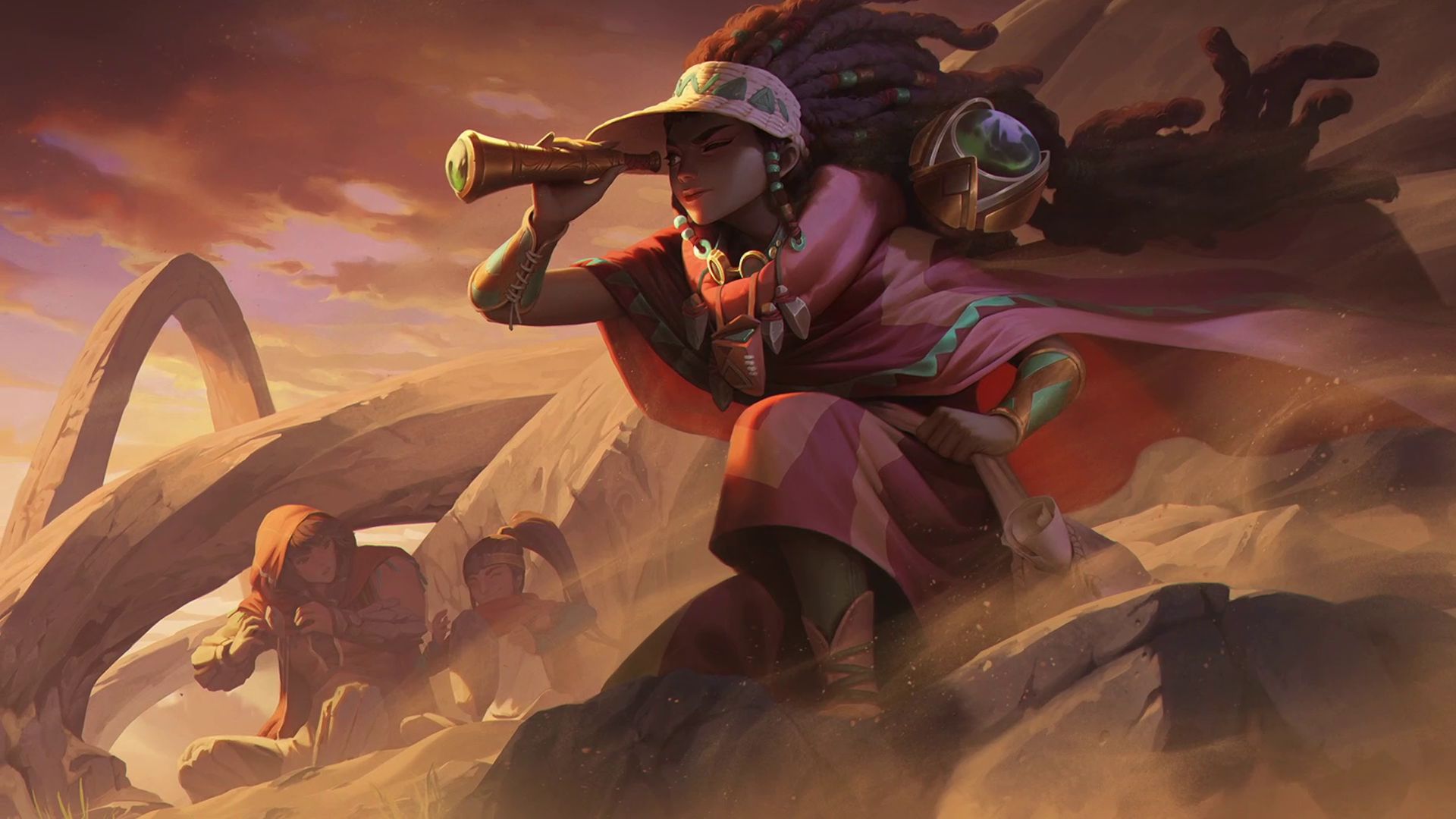 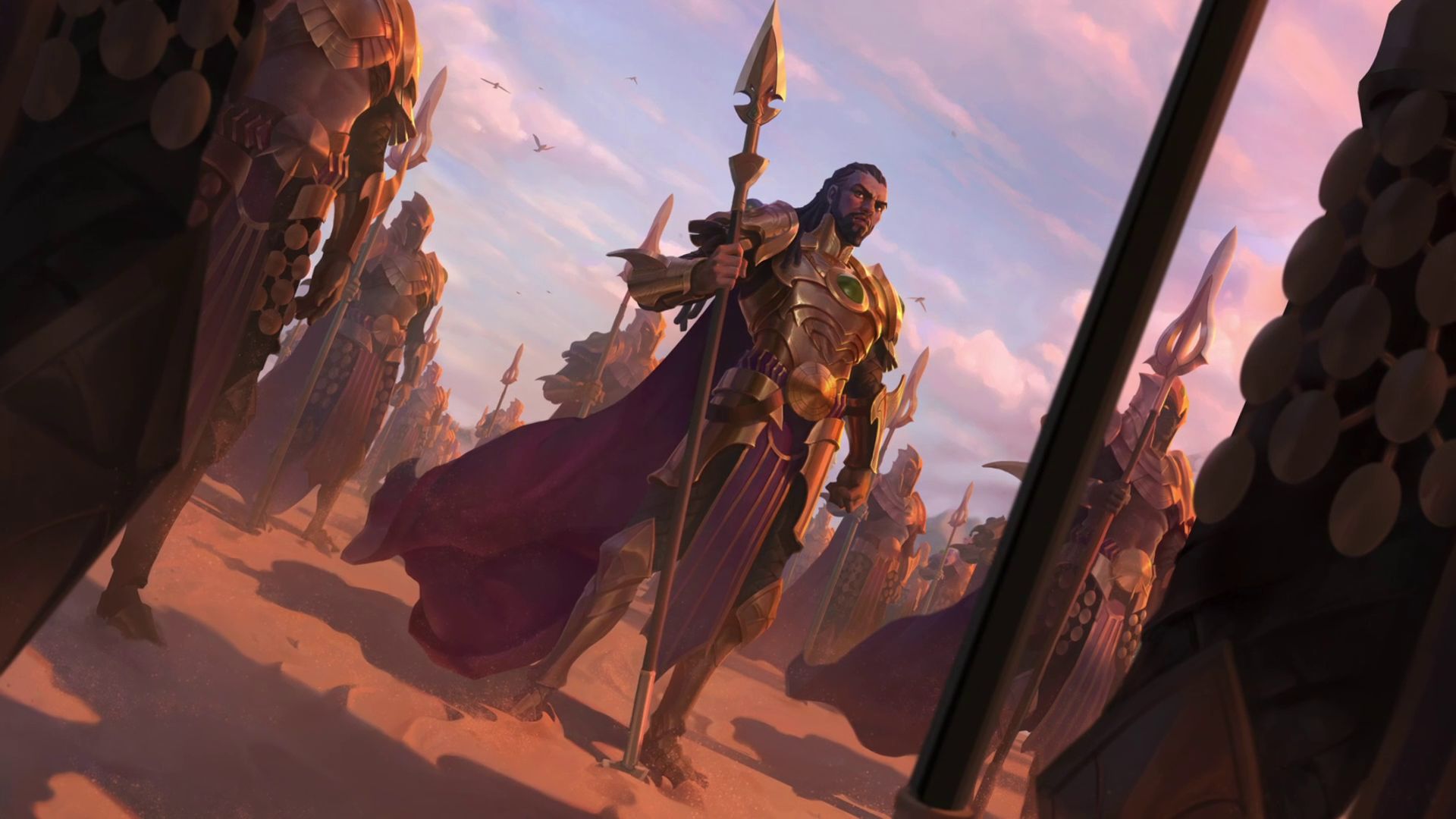 Despite being a large portion of today's announcements, Riot is not giving us a lot of information on the new region and sets quite yet, promising that we'll be seeing more of it early this year. 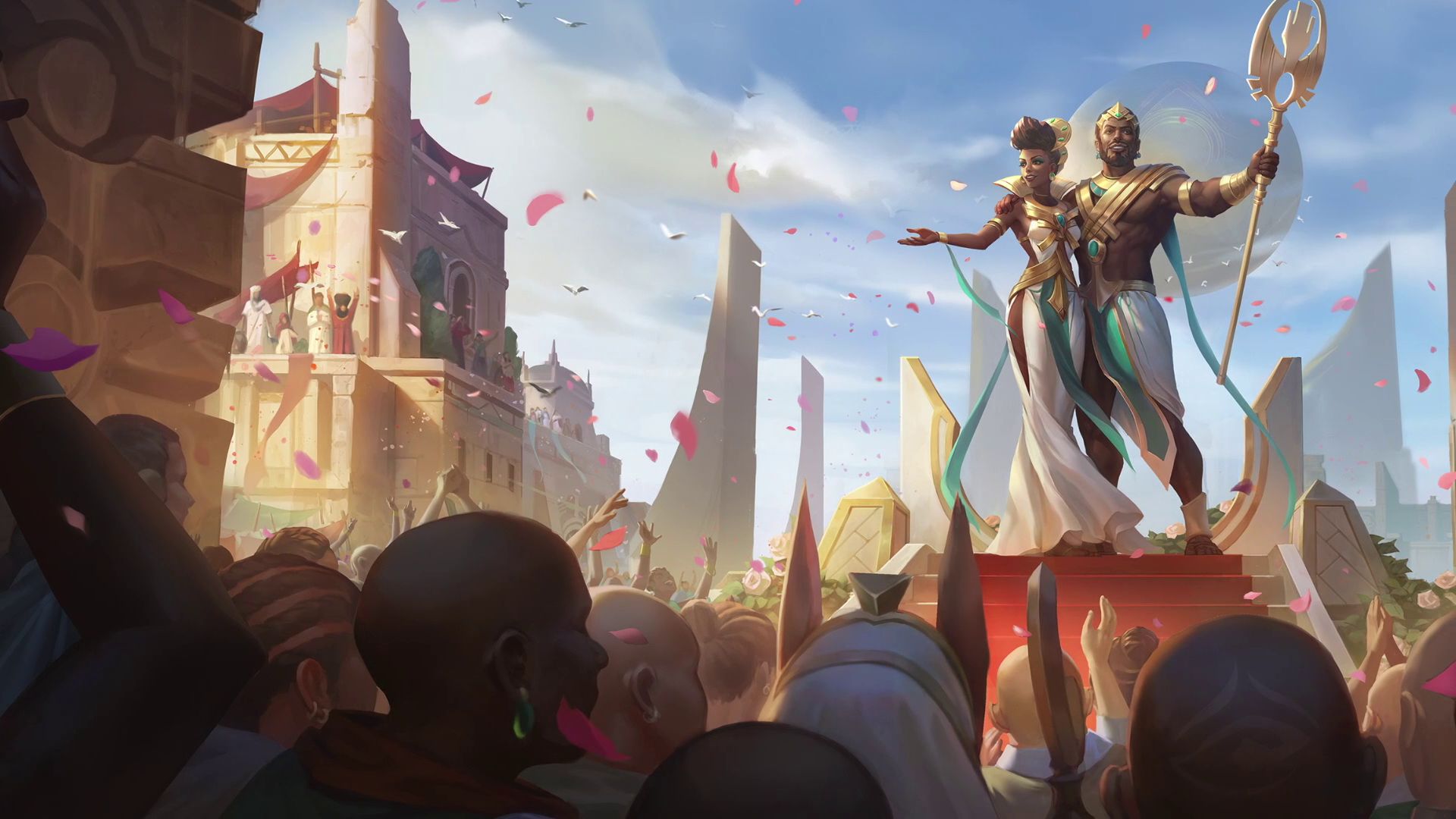 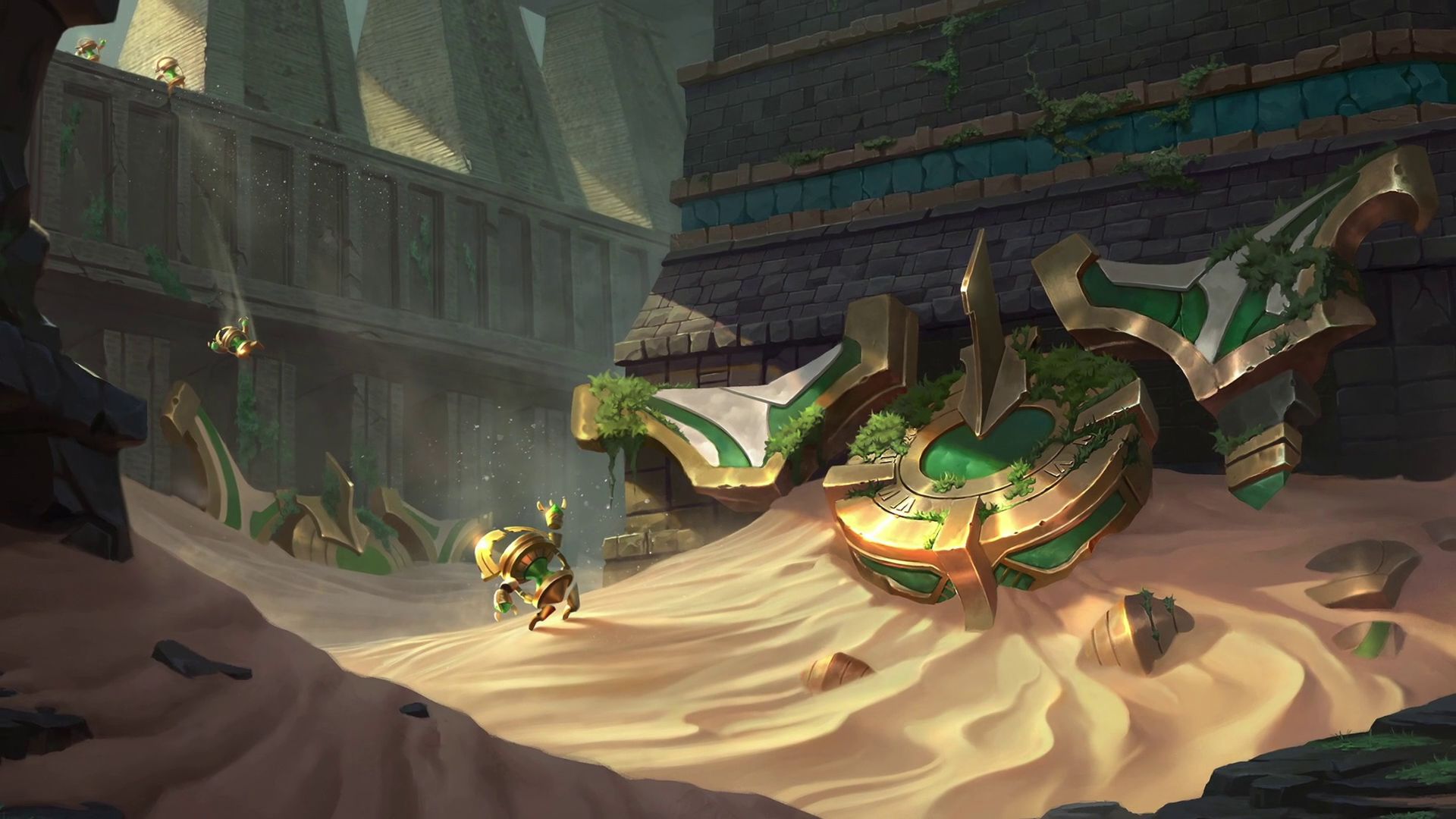 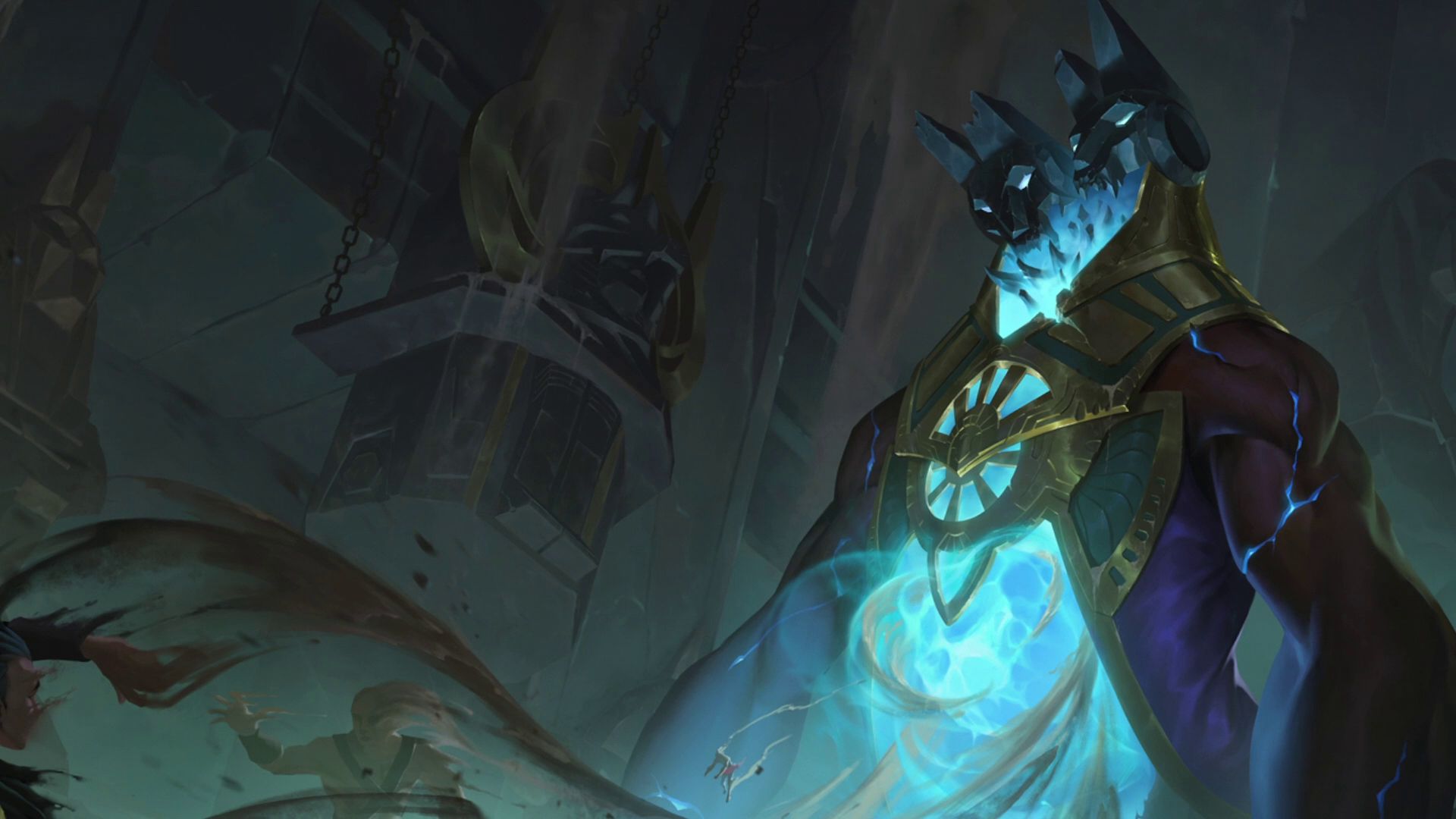 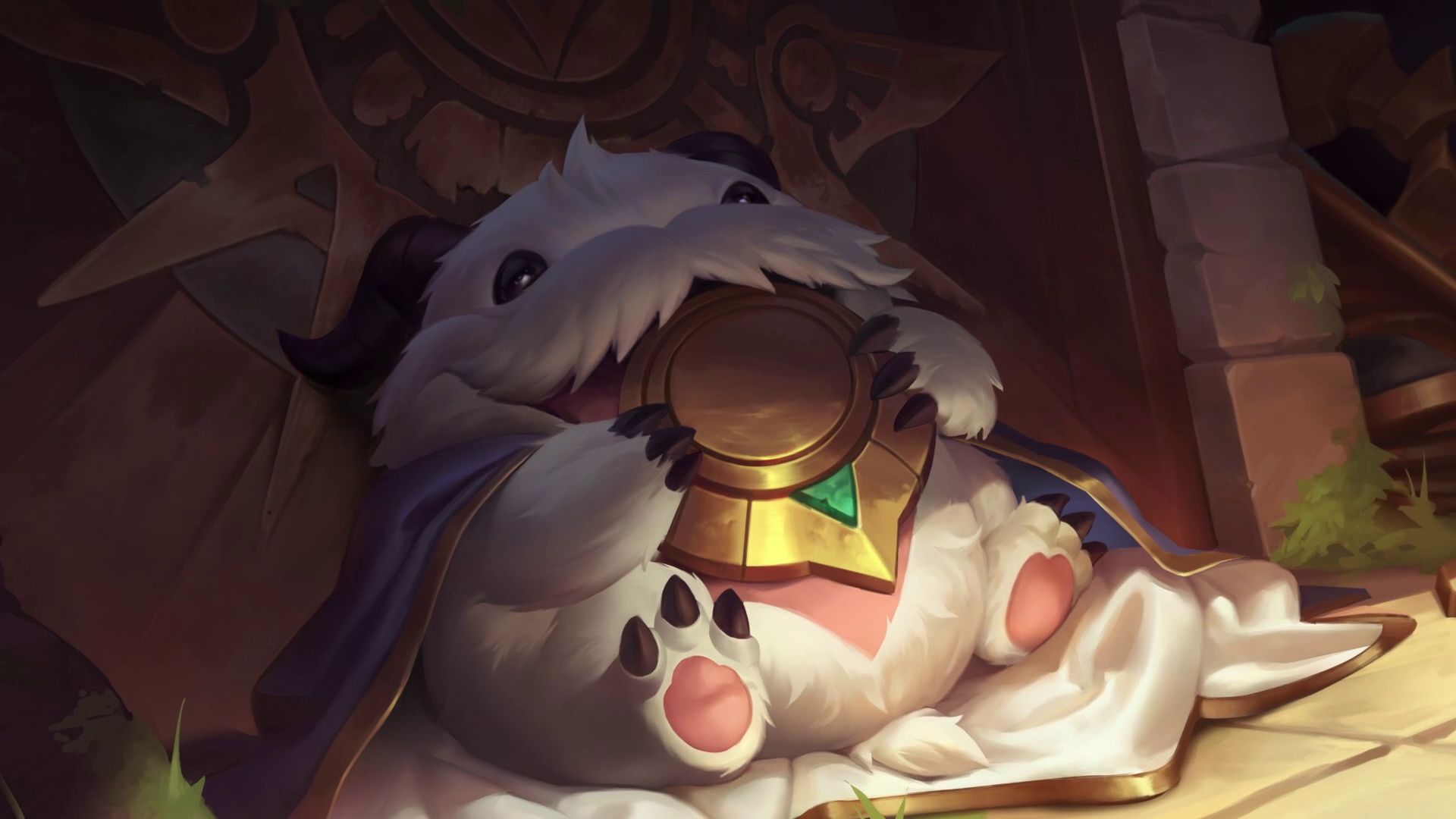 We've got three card content releases that are a part of the Shurima block of sets.

The new set will arrive in March 2021 with both smaller expansions to the main set arriving back-to-back in May and June respectively. This a large change from the last year of content releases where we saw a month between each release for the Targon sets. Instead of seeing the entire set released over a 5 month period, it is being condensed into a 4 month period with "champion expansion" releases happening outside of that.

Expires of the Ascended should bring us the largest chunk of the Shurima region so look forward to March when that releases and we can finally play with the Ascended.

Nothing has been confirmed from Riot yet. The following champions appear in League of Legends and are come from Shurima which makes them likely candidates for inclusion. 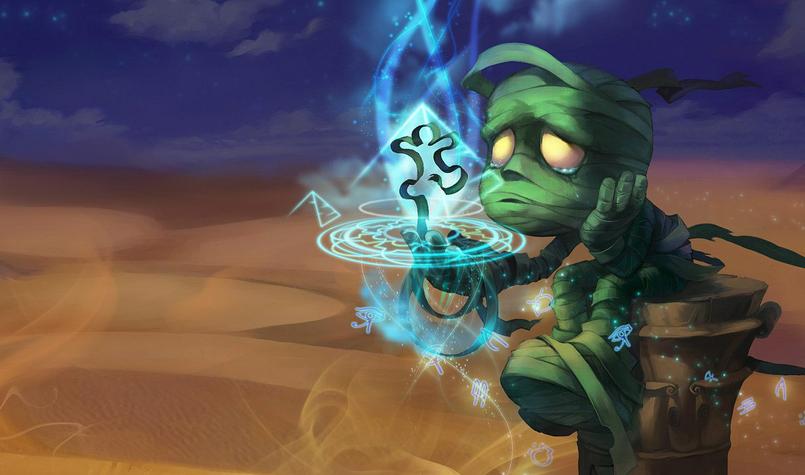 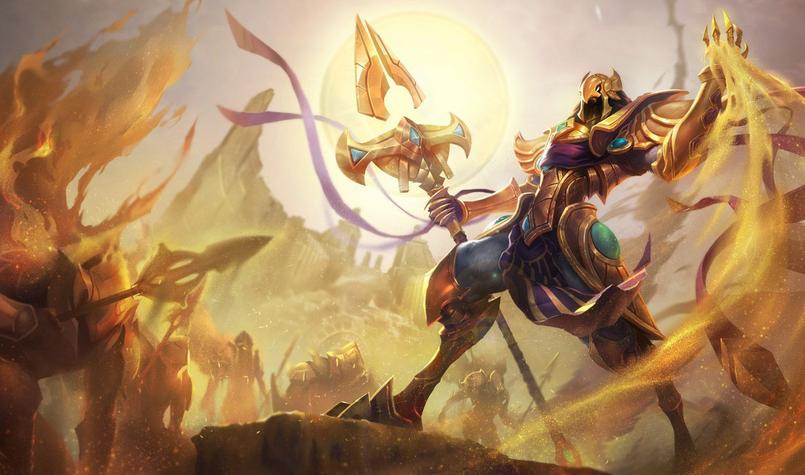 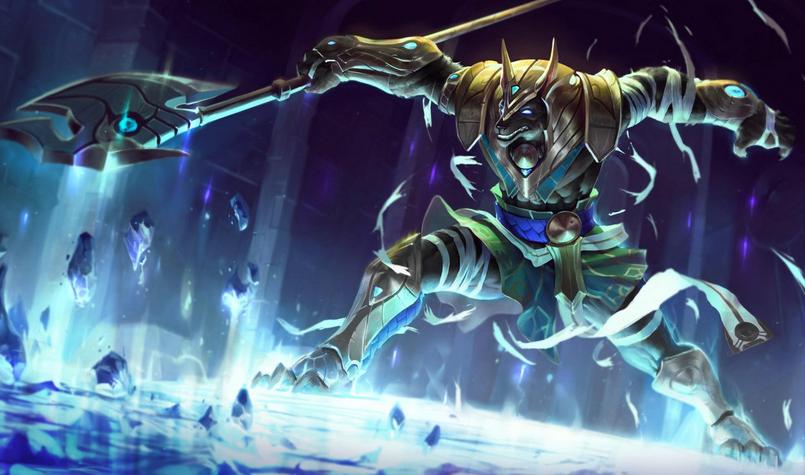 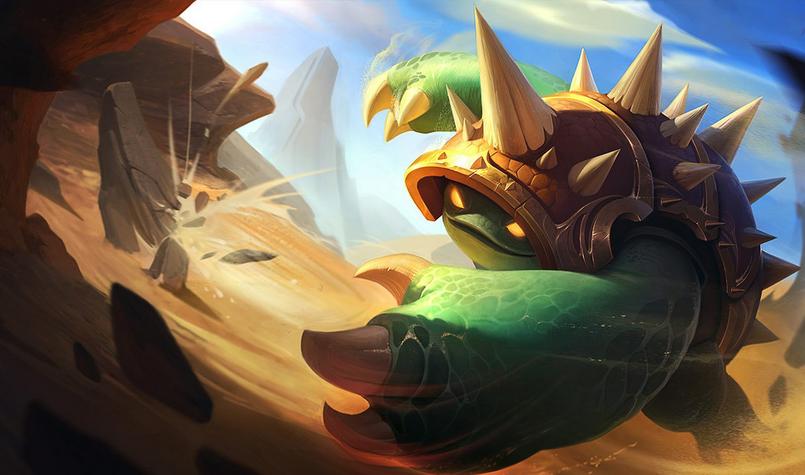 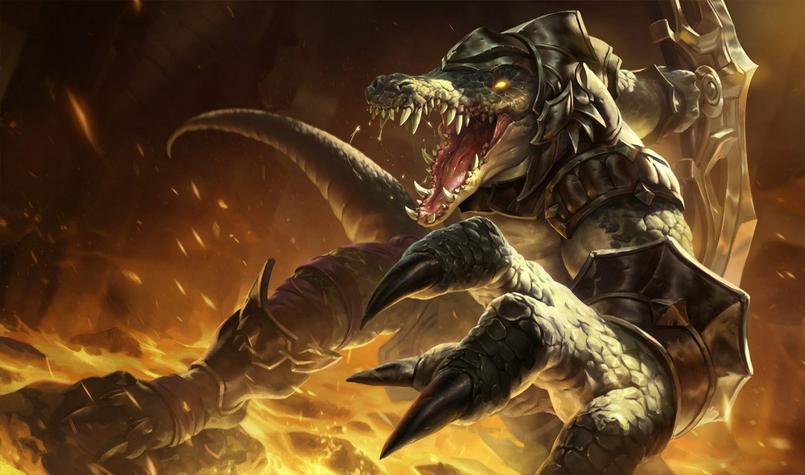 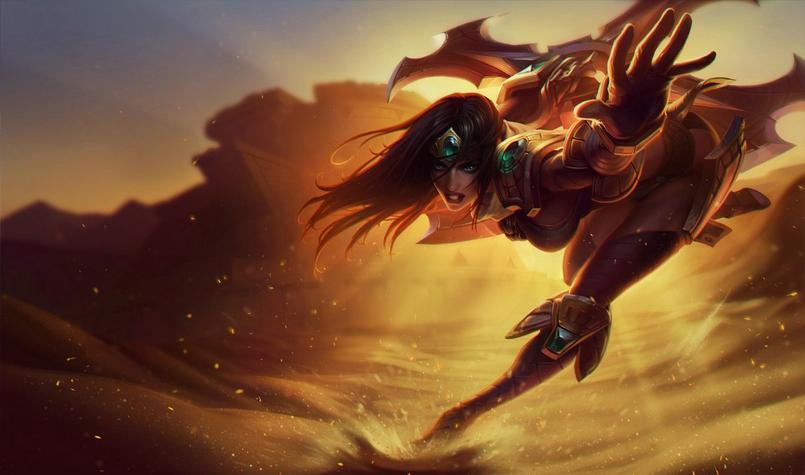 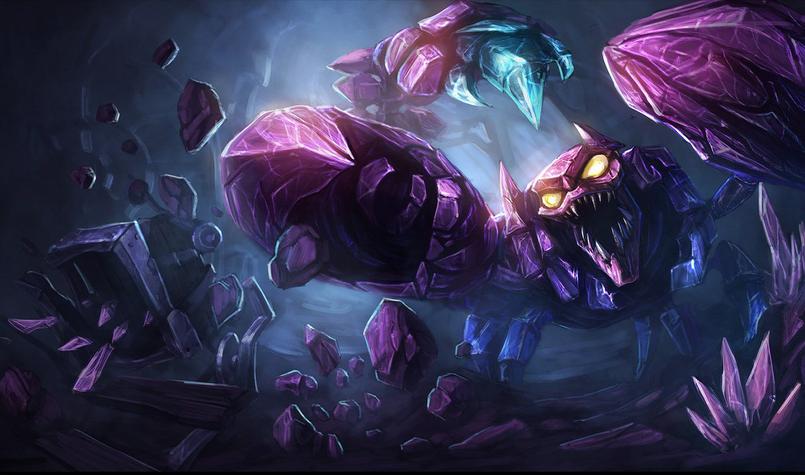 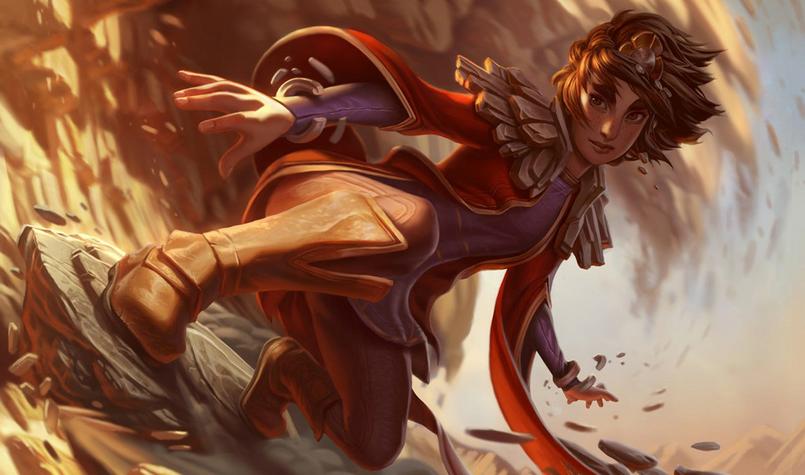 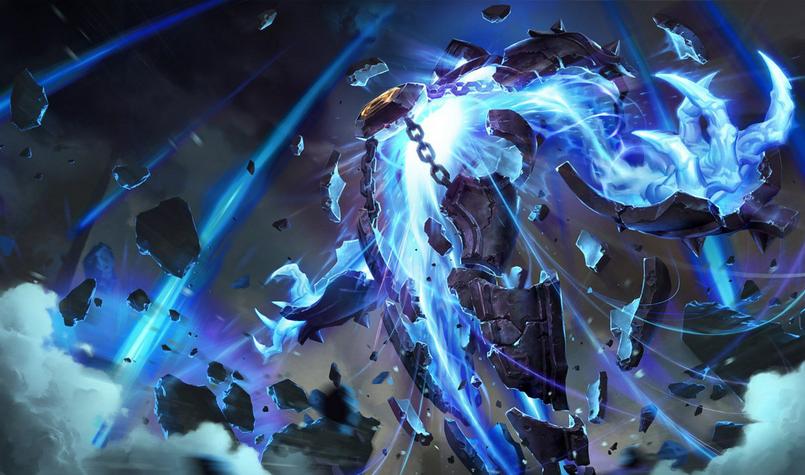