Hail, champions! It's Wednesday, meaning we have another special Runeterra Deck Spotlight for you. Today we'll be looking at the deck Faint used to hit NA Rank 1: a fun off-meta Fizz + Teemo Elusive Burn deck that combines P&Z direct damage with Bilgewater elusives. It was good before Patch 2.0; we expect it will be only stronger now with the nerf to Pack Your Bags. 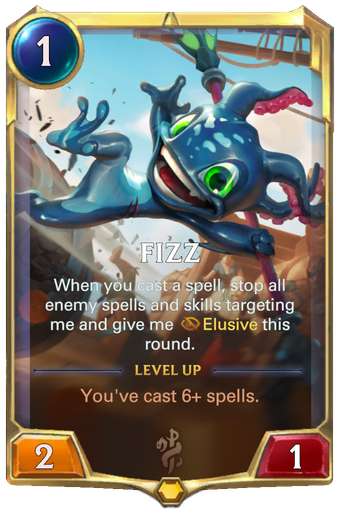 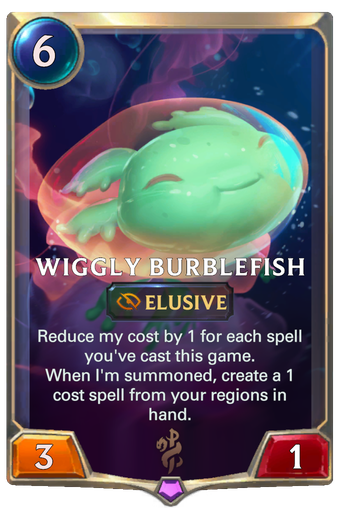 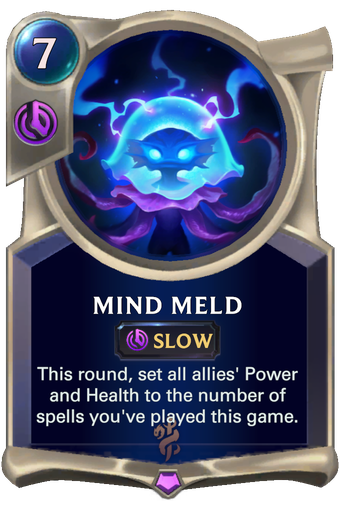 The core of this deck is a combination of elusive attackers and burn spells. You'll want to play this deck aggressively, using your life as a resource and adopting a "kill them before they kill you" mentality. While Aftershock has some obvious applications for removing The Grand Plaza, it can also deal 3 Nexus damage at fast speed -- don't be afraid to ignore Plaza and just go full burn if you feel like you have enough momentum. Used Cask Salesman is actually often a better counter to Plaza: since your opponent has to develop to gain the challenger buff, you can drop Salesman in response and then use the 2 ephemerals to block.

Wiggly Burblefish is the star of this show; you will be regularly casting spells and should be able to get his cost down to 0 with ease. Clever use of Iterative Improvement will greatly improve your winrate -- ideally, you will use this either on a Burblefish to create a 0-cost 4|2 Elusive or a Ballistic Bot to create a 2|4 Augment that generates more Ignitions. The fleeting Ignitions can be either played to deal 1 damage while progressing Burblefish and Fizz or discarded to pay for Poro Cannon or Get Excited!

Fizz can be a little tricky to pilot if you're not used to him. Try to always hold spell mana if you can -- even if you don't actually have a spell in hand to activate his passive ability, often your opponent will respect a bluff just because fizzling a spell is so punishing. If you can buff Fizz with an early Suit Up!, he becomes a force of nature.

Mind Meld is a 1x that provides an alternative win condition -- your spell count should routinely reach double-digits, so as few as 2 elusive attackers can threaten lethal. Think of it as a Hail Mary play for when you're running out of gas and need one big final push. Alternatively, if you're in a matchup that calls for a more aggressive strategy, it too can be discarded for Poro Cannon or Get Excited!.

That will be it for this week's installment -- a big thanks to Faint for the deck and to FreshLobster for helping us find it! 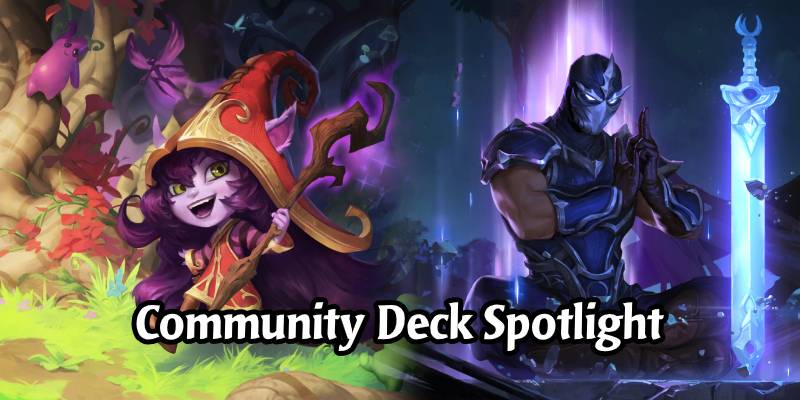 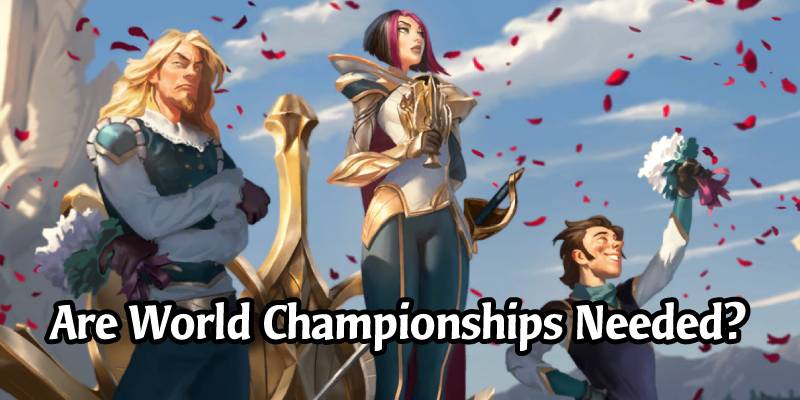 Do Collectible Card Games Need World Championships? Legends of Runeterra Doesn't Have One in Sight 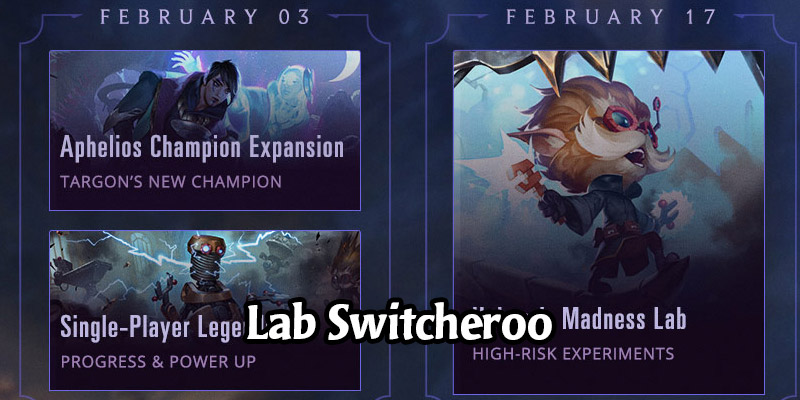 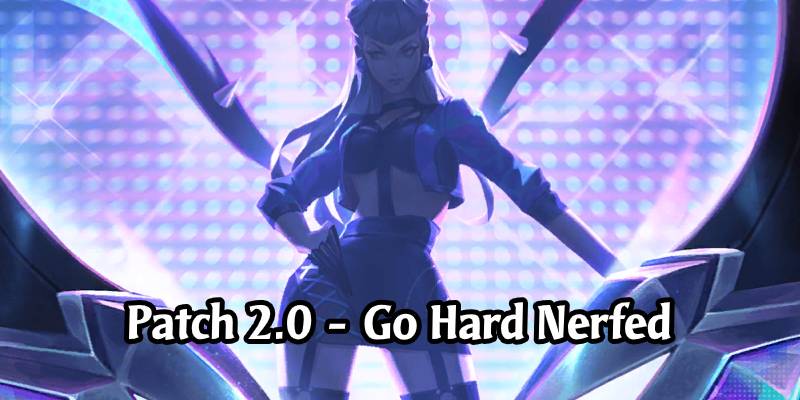