We've got a round of new card reveals from Empires of the Ascended including a new champion from Shurima - Renekton!

Sorry for the delay in getting this article up - we had an import issue due to the level 3 champion cards. 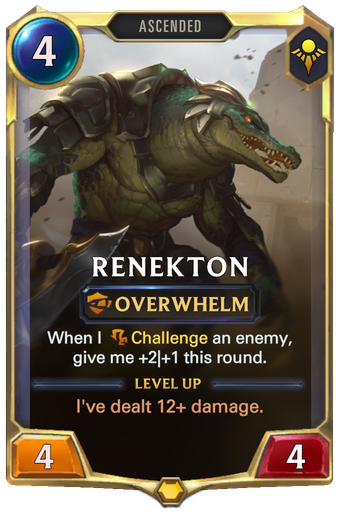 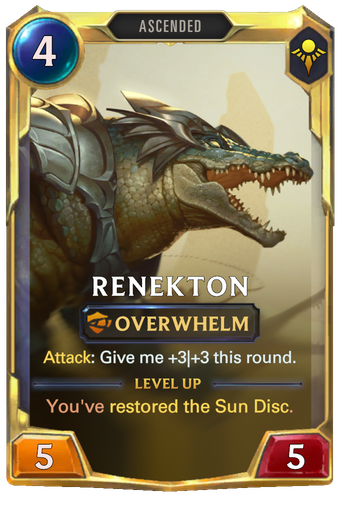 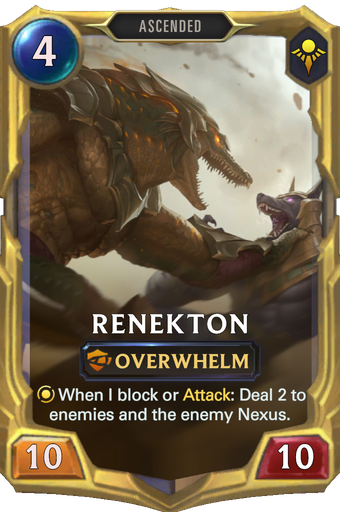 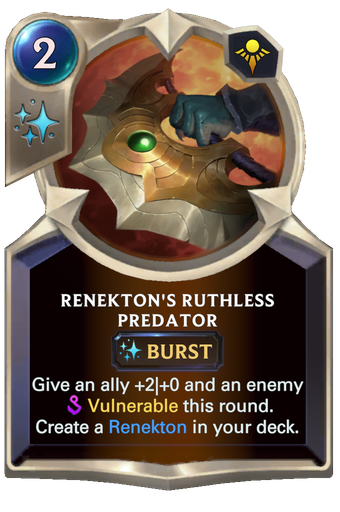 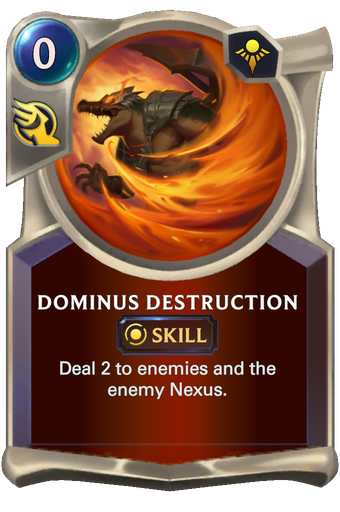 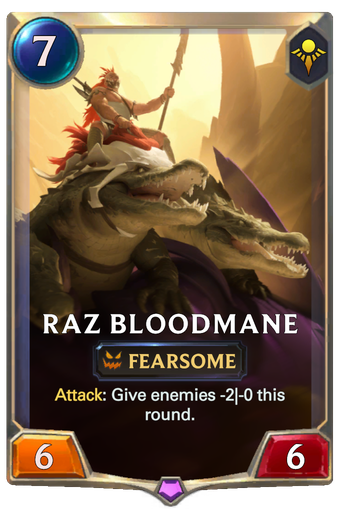 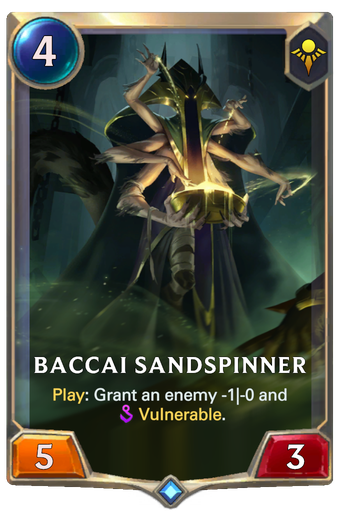 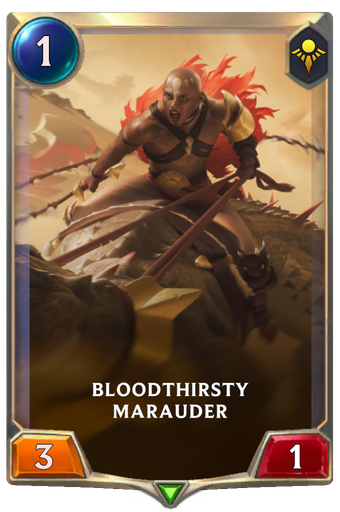 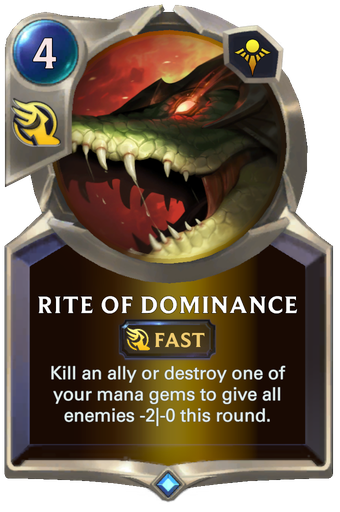 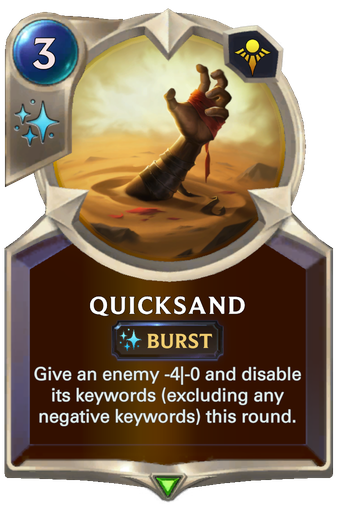 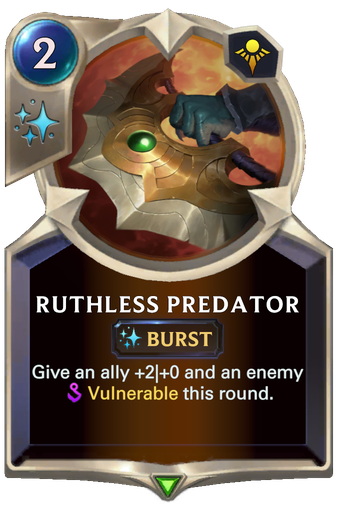 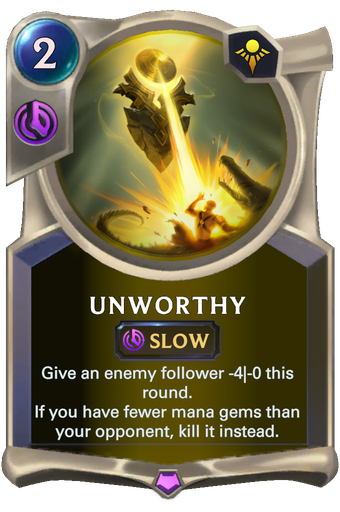 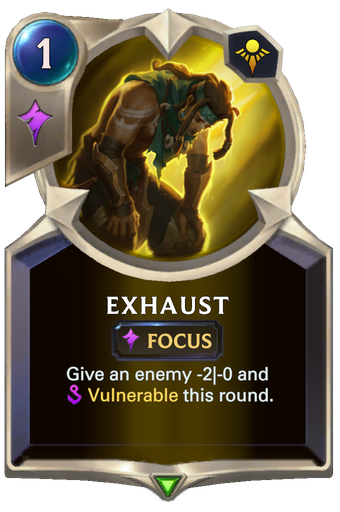 Legends of Runeterra Card Reveal Empires of the Ascended 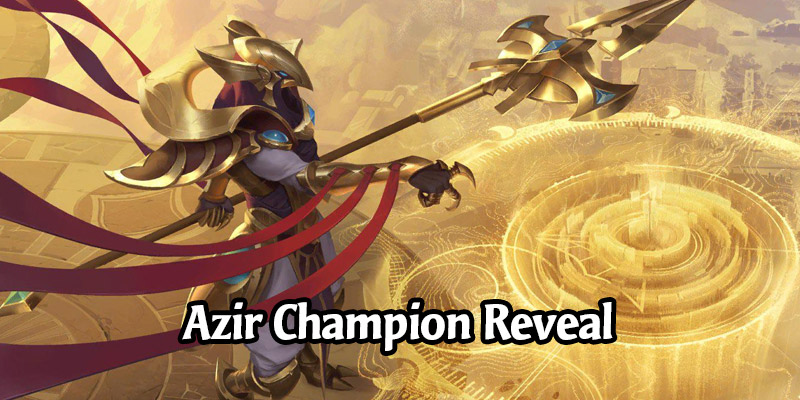 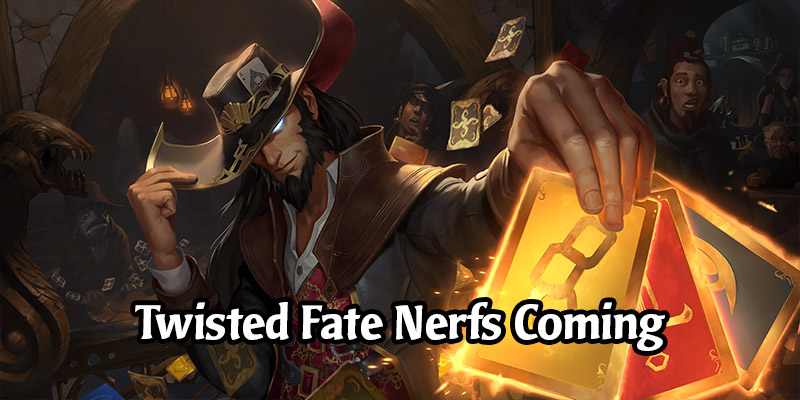 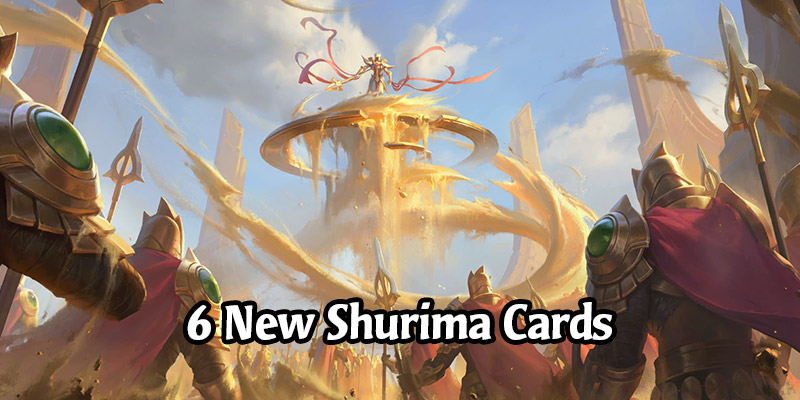 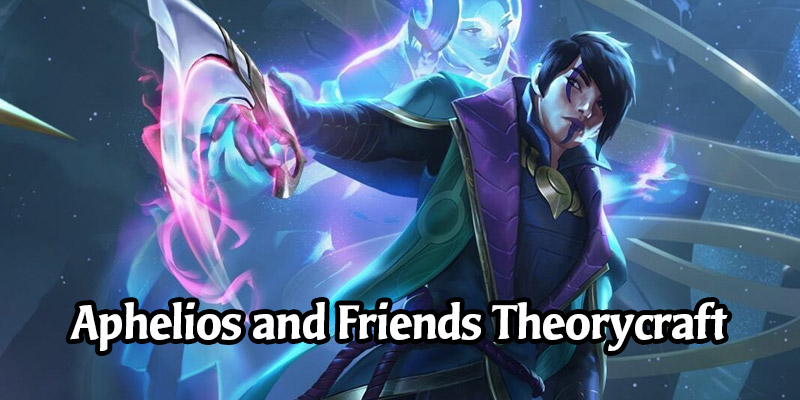 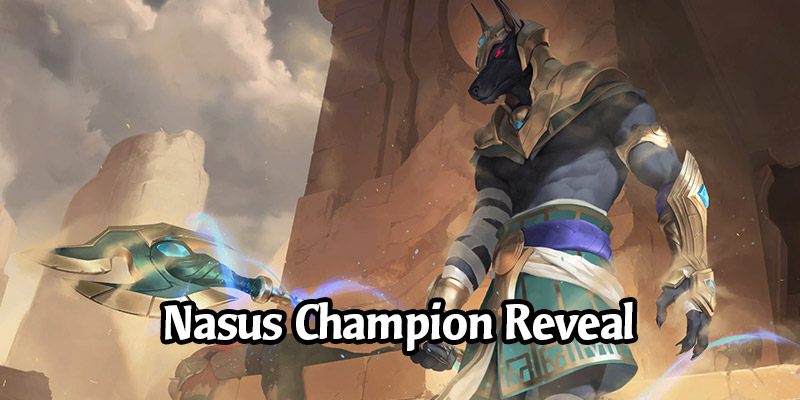 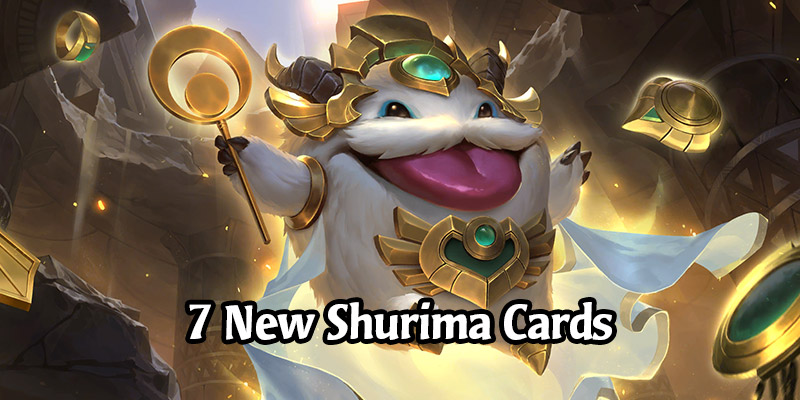