Carrying on from the previous theorycrafting for the new expansion, here are some more decks we’re looking forward to playing when Empire of the Ascended lands later today! 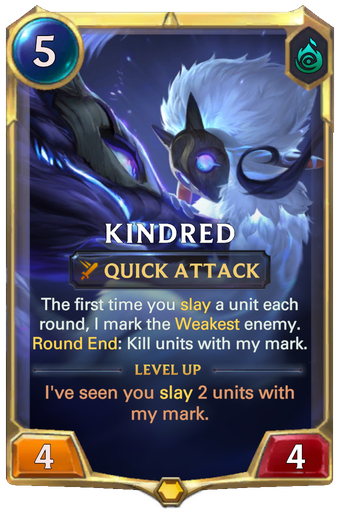 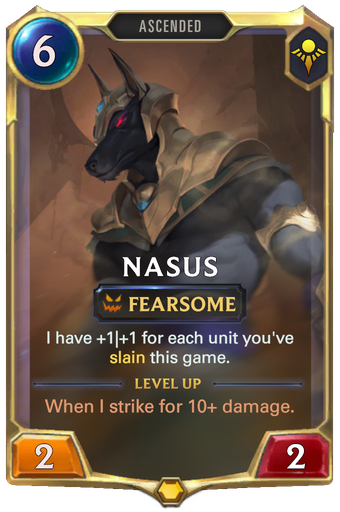 Jumping straight in with the new slay keyword is this Kindred Nasus deck. Slay gives a bonus every time you kill an ally or enemy unit, through damage, strike, or a direct kill effect. Kindred and Nasus both have synergy with the slay keyword; and, with Kindred being a Shadow Isles card, you have access to cards that kill allied units such as Ravenous Butcher, Blighted Caretaker and Spirit Leech, as well as units that benefit from being killed like Cursed Keeper and Fading Icon’s token Prey. How easy it is to slay lots of creatures remains to be seen, but there are big payoffs in the form of Rampaging Baccai and Sanctum Conservator, the latter of which can summon a copy of itself while decimating the enemy’s board! 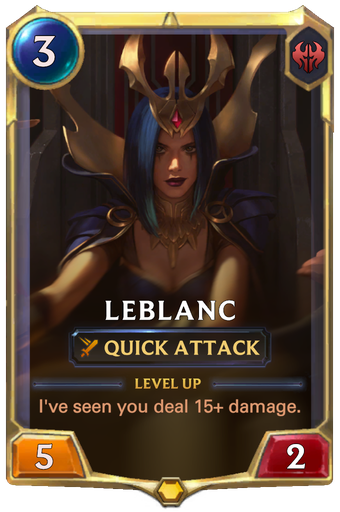 The release of LeBlanc came with mixed reviews about her ability to generate value and being a unit that dies to Mystic Shot. However, LeBlanc’s 5 attack could be a more aggressive alternative to Ashe Sejuani decks. With the abundance of 5 attack creatures, namely Trifarian Gloryseeker, Avarosan Trapper’s Enraged Yeti and Ashe, you can trigger the new Reputation Keyword easily; then play cards such as Sigil of Malice, or Mimic for a discounted price. When LeBlanc levels up, you will be able to clone your 5 attack units for devastating effect. To top it off, Bloody Business is a cheaper alternative to Reckoning for another 5 attack pay-off.

Concurrent Timelines is a unique build-around card for PnZ, and it has been confirmed by Riot game designer RubinZoo that followers can be transformed into copies of themselves. This means playing a turn 9 Commander Ledros - after you have played a Concurrent Timelines earlier in the game - has a 50% chance of transforming into The Dreadway before the Blade of Ledros effect, resulting in a one-turn kill! Aside from this combo, the rest of the deck is similar to Corina Veraza Commander Ledros control decks in the past, using PnZ and SI spells to stall out before your late-game finisher.

You may have noticed this deck lacks champions, because there are very few in these regions that fit the game plan of the deck. However, Ezreal, Elise and potentially Kindred are all viable in this deck. Funsmith is another card that saw brief play when it was buffed to a 4 cost, just avoid playing Concurrent Timelines beforehand or you’ll lose her effect! We’ve also included a single Atrocity in case your strategy doesn’t quite go to plan! 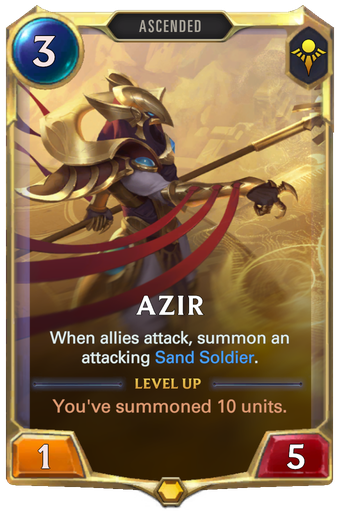 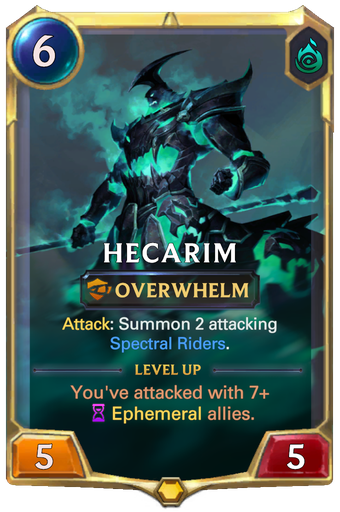 Azir may be more commonly used in a mono Shurima deck focusing on restoring the Buried Sun Disc and obtaining the Emperor’s Deck, but it also has its use in an aggro deck with Sand Soldiers. Azir, Emperor's Dais and Sandcrafter all generate Sand Soldiers when you attack, which in turn could summon Shark Chariot’s for an even bigger attack! This deck is very fast, running a total of nine 1 cost cards, and the sheer volume of ephemerals can help level up both Azir and Hecarim. Use The Harrowing to close out games, or burst the opponent down with Doombeast’s.

It wouldn’t be a true theorycraft without mentioning the adorable Dragon Chow; a very interestingly designed card that can help trigger the fury ability of your dragons whilst also replacing itself. Whether this card alone makes dragon decks viable is another story, but it's certainly a cool start!

Shrieking Spinner has finally given Spider decks a turn 4 play! The Noxus SI Spider Aggro deck has always been close to the best decks but just fallen short. Perhaps Shrieking Spinner can be the piece of the puzzle these decks needed during the mid-game.

What are some decks you’re eager to try out with the new expansion? Are there any must-crafts on your list? Let us know down below! 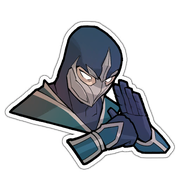 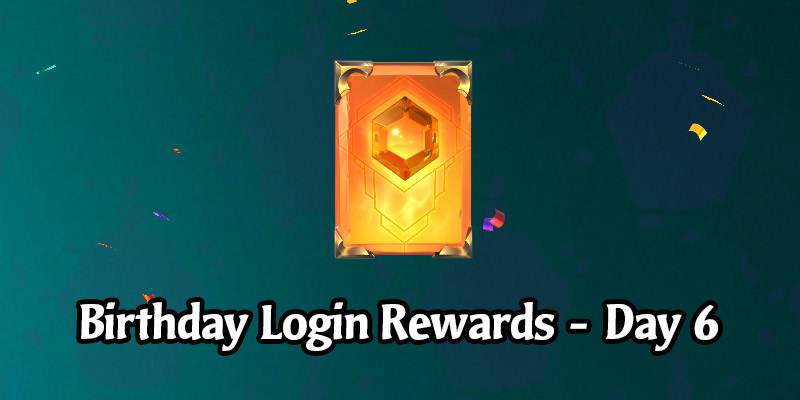 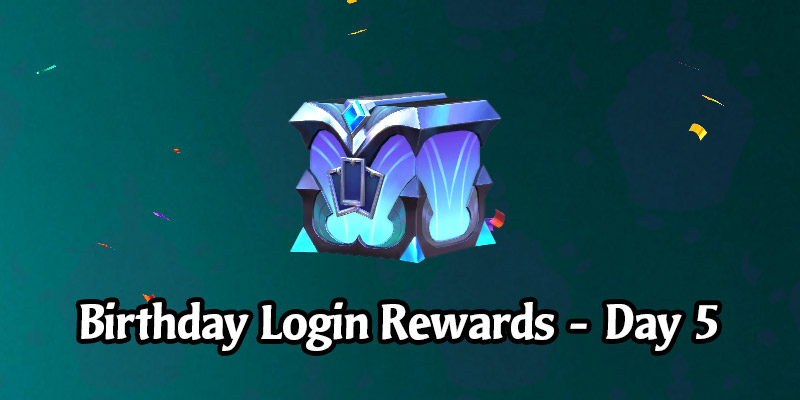 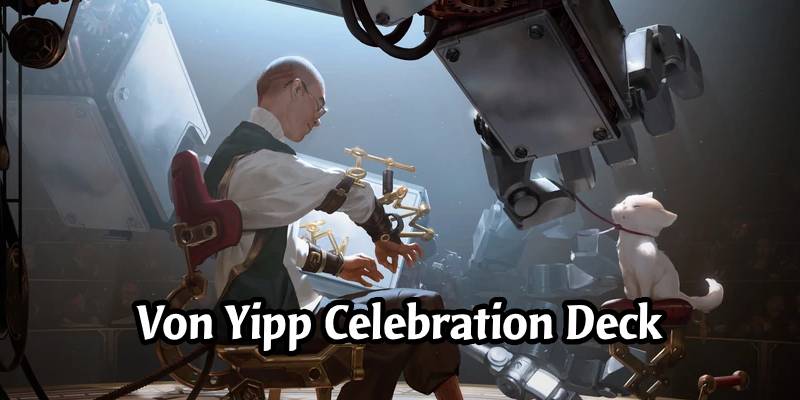 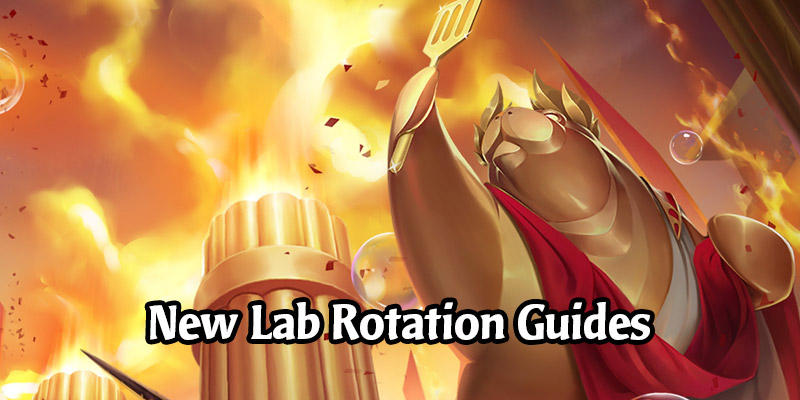