Along with the balance changes and new cosmetics, today's patch notes included a very interesting snapshot of Runeterra's meta.

We first explored the idea back in Patch 1.14, to provide context for larger batches of card updates. Check it out for full context on our analysis methodology. The most important things to keep in mind are:

Interestingly, despite the perception that TF + Fizz was the #1 deck in Runeterra, it was only a little under 11% of Platinum + Diamond + Masters ladder matches for the 2nd week of March. It actually wasn't even the most popular deck -- that accolade went to Trundle Lissandra Control. Another misconception is Shurima's "failure to launch": the new region is represented in 3 out of the 12 meta decks with a 14.6% representation before including off-meta decks, a very respectable result. Meanwhile, Targon was actually tied with Ionia for last place in terms of meta representation, claiming only a single deck with a 4.7% playrate. 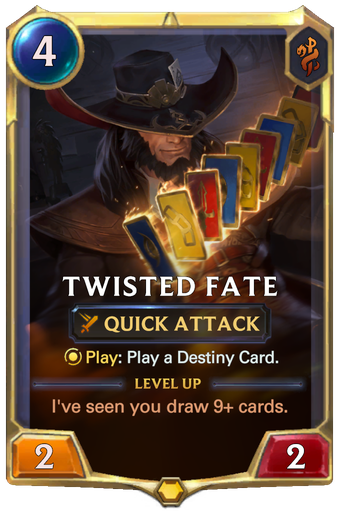 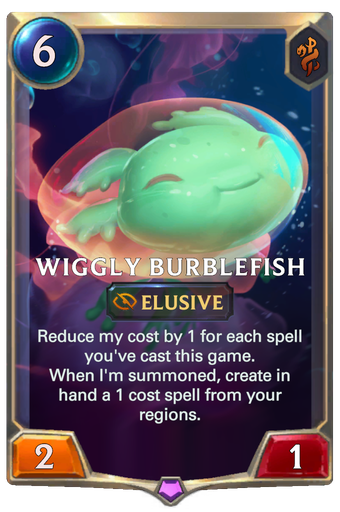 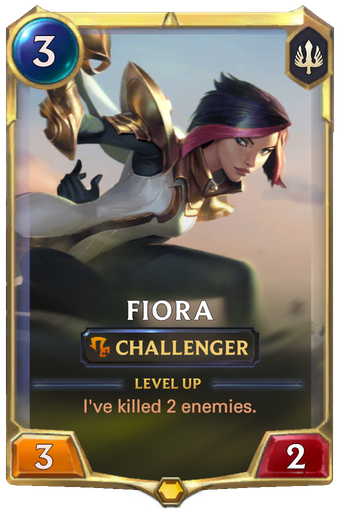 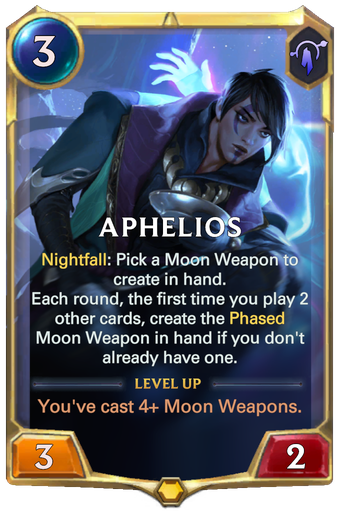 Note that 4 of these 12 decks -- TF + Fizz, Fiora + Shen, Zoe + Aphelios, and Solo Fiora -- are being directly nerfed by tomorrow's balance patch. Many of the other decks, such as Lissandra + Trundle Spectral Matron and Renekton + Sejuani Overwhelm, seem like they also owed much of their success to their ability to target many of the aforementioned decks so they may wane in popularity as well. On the other hand, a few of these decks such as Ashe + Sejuani Noxus and Nasus + Kindred Slay seem to have positive winrates despite being generally unfavorable against TF Fizz, so it is possible that that these decks will quickly become oppressive in the upcoming meta.

How does this snapshot compare with your remembrance of the ladder from 2 weeks ago? Were there any decks from this snapshot that you're anxious to try out for yourself? Share with us below! 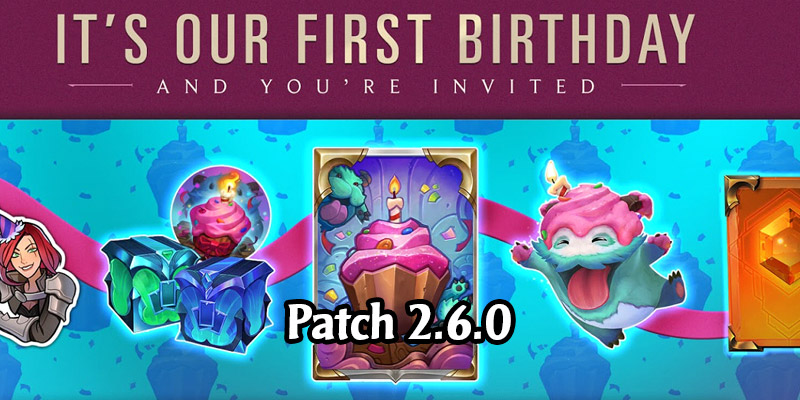 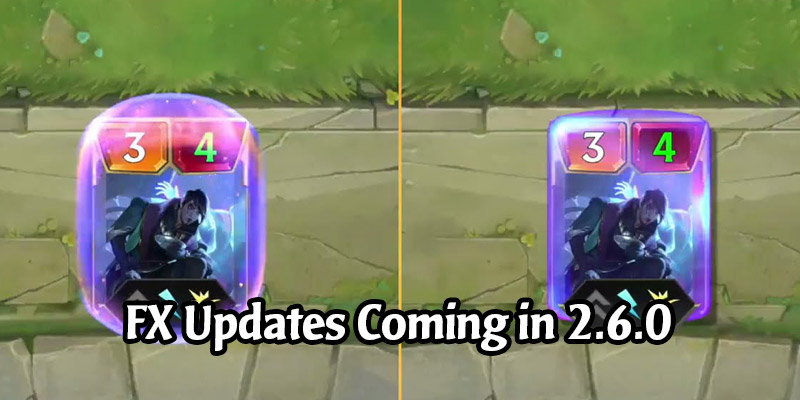 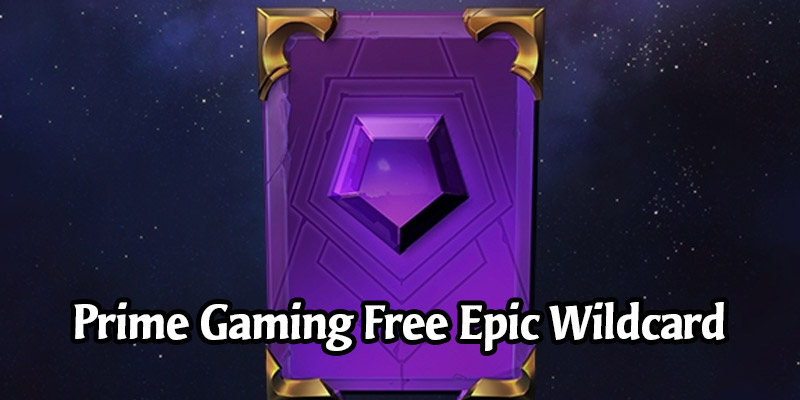 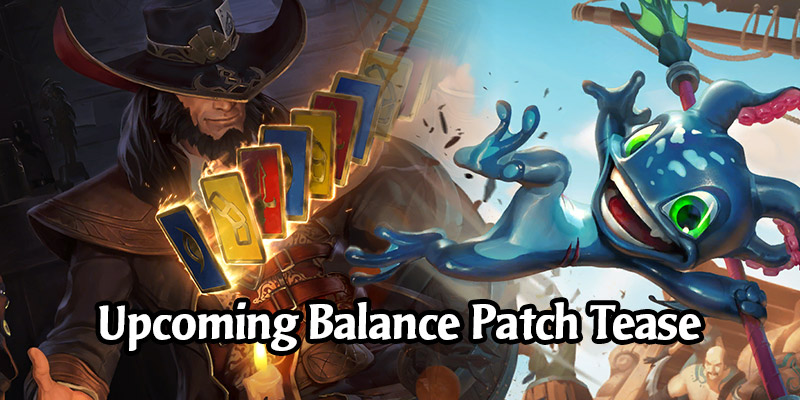