Last Sunday, Riot's metal band Pentakill made a special performance at the League of Legends 2021 Mid-Season Showdown Opening Ceremonies and implied that they would be releasing their next album soon. This has prompted some to suspect that Pentakill might be tied to one of Runeterra's upcoming themed events.

Like K/DA, Pentakill is a Riot-owned combination of LoL champions and actual musicians. Their name comes from the LoL feat of killing all 5 enemy champions in quick succession. Also like K/DA, there is a series of (badass) LoL skins associated with Pentakill. Pentakill is a metal band; it's "members" are:

Pentakill has released 2 albums so far: Smite and Ignite (2014) and II: Grasp of the Undying (2017). In March 2020, it was leaked that Riot was working on creating a 3rd album. Then, in last week's press release for 2021 Mid-Season Showdown Opening Ceremonies, Riot announced that Jørn Lande would be performing live as Pentakill singing a new song and hinting at more to come later this year.

After more than three years in the death realm, PENTAKILL – Riot Games’ virtual heavy metal band – are returning to the stage this Sunday, April 11 at 1pm PT at the historic Los Angeles Greek Theatre.

The band will offer a sneak peek of their upcoming track at the Mid-Season Showdown Opening Ceremonies Presented by Mastercard and kick off a global collaboration with Jackson®, makers of the metal guitars and shred machines.

Jackson® and PENTAKILL will embark on a bespoke and never before seen global collaboration throughout the rest of the year, with unique activations that showcase their instruments’ powerful performance and distinctive style.

This will be PENTAKILL’s first performance following their 2017 chart-topping album “II: Grasp of the Undying”, and after 100+ million collective views of their YouTube playlist and “Mortal Reminder” music video.

The sneak preview of their newest song, which will be released later in 2021, is reimagined specifically for this show and broadcast directly to fans with a few killer surprises.

Why We Think This Might Be an Upcoming Event

There are a few compelling reasons to suspect this might be an upcoming event:

This is all still speculation, of course, but it seems to paint a fairly convincing argument. The other themed event we predicted, The Ruination-themed event, was heavily hinted at during that Season 2021 Opening Day presentation but hasn't seen any development since. We suspect this is because Riot wants to tie it along with the launch of the Ruined King RPG game, whose release date is currently unrevealed.

Would you be excited to see a Pentakill-themed event? Let us know below! 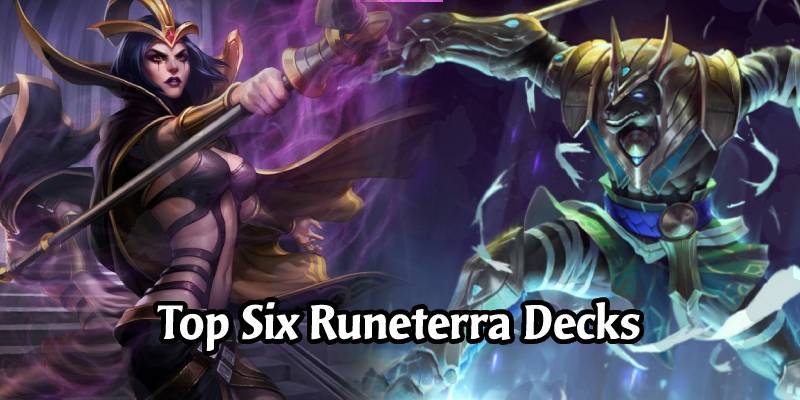 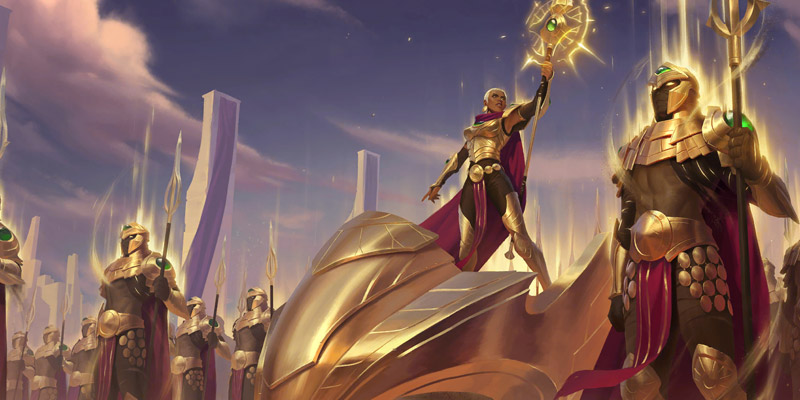 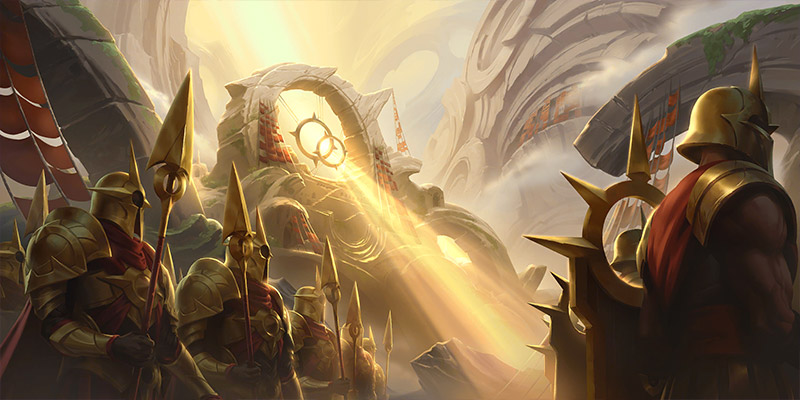