Hail, Champions! Guardians of the Ancient has been out for a half week now, and if there's one thing everyone conclusively agrees on, it's that Chip is awesome. Speaking of: do you happen to read the flavor text on your cards? If not, you may have missed out on this neat running bit on the new Targon cards titled "Adventures with Chip". Fear not, though -- we've got the full collected story below! 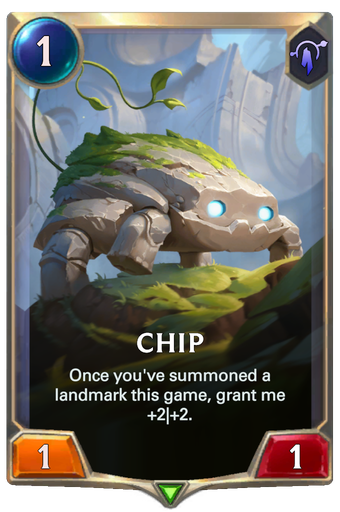 "Okay so hello I'm Chip an' I'm here to show you Targon! It's wowow big an' tall so I hope you got good shoes for da walkin'! Let's GO!" 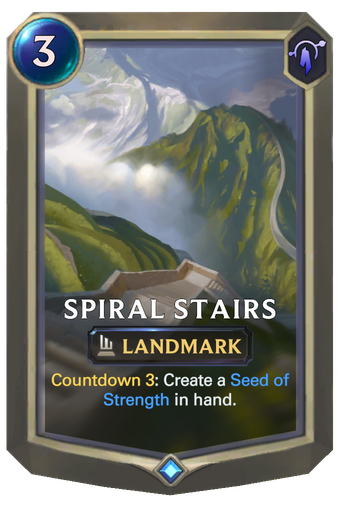 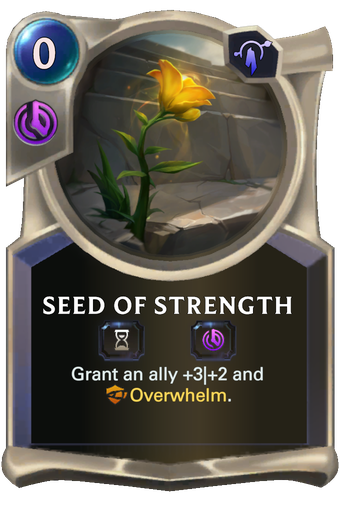 "Here's da first stop on da tour! I call this da leg wobbler because WOWEE are dere a lot steps! Pretty cool view too, an' dat's one of the best things in Targon. Okay let's GO!"

"OH I FORGOT. Okay so you're probabab… probababer… problee thinkin' dat your legs are like WOWOW tired right now, but I seen the people who walk around here a lot, an' sooner or later dey get ALL KINDSA muscles! So keep at it, and let's GO! AGAIN!" 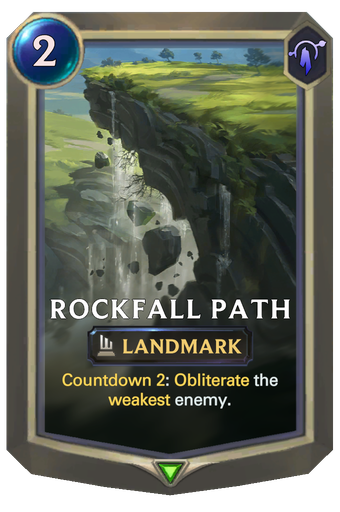 "Okay so EV-ER-EE-BODY watch out here cuz dis is a BIG DROP an' I've fallen down here a few times and LEMME TELL YOU it's a long way down! An' I'm made of wok so I just bounce, but dat's not true for you guys… so be caref–ooh dere's Cliff! Let's go say hi!" 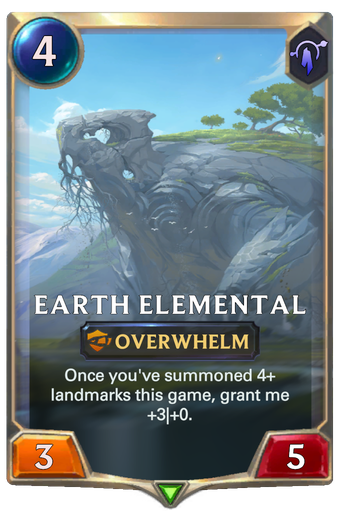 "Okay, so dis is CLIFF! He's a big ol' fella who's been aroun' da block QUITE A FEW times let me tell you. An' I know dat he looks cool and I know dat he seems like a nice guy, but he's got a lotta heavy stuff on his back, and sometimes it falls on people so BE CAREFUL okay? Thank you moving on!" 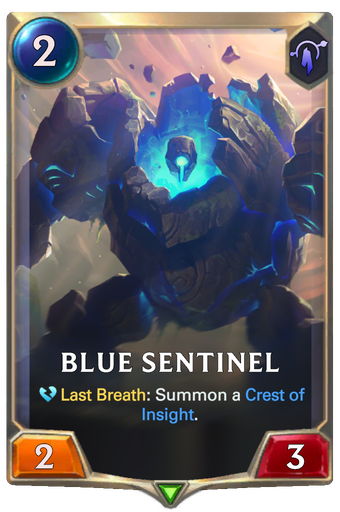 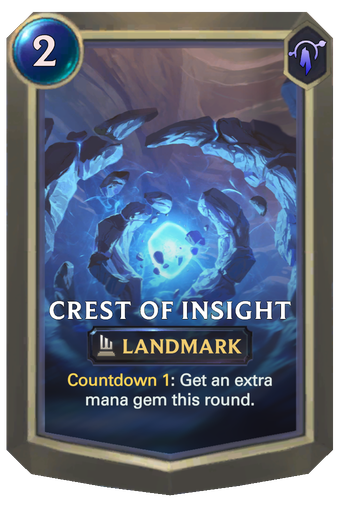 "Okay EV-ER-EE-ONE say "HI BLU!" HI BLU! Okay one time I thought he was like "HI BLU!" back, but now dat I think about it might have been my voice bouncin' off da walls. OH WELL he's all magical and stuff and also blue so if you ask me he doesn't even NEED to speak! OKAY BYE BLUE LET'S GO!" 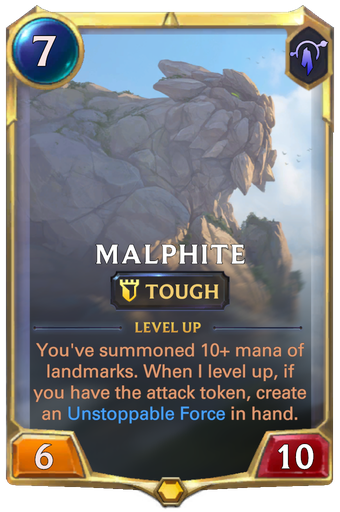 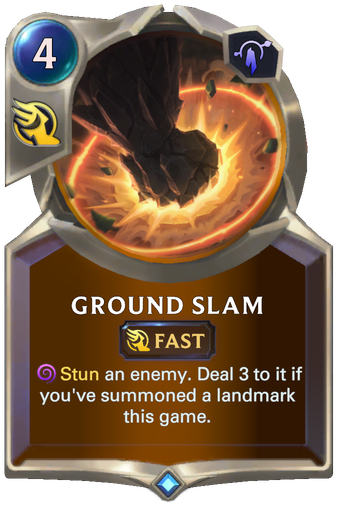 "And here's da last stop on da Chip tour of Targon! It's PAPA! He's da BIGGEST of da Targon giants, an' sings a mean song, too, lemme tell ya. Just don't try to climb him! Da spikes tickle him, and you dun want him sneezin' when you're halfway up no sah!"

That's all we have for "Adventures with Chip" for now -- we can only hope it's because Riot ran out of Targon cards for this expansion and not because he perished to some heartless TLC player's Avalanche. (You guys all know about the unwritten rule that if you killed an opposing Chip, you lost the match, right?)

Do you read your cards' flavor text? If so, what's been your favorite so far? Share with us below!

Flavor Text Legends of Runeterra Guardians of the Ancient 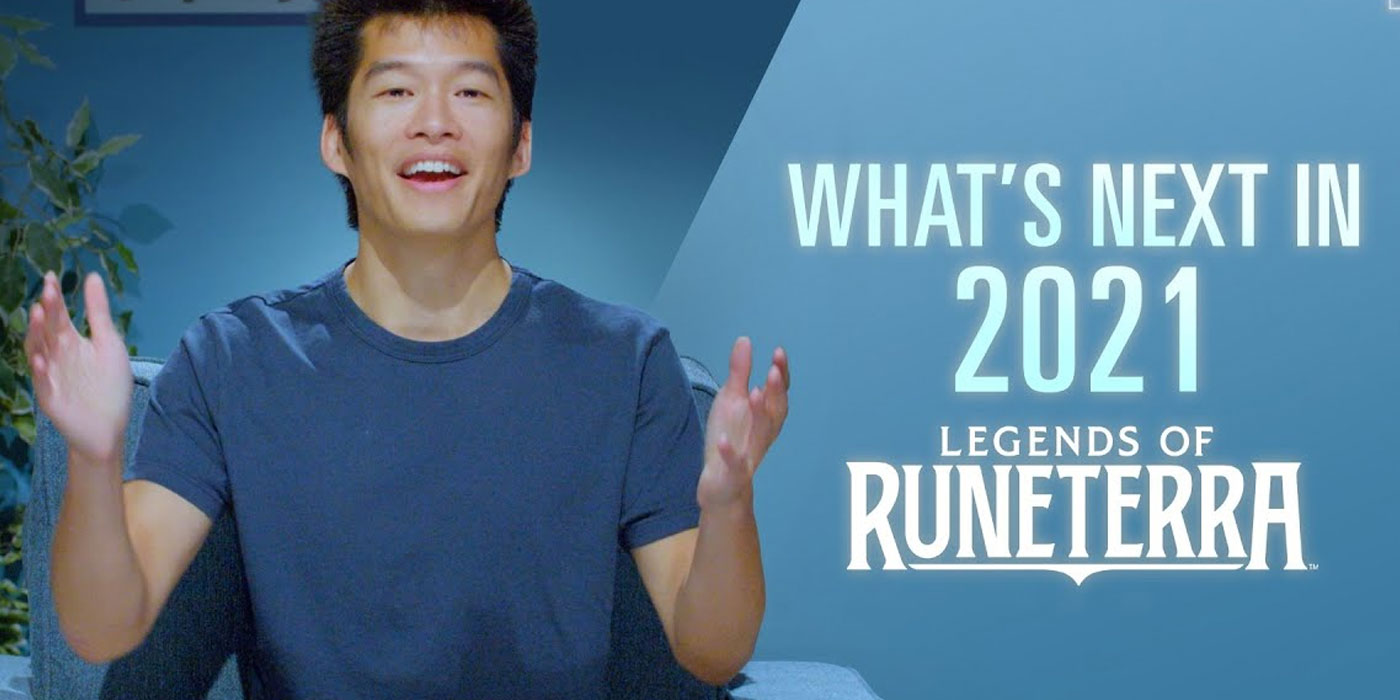 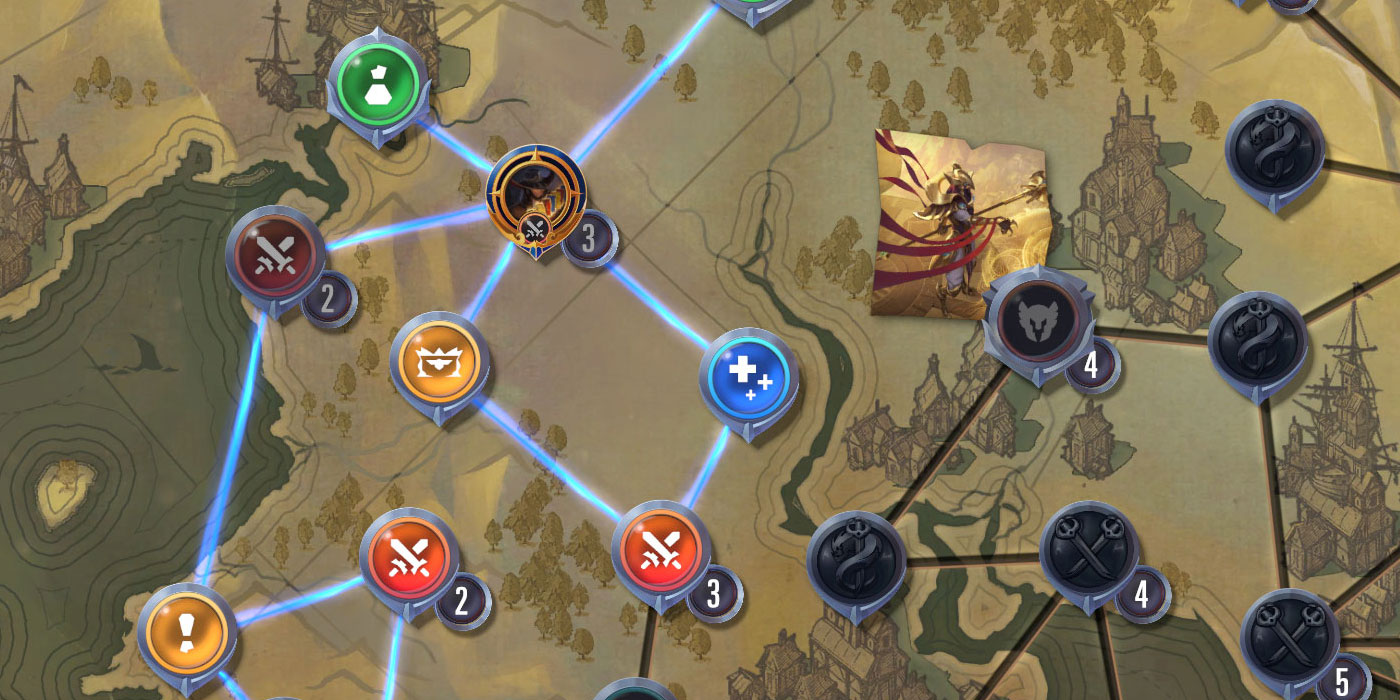 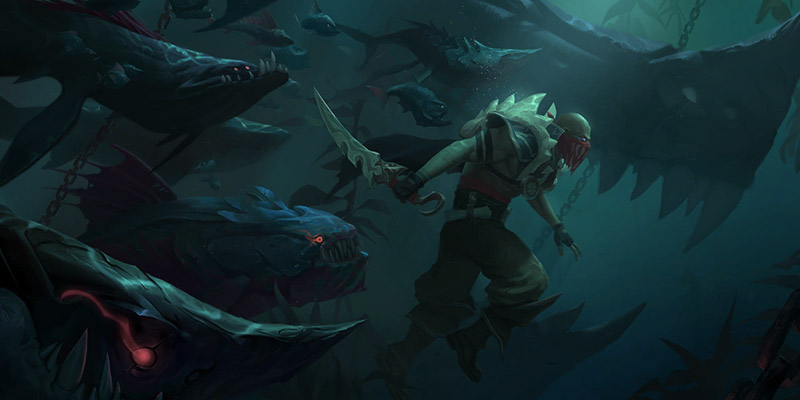 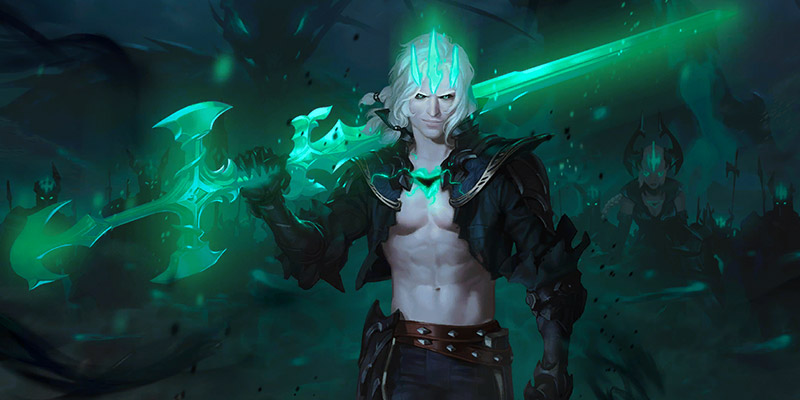