We've got a brand new PVE experience coming to Legends of Runeterra  - The Lab of Legends: Saltwater Scourge. This RPG-style lab is not replacing the older Lab of Legends but will be available beside it. Read on for the full 2.13.0 patch notes.

Whether you prefer to carefully calculate your moves to secure victory or create wacky I-sure-hope-this-works decks and hold on for dear life, Lab of Legends is about exploring new ways to grow your power in Legends of Runeterra. This patch, we’re excited to introduce our latest PvE experience that expands upon the original with a new progression-based adventure set in Bilgewater. 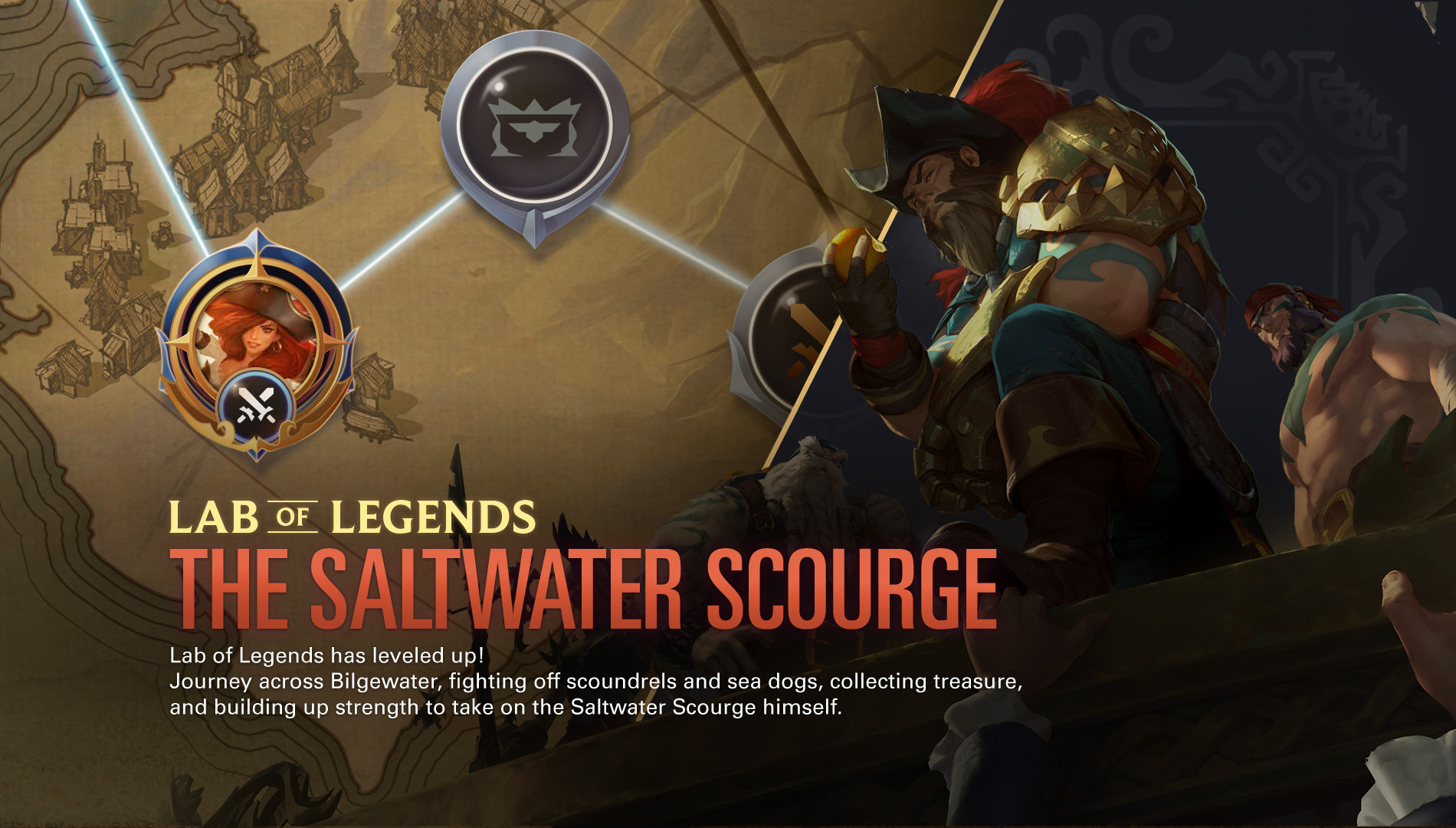 Set sail with Lab of Legends: The Saltwater Scourge, a new RPG-styled progression mode building on the original Lab of Legends formula. Choose to adventure through Bilgewater as Miss Fortune, Tahm Kench, or Twisted Fate, leveling up as you take on enemies and build a deck strong enough to defeat the dethroned reaver king Gangplank!

Treasure awaits, with each encounter offering new powers, cards or gold (or a chance to spend it) to aid you on your quest. As you grow in power, the choice is yours: carefully build your strength by challenging weaker enemies, or push forward more aggressively to take on higher-level bosses. Even if you fall in battle, death in this mode is just another beginning, with a chance to refill your health and complete your mission at the price of a lower adventure score. Oh and don’t forget to stop by the shops to stock up during your adventure—just don’t ask where the wares are from. 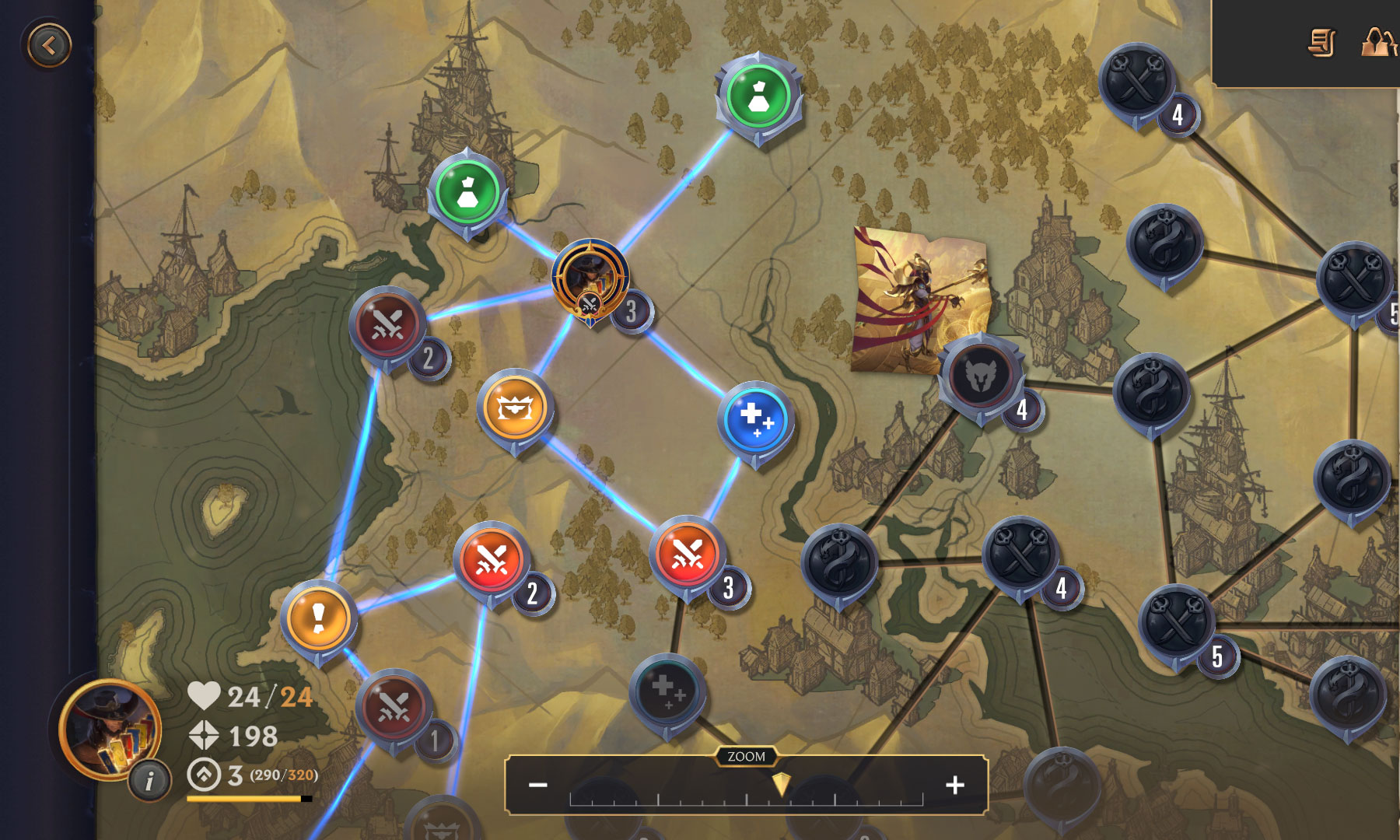 Defeat Gangplank and shoot for your highest score when The Saltwater Scourge launches on July 28 with Patch 2.13.0. This mode is our next step toward a permanent PVE mode but definitely not our last, so look forward to more experiments and more adventures coming soon!