We've got a new batch of Bandle City cards arriving in the Beyond the Bandlewood expansion later this month that have been revealed.

Prank, lets you take a peek at two of your opponent's cards and apply a random negative effect to one of them.

Here are all the new cards that were revealed today. 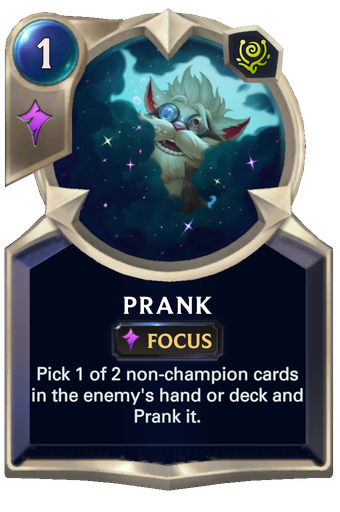 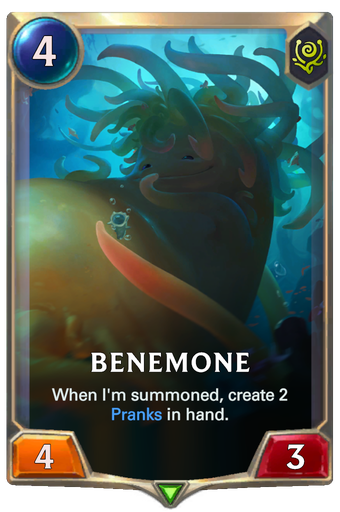 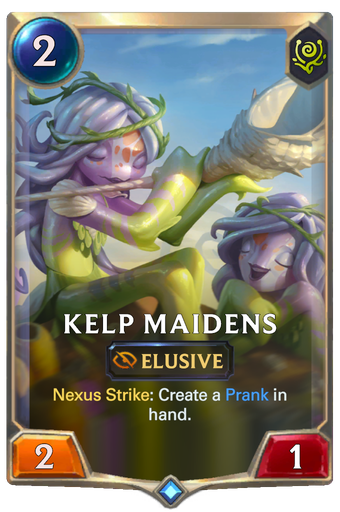 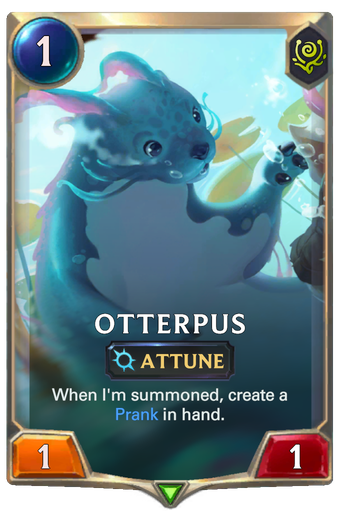 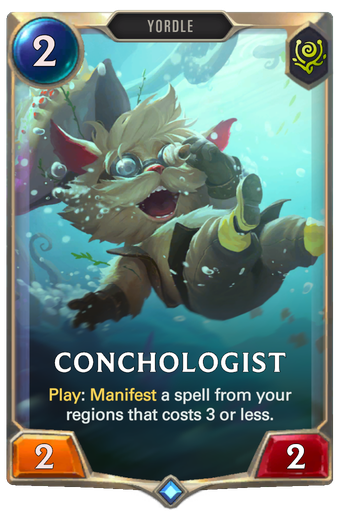 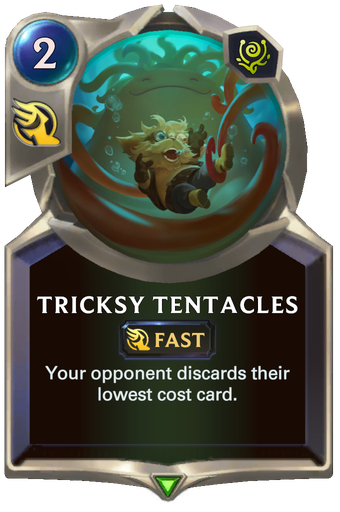 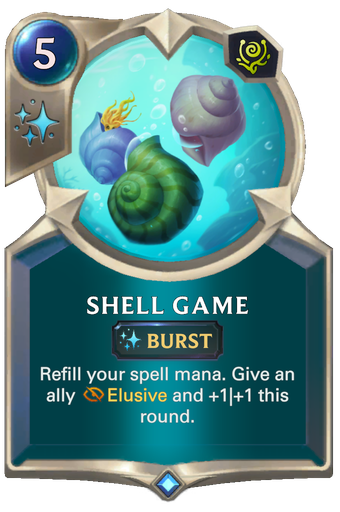 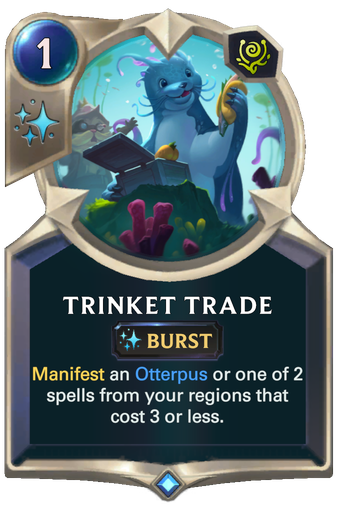 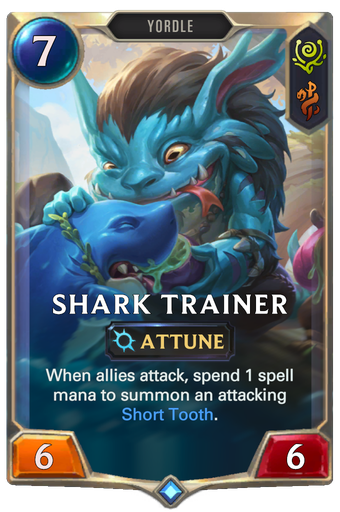 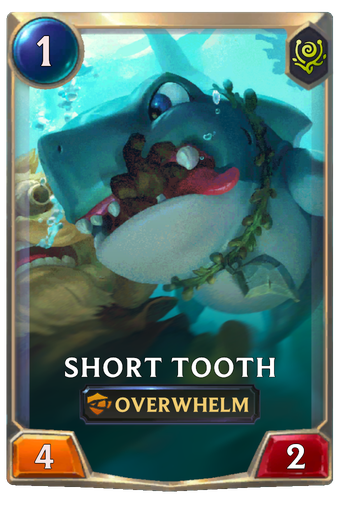 Legends of Runeterra Card Reveal Beyond the Bandlewood