We've got a new patch arriving in Legends of Runeterra this week with the addition of Battle Academia champion skins. Read on for the full patch notes.

Importantly, if you haven't earned the Malphite and Gangplank card backs, time is running out because on November 10, Riot will be cycling out Lab of Legends Saltwater Scourge and Ultra Rapid Draw.

Wake up, grab a piece of toast and get ready to dash, because class is in session; Battle Academia has arrived in Legends of Runeterra!

The following items are being added to the Store. 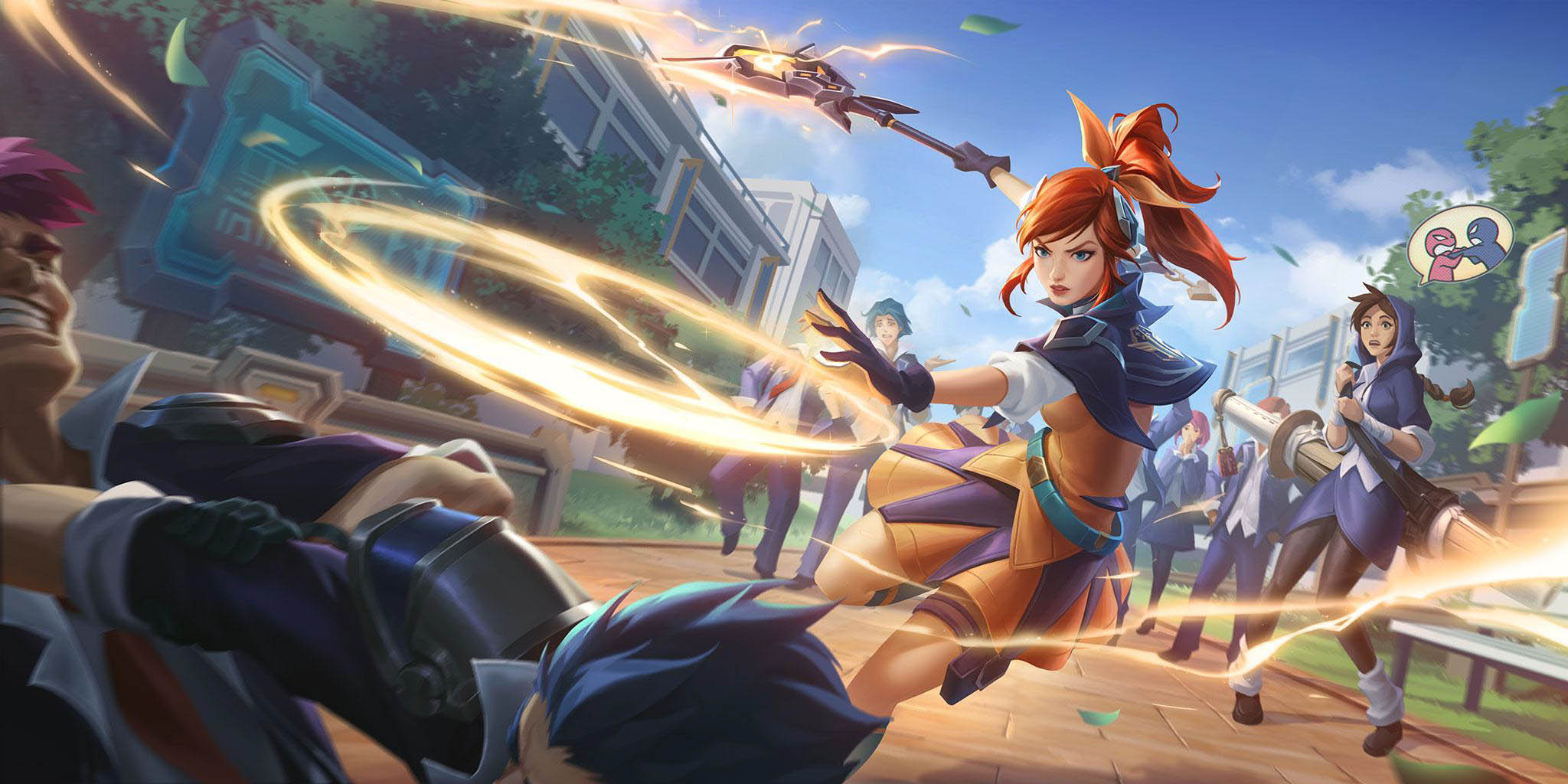 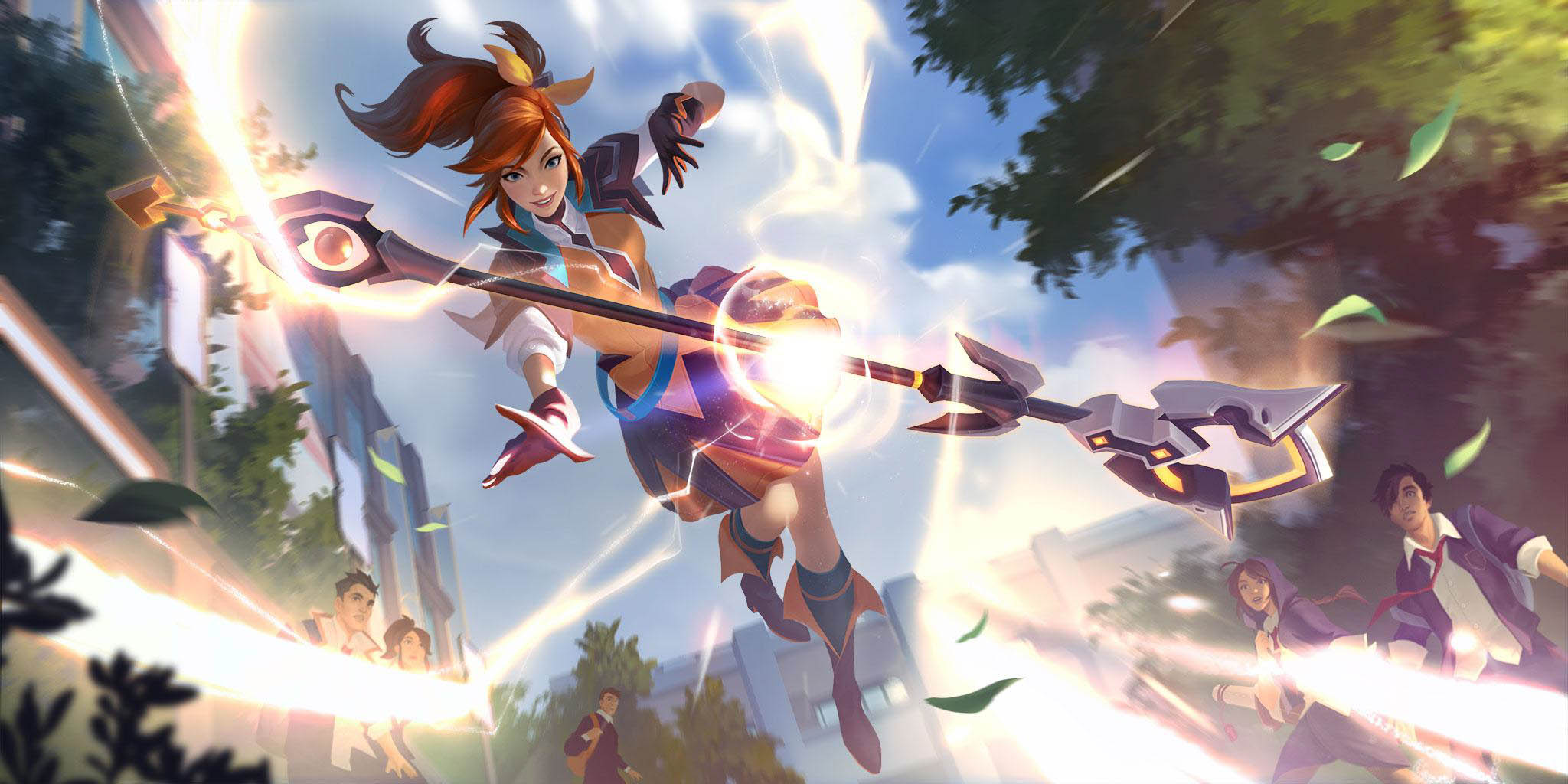 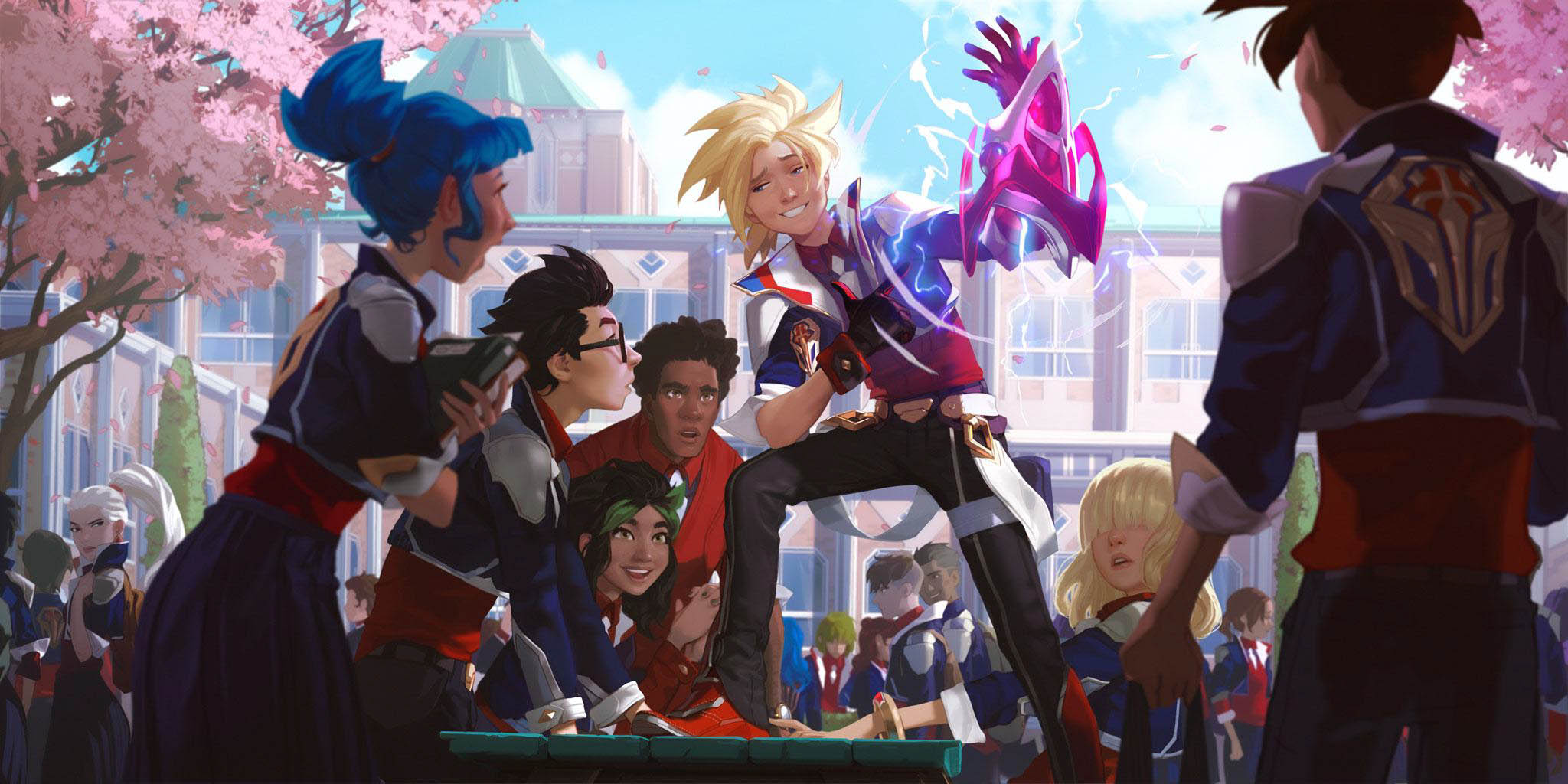 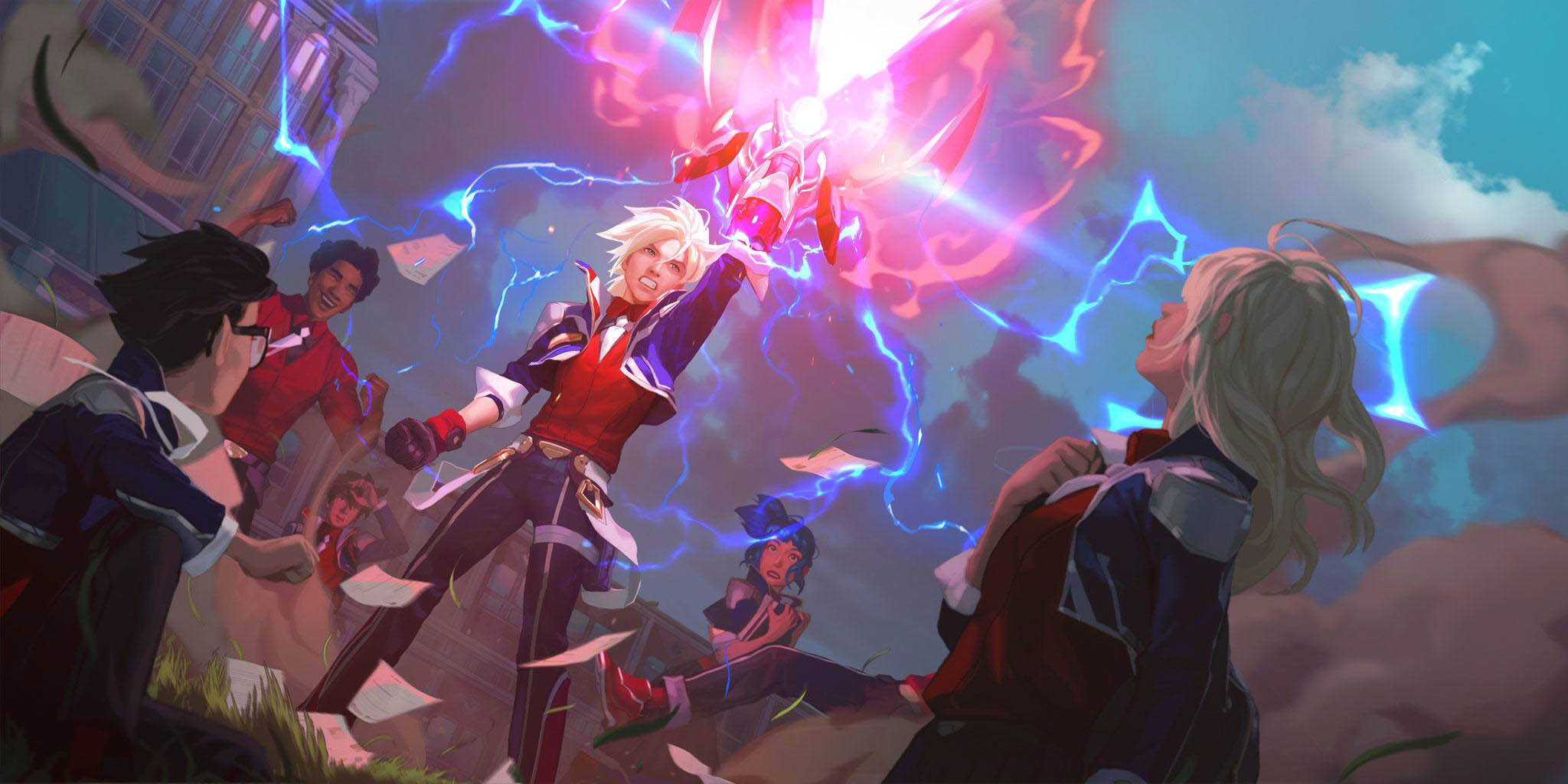 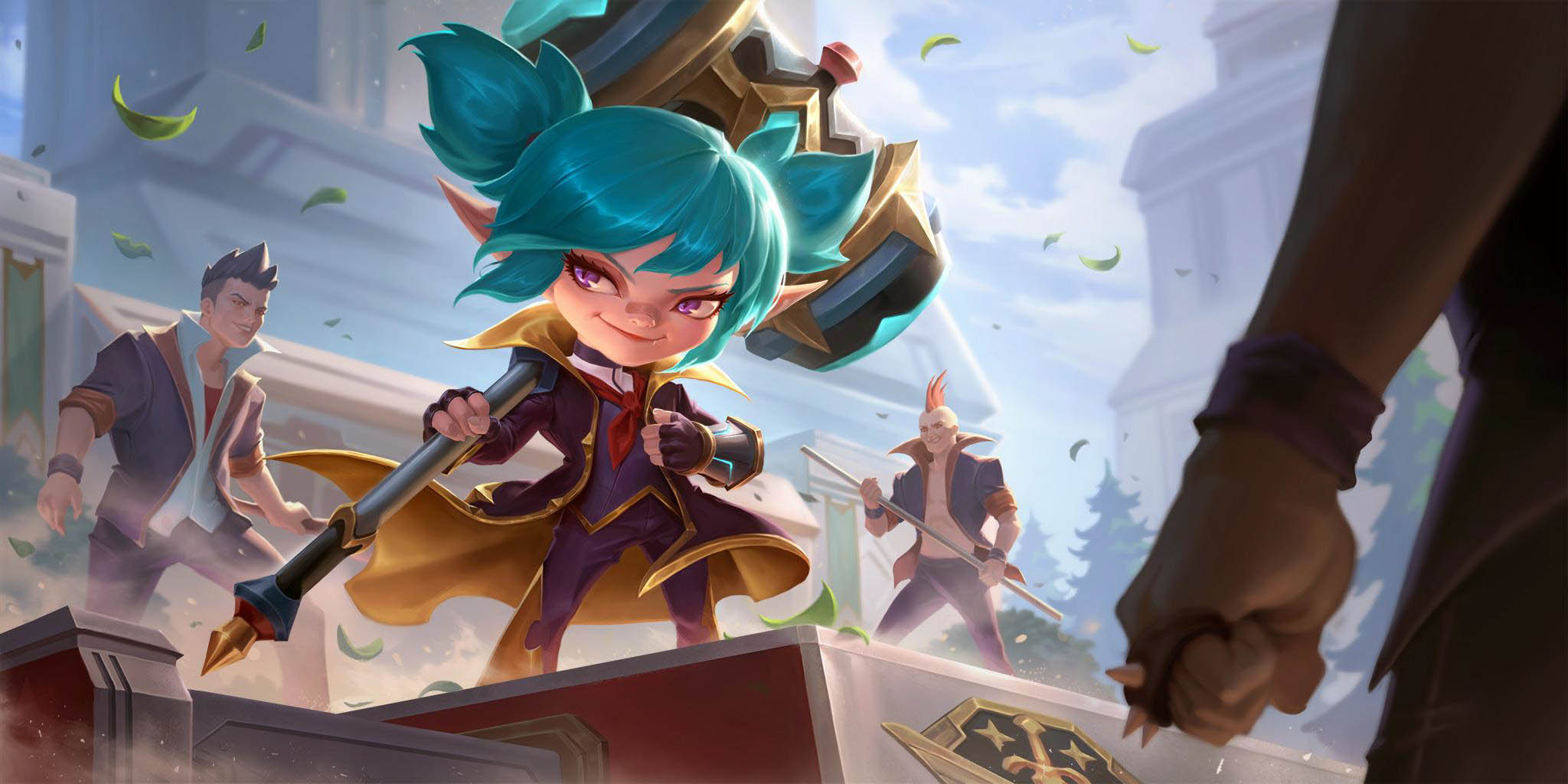 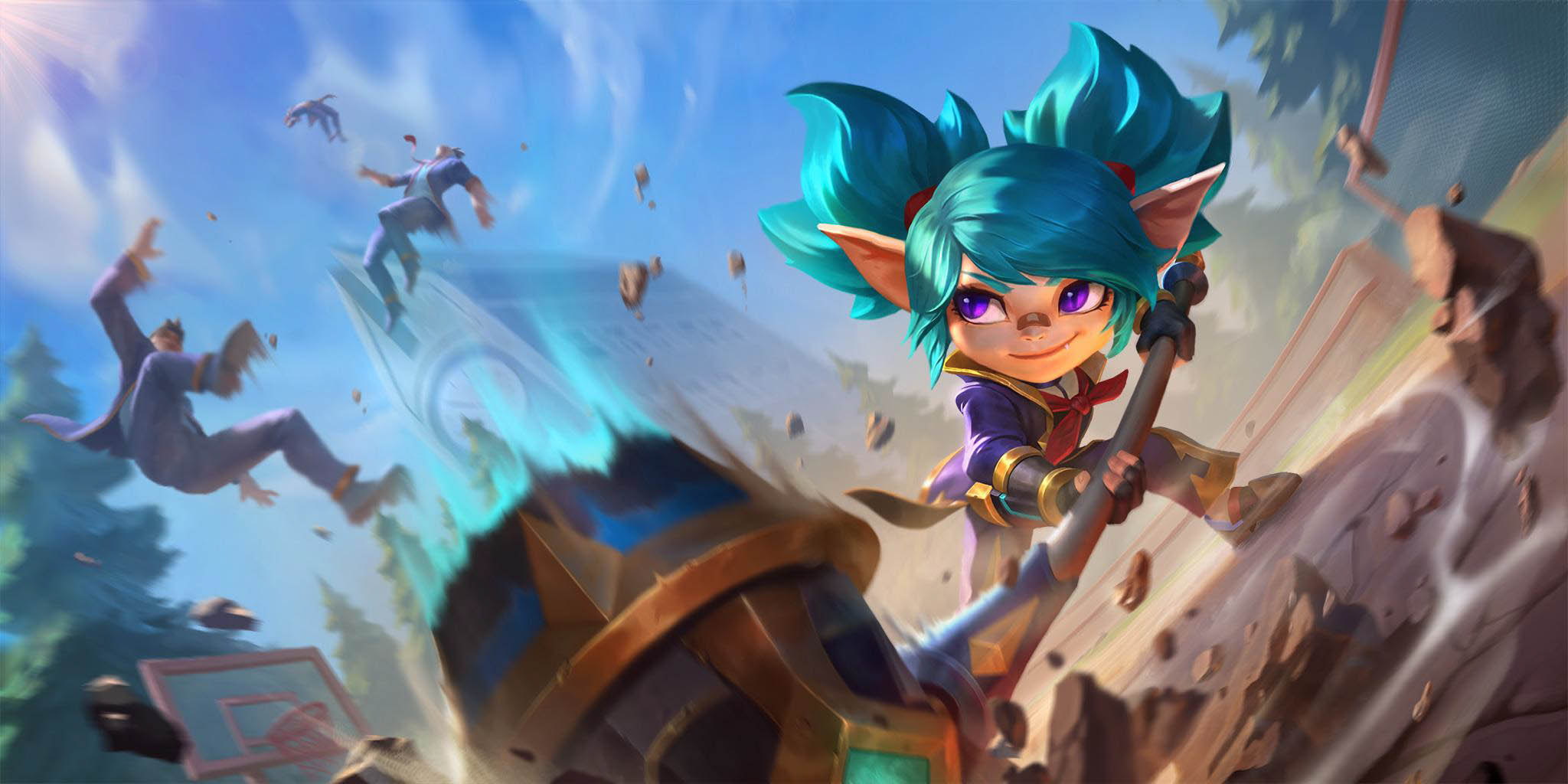 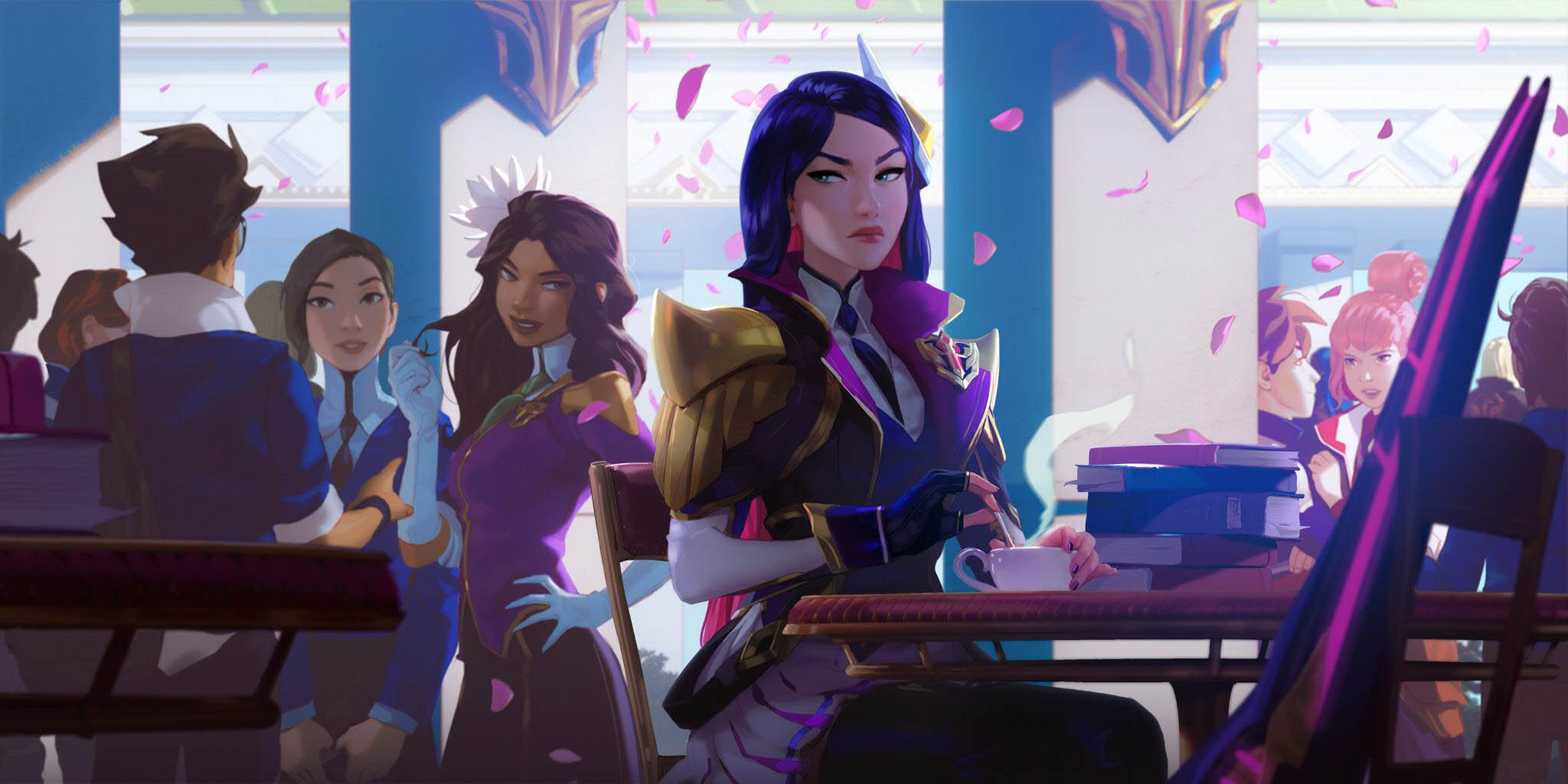 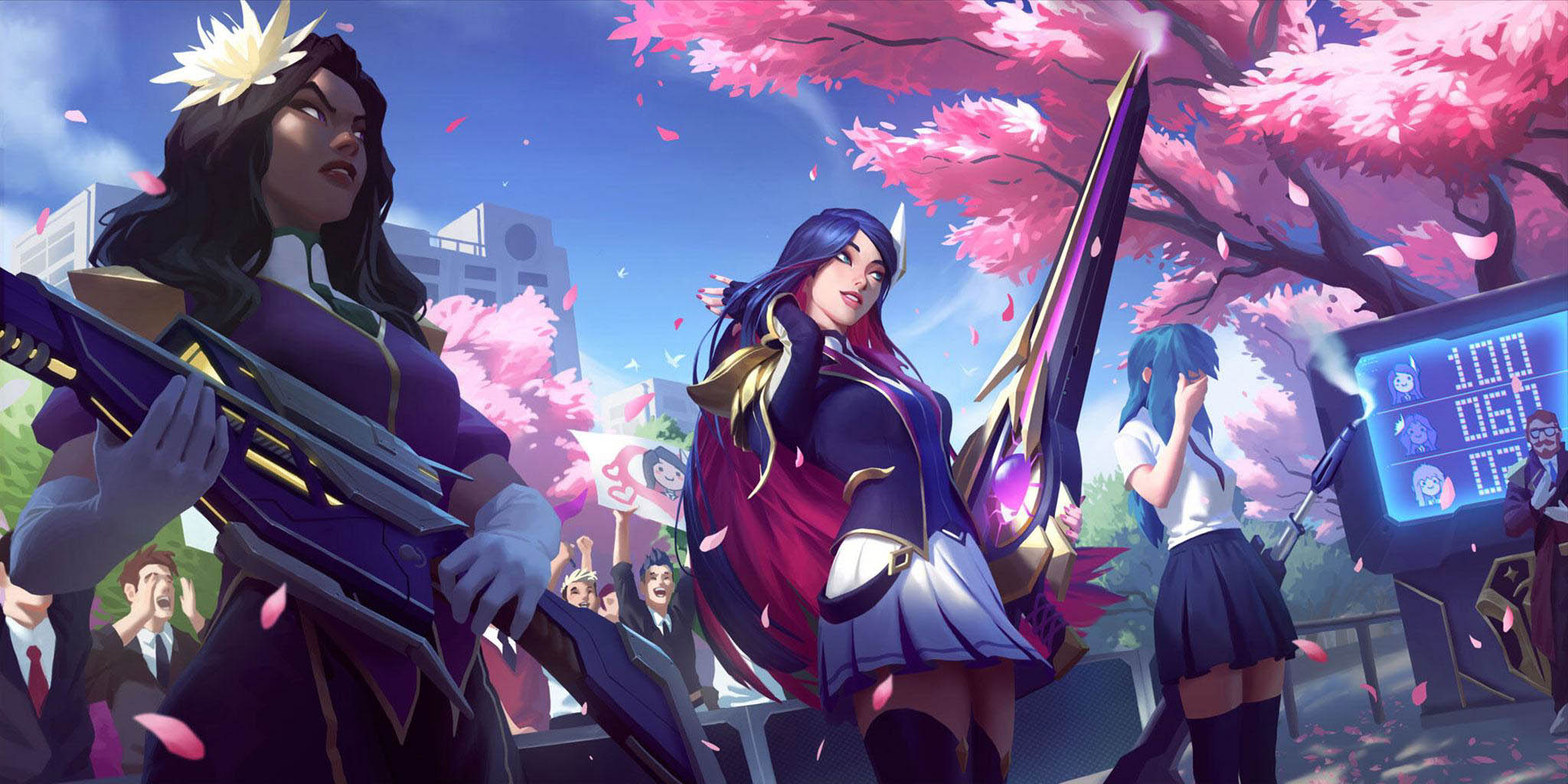 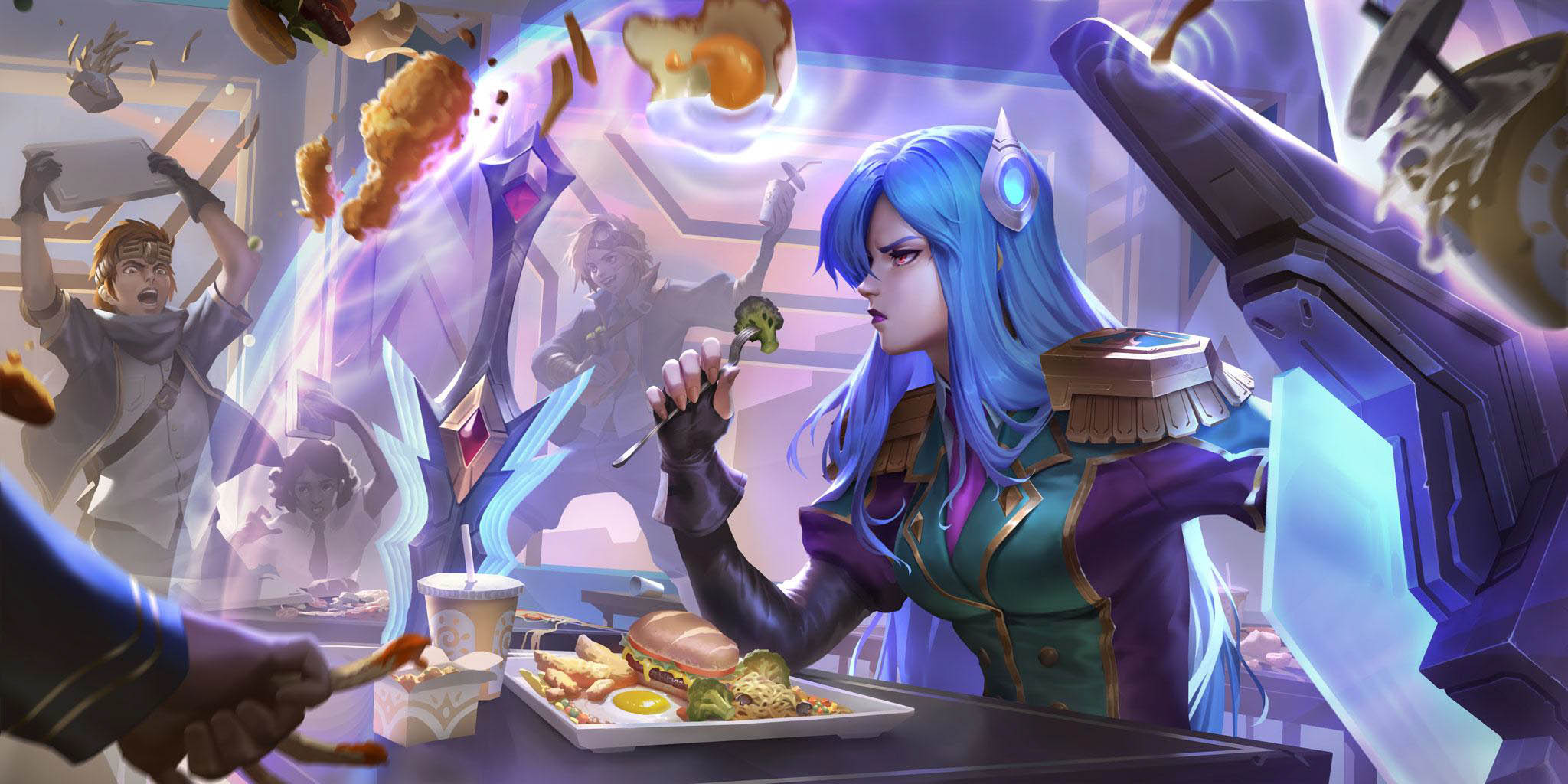 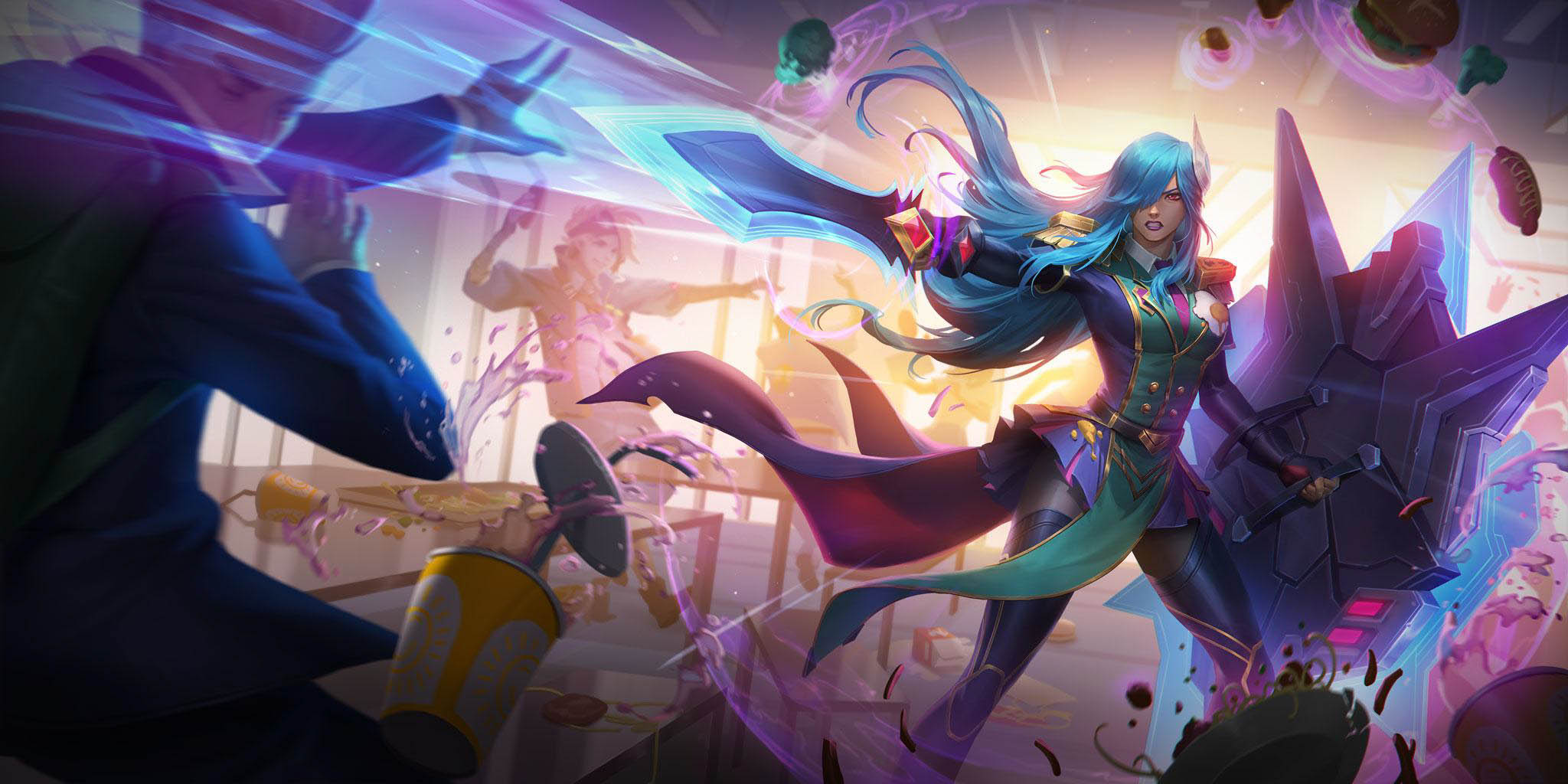 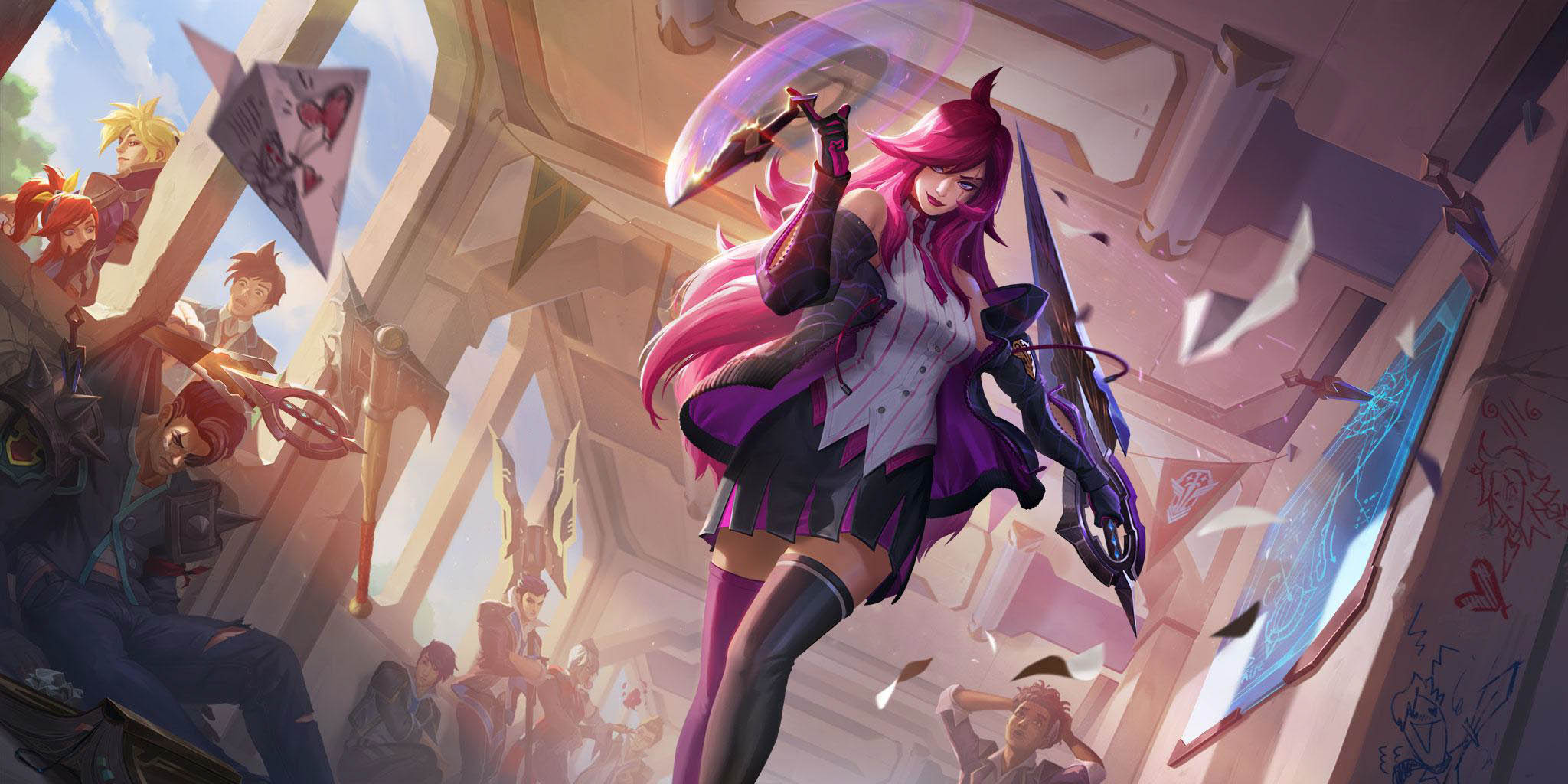 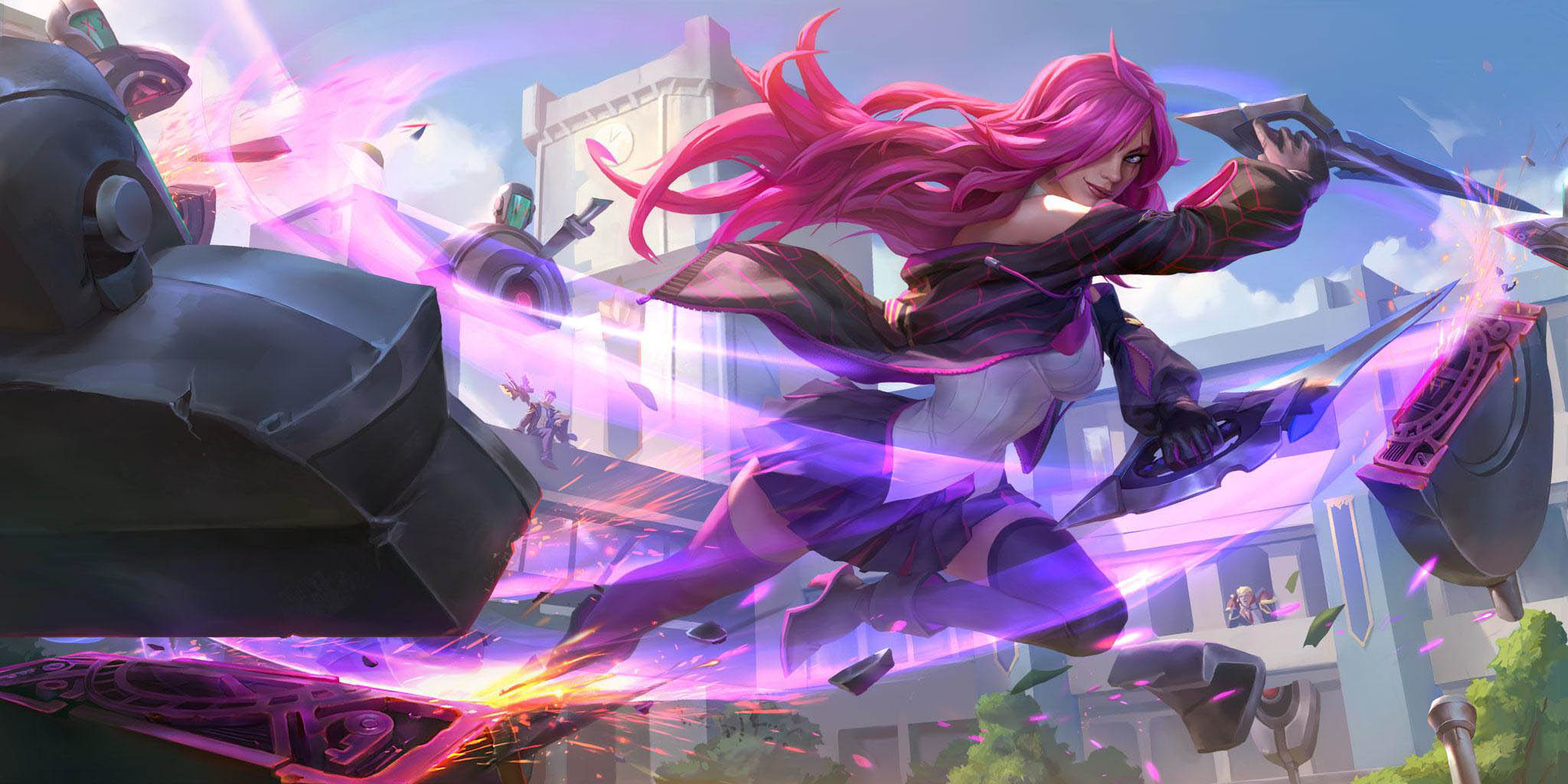 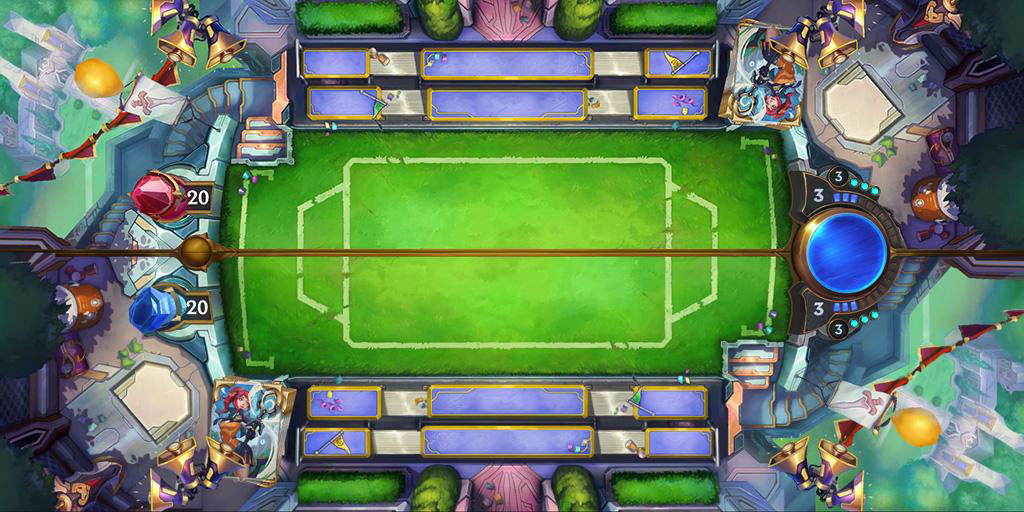 Durandal Stadium
For legends with big dreams and bigger hearts.
This board has special visual effects and music. 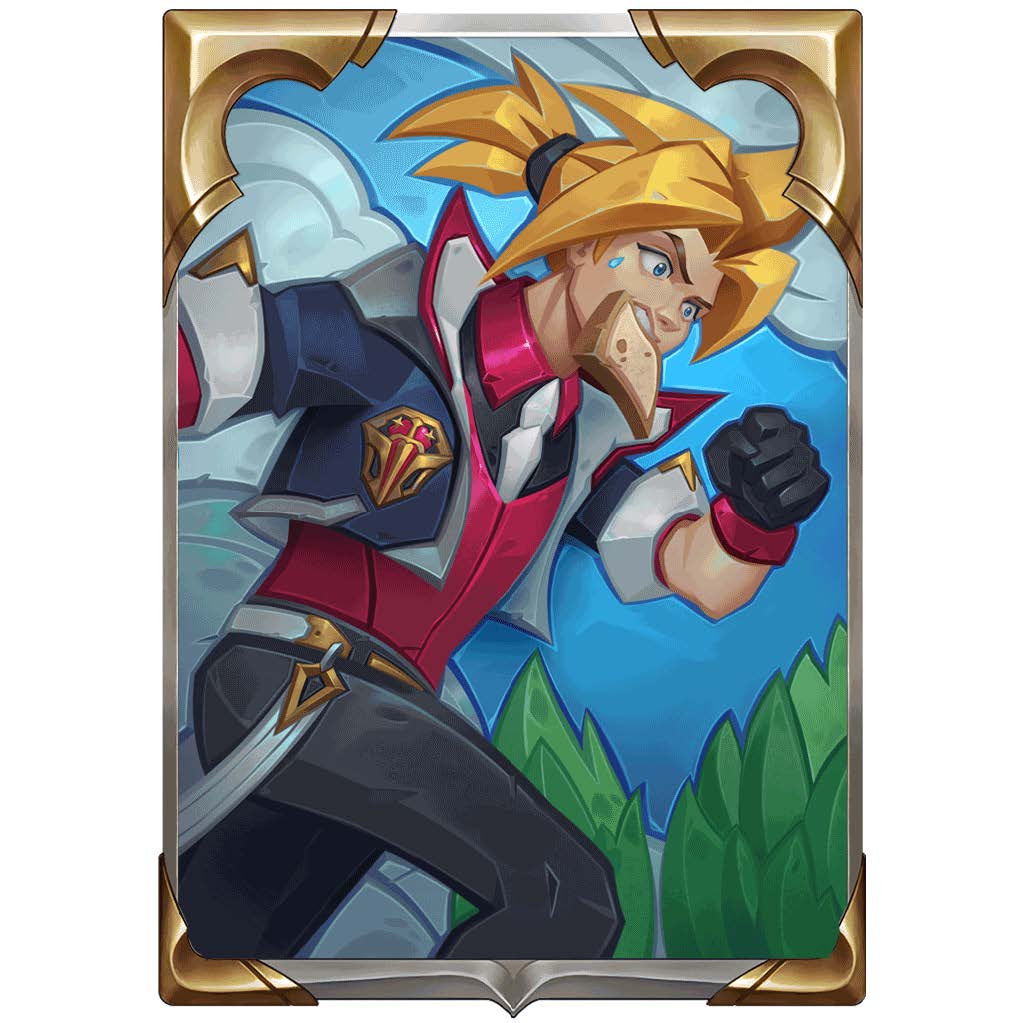 Battle Academia Ezreal
For legends who are probably late for class. 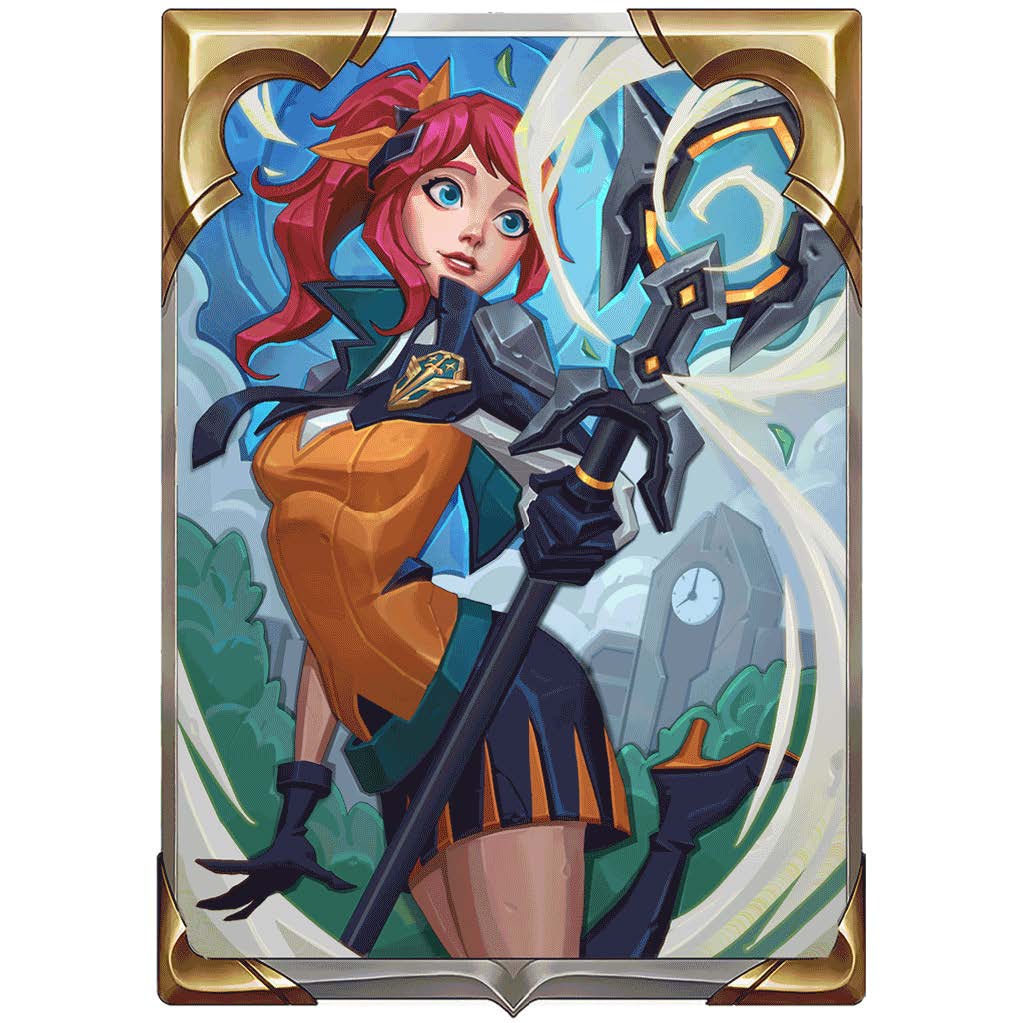 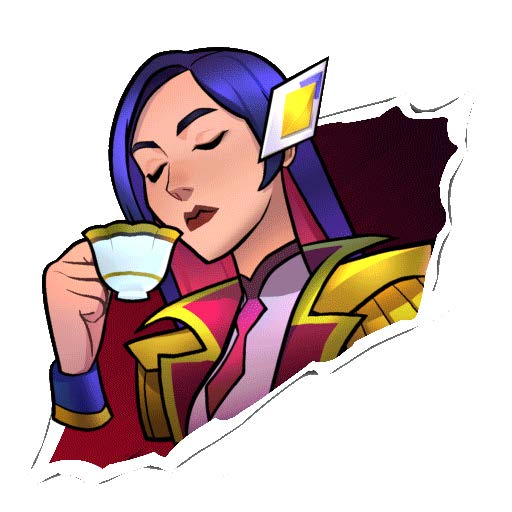 No Funny Business
"I’m watching you." 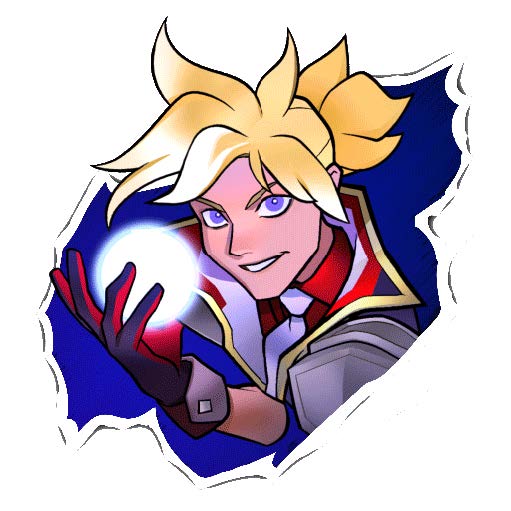 The School Spirit bundle is available in the Store for 2763 Coins, prorated for any items you already own. Bundle includes:

The Battles & Blazers bundle is available in the Store for 6260 Coins, prorated for any items you already own. Bundle includes:

It’s nearly time for some new experiments! Lab of Legends, Saltwater Scourge, and Ultra Rapid Draw will be cycled out in patch 2.19.0 on November 10. Be sure to earn your Malphite and Gangplank card backs and get some high-octane Ultra Rapid Draw games in before then! 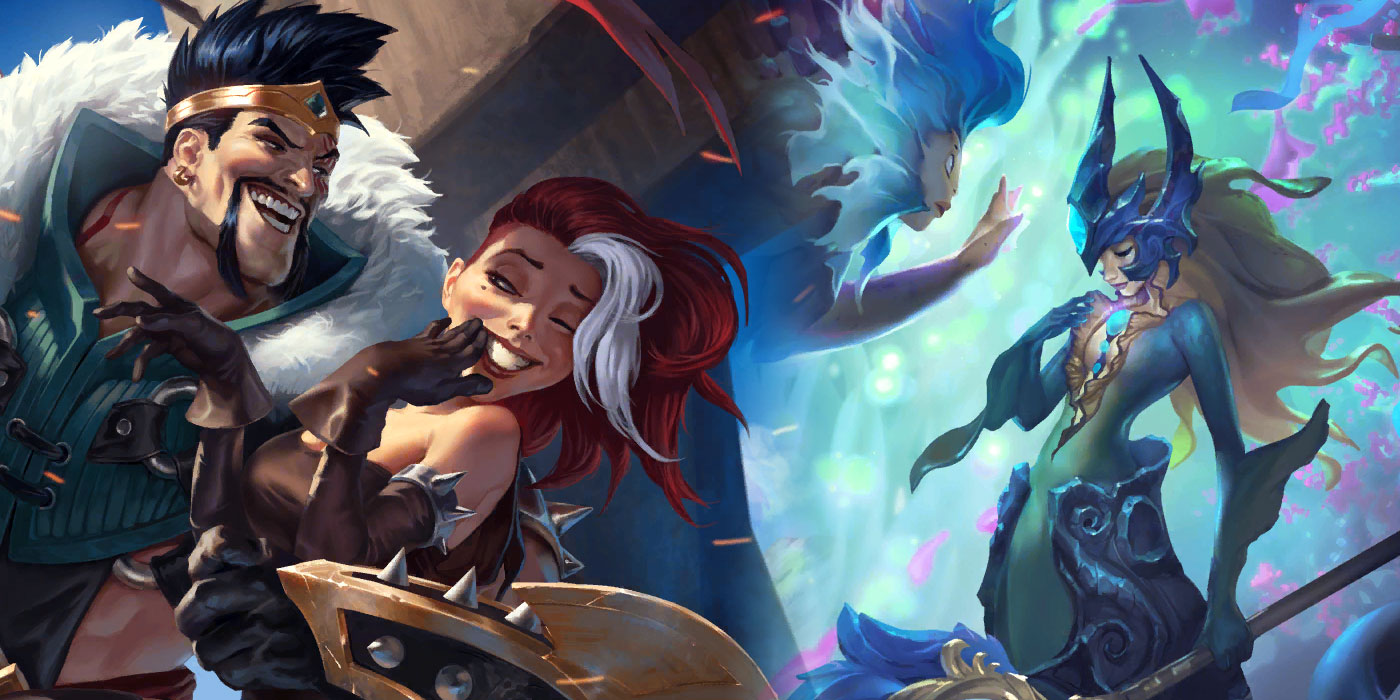