We've got another round of Freljord card reveals coming at us including the champion card reveal for Udyr!

This is a big one! 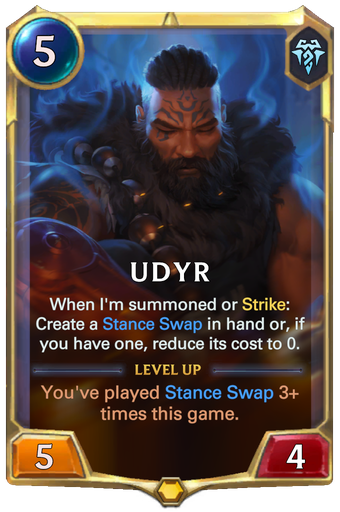 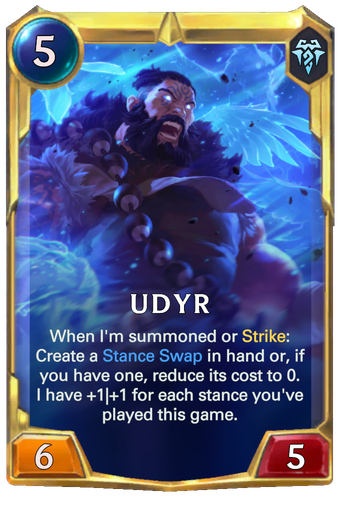 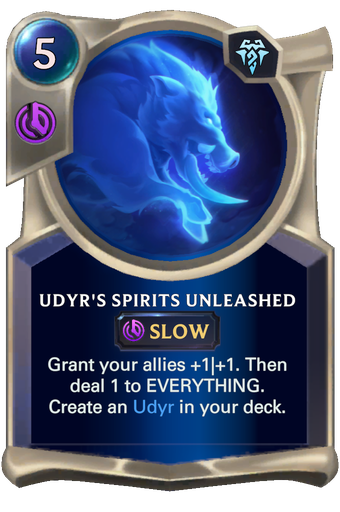 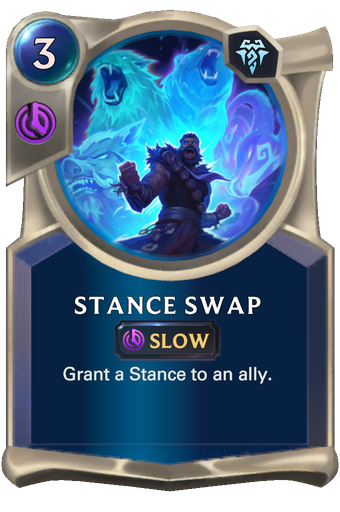 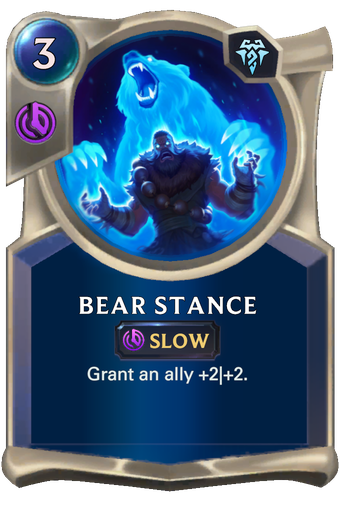 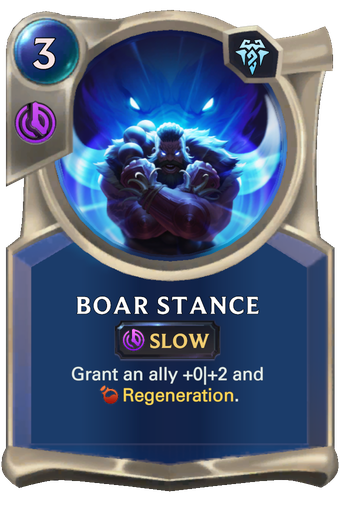 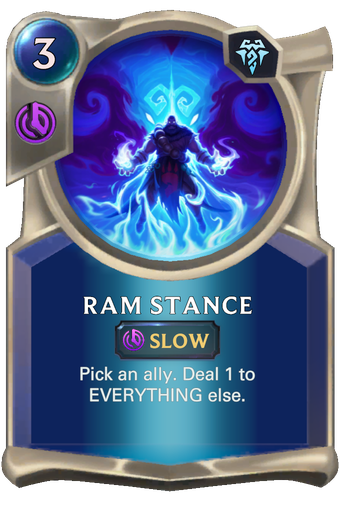 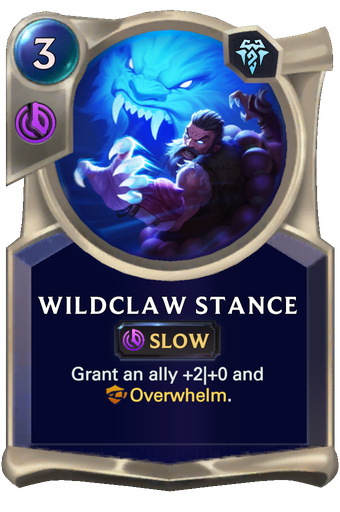 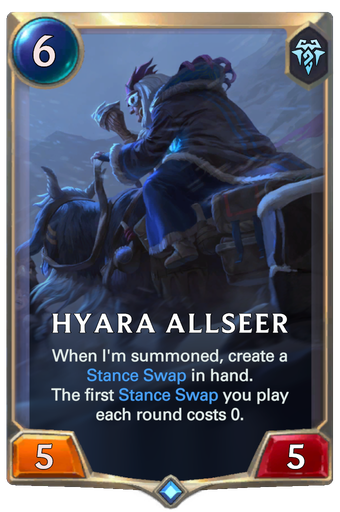 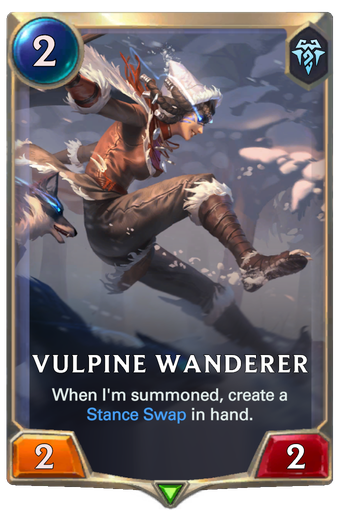 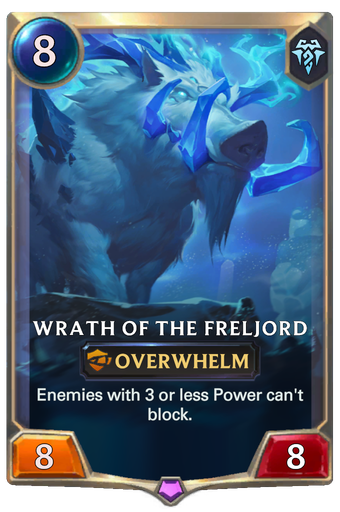 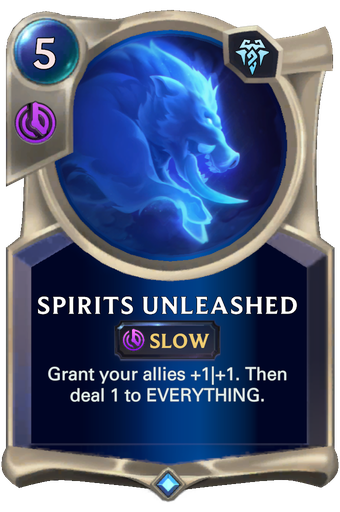 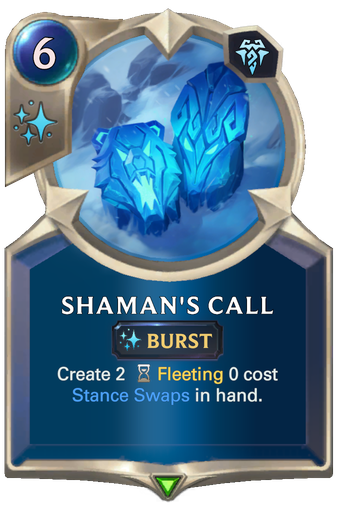 Udyr's Journey to Legends of Runeterra

Riot talked a bit about the design of Udyr in a dedicated blog post.

Udyr and the powerful spirits of the Freljord are making their journey to Legends of Runeterra in A Curious Journey on February 16! With his announcement, we wanted to take the opportunity to share a bit more background on his development and inspiration.

When we add new champions to Legends of Runeterra from League of Legends PC, our designers generally have their work cut out for them. It takes a lot of work to translate a well-established champion’s identity, narrative, appearance, and abilities to an entirely different format, but there’s a source of truth to work off of in LoL PC.

However, Udyr is in the process of receiving a visual and gameplay update (VGU) in LoL PC that we knew wouldn’t be finished by the time A Curious Journey released. When that became apparent, our team was faced with a unique need and opportunity: we had to take a fresh look at the champion and figure out how we might be able to reimagine him in the period leading up to his VGU. We didn’t want to release a 1:1 version of him with the existing version of Udyr since he’s about to have a shiny new VGU, but due to development timelines it wasn’t possible to develop a version that’s going to be 1:1 with his post-VGU design, so we decided on somewhere in between the two.

As with his VGU, Legends of Runeterra’s version of Udyr focuses on his ties to the Freljord, but carries some additional inspiration from our established group of shamanistic Freljordian followers - you’ll see a lot of blue in Udyr decks.

His iconic stance changes are preserved in his Legends of Runeterra iteration, but they also have an identity of their own here. While his LoL PC VGU has nods to Freljordian demigods, in Legends of Runeterra we see him drawing strength from the various animals that make their home in the frozen tundra - some of which you might recognize from earlier expansions!

We’re excited to finally be able to share this look at Udyr in Legends of Runeterra, and we hope you’ll enjoy stance dancing and clawing your way through the competition when he launches in the A Curious Journey expansion on February 16!

Legends of Runeterra Card Reveal Beyond the Bandlewood