Rhemyst, a member on Reddit, asked if Riot could provide the probabilities for rewards in Legends of Runeterra to upgrade...and they did!

We debated a bunch whether we should just include the upgrade rates in that article, but we were hesitant to. The upgrade chances are among the least confident tuning values we have, and, to be honest, is probably one of the most likely places we'd take value out of the system if we need to buff something elsewhere (or if, hopefully not, we've just overtuned things). While we can, and will, communicate that kind of change, it usually causes a bunch of confusion despite our intent to be clear. We wanted to see how much interest there was in the upgrade chances before signing us and players up for that.

Clearly there is an interest to see them, so I'll share them here. That said, THESE COULD DECREASE IN THE FUTURE! These may be overtuned or it may be that the reward value will better serve players elsewhere in the system.

Remember these can chain as well, but in game it's hard to tell right now. 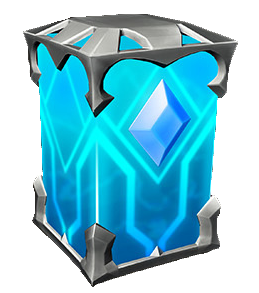 In another post Rhemyst went on to do the math and come up with a length of time to support Ryan's statement "If you play enough to reach a level 10 Vault each week you should have about 75% of the set complete before the next one comes out."

He discovered that it should take a player who doesn't make any additional purchases about 12 weeks to reach this goal.

Those numbers should put us around three LoR expansions a year and possibly more! 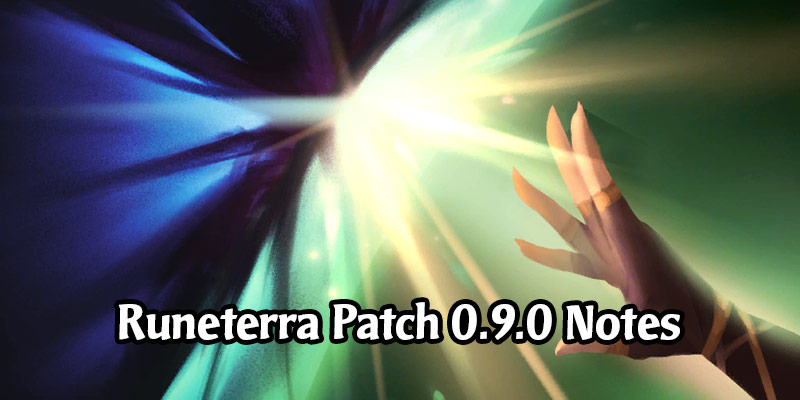 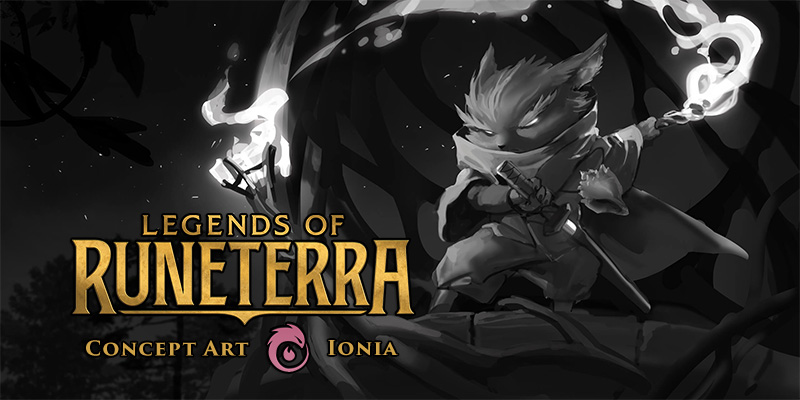 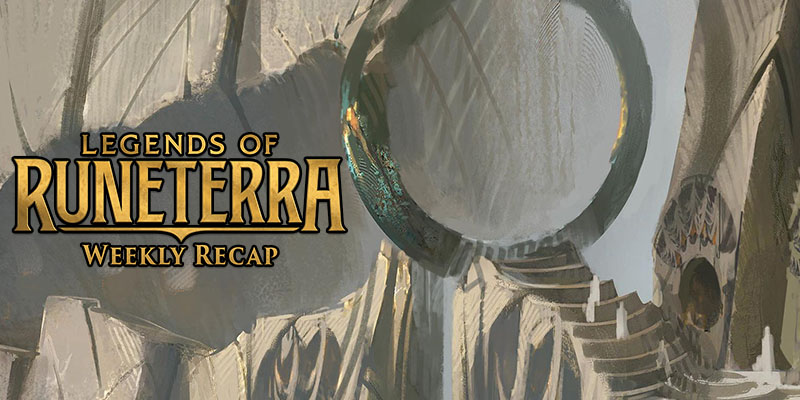