The reveal stream for Legends of Runeterra's upcoming expansion, Worldwalker, has just ended, and it brings with it a number of new cards. In case you missed the stream, Jhin was the host, and he was quite a brutal one! Viewers had the option to pick what cards to reveal out of a set of 4, but the card that would remain unpicked would get destroyed and never be seen again! Sure.

You can see the new cards bellow. Those are not all the cards, as more will be revealed down the line. 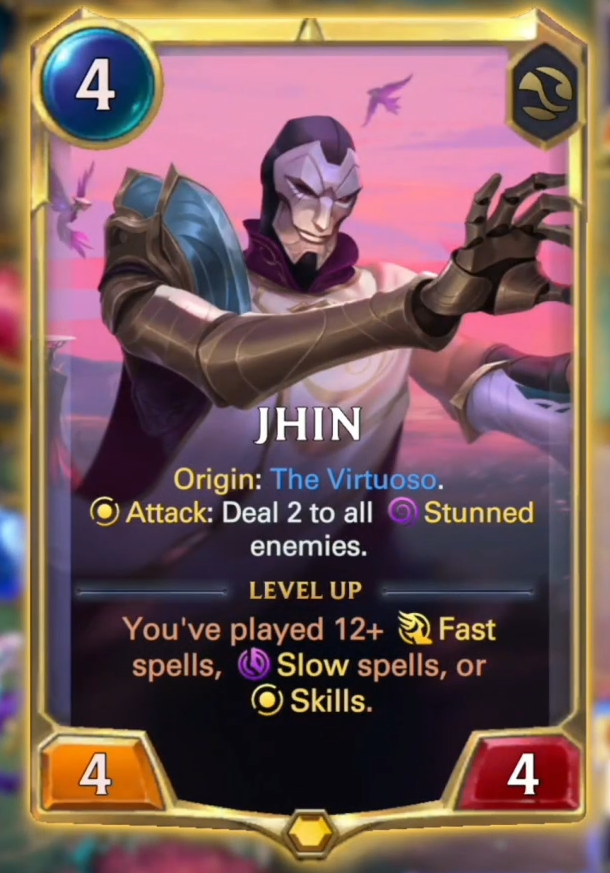 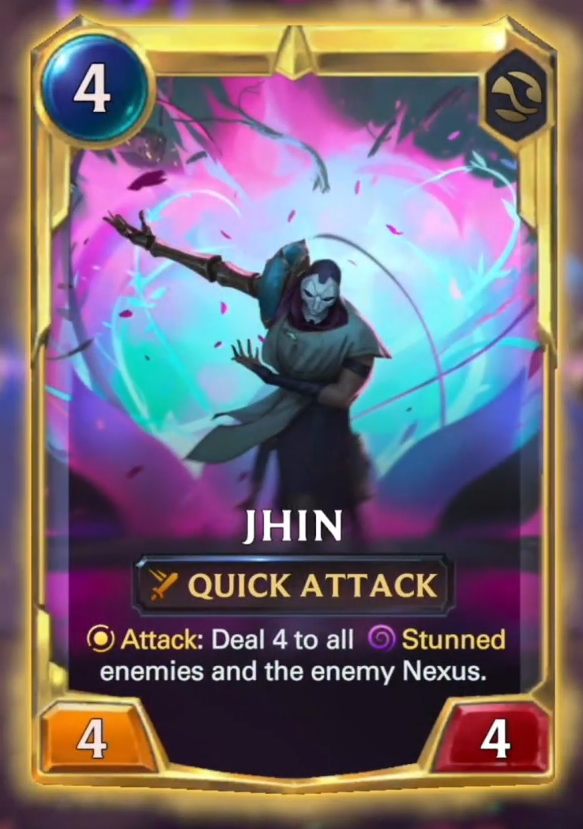 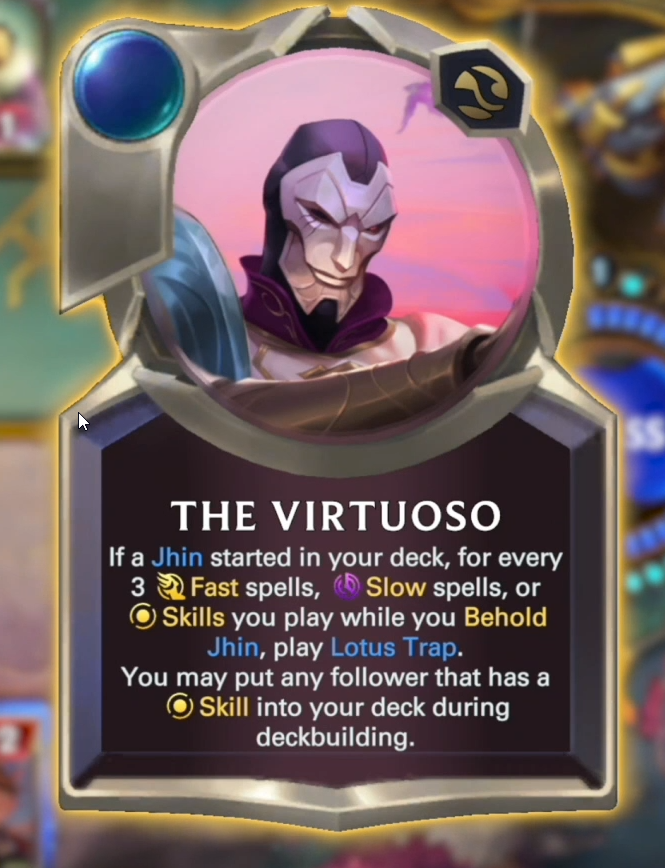 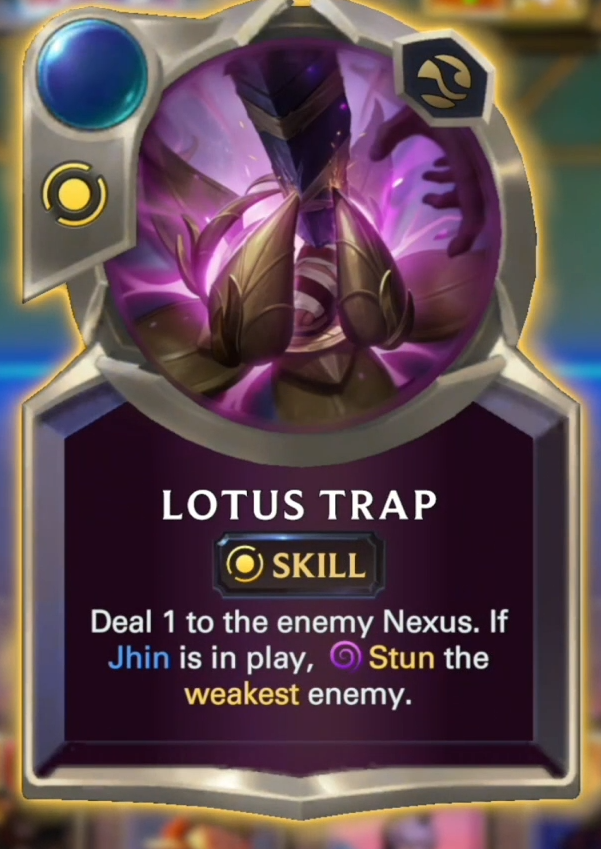 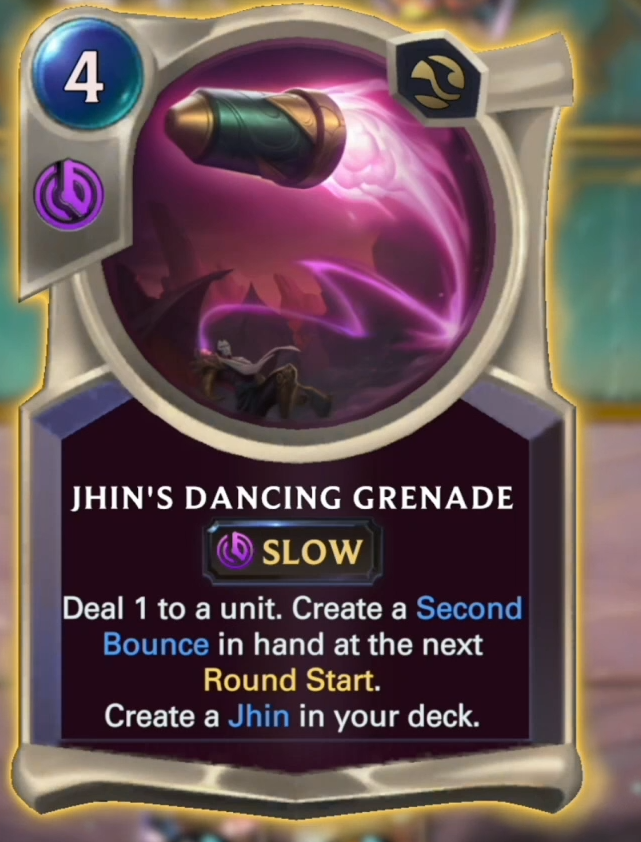 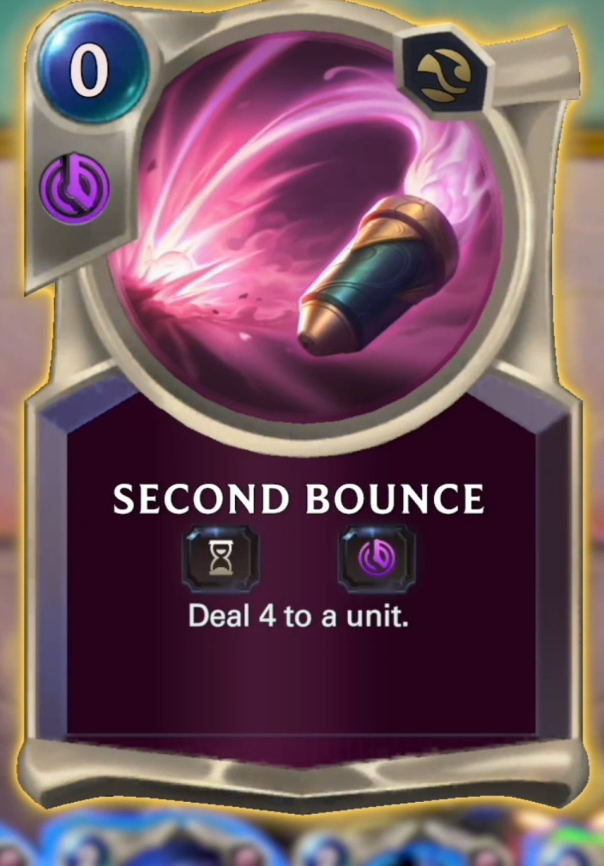 Jhin is a Runeterran, meaning he's not tied to a region. He also has a special ability called an Origin, which allows you to put cards from any region in your deck, so long as they meet the criteria on the Origin (in this case, having a skill). 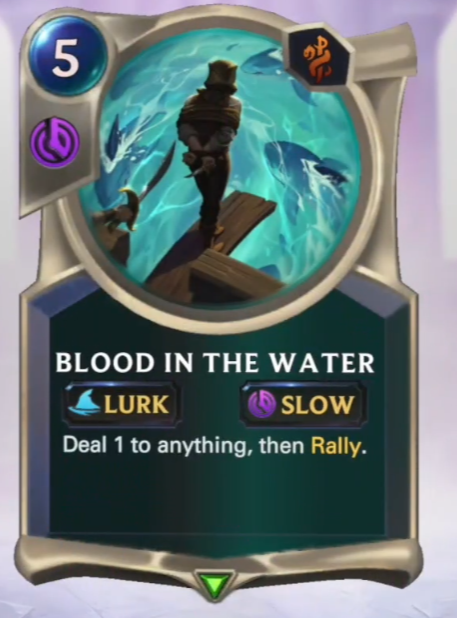 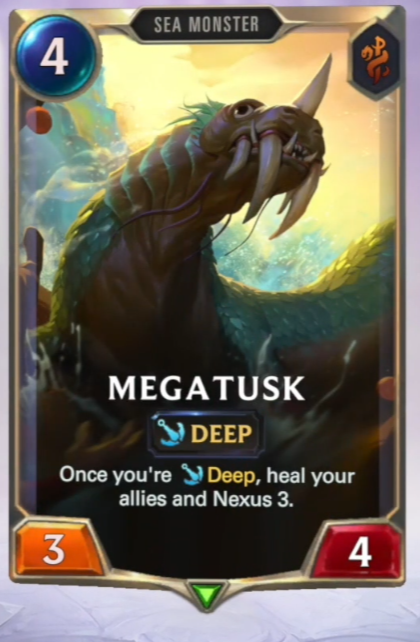 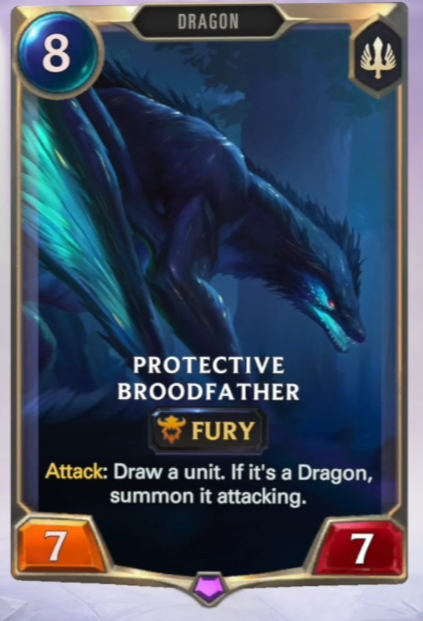 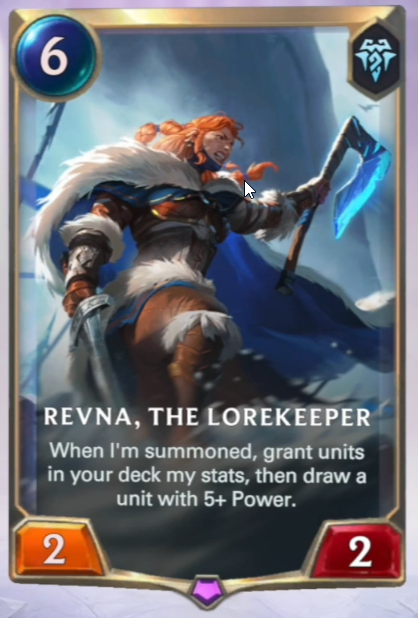 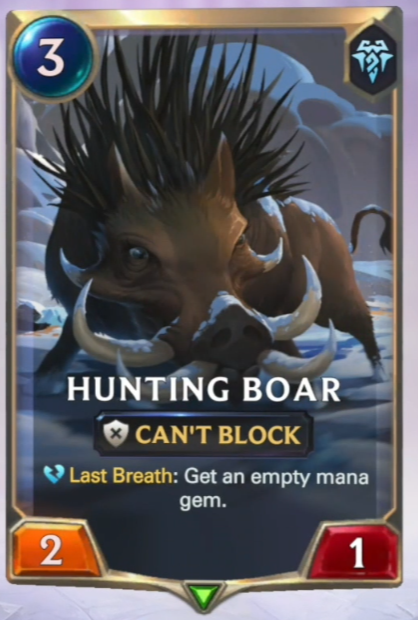 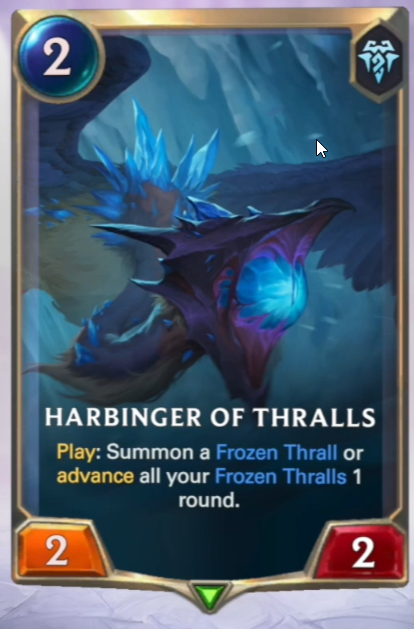 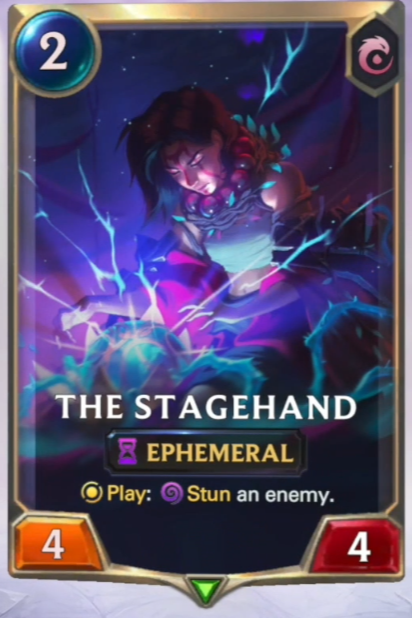 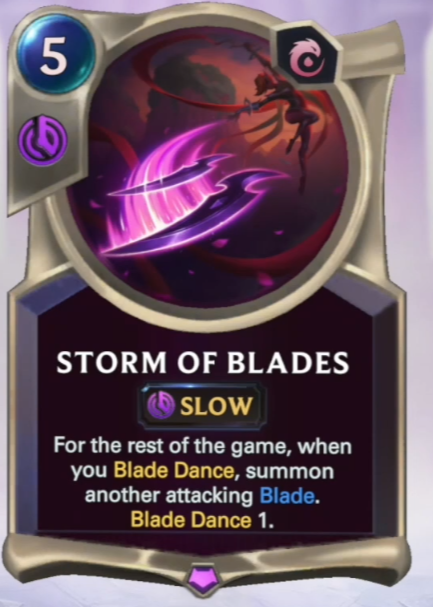 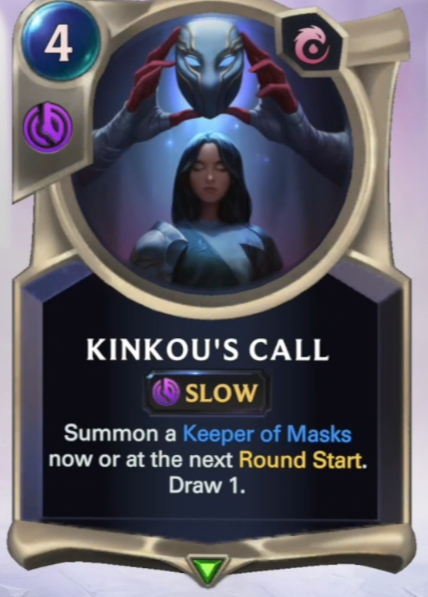 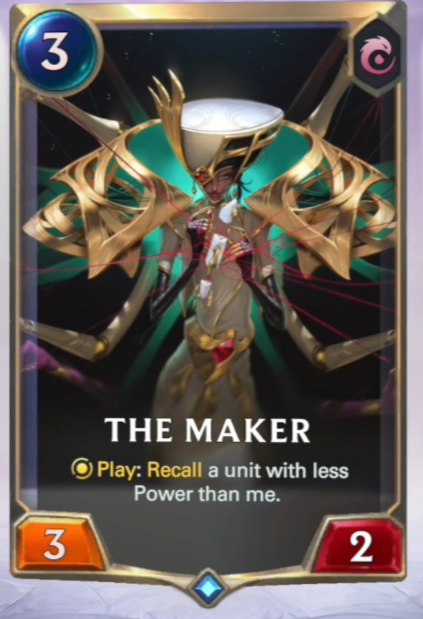 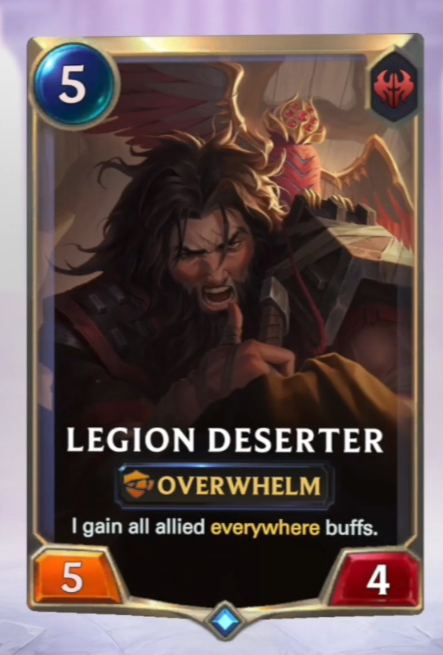 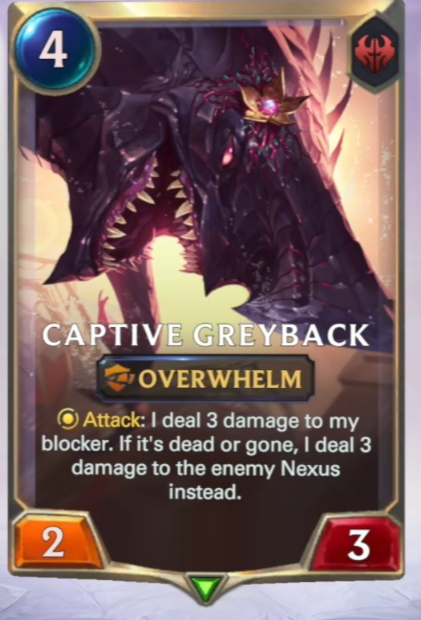 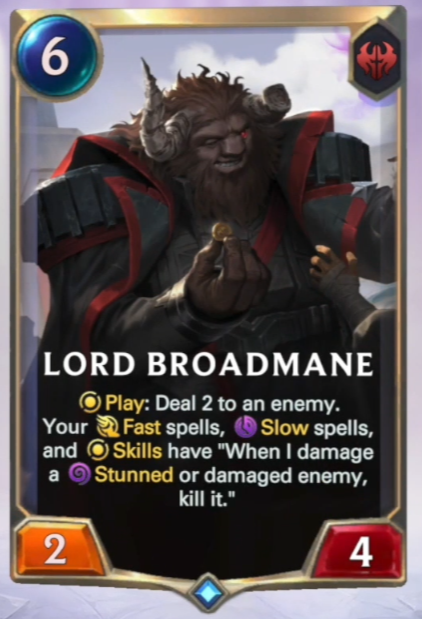 Note this card generates SPELLS not any card. It was a mistake on the stream. 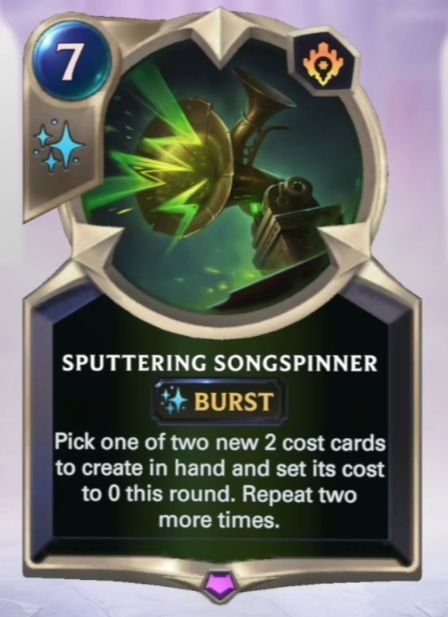 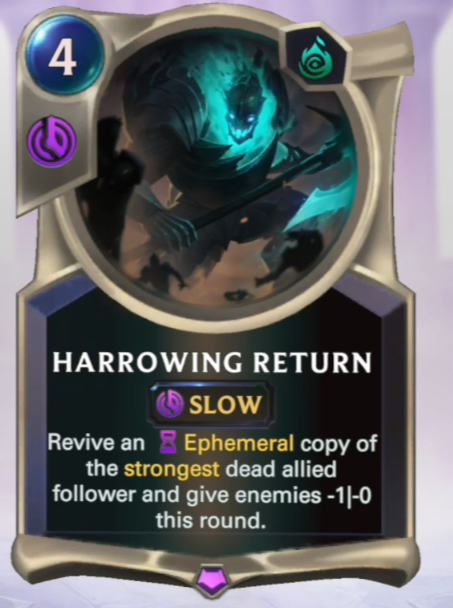 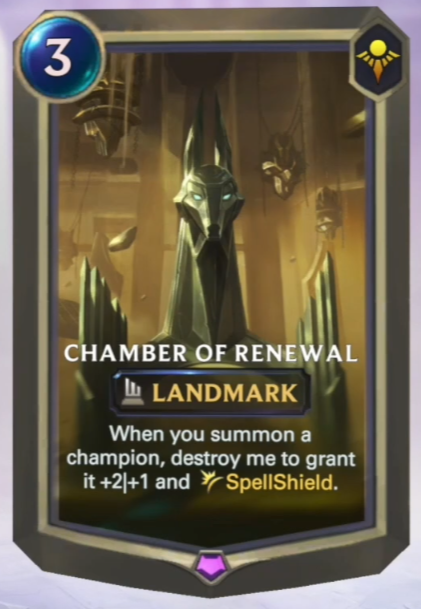 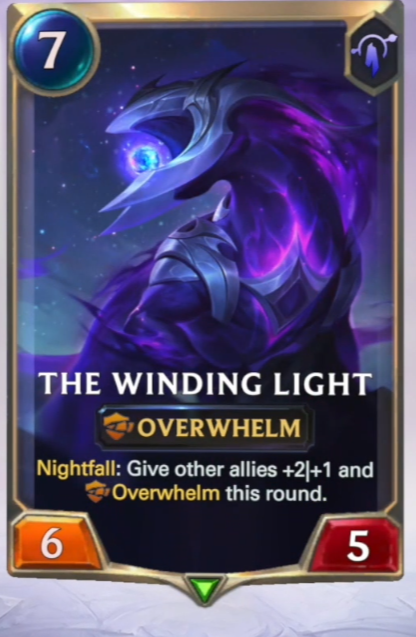