There hasn't been much news for Legends of Runeterra this past week, but there are quite a few items related to Riot and some of our favorite characters from the game. If you haven't been accepted into the closed beta be sure and visit the LoR official website to register for your chance to get in. Legends of Runeterra will return early in Q1. 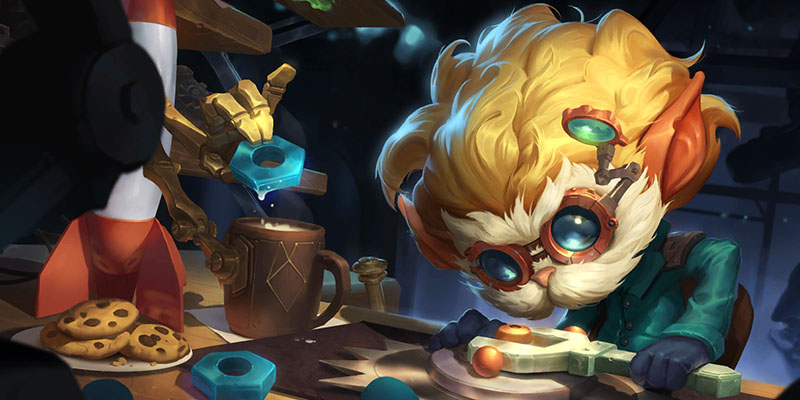 Gimme a full plate of chocolate chip cookies and I can take over the world!

Reddit user, GoodVibesLLC, reminded us it's a good idea to take a look at the LoR Roadmap so we know what's coming up. [source] 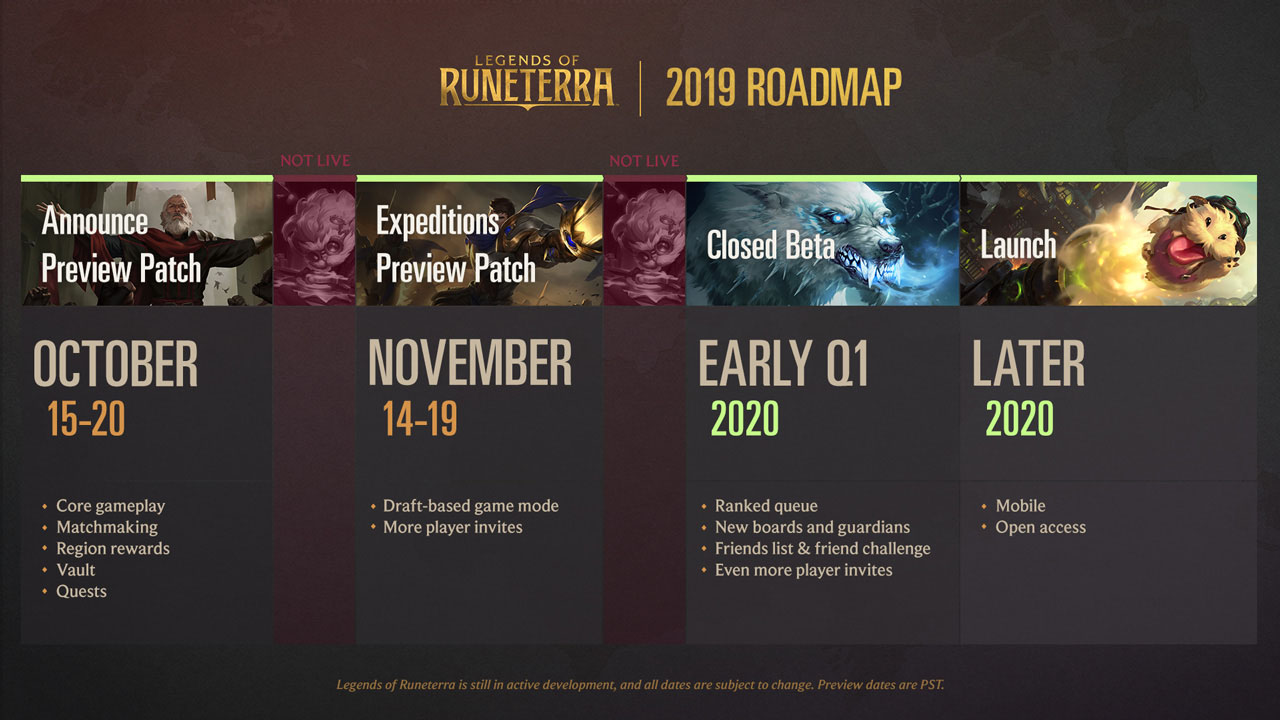 Also, one of the moderator's for Reddit, CarouselKeeper, created a guide for some basic LoR information. He also hinted at upcoming contests for the site. [source]

Last week we found out about Riot Forge, a publishing team at Riot that will be working with third party developers to create new games for the League of Legends universe. Now we have details on the first projects that will be released from Double Stallion Games and Airship Syndicate. [source]

During the Game Awards on Twitch last night, League of Legends was named Esports Game of Year, and Event of Year (for Worlds 2019). [source] 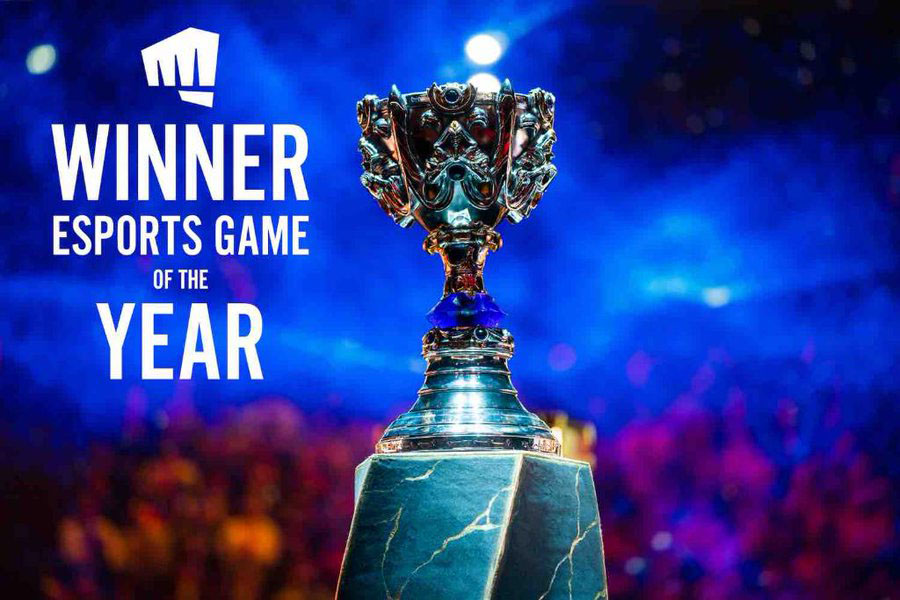 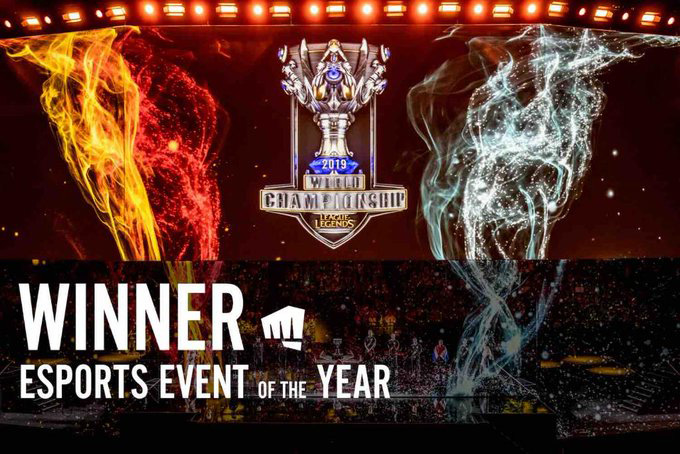 We also got a reminder about the Realms of Runeterra book that is available. It will make a great gift for someone interested in the lore and artwork for the characters that reside in Runeterra. [source] 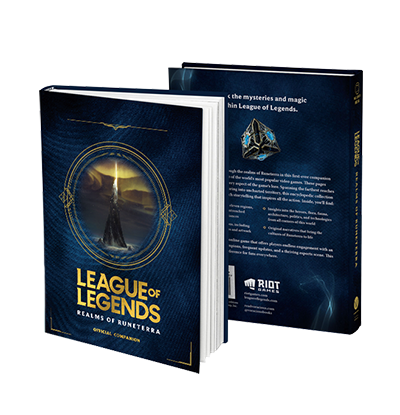 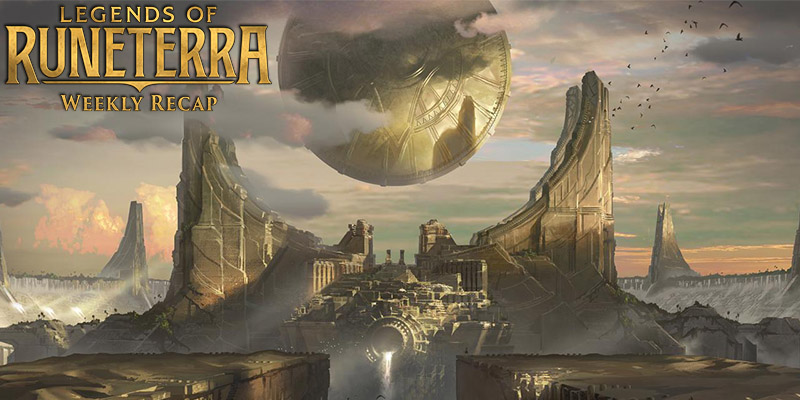 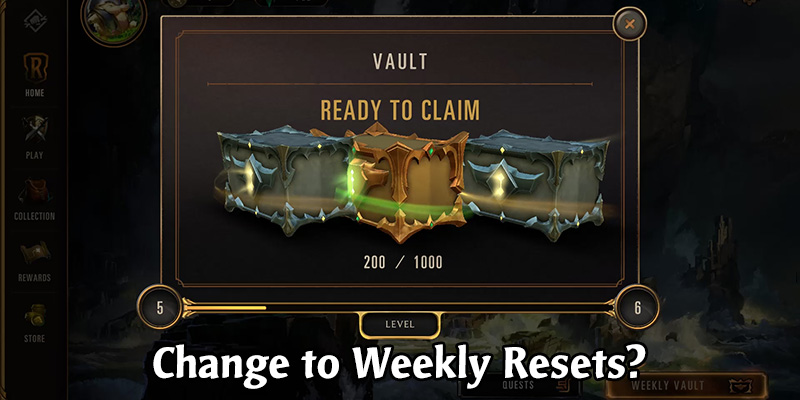 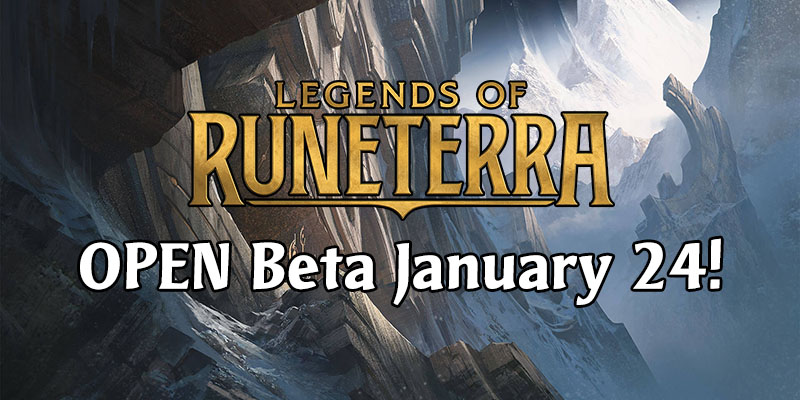