Are you having trouble deciding which regions to play in Legends of Runeterra? Here are some of the top streamers with their decks and guides, so you can try some of the hottest builds around. Make sure to visit our Deckbuilder and share your own amazing decks with the community! 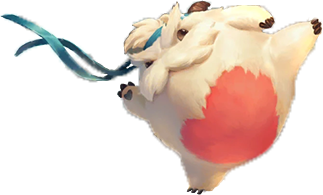 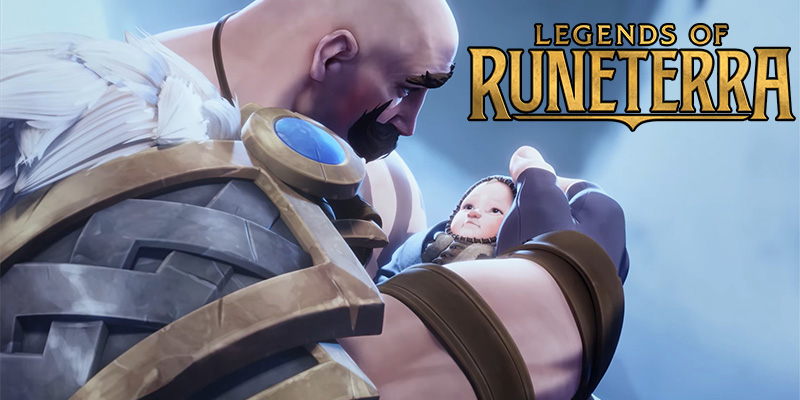 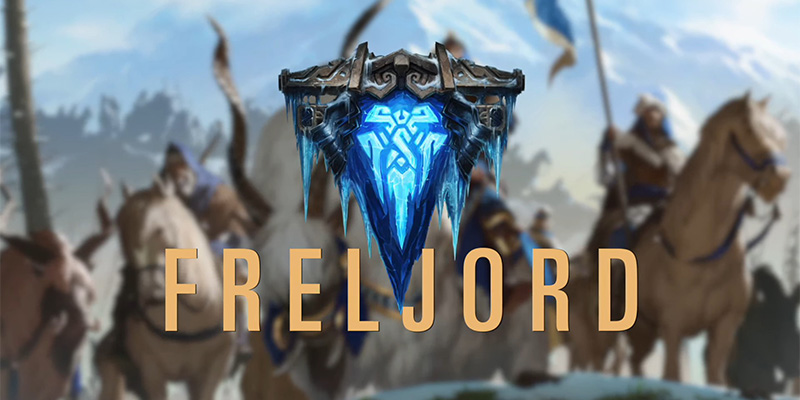 Legends of Runeterra - New Video to Showcase the Freljord Region 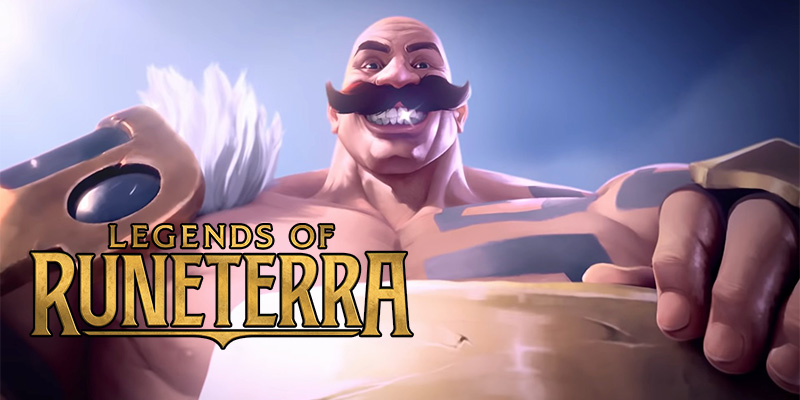