Last week there was a lot of focus on Elusive decks and this week it looks like it may be shifting to another one of Legend of Runeterra’s evasive abilities, Fearsome. The thing that makes these decks so effective is the speed they get set up and the blocking restrictions they impose.

I’ll highlight some decks that are doing well, but I want to discuss budget options to make this archetype accessible to everyone. Luckily, you’ll find most Fearsome cards are Common and located in the Shadow Isles region. When deckbuilding you can either go with a splash of any region or stick with mono Shadow Isles. 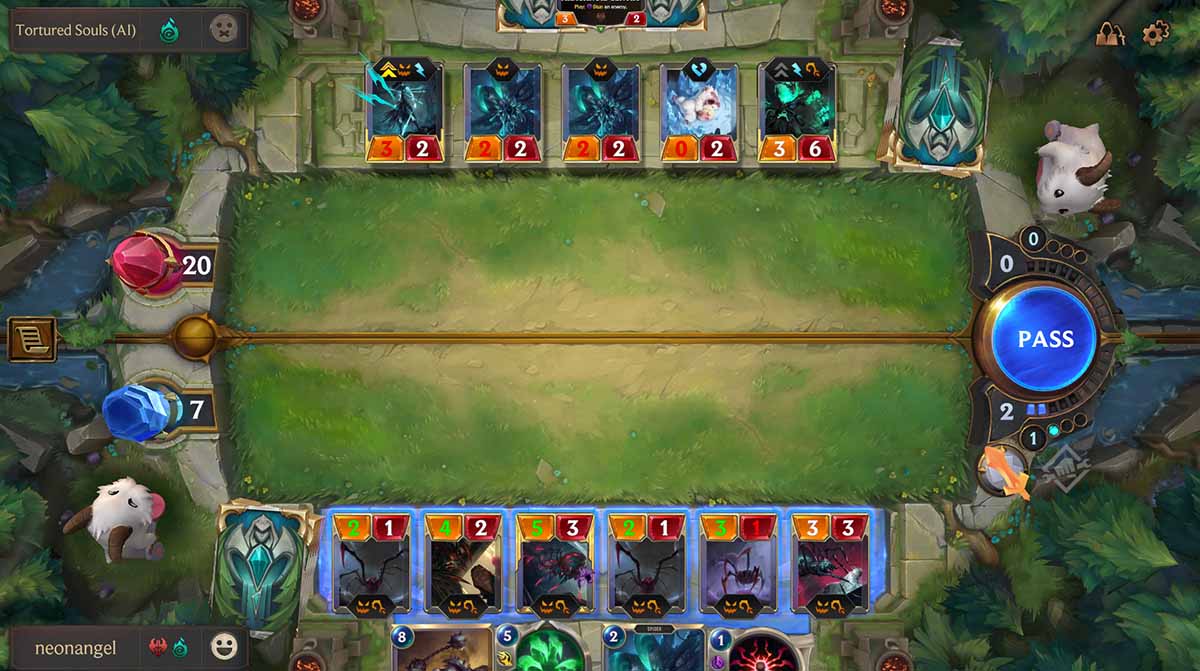 Nothing quite so intimidating as a wall of Fearsome spiders!

Here’s a great deck from Navioot that focuses on Fearsome units with a dash of Deny thrown in the mix.

Here’s one that’s completely Shadow Isles and doesn’t splash anything else. The goal here is to keep churning out buffed Mistwraiths and overpower your opponent.

Lastly, we’ve got a deck that pairs with Demacia and uses Back to Back as a finisher.

If you would like to try your hand at some Fearsome builds, but are keeping to a tight budget, I’ve taken the Noxus / Shadow Isles starter deck and made some minor adjustments to it. Here’s the original deck.

After tossing in a few more Fearsome units this is the budget deck I was able to produce. I wouldn’t expect it to get to Masters in Ranked, but this deck will be absolutely fine for lower ranks or some fun with friends or the AI.

If you’d rather not join the Fearsome bandwagon but instead want to play something to counter them or at least meet them on the field, here are some card suggestions to consider. These are all cheap (2-mana or less) Common cards and either have the 3 Power required to block Fearsome foes or use removal to outright destroy them. You might also want to consider cards with Challenger so you can force your opponent to block your units and take them out that way. 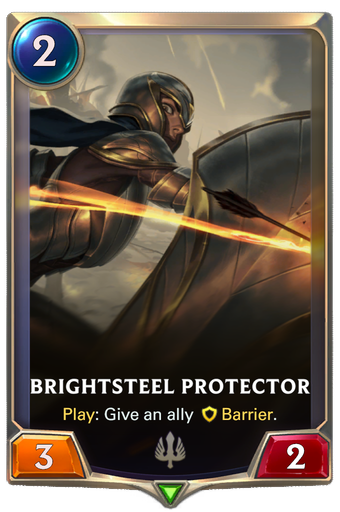 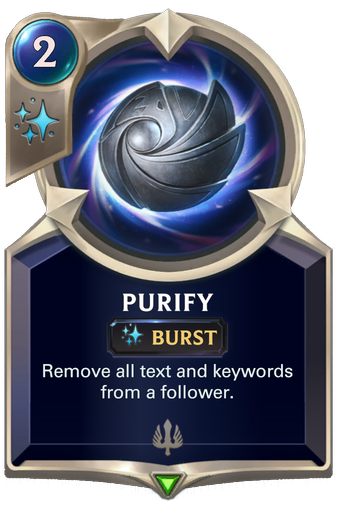 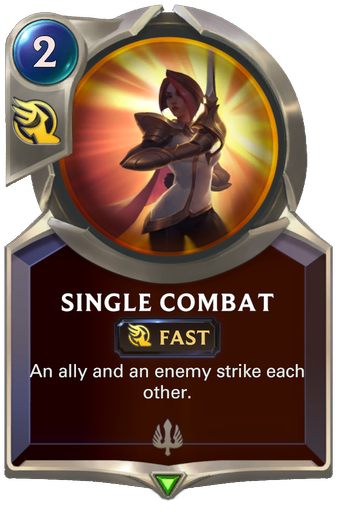 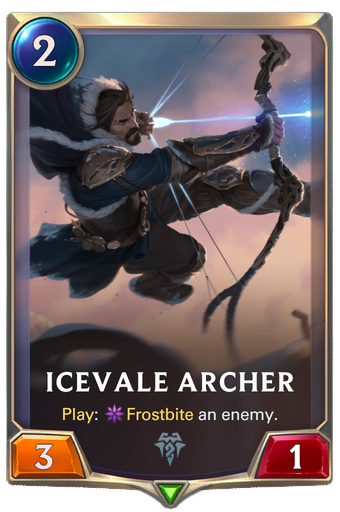 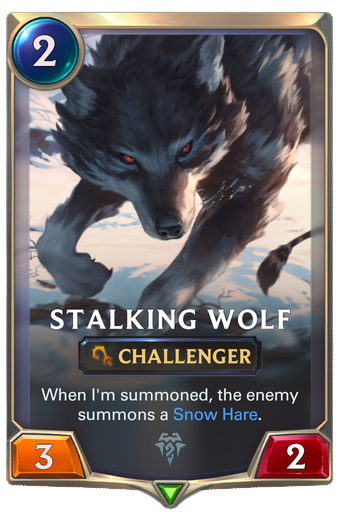 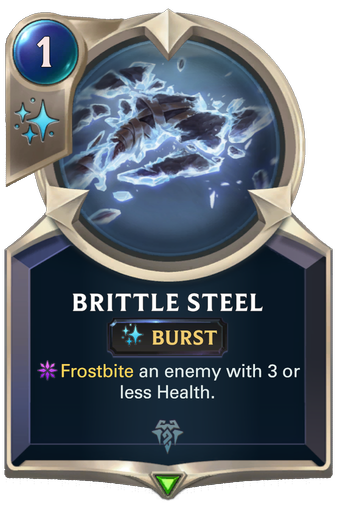 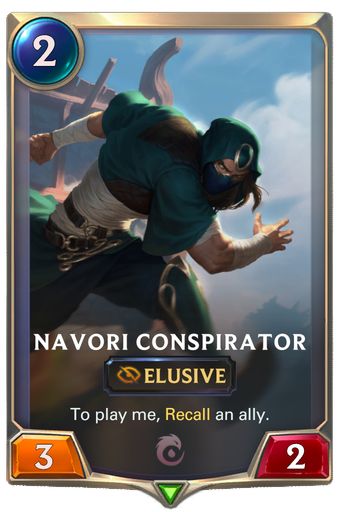 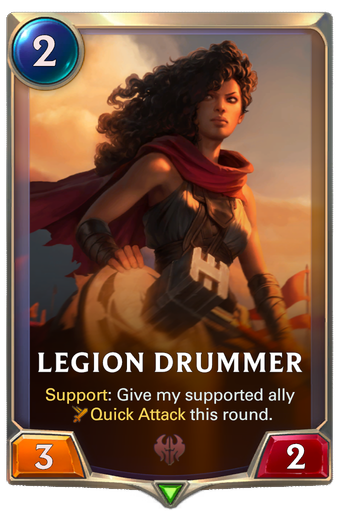 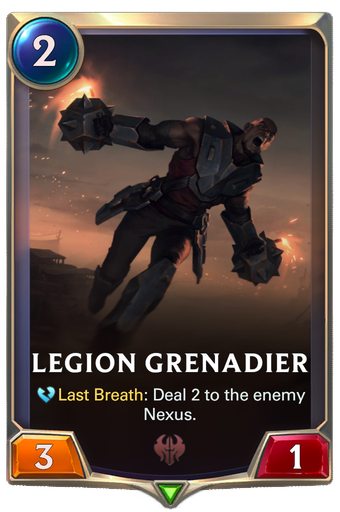 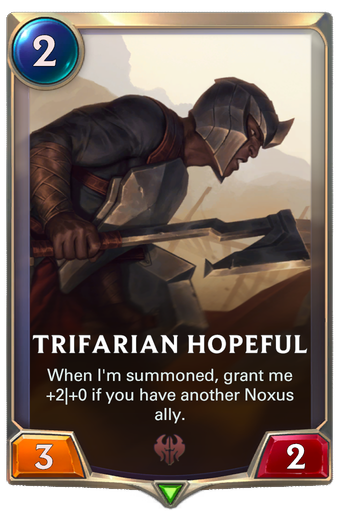 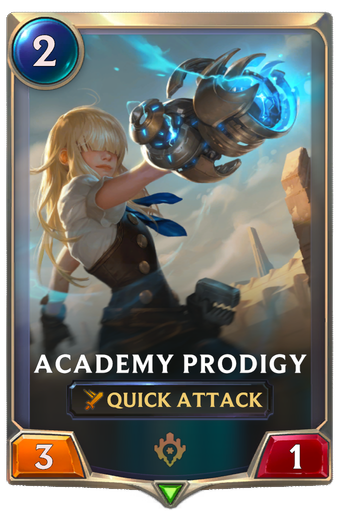 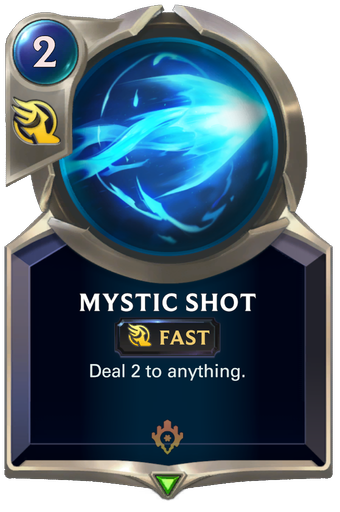 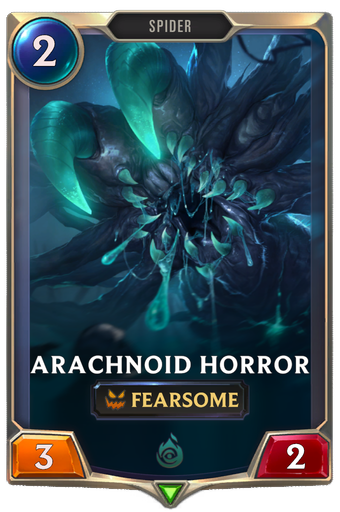 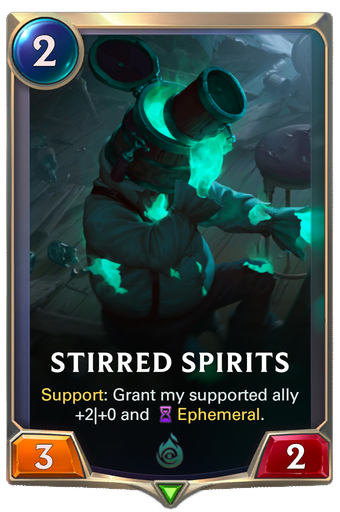 If you’d rather have something already built you should give Swim’s updated Elusive burn deck a try.

Be sure and use our Deckbuilder to share your own Fearsome decks or let us know which ones work best for countering it. If you have any tips of your own be sure to share them in the comments section below! 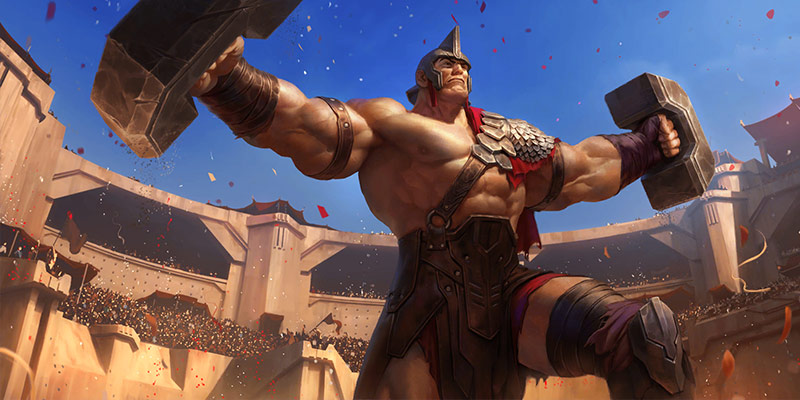 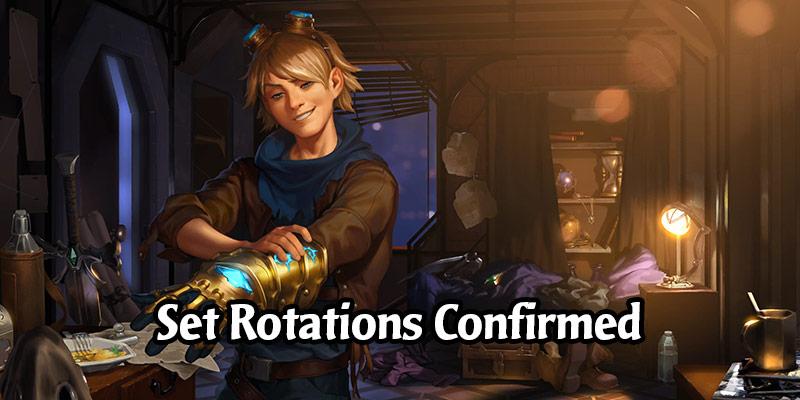 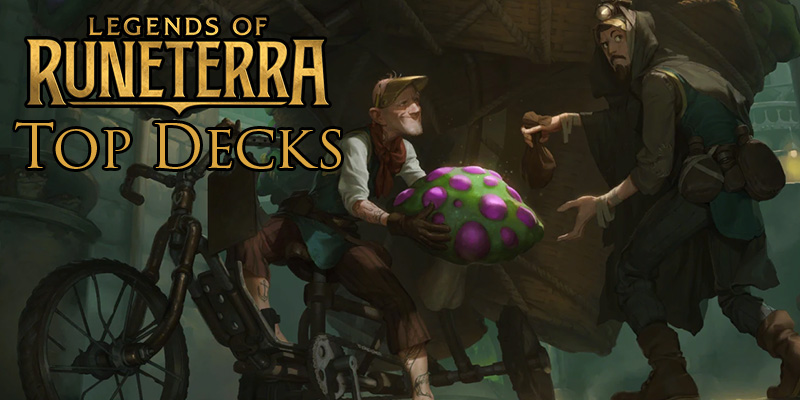 The Top Decks Being Played by Legends of Runeterra's Streamers