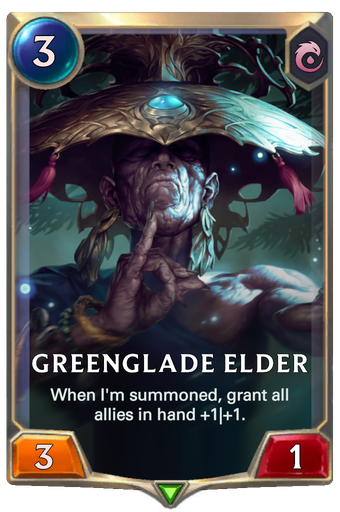 Ephemeral - This unit dies when it strikes or when the round ends.

Imbue - These abilities trigger when you resolve a spell.

Lifesteal - Damage this unit deals heals its Nexus that amount.

Recall - Return a unit to hand and remove all effects applied to it.

Round End - Get this effect when the round ends.

Stun - Remove a unit from combat. It can't attack or block for the rest of the round.

Support - Attacking with a support unit will buff the unit to its right.

Ionian knowledge is outlined in the written word, but it is the tales and teachings of Ionia's venerated elders that give ancient text new life. 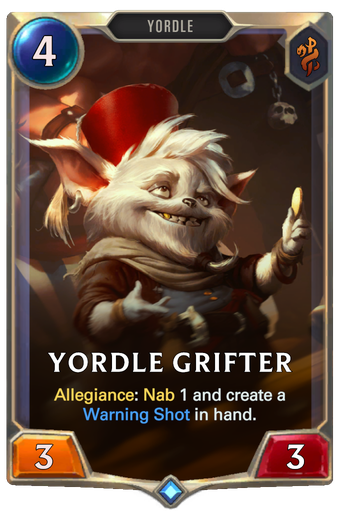