What is Recall in Legends of Runeterra?

Legends of Runeterra has many card effects that are common enough that they get their own keyword - a word or two that immediately tells you how the card works. Let's take a look at the Recall keyword.

Return a unit to hand and remove all effects applied to it.

Recalling a unit will move it back to its owner's hand. Just like Stun, it can used either proactively to ensure some combat damage, or as a reaction to an enemy play to avoid some combat damage from your opponent. Recall is found exclusively in Ionia, with one exception (Katarina). Stun and Recall share several synergies, so you may expect to find both of them in the same deck.

Recall an also be used on your own units to benefit from any summon effects again, and it will also fully heal it if it's damaged.

Keywords that Work Great with Recall

Just like Stun, Recalling an enemy unit allow additional Overwhelm damage, as returning a blocker to the hand will not prevent Overwhelm units from attacking unlike other units. If your opponent blocks an Overwhelm unit of yours, you can Recall it, and your unit will deal full damage to the enemy Nexus.

Playing Against Recall in Legends of Runeterra

If your opponent Recalls one of your units before combat, you'll usually be able to play it again immediately afterwards. This will give you an additional blocker, although you will have to pay the full cost of the unit again.

If a unit of yours is Recalled during combat, the attacking unit won't attack your Nexus unless it has Overwhelm. Against an Overwhelm unit however, a Fast/Burst removal or damage spell in your hand will be able to kill the unit before it can attack.

If your opponent Recalls one of their own units, you can expect them to play it again at some point, so have a plan for when they do.

Almost all Recall effects are found on Skills or Fast spells, meaning a Deny will be able to counter them. 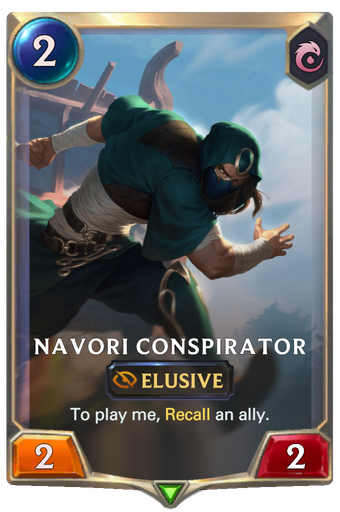 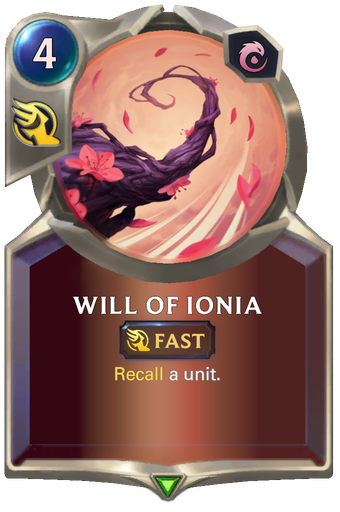 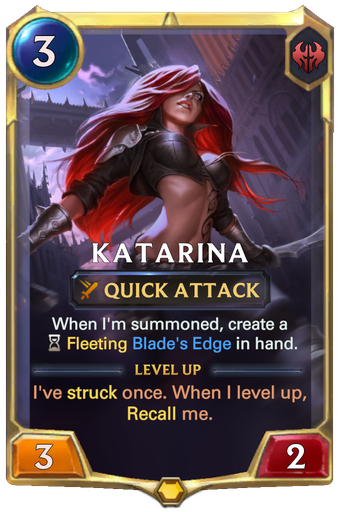 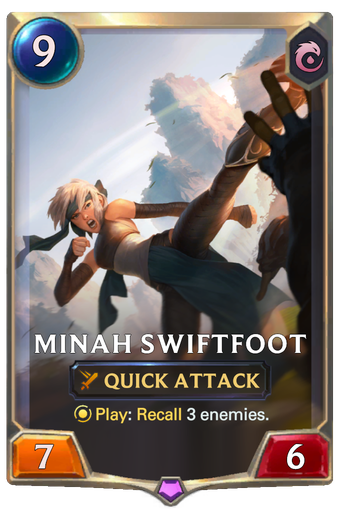 Navori Conspirator will Recall an ally when you play it. You will be forced to do it when you play it, meaning you can't play it on an empty board, and you might sometimes be forced to Recall something you want to keep on the field. In the right deck and circumstances though, it will usually do what you want it to do. Use it to take advantage of summon effects.

Will of Ionia can Recall any unit, giving it some flexibility. However, you'll generally want to return an enemy unit as paying 4 mana to return an ally to your hand with no extra benefit can be pretty steep.

Minah Swiftfoot is a deadly card that can Recall up to 3 units your opponent controls, which can easily turn the tide of the game around.