What is Stun in Legends of Runeterra?

Legends of Runeterra has many card effects that are common enough that they get their own keyword - a word or two that immediately tells you how the card works. Let's take a look at the Stun keyword.

Remove a unit from combat. It can't attack or block for the rest of the round.

Stunning a unit will remove it from combat this turn, meaning it cannot attack or block. This can be played proactively to ensure a hit goes through, or in response to an attack to stop some damage. Stun is found exclusively in Ionia and Noxus.

Keywords that Work Great with Stun

Stunning a unit can allow additional Overwhelm damage, as returning a blocker to the hand will not prevent Overwhelm units from attacking unlike other units. If your opponent blocks an Overwhelm unit of yours, you can Stun it, and your unit will deal full damage to the enemy Nexus.

Playing Against Stun in Legends of Runeterra

Unfortunately, playing against Stun is usually not that easy.

If a unit of yours is Stunned before combat, you can Recall it to add it back to your hand. If your opponent plays another card before they attack, you can play the Recalled unit back to the field and it won't be Stunned anymore. This however will usually cost you quite a bit of mana and has some slight dependency on your opponent, so this strategy will only work in niche situations.

If a unit of yours is Stunned during combat, the attacking unit won't attack your Nexus unless it has Overwhelm. Against an Overwhelm unit however, a Fast/Burst removal or damage spell in your hand will be able to kill the unit before it can attack.

All Stun effects are also found on Skills, Fast spells, and Slow spells, meaning that a Deny will be able to stop any Stun effect. 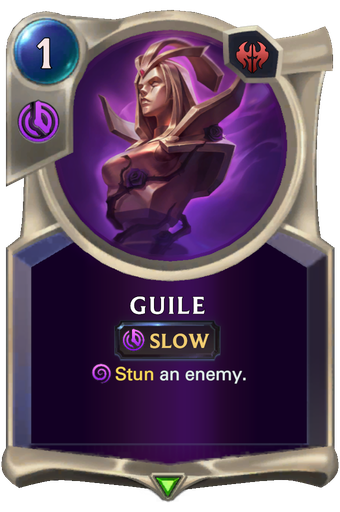 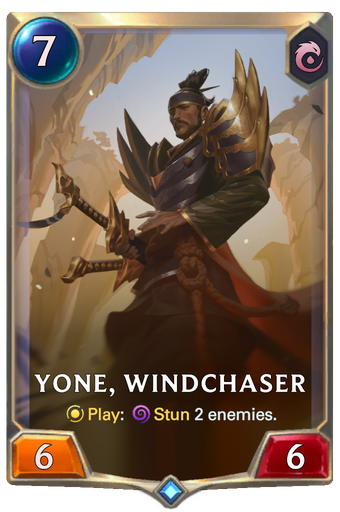 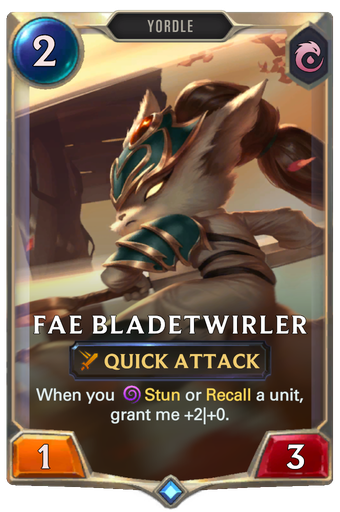 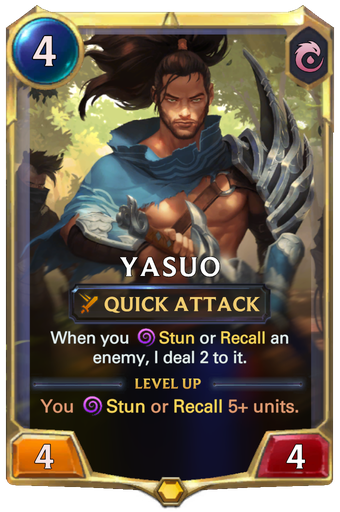 Guile is as basic as you can get for Stun effects, as a 1 mana Slow spell that simply Stuns a unit.

Yone, Windchaser has an effect that will Stun multiple units, which will be able to get rid of a few problematic minions for a turn to either buy some time, or forward your attack strategy.

Fae Bladetwirler doesn't have a Stun effect itself, but it benefits from using them, permanently gaining +2 Attack whenever a unit is Stunned or Recalled.

Yasuo is a champion who doesn't Stun anything himself, but instead will interact with units that are Stunned or Recalled by dealing 2 damage to them in his base form, or striking them for his full Attack value in his Leveled Up form. The way you level him up is also by... Stunning and Recalling things.