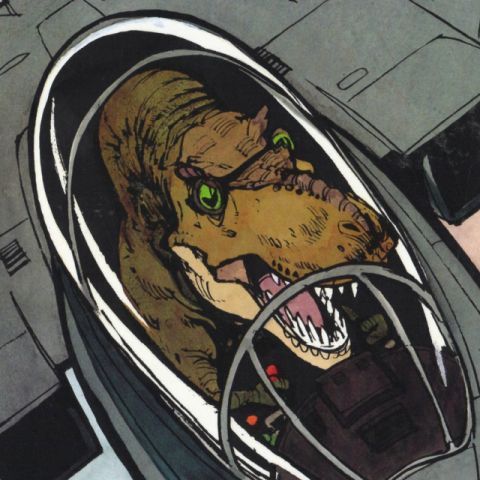 This is my new take on making Kalista work.  Basically, its slotting her into an aggressive spider deck.  The secret spice?  Mulligan hard for at least one of the champions.  This is a "make it or break it by ~Round 5" type of deck, so you really need that power spike they provide.  Before then, most of your units are unblockable thanks to fearsome.  Afterwards, your opponent will start regularly dropping mid-stat minions and they'll start making 1-for-2 trades.

Kalista is a bit of a bait: don't worry too much about getting her L2 resummon, just treat her like a 3 mana fearsome that gives something else +2.  She is made out of paper and will probably die the round after you play her, if not sooner.  That said, if you have the choice, the following all come back with great summon effects: