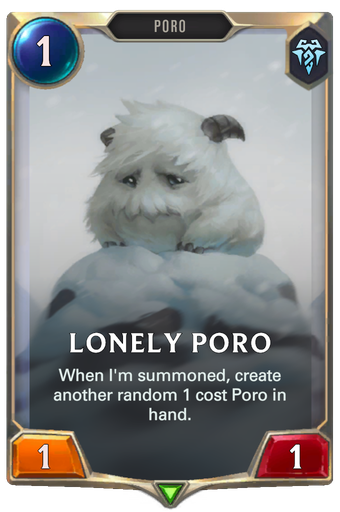 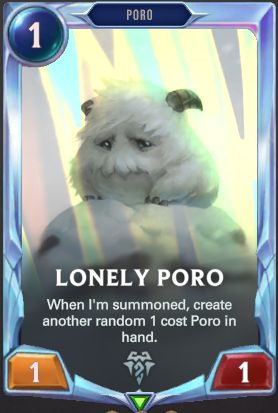 Functionally, prismatic cards act like a permanent "upgrade": once the prismatic option has been unlocked for a particular card, all your copies of that card will be in the Prismatic style. There is also currently no way to revert cards back to their vanilla appearance, so if you don't care for the prismatic style you should take care to avoid opening any prismatic chests or purchasing any Prismatic upgrades.

There are 3 ways to upgrade a card to Prismatic:

Note that purchasing Prismatic upgrades is entirely independent of purchasing playable copies of a card, so if you want to upgrade a card that you haven't collected yet you'll have to pay for both privileges. 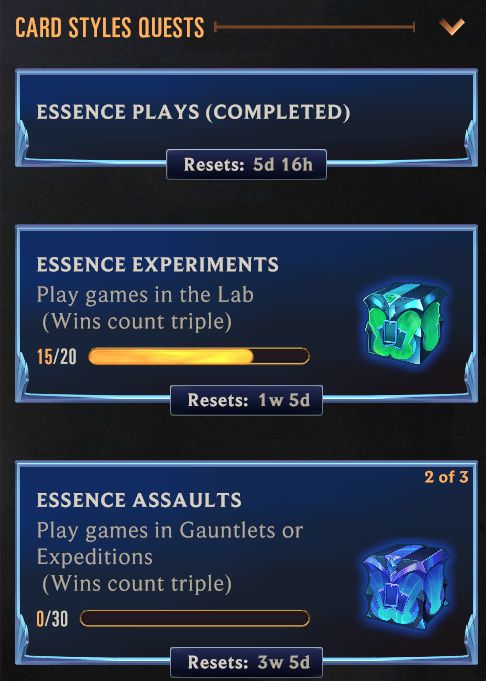 Additional Prismatic Chests are awarded at the end of a season with quantity and quality proportional to your rank. 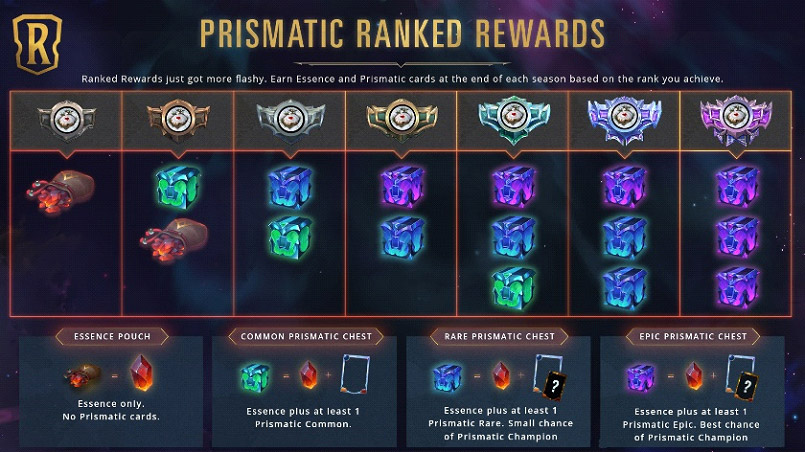 After a Prismatic Chest is earned either through quests or end-of-season placement, it can be claimed and opened from the "Loot" button on the home page. 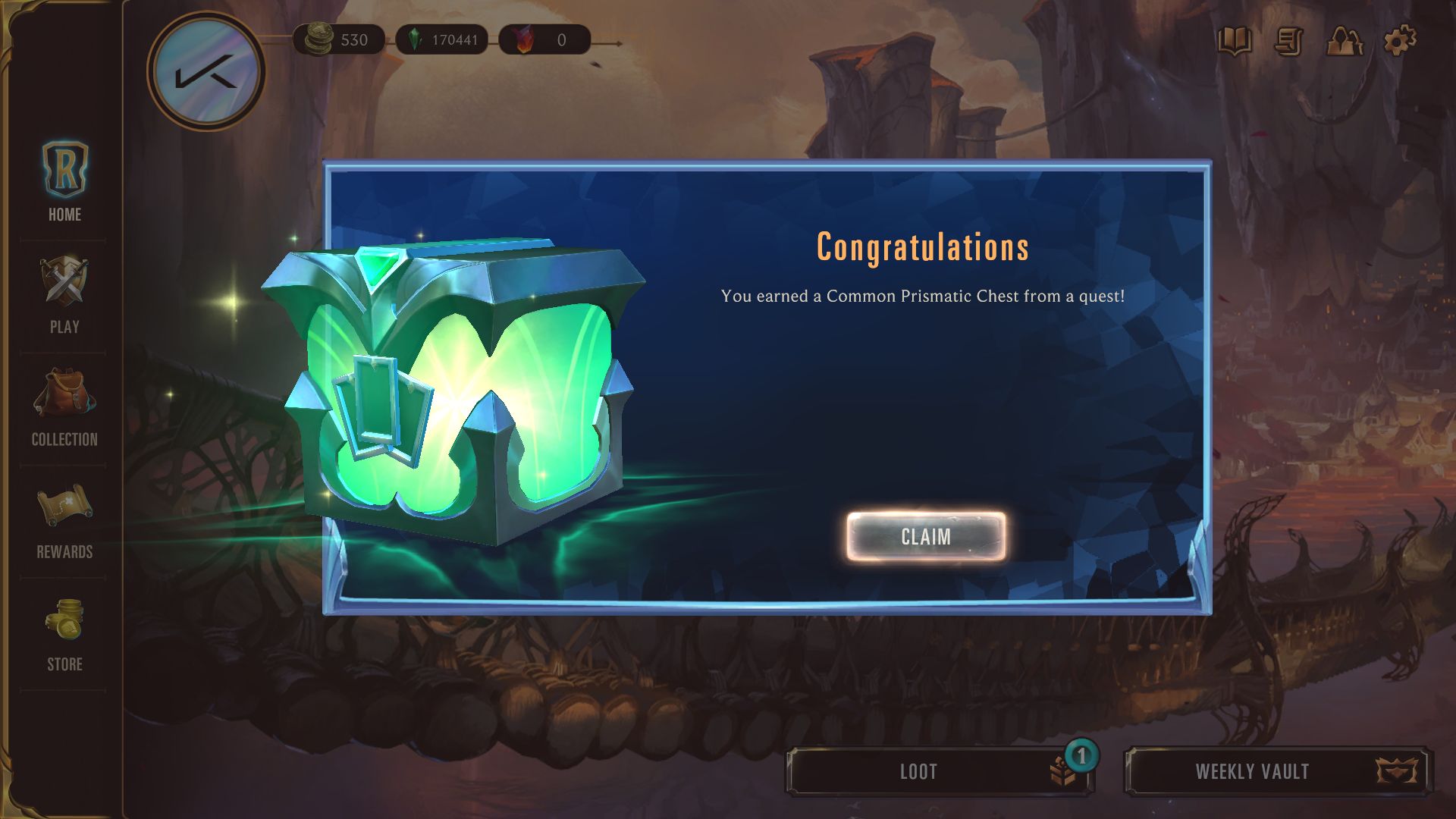 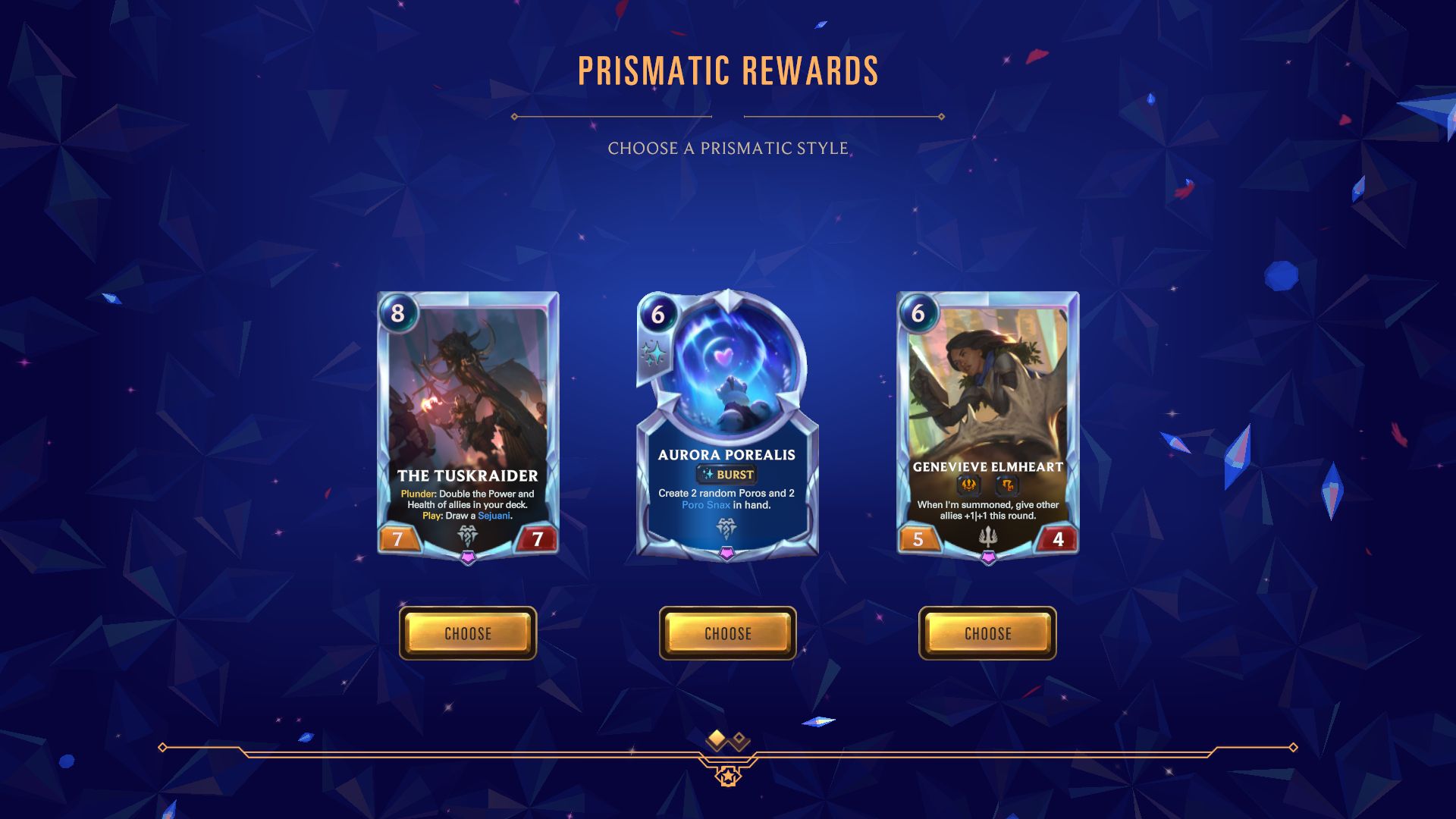 The player then continues on to collect the Essence portion of the reward. 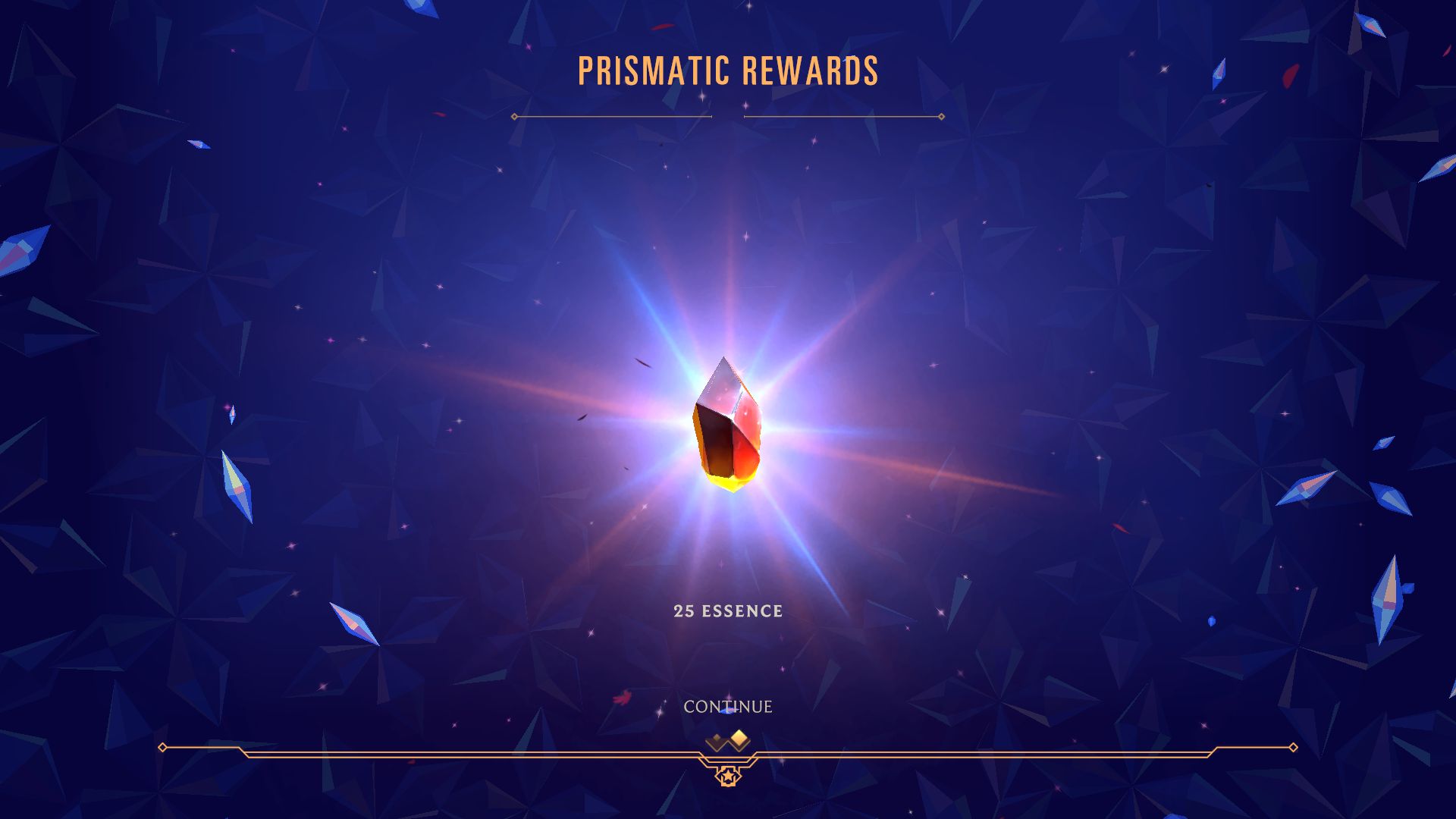 Once a card is upgrade to Prismatic, it will display accordingly within your Card Collection. All decks that use this card will automatically use the new artwork. 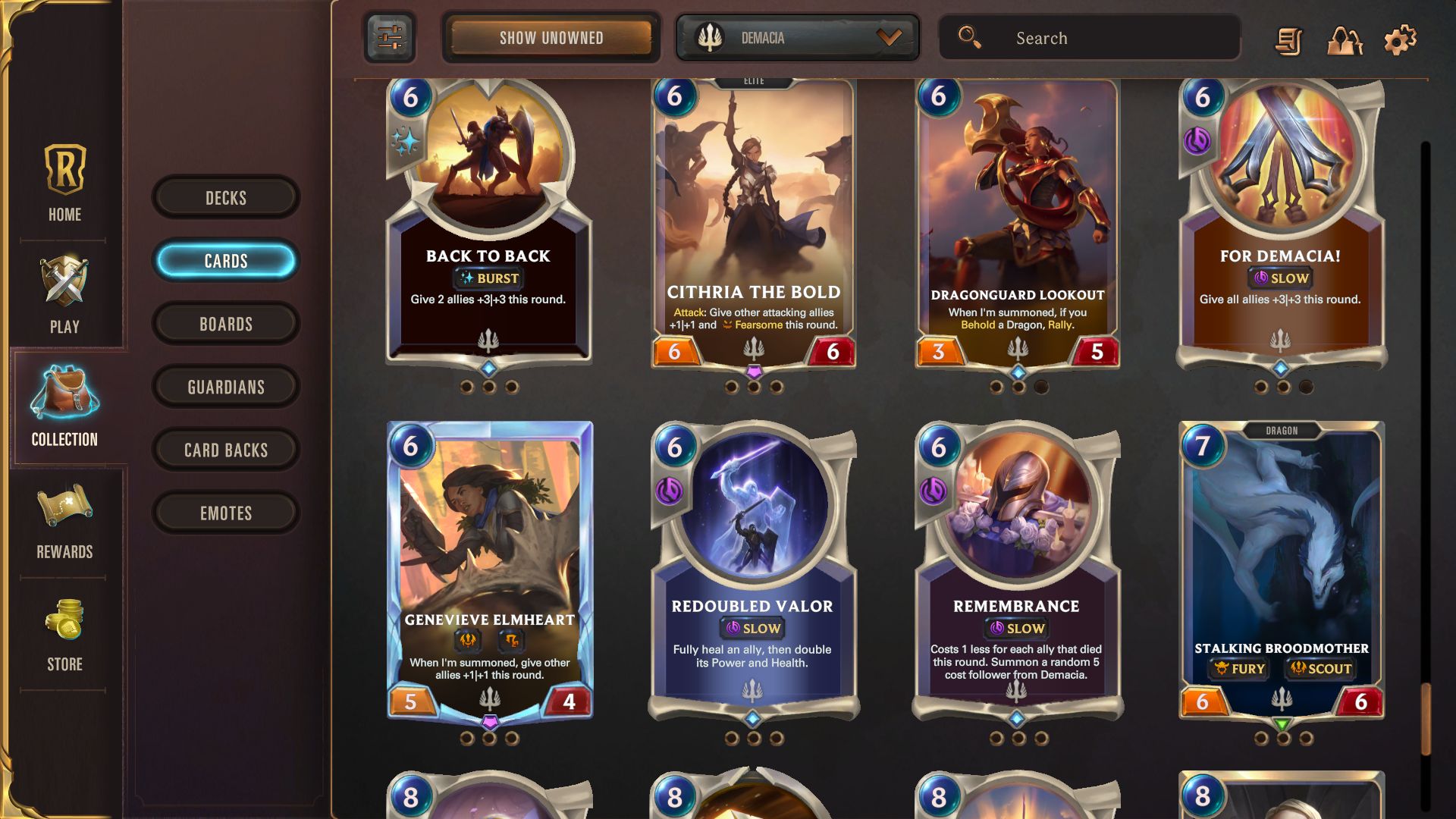 To purchase a Prismatic Upgrade for a particular card, open your Card Collection and right-click the card. The cost to upgrade it as well as your available Essence and Coin balances will be displayed on the left side of the screen.

The cost of the upgrade will be proportional to the quality of the card. For reference, 100 Riot Coins is roughly equivalent to $1 USD. 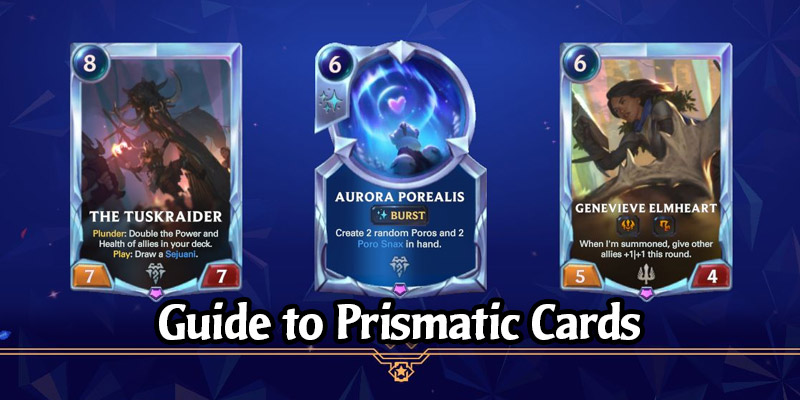 Everything You Need to Know About Runeterra's Prismatic Cards 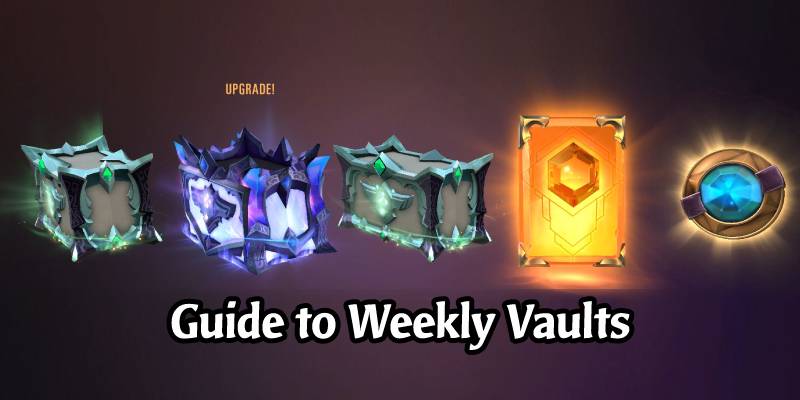 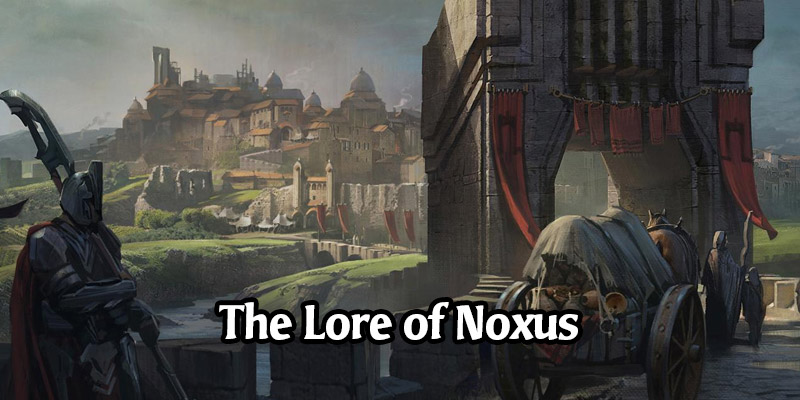 The Lore of Runeterra's Noxus and its Champions 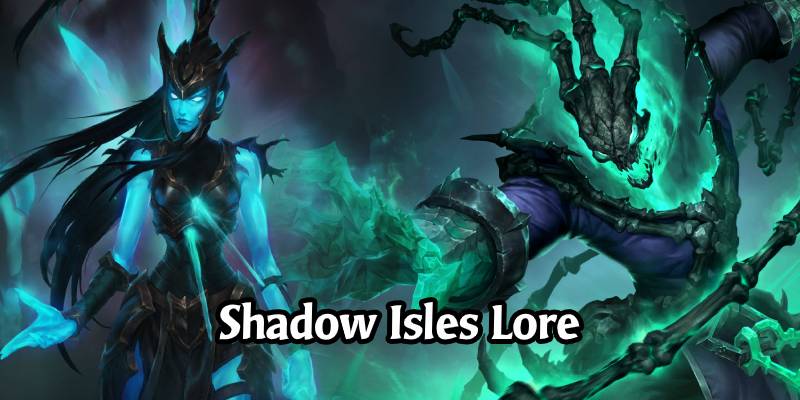 The Lore of Runeterra's Shadow Isles and its Champions 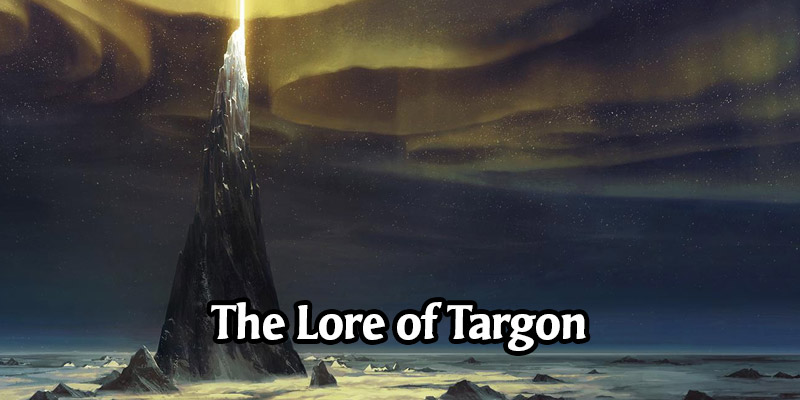 The Lore of Runeterra's Targon and its Champions