Wizards' own Gavin Verhey has given us some teasers on the upcoming Commander series coming during Ikoria! Although not strictly Arena, we know many Arena players also enjoy Commander in the tabletop format and you never know what will end up on Arena thanks to Brawl.

These are the teasers we know about for the Commander product coming with Ikoria. This only teases new cards.

Robert "Fluxflashor" Veitch is the founder of Out of Cards. With over a decade of experience in gaming content, and being done with the exhaustion of corporate nonsense, he wanted to do something different with a focus on the community in this online world that tries so hard to just make everyone just another number. Robert is currently playing Animal Crossing, Team Fight Tactics, World of Warcraft, Satisfactory, Cities: Skylines, MTG: Arena, and our beloved Hearthstone. He can be contacted on site via direct messages or on Twitter. 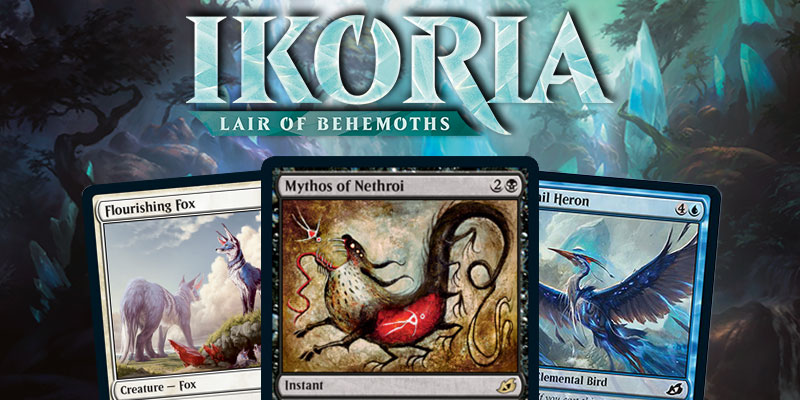 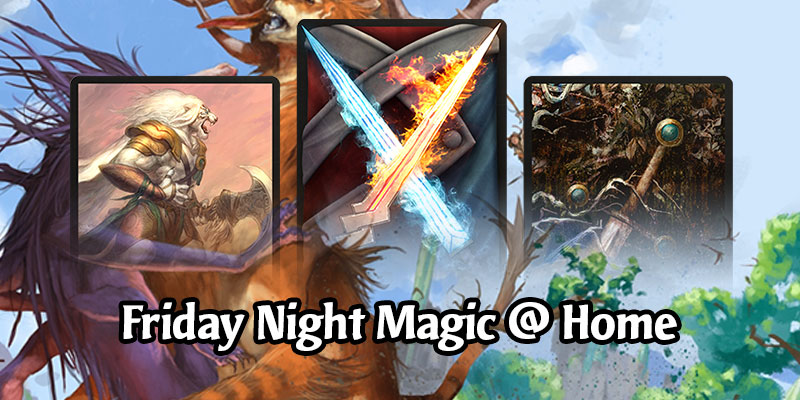 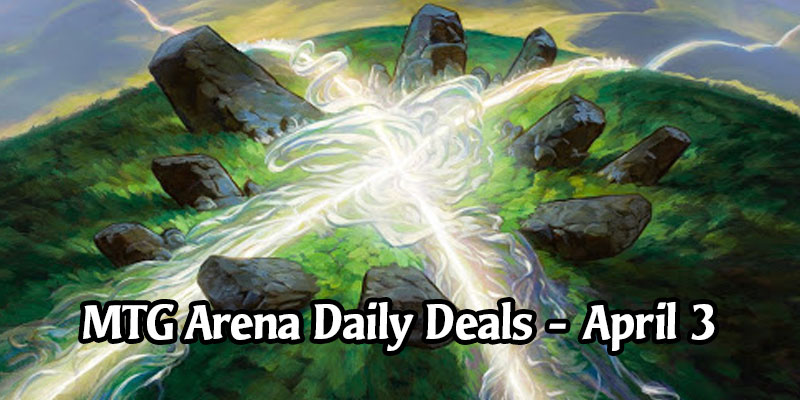