Oops! Wizards of the Coast has made quite the blunder with Core Set 2021's Mastery Pass and given everyone who pre-ordered 10 levels for free!

This was not supposed to be the case though Wizards has made an announcement that they will not be taking back what was given. This is a great freebie that unlocked the following rewards immediately upon logging in.

Thanks, Wizards, for getting us closer to our doggo friends!

Here's what Wizards had to say about it.

Teferi's legacy of irrepressible mischief lives on. Players who pre-ordered the Teferi Play Bundle incorrectly received an additional +10 Mastery Levels (in addition to all other content). We know better than to mess with the time streams, so we're not going to Rewind this bug. 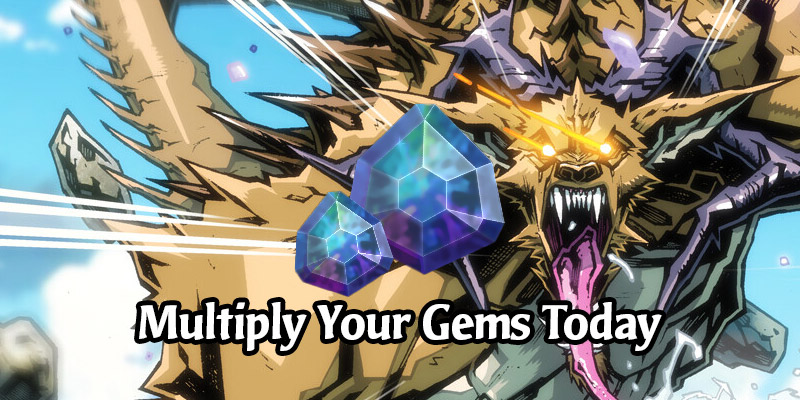 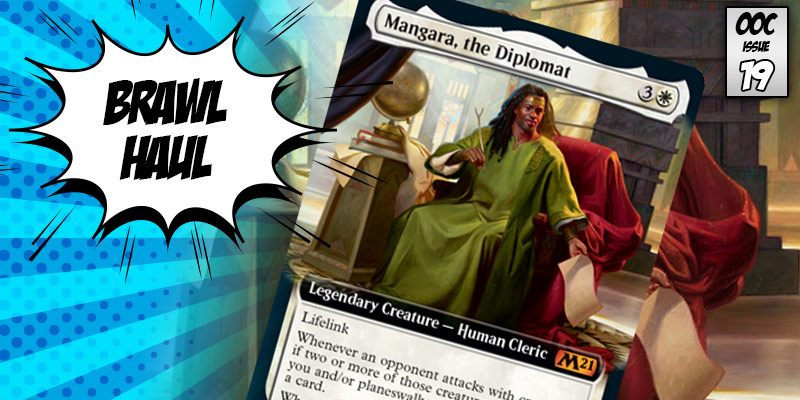 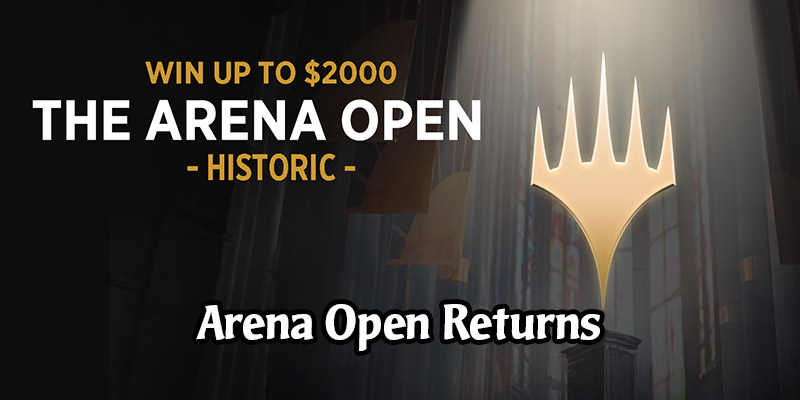