It's become something of a tradition for Mark Rosewater, head designer of Magic, to tease us with clues to the next Standard set, and Kaldheim is no exception. Following the small early preview of cards in the 'Week of Metal', we now have a list of some things to expect, snippets of card text and exciting creature type lines - including a Legendary Squirrel!

What do you think the teasers could be pointing to? Do any of them stand out to you? Let us know in the comments!

Before the Kaldheim full previews officially begin, I thought I’d have some fun with another Maro teaser where I give you tiny hints of things to come. As always, be aware that I’m only giving you partial information.

First up, here are some things you can expect to see in Kaldheim:

Here are some snippets of rules text you’ll see:

And finally, here are some creature type lines you’ll see: 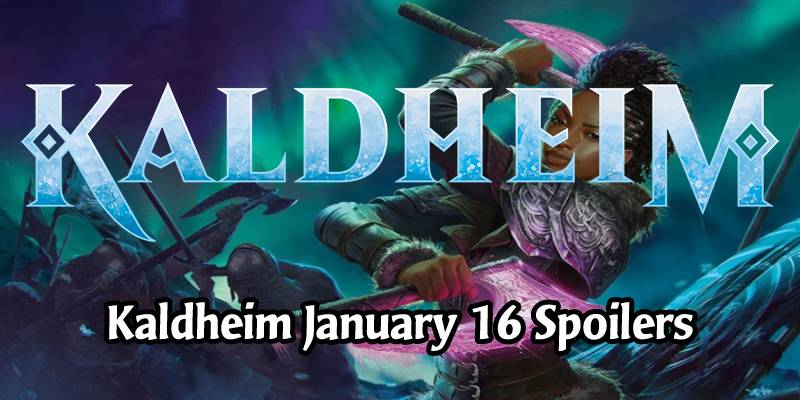 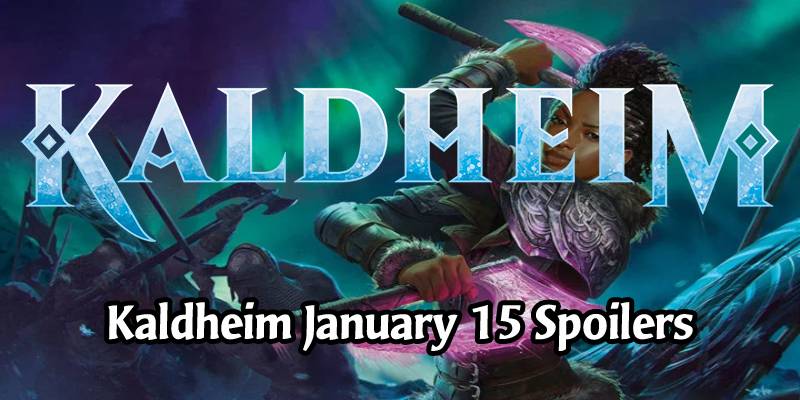 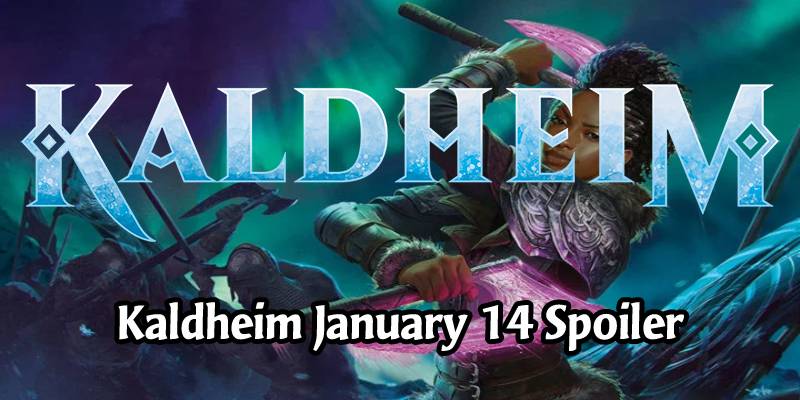 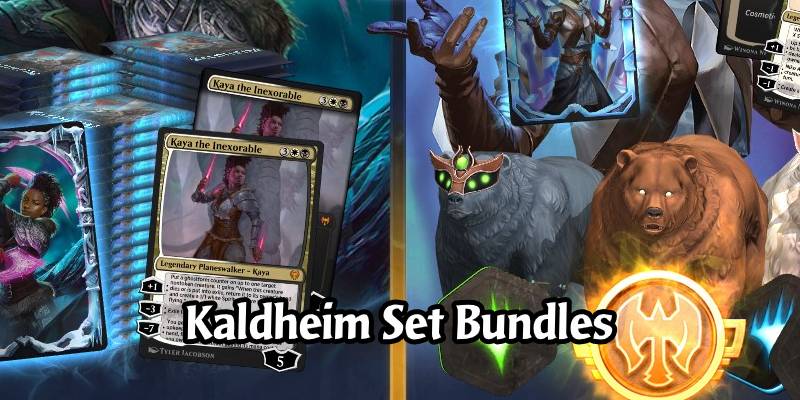 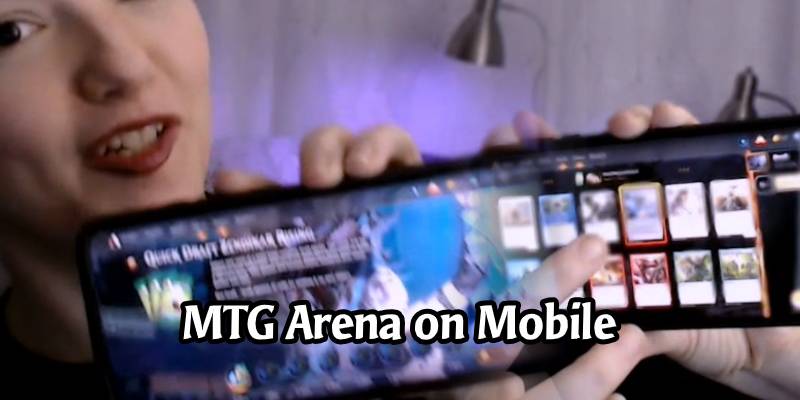 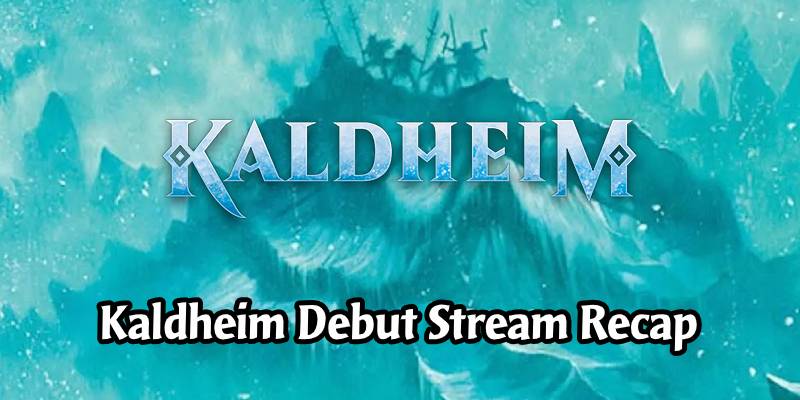 Everything We Know About MTG's Kaldheim Set From the Debut Stream