You can unlock 2 card styles and 3000 XP in the MTG Arena Standard Shakeup Event taking place over the next week.

What is Standard Shakeup?

Standard Shakeup is an event format that uses the Standard card pool with a bunch of cards removed.

The following cards are banned in this event.

Unlock new card styles based on how many wins you get in the format. There are two different card styles unlockable during this event with some XP as well. 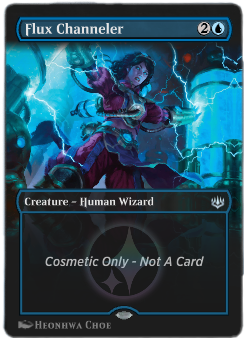 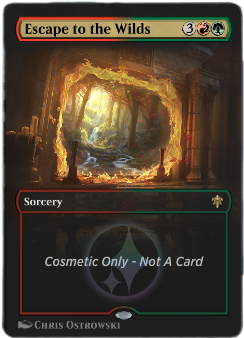 Have fun over the next week with the event! Tell us what kind of deck you're playing in the comments. 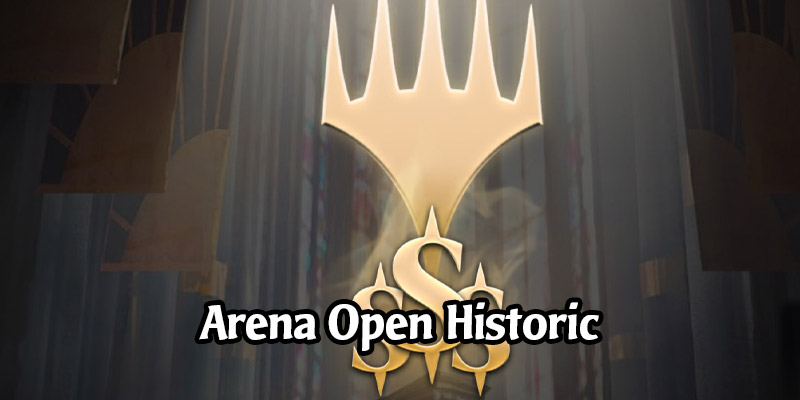