MTG's next expansion, Theros: Beyond Death, is a little less than two weeks away, and we've got some more spoilers to share with you today. Have you seen anything that looks broken so far? Which card is your favorite? 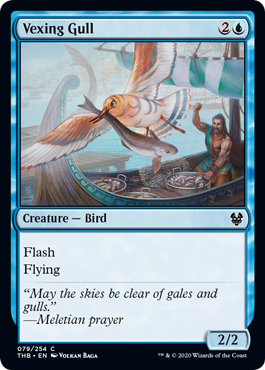 Card revealed by Amy the Amazonian 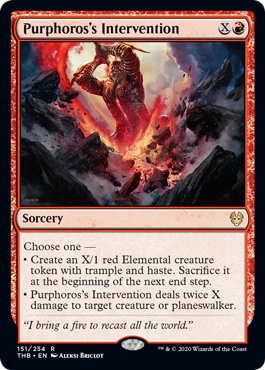 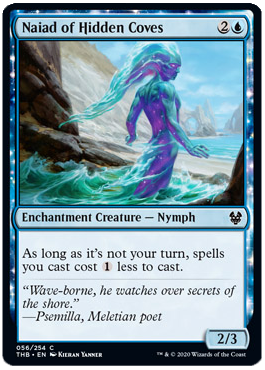 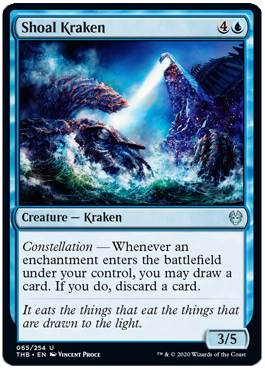