We've got a LOT to get through today! It's Monday and there are a ton of spoilers for MTG's next expansion, Theros: Beyond Death (THB). Scheduled reveals for THB continue this week through Thursday and the set goes live for MTG Arena on January 16. What card are you most excited to play? You can visit the MTG Arena website, download the client, and play for free. 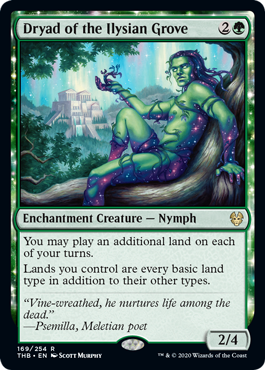 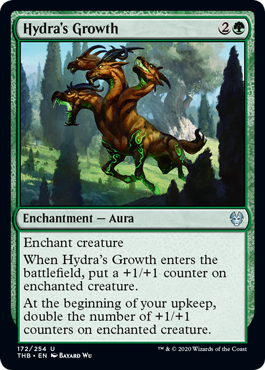 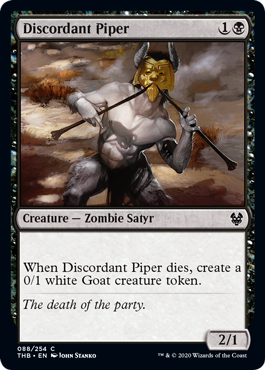 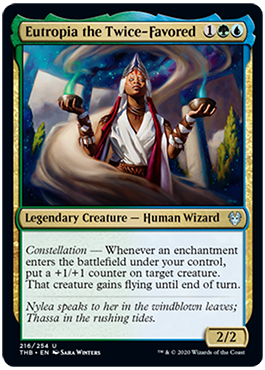 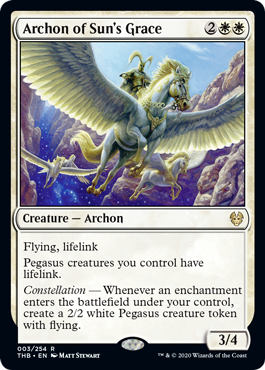 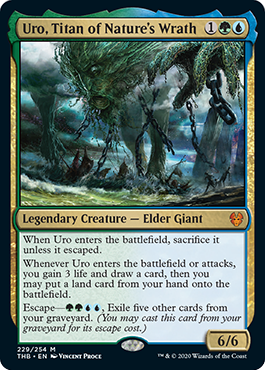 Card revealed by NOT A WOLF 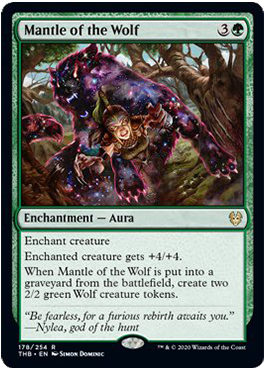 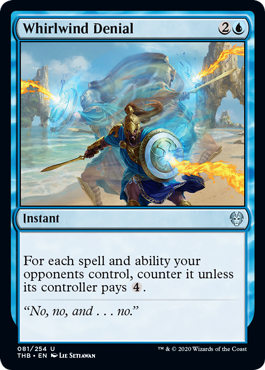 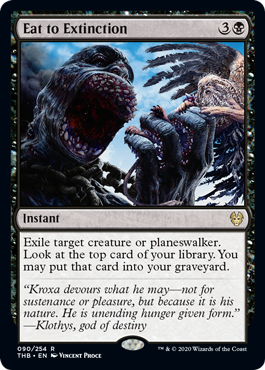 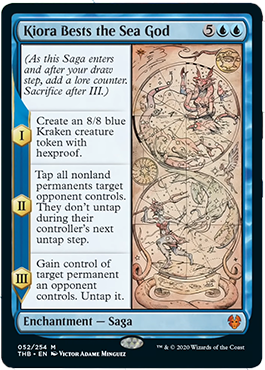 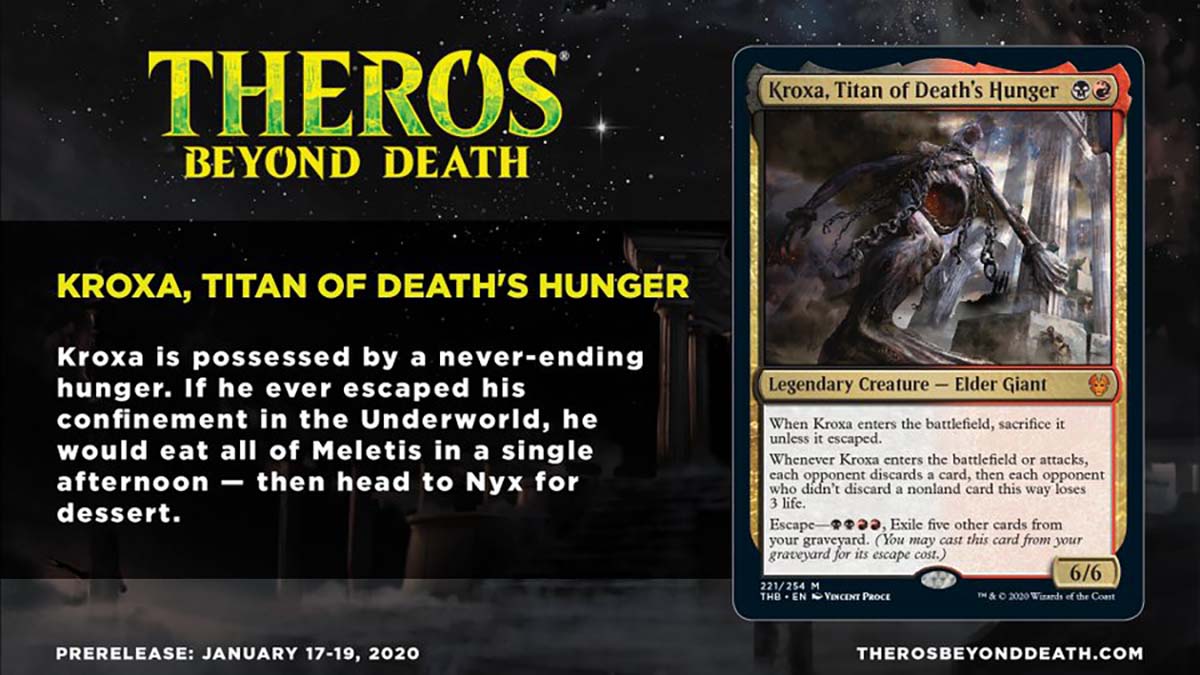 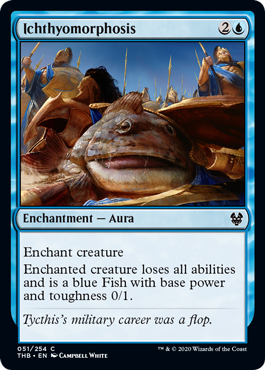 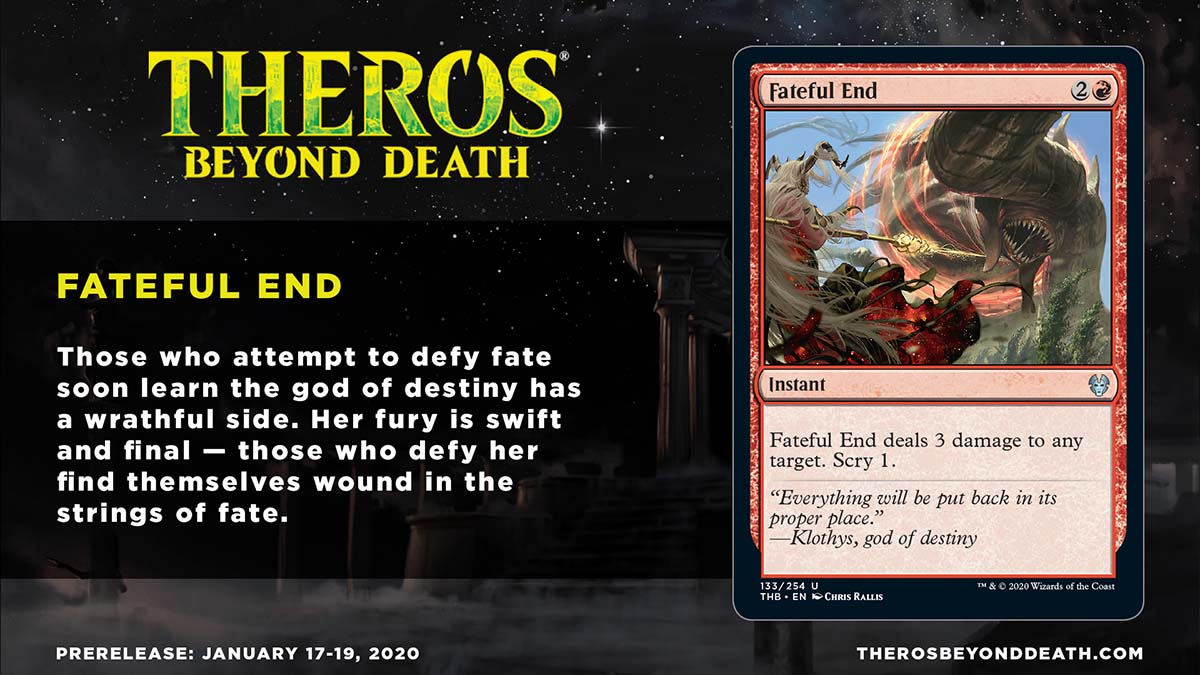 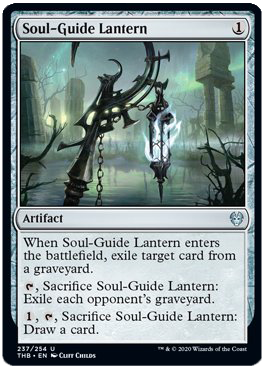 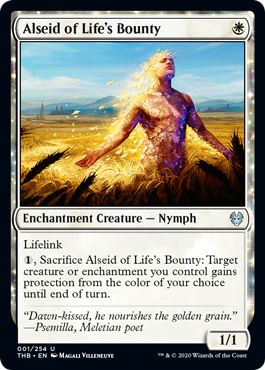 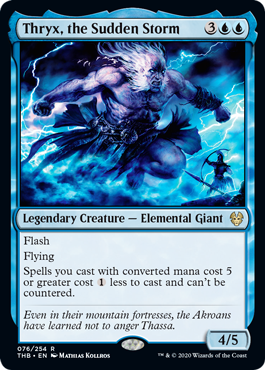 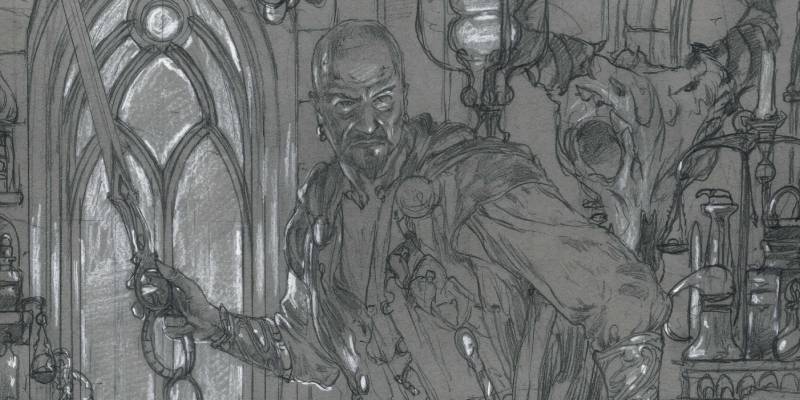 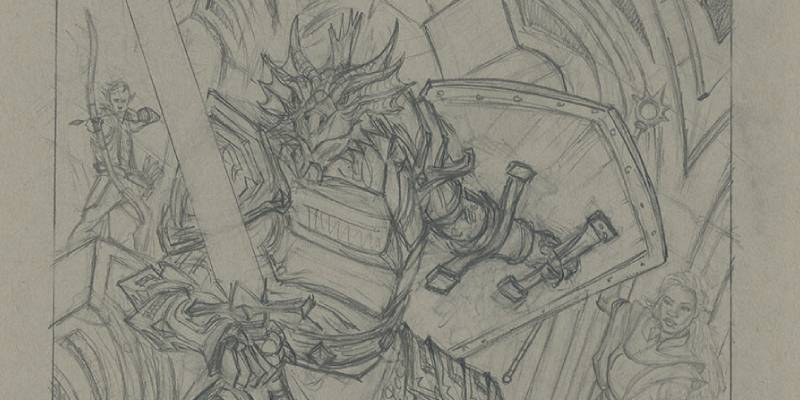 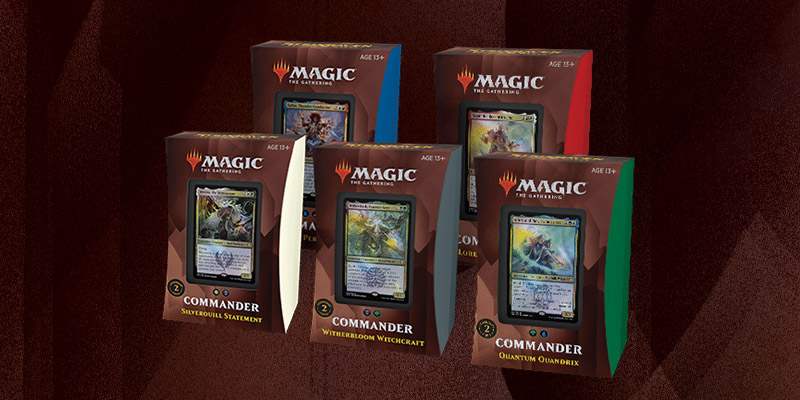 Strixhaven and Ikoria Commander Decks are On Sale for Prime Day