With planned tweaks to the UI, upcoming new features, and the next expansion, Theros: Beyond Death, hitting MTG Arena next week on the 16th, we've got a LOT of stuff going on right now! The MTG Arena development team released a new article and video over the weekend, detailing everything that we can expect from the game client in the upcoming weeks and beyond.

We will be able to get the awesome Nyx lands, but not right away. They will likely be available through a future event. You can also spot the new pet earned via the Mastery Pass, although I can't make out exactly what it's supposed to be. 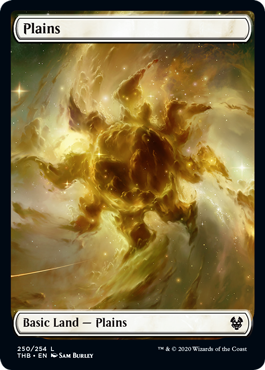 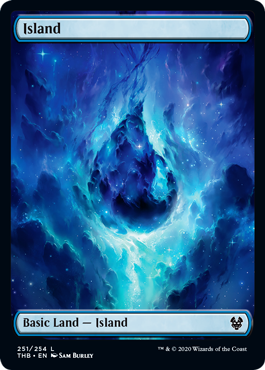 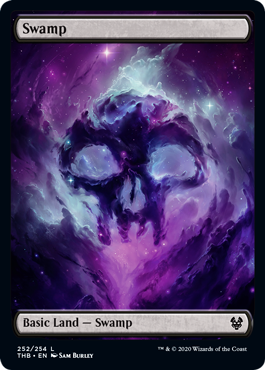 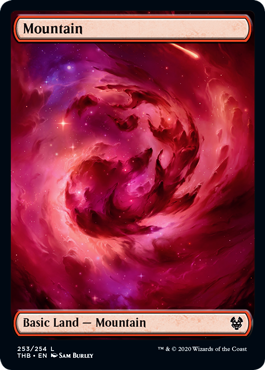 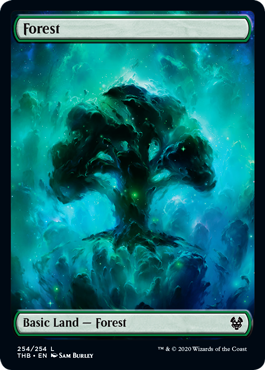 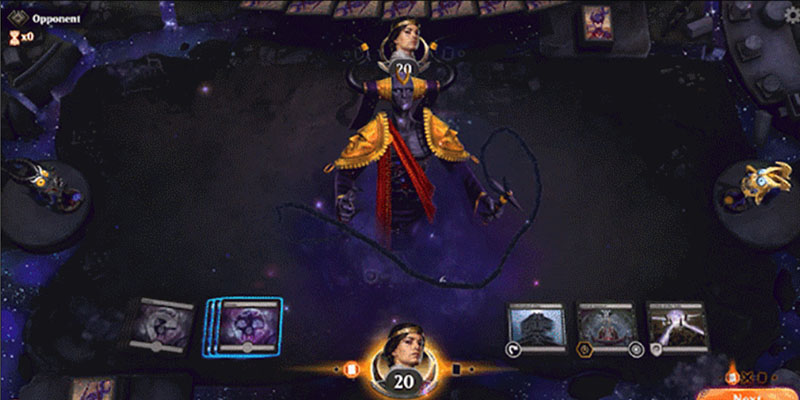 The mechanics for Constellation, Devotion, and Escape will all have badges viewable on the cards, along with brief explanations. 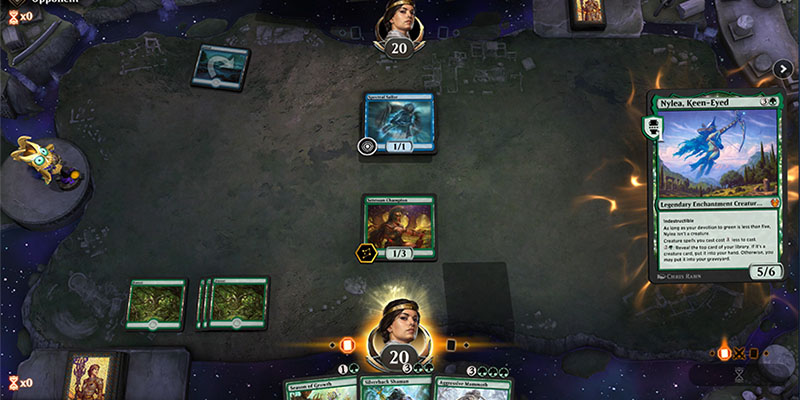 Now when you open packs, any card that doesn't already have a copy in your collection will display with the "First" tag above it. 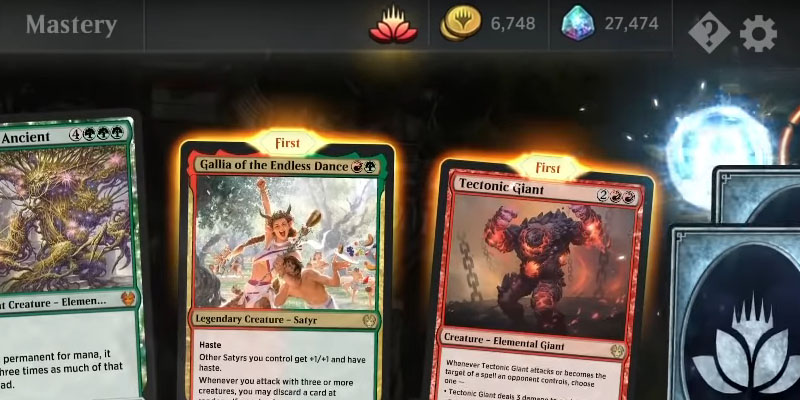 Once you've opened a mountain of packs it will be nice to tell which cards are new to your collection. Any recently acquired cards will display with the "New" tag above it when viewing your collection. 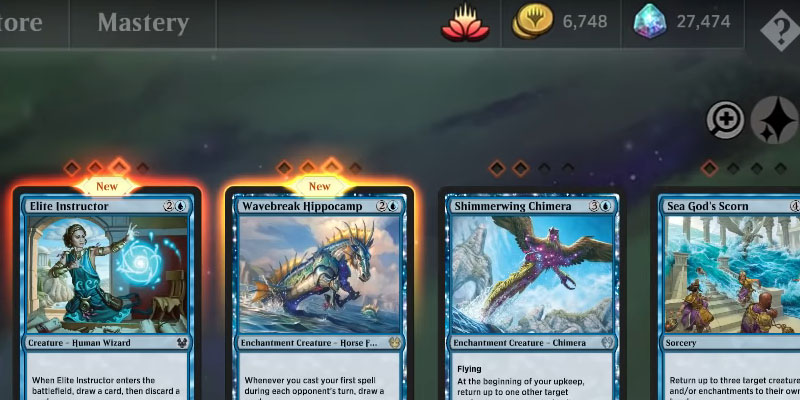 When searching/sorting your decks you can now designate your "Favorite" ones, so they show up first in the list. You can also select multiple colors to match decks that meet those requirements. You can also filter decks by your "Last played" as another way to easily find a deck you recently used. 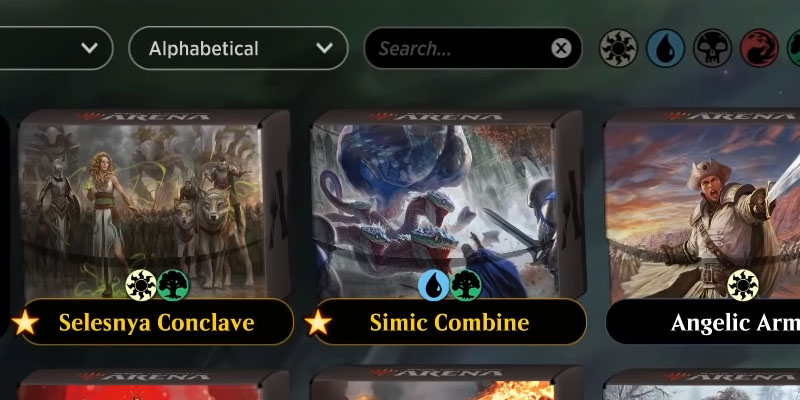 The Brawlidays event will be returning starting January 16 and run through February 14. For an entry fee of 10,000 Gold, a cost most players felt was too expensive, you can play all month and earn Talrand, Sky Summoner as a reward. 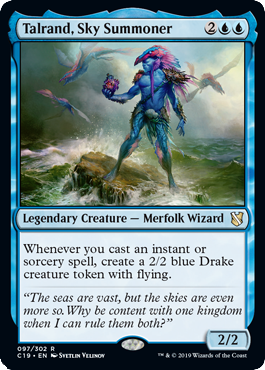 Looking at the MTG Arena Roadmap there will be several things happening on January 16. 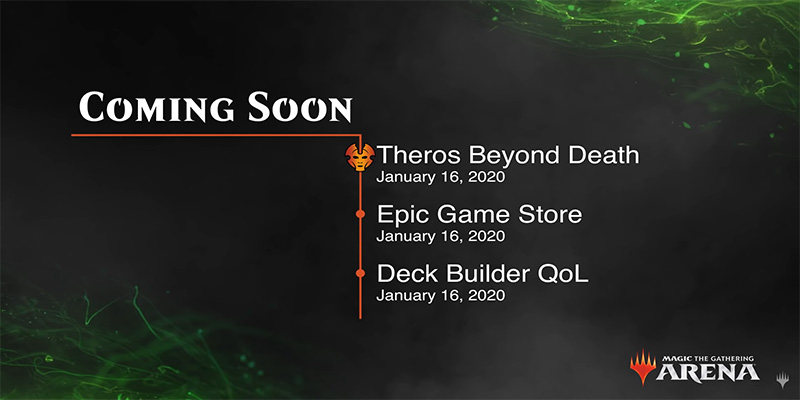 The In Development items are a bit further out, but it's good to see they have listened to the players and put Friend Messaging at the top of the list. 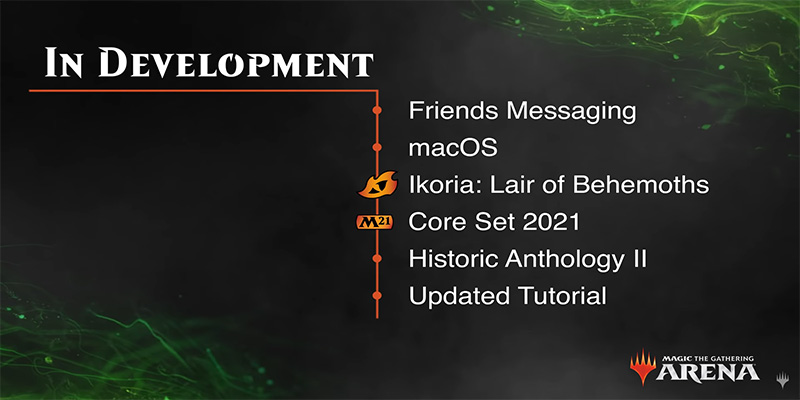 There are a lot of cool items that are currently at the In Concept phase, but I'm most excited for the 8-Person Draft. This would be the closest thing to participating in a real-time draft and players familiar with MTGO should be used to this type of format. 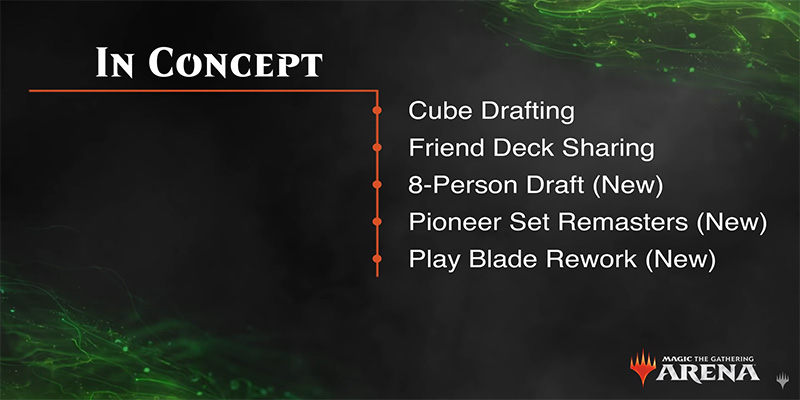 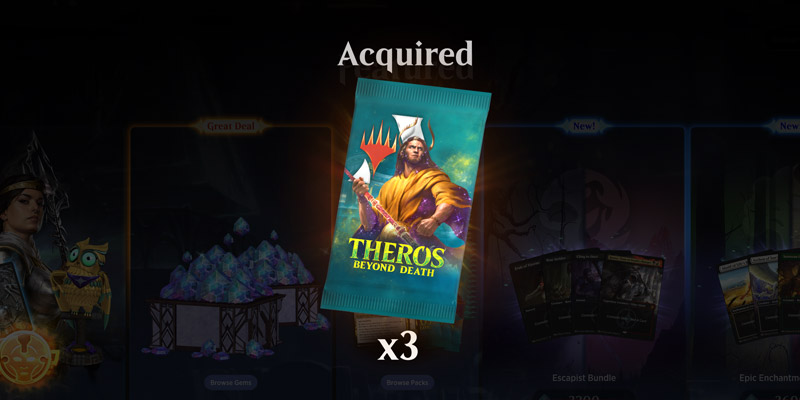 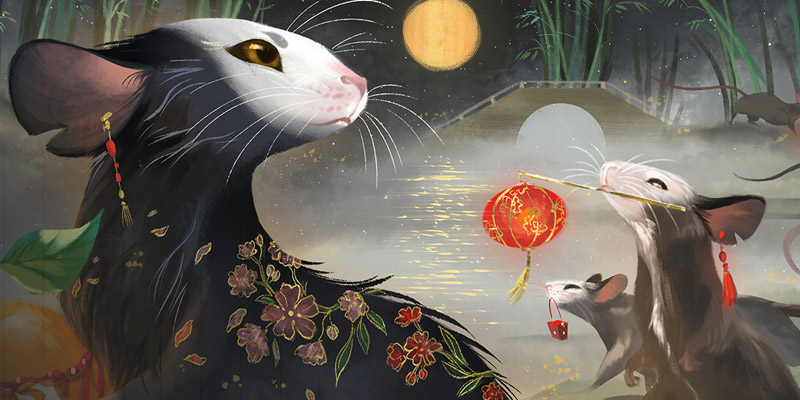 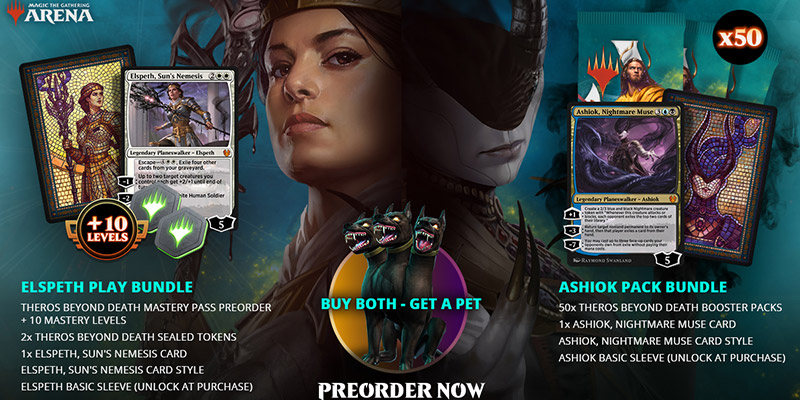 Last Chance for Theros: Beyond Death Pre-orders on MTG Arena - Are They Worth Buying?