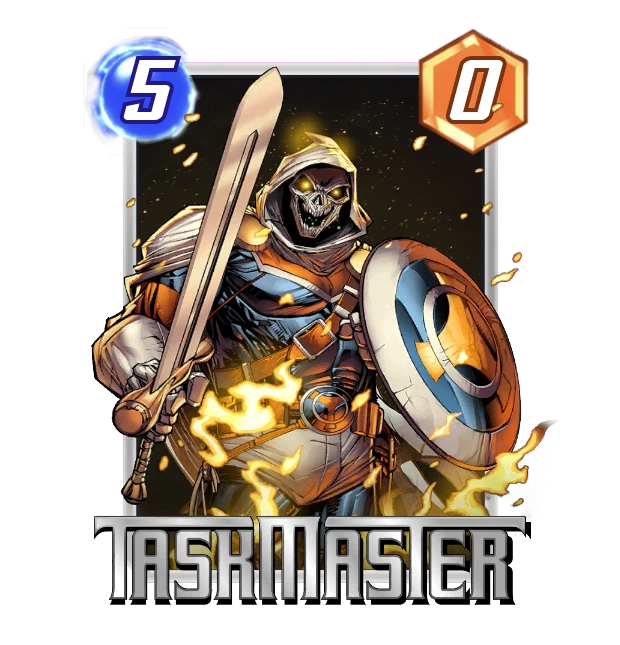 On Reveal: Set this card's Power equal to the Power of the last card you played.

Note: MARVEL SNAP has not officially released yet. Stats and abilities may not be final. Additionally, some cards in our database may be incomplete as new information comes out.

On Reveal - Ability triggers when this card is revealed at the end of the turn.