MARVEL SNAP is now out of closed beta, and available on iOS, Android, and PC. If you're new to this universe, you might want to know what you're getting yourself into before downloading the newest card game from Hearthstone veterans that are Ben Brode and his team at Second Dinner. In this guide, we'll be answering some of the main questions players may have about how to rank up and climb the ladder in MARVEL SNAP.

Who Put the SNAP in MARVEL SNAP?

One of the core components of MARVEL SNAP is its eponymous Snap. Once per game, each player can choose to Snap and double the stakes. What are the stakes in MARVEL SNAP, you ask? An interesting question, but we've got a better one:

What Are the Stakes in MARVEL SNAP?

The stakes in MARVEL SNAP are cubes (Cosmic Cubes, officially). To Snap, a player simply taps (or clicks) the Cosmic Cube floating at the top of the screen.

At the game's beginning, only one measly cube is at stake. However, if any player Snaps, the stakes are doubled - two cubes for one Snap,  and four cubes if both players Snap. Then, the stakes double automatically at game's end (usually after turn 6); if both players have Snapped, a total of eight cubes will be on the line. The winner gains that many cubes, and the loser loses the same amount.

Too rich for your blood? Don't worry: you can always walk away. In MARVEL SNAP, if one player Snaps, the other player has the chance to Retreat from the game without risking the higher stakes - they have until the end of the turn, when the new stakes lock in. If you retreat, you lose only the amount of cubes that were on the line before the Snap. If you stay, however, you're agreeing to their new terms and will be risking more cubes.

"This is all well and good," you may say, "but how does Snapping effect my ability to climb?" We'll answer that question with another question:

This is All Well and Good, But How Does Snapping Effect My Ability to Climb?

The Ranked Ladder of MARVEL SNAP consists of 100 Levels, culminating in the Infinite rank at Level 100. Climbing one level requires you to gain ten Cosmic Cubes. Smart Snapping is imperative to ranking up in MARVEL SNAP, as is knowing when it's best to retreat and keep your losses to a minimum. If you're smart about retreating when you have less to lose, and know when to push all your chips to the center of the table, you'll make your wins up to 8x more impactful than your losses. If you can keep that up, you'll move up the ranks with efficiency.

However, climbing is fraught with peril. There are only two rank floors to keep you from dropping: one at 10, then one at 100 (Infinite). If you're not at a rank floor, Snapping and retreating decisions are incredibly impactful, as a bad decision or two can drive you several levels down the ladder - while good decisions can rocket you upwards.

"What about ranked rewards?" you ask. Don't worry, MARVEL SNAP has some ranked rewards: every ten ranks you climb rewards you with Credits, Boosters, or Season-relevant cosmetics. For example: Symbiote Invasion Season offers a Miles Morales Avatar at rank 40 and a Spider Card Back at Infinite.

"Well, what about ranked resets?" Yes, your rank does reset at the beginning of a new season. You will drop 30 ranks, to the nearest multiple of 10, when a new ranked season starts. That means, if you're in-between rank 99 and 90, you'll drop to rank 60.

Any Advice For Smart Snapping?

We wouldn't claim to be experts in the field of MARVEL SNAP, but we have noticed that the Snapping system has some similarities to Poker. What Poker tips can we adapt to fit our needs in MARVEL SNAP? We've got six of 'em:

Now that you've learned all we can teach you about ranking up, you're ready to show the world you've got what it takes to hit Infinite! 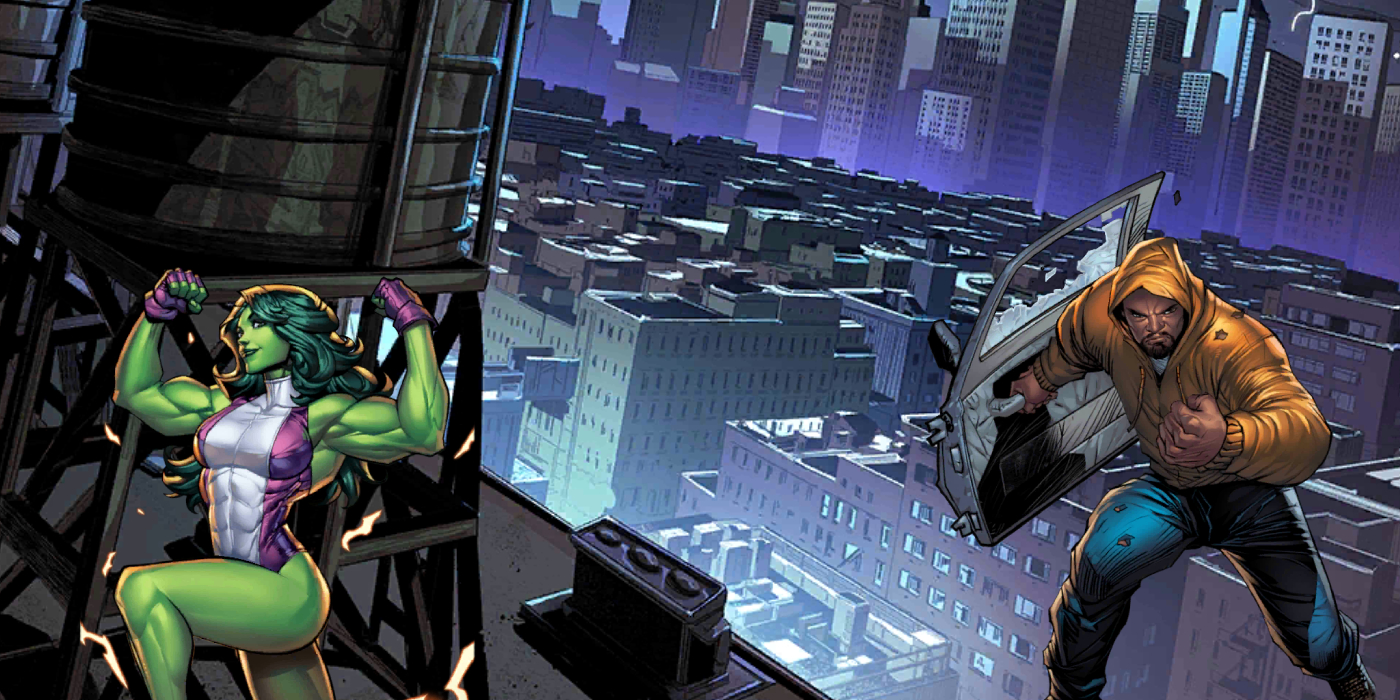 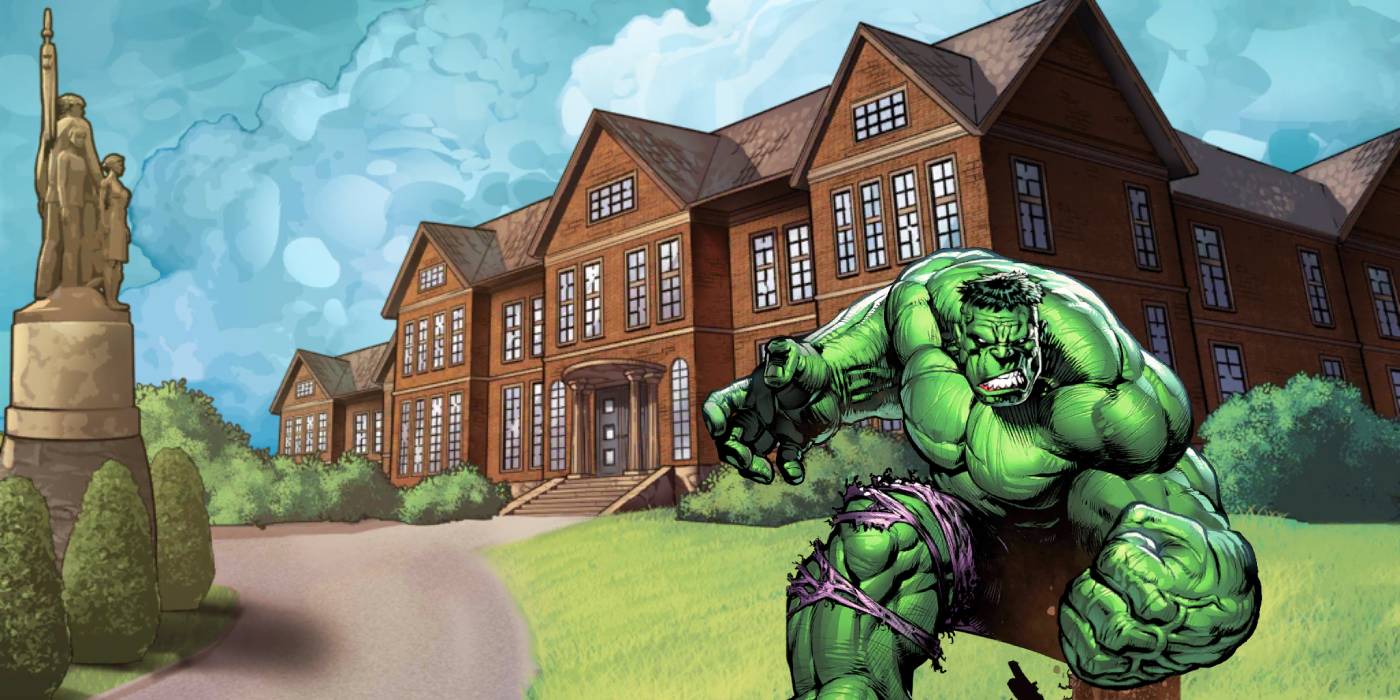 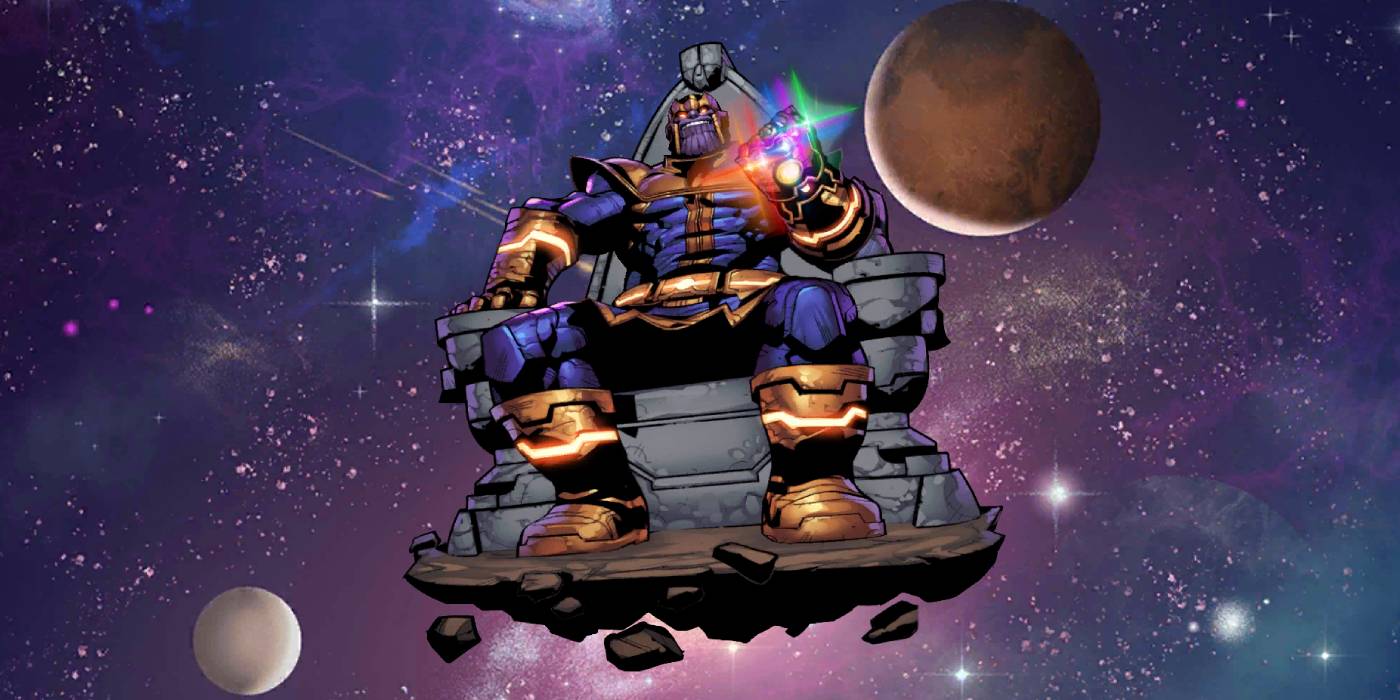 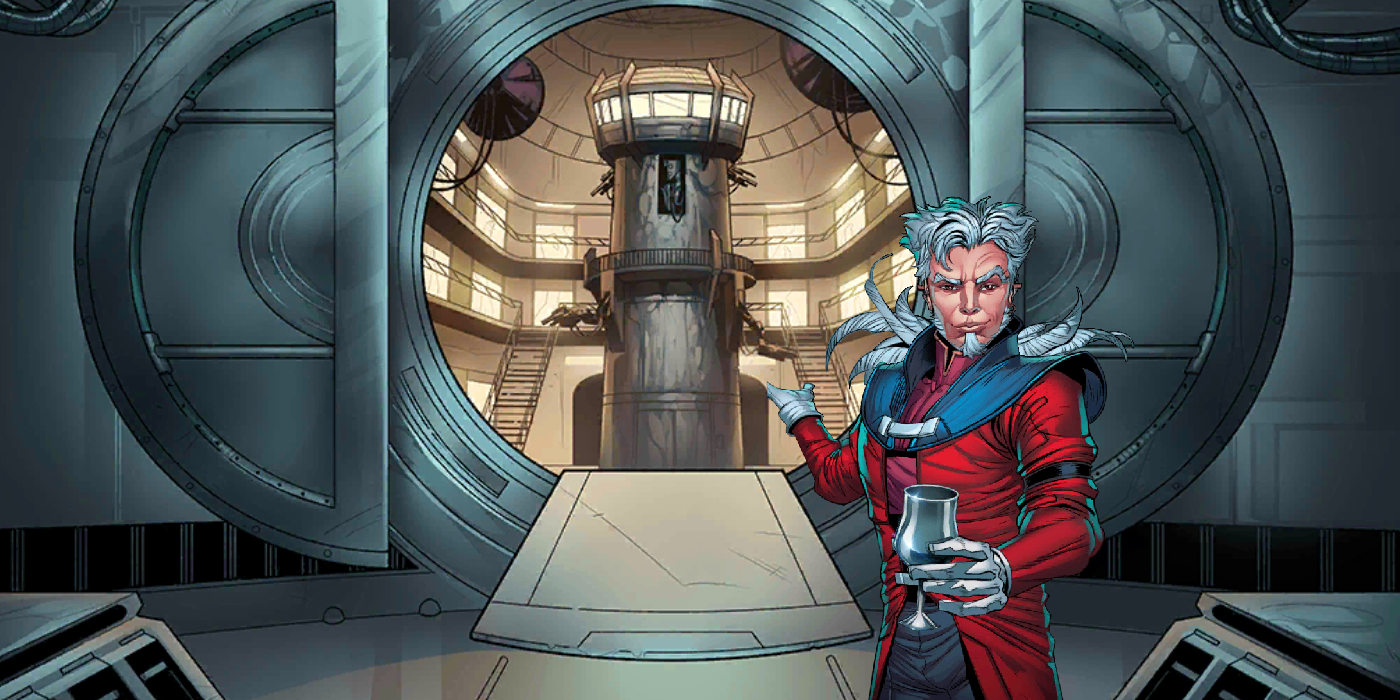 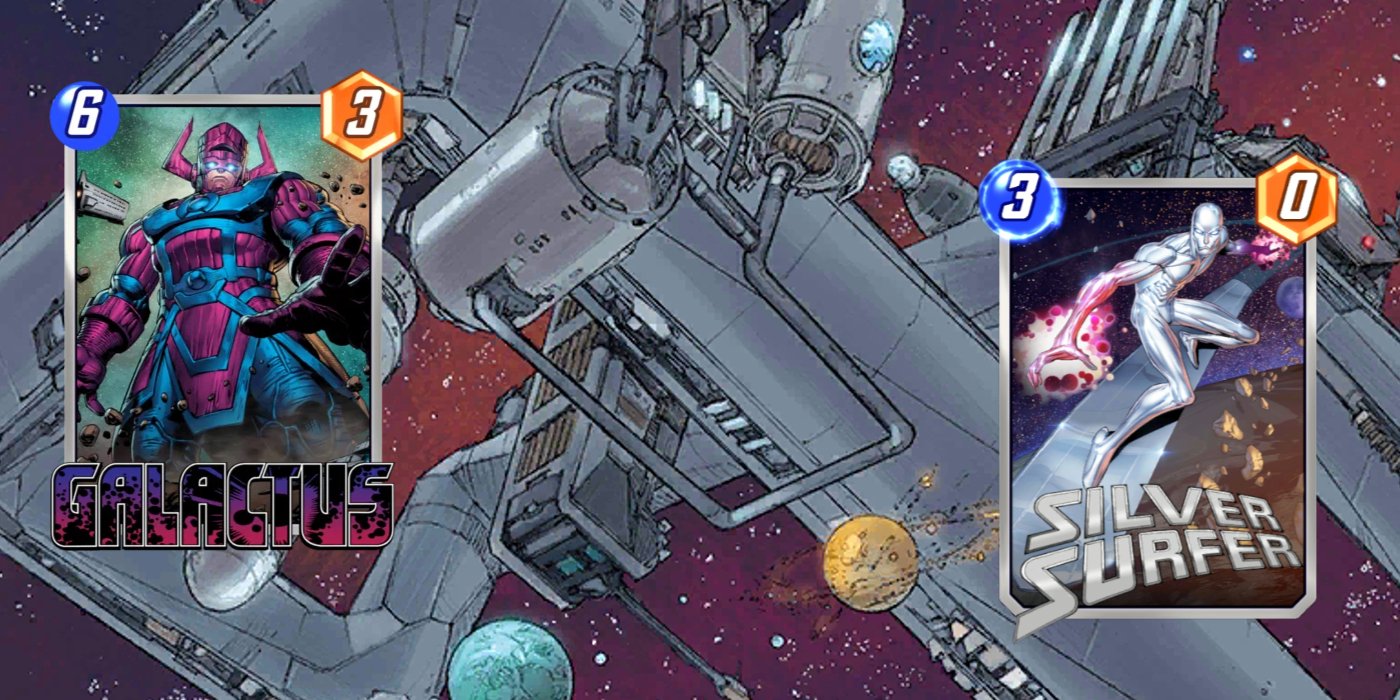 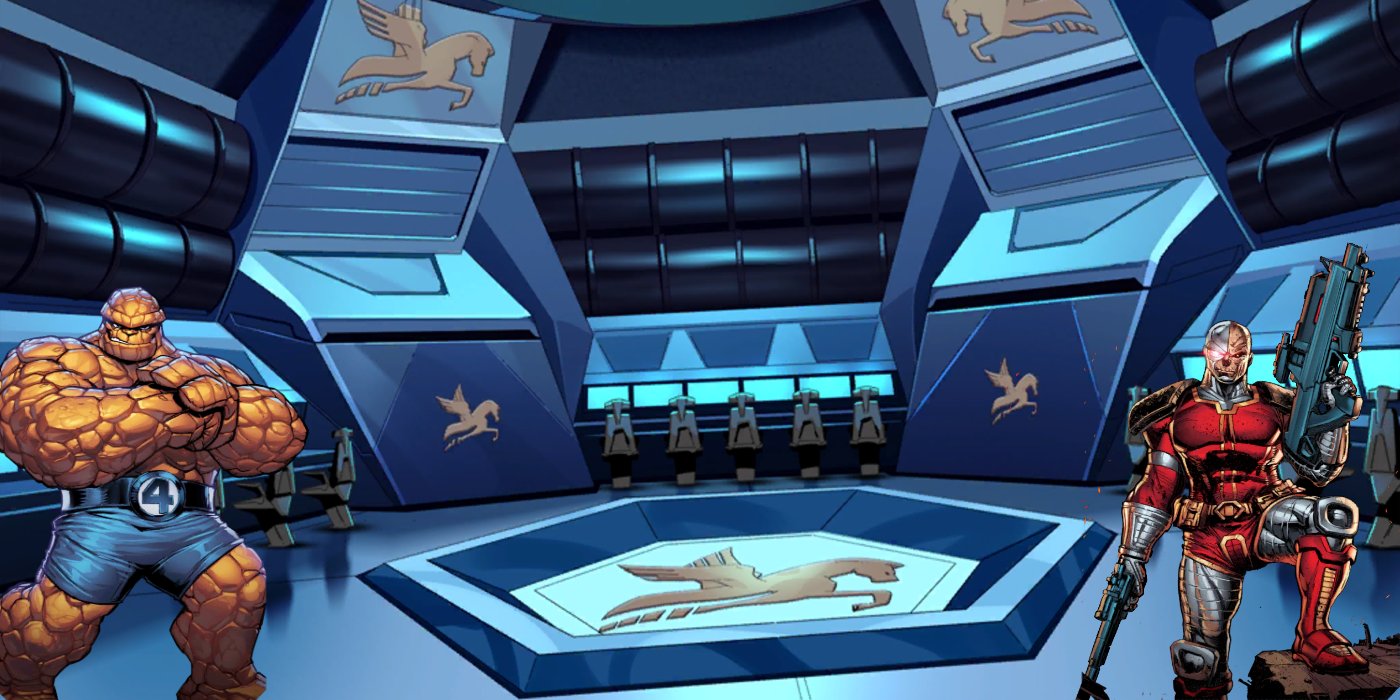