Its Casual Frija's Day today and with that comes some boosted rewards in casual pvp and melee 2v2 modes - except there is a small issue.

Read on for more information about Casual Frija's Day and what to expect.

Don’t forget that tomorrow is Casual Frija’s Day, where the casual (PvP) and melee (2v2) game modes will have special singleton rules and boosted rewards! Playing in these game modes will ignore your currently selected deck and give you a random singleton deck to battle your foes.

Be sure to join our community managers @kilimanjaro @Rhinoah and @rhino_Leo in #general between 4-6 PM PST to hang out and win prizes!

This isnt the greatest of timing, but we intend to patch tomorrow (-noonish PST) primarily to fix a couple critical bugs. There will be no balance changes. Although this update will include a client patch, we believe (but can’t guarantee due to the difficulty in testing this) that mobile users will be able to connect to the updated server without downloading the new client. However, if you plan on participating in any tournaments, it’s highly encouraged that you do so with the latest version.

Greetings Mythgardians. We are aware of the two bugs - that the Frija day rules are applying to ranked mode and that these decks do not come with a power. Both issues will get addressed in the patch coming today 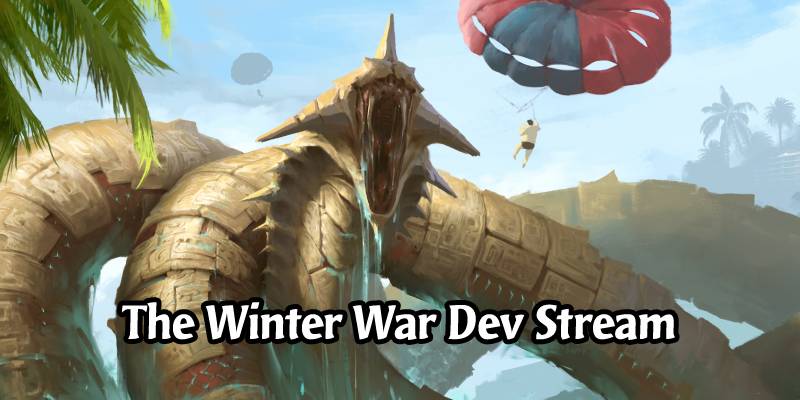 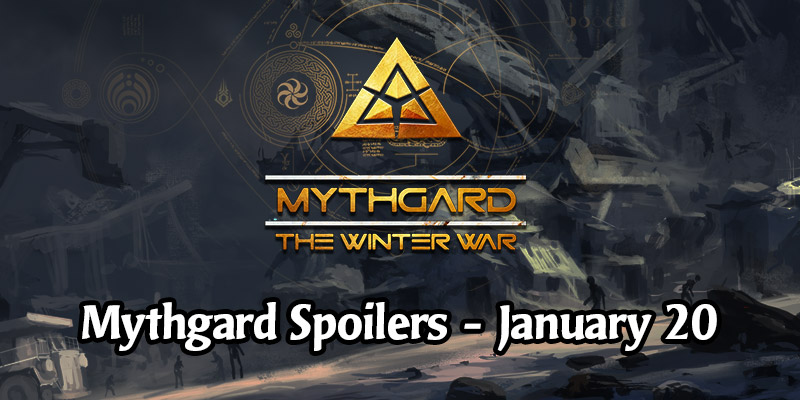 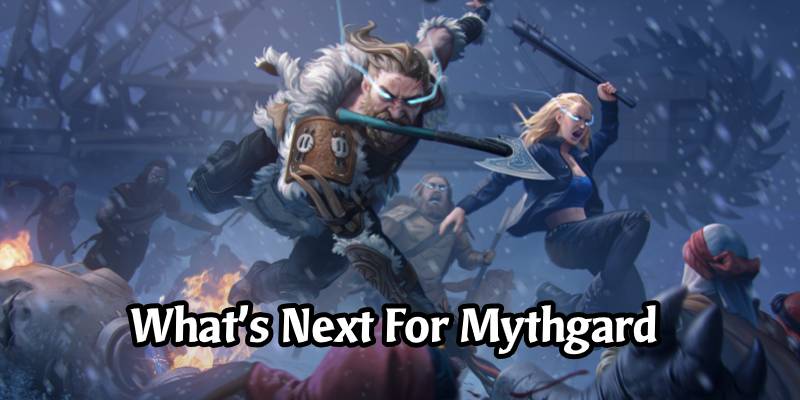 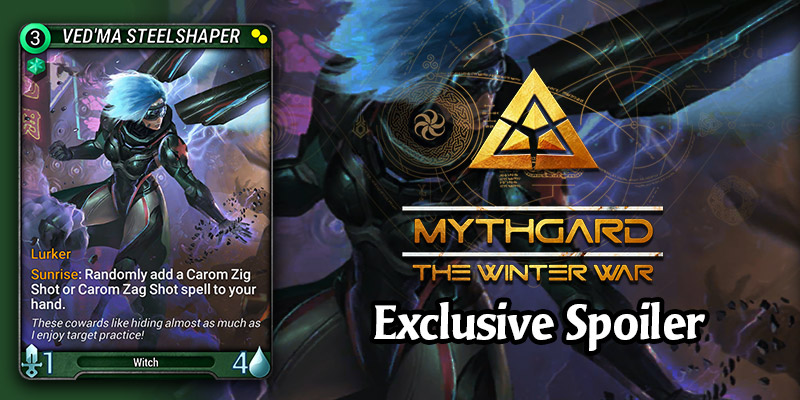 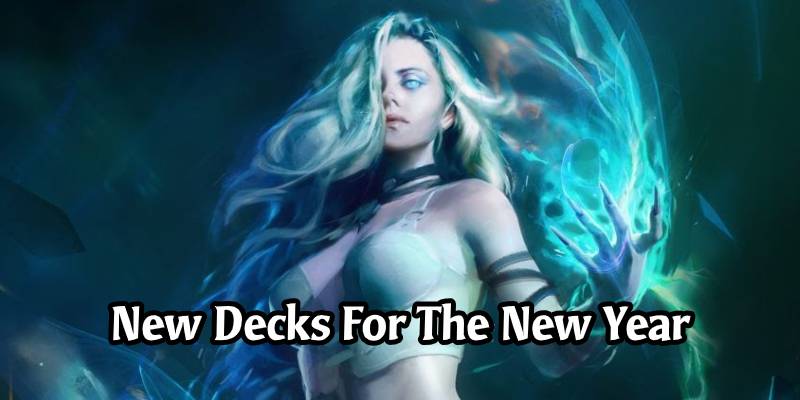 The Mythgard Featured Decks Have Been Updated For The New Year 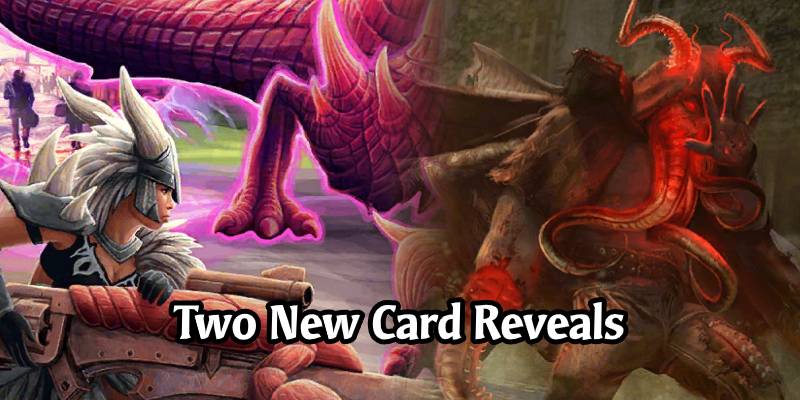