A few hours ago, Mythgard had its monthly developer stream. They gave some information about the game's second expansion, as well as hinting at things to come in the competitive scene.

All the cards in the new expansion are currently functional, and they started allowing people into Q-Mode (a special game mode where select people can test the new cards and offer feedback in regards to balancing).

They also showed us four of the upcoming cards: 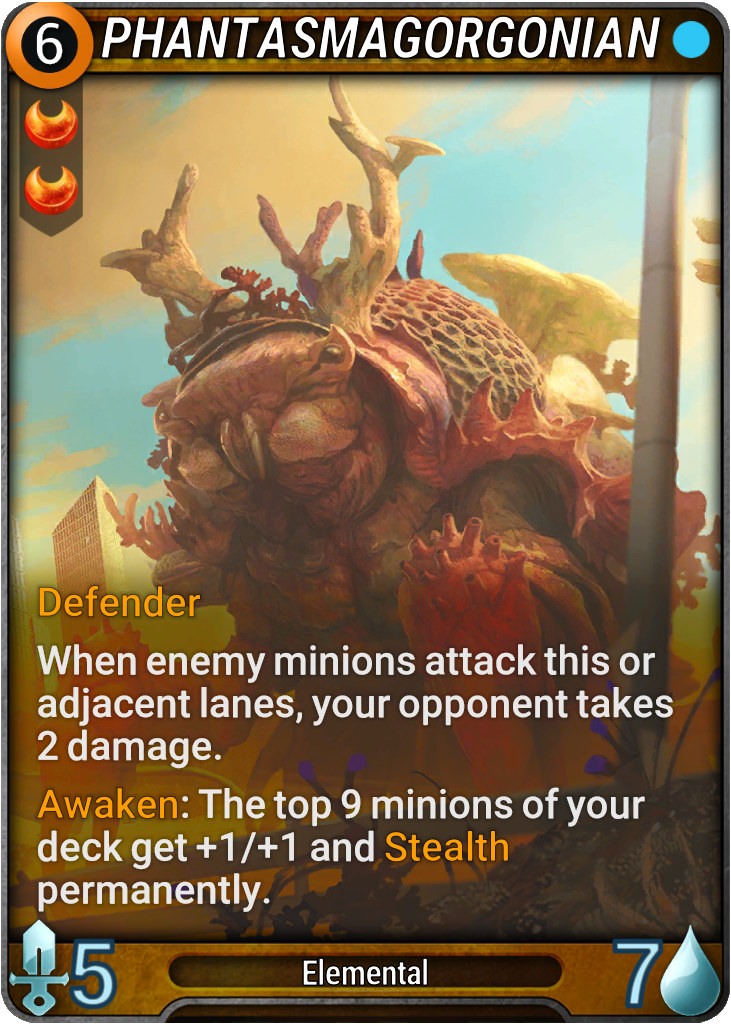 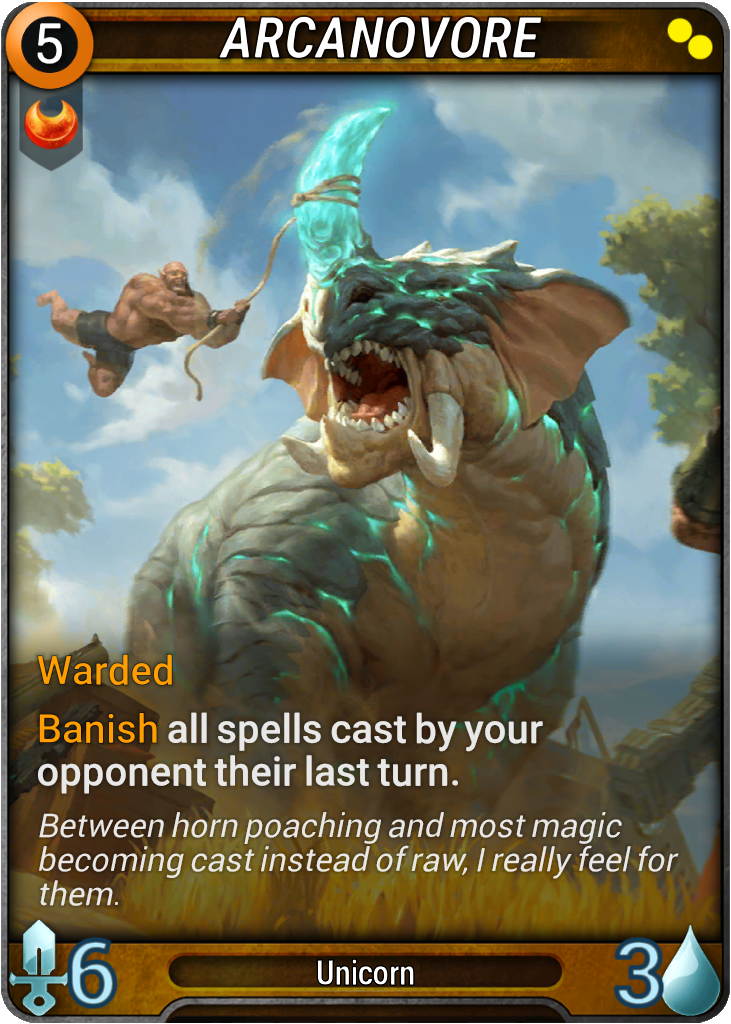 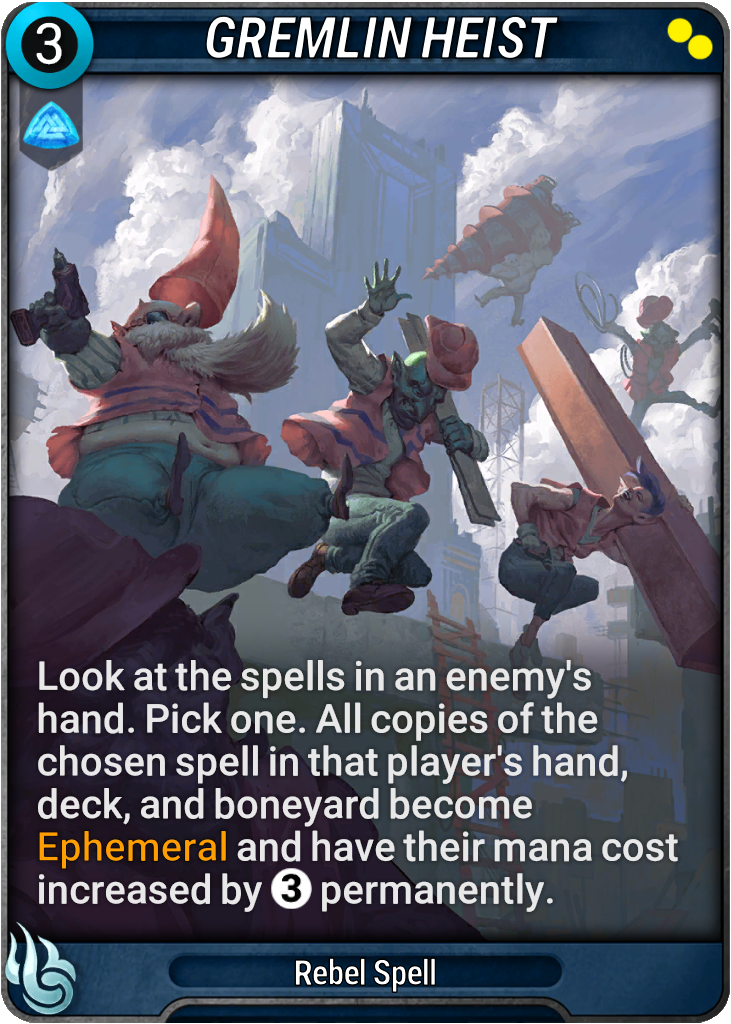 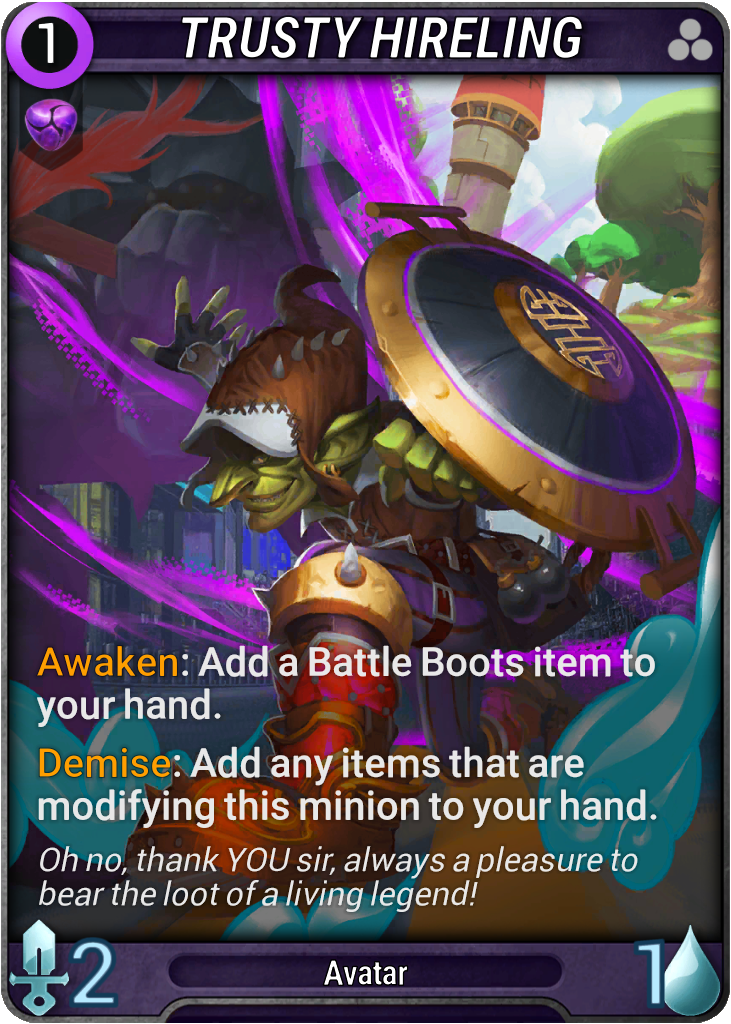 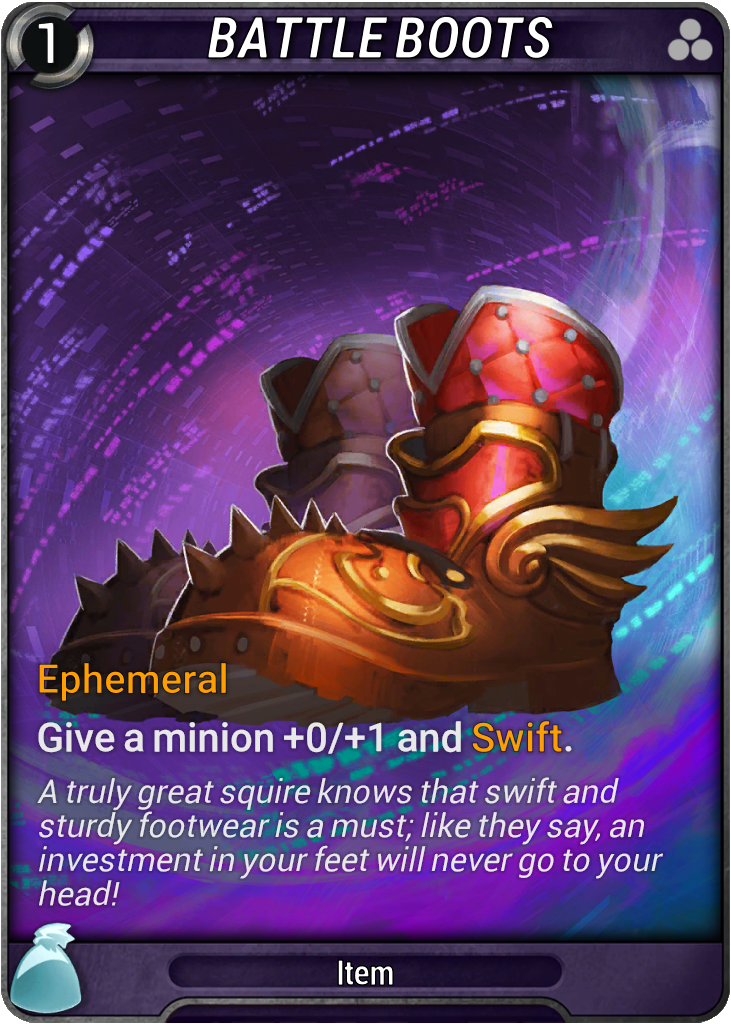 Keep in mind that the expansion is in the early balancing phases, and those cards are subject to change.

There are also 3 new Powers: 2 regular ones, which you equip when building the deck, while the third one comes from a card that allows you to change your power mid-game.

The new expansion is expected to launch in January.

Here's a breakdown of the planned competitive scene.

You can watch the full dev stream on their YouTube channel:

You folks excited for the next expansion? What about the competitive scene? 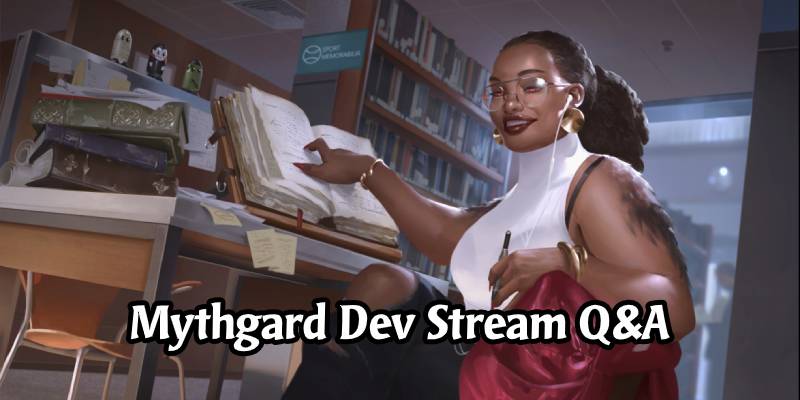 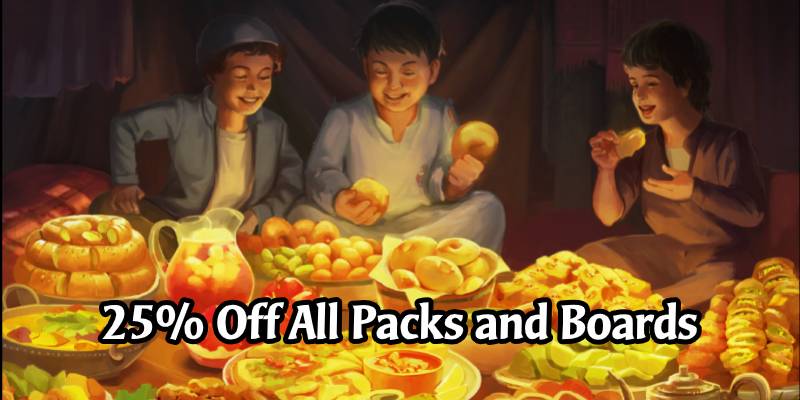 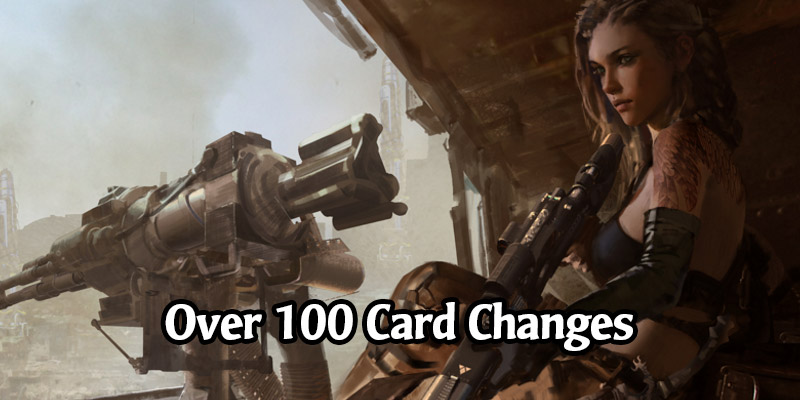 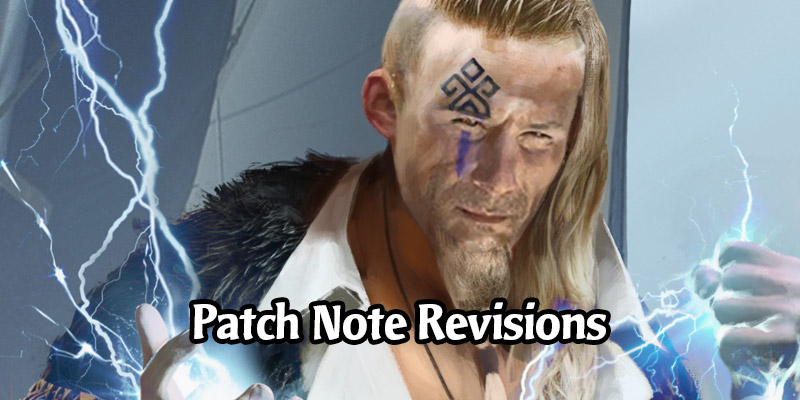 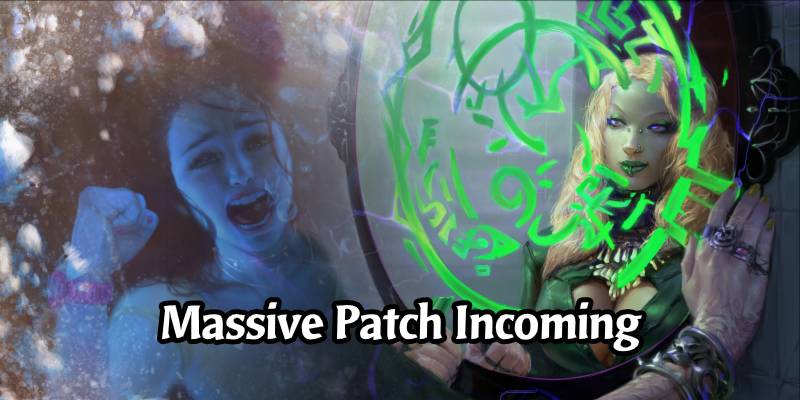 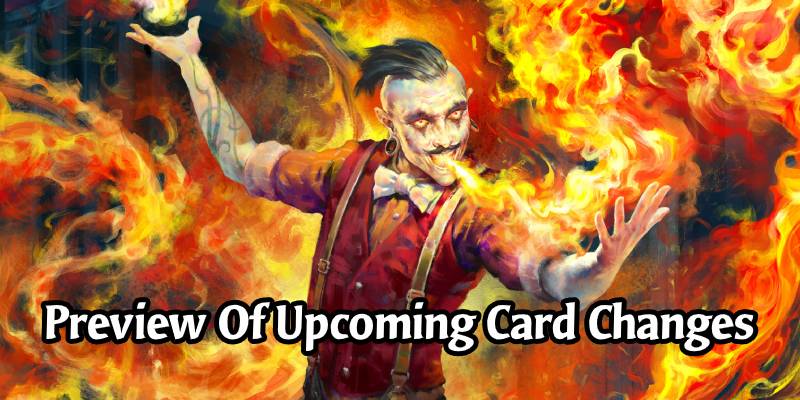