Rhino Games just posted a blog post where they go over some changes to their Ranking system. This comes as a result of players hitting Champion with a high Kismet score (Mythgard version of an Elo system). As such, a Champion's rank will be determined by their Kismet and Ba scores, where Ba is determined as follows:

The blog post also details how Kismet is affected by the season reset. Basically, your Kismet at the start of the season will be brought closer to the mean. (the blog post goes into more detail about it)

One of the issues we discovered with the first MCS Ranked Ladder Season was that people tended to hit Champions with a relatively high score and are subsequently incentivized to not play (definitely not the pattern we wanted to encourage).

We're going to be trying an alteration to the Champions ranking system to help address that for Season II. This change will go into effect with the next patch (which is anticipated to be coming in the next 1-2 weeks).

Before we get into the changes, it's worth mentioning that at the start of the new season, everyone's Kismet will revert to mean according to the formula NewKismet = OldKismet * 0.75 + MeanElo * 0.25 (where MeanElo = 1500). For the non-math inclined, this simply means that with each new season, everyone's Kismet will be "shoved" closer to 1500. Kismet, of course, is simply Mythgard's fancy word for Elo (a system for estimating a player's relative skill, for which details can be found in Wikipedia).

With the anticipated change, players on Champions ladder will be ranked according to Kismet + Ba. Ba will be assigned as follows:

We'll see how this works for Season II and tweak as necessary as things progress. Happy Hunting!

On another note, you might be wondering what happened to the final two Mythgard codes. The Rhino team has confirmed that the expiration date for those codes will be extended. We were planning on sharing this news when code no.5 would release, but that seems to be taking more time than expected.

We've had a few people outside of Reddit ask, so here's our public statement:

We WILL be extending the expiration date on all codes once our final code has been released. We want to give everyone time despite delays. Again, thank you so much for your patience during this time! 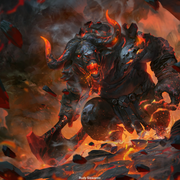 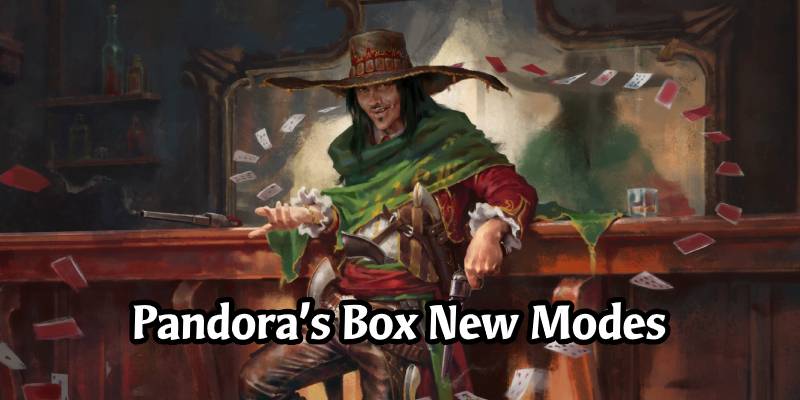 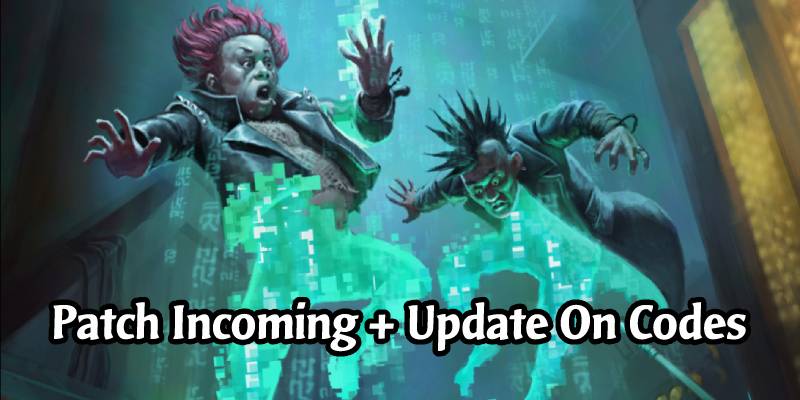 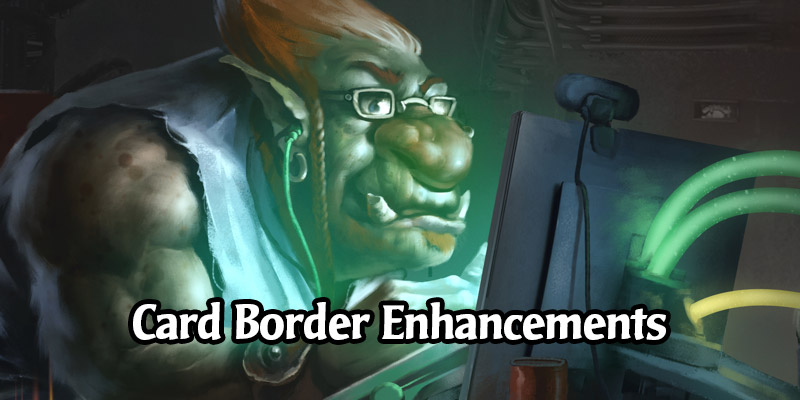 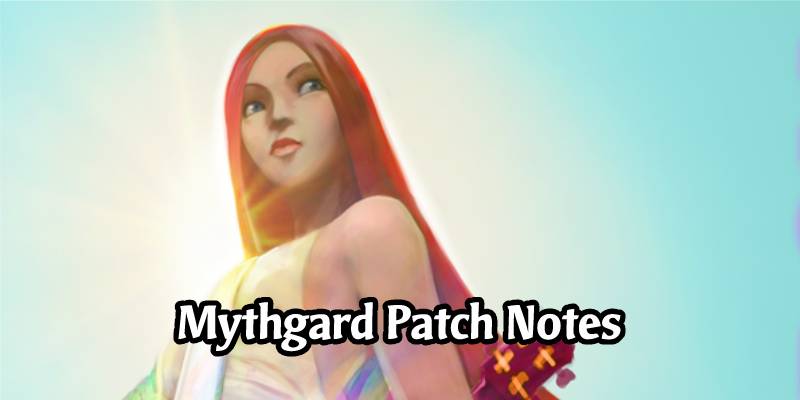