Rhino games announced a new balance patch coming later today, nerfing two Paths and 10 cards, and buffing one Power. Due to how close this patch is to the End Of Season tournament, those changes aren't very drastic. Patch will go live at 9am PST / 18:00 CET. 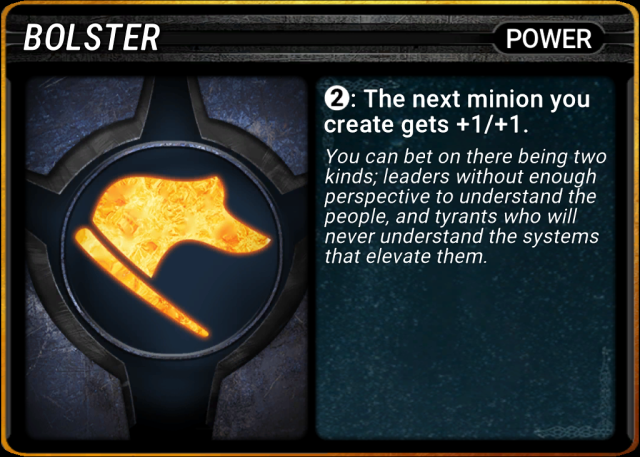 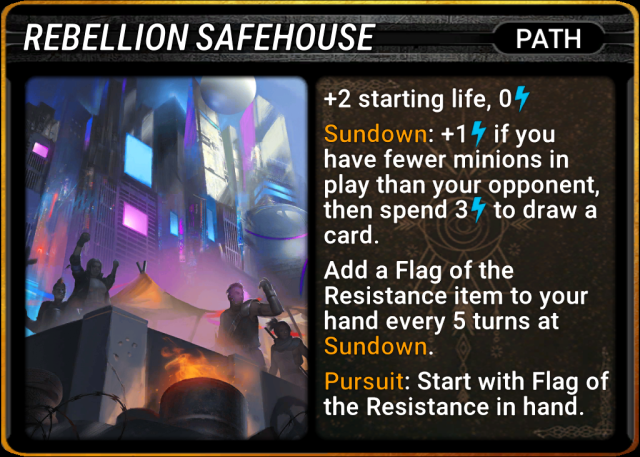 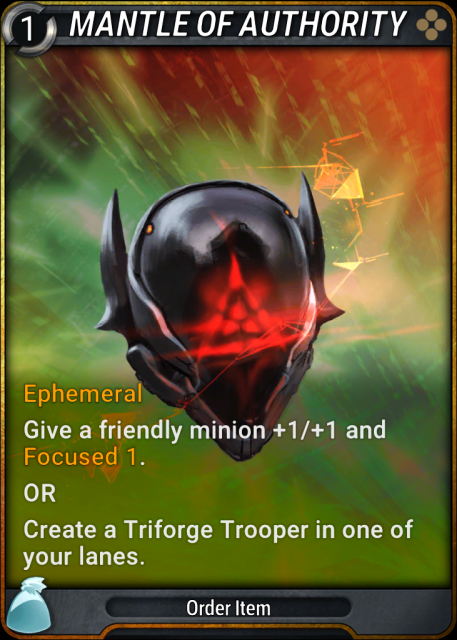 Bolster: The buff now persists into following turns (you'll be able to tell how many stacks it has in the card's highlight)

Rebellion Safehouse: Starting life is now increased by 2 (down from 5); The Energy effect now triggers on Sundown (was on Sunrise)

Mantle of Authority: Now costs 1 (up from 0) 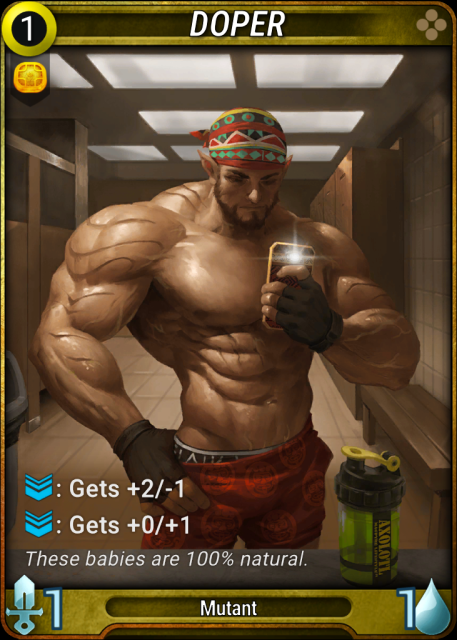 Thunderbird Egg: Starts with 3 Energy (up from 2) 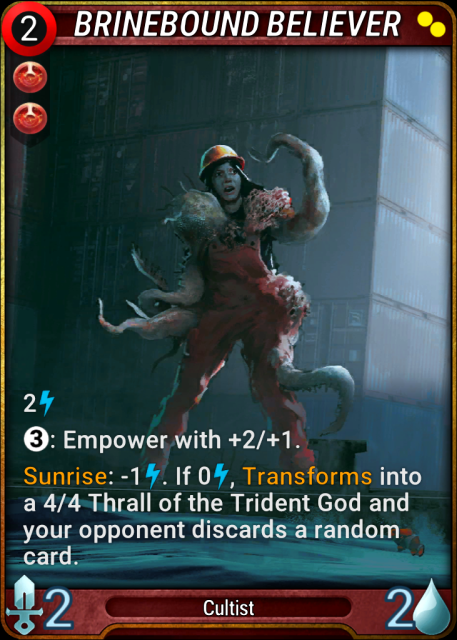 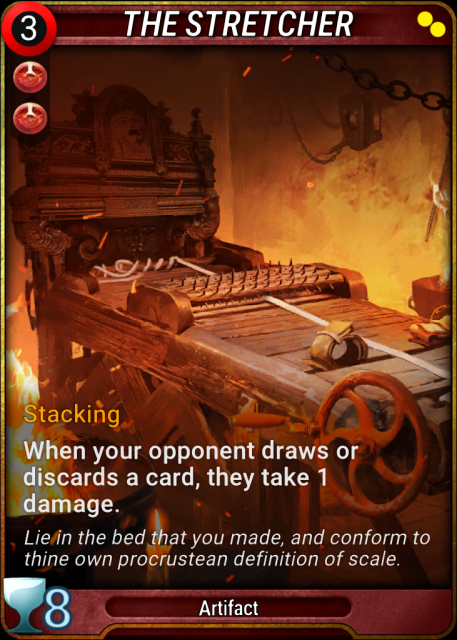 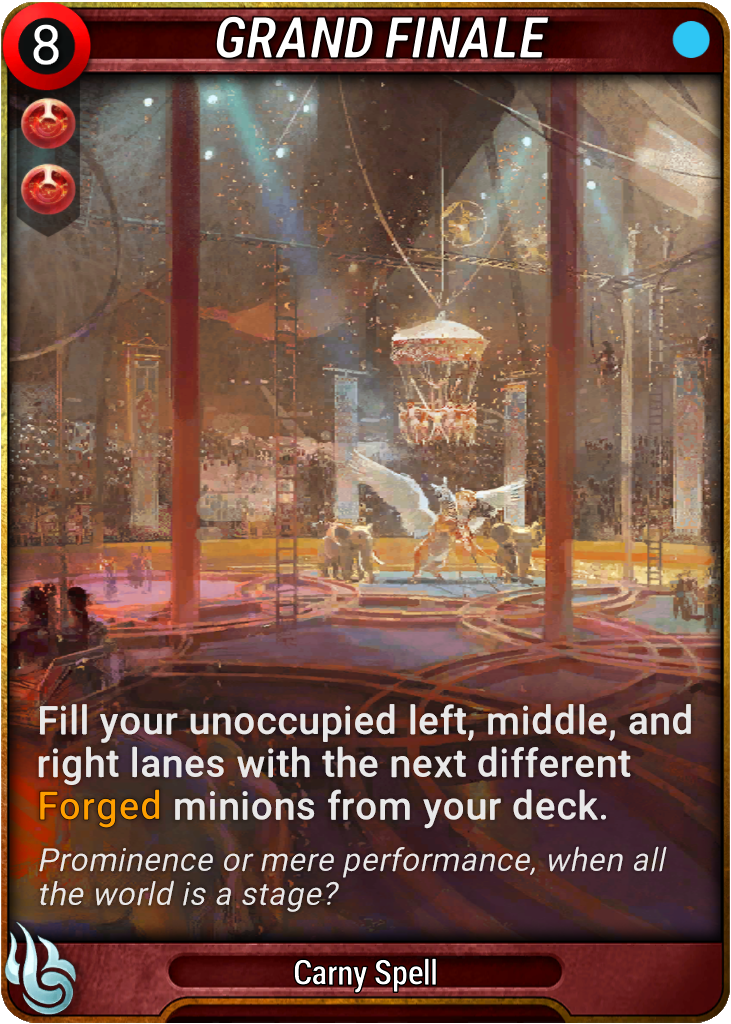 The Stretcher: Now has 8 Durability (down from 9) 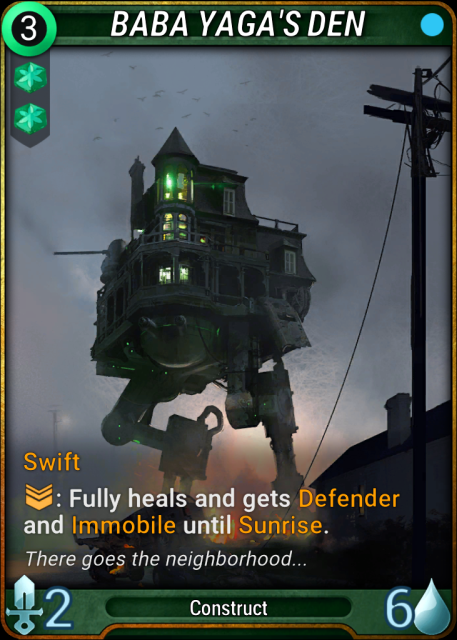 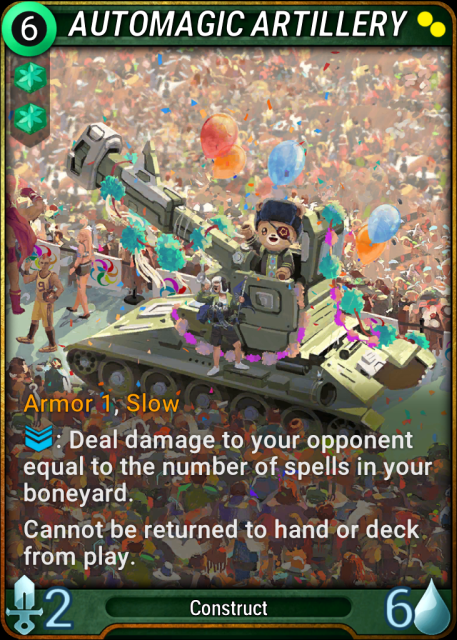 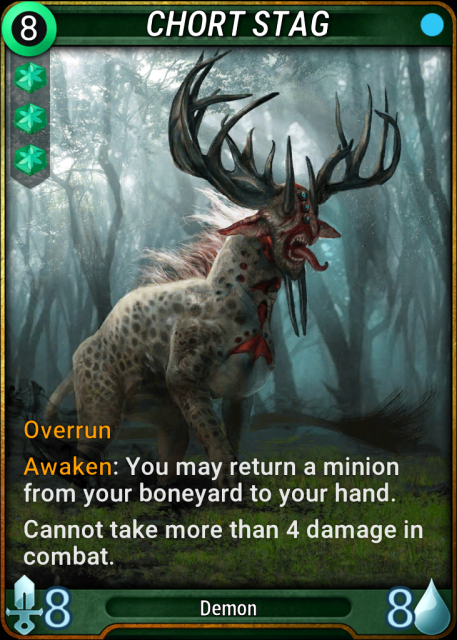 Automagic Artillery: Has 1 Armor (down from 2) 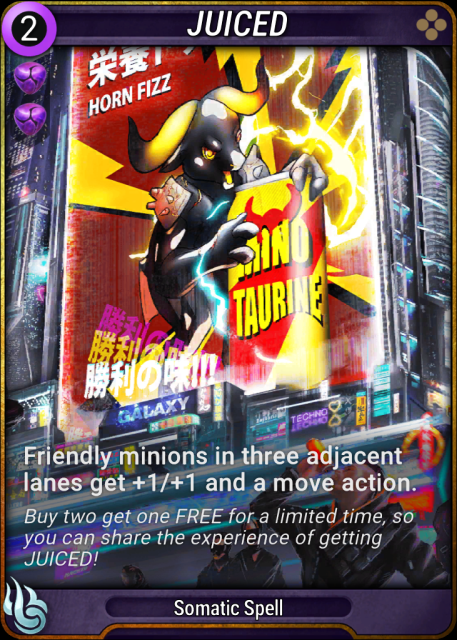 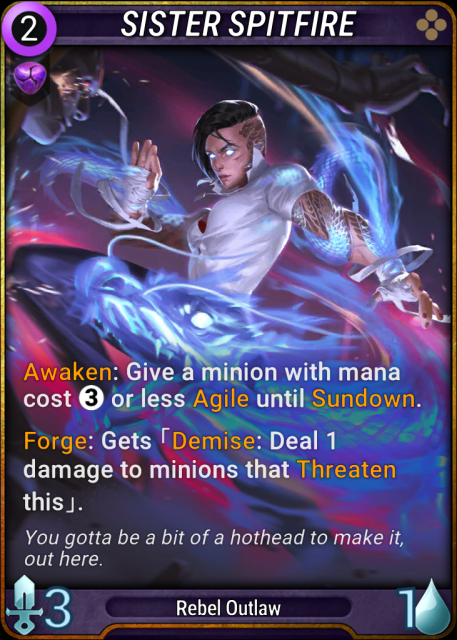 Sister Spitfire: Now has 1 Health (down from 2); The awaken ability targets minions that cost 3 or less (down from 4)

All cards are refundable if they were crafted after April 10th. In addition to these changes, this blog post also highlights other cards that the playerbase considers problematic, but weren't nerfed.

Since we’re approaching the EOS tournament, we’ll approach this update with a relatively “light” touch.
ETA: May 4th, 9am PST

The next minion you create this turn…

Note: You can tell how many stacks are on this power in the card highlight.

Cards
All of the following cards will be refundable if crafted after April 10th.

One of the highest winrate green cards – enough that a nerf is probably warranted.

The discard effect is “feels bad” enough that this card could stand to be a bit weaker despite the winrate not being especially high. People also pointed out that the play rate of this card forces players to include counters at a higher rate than desirable. This was probably the most complained about card from our survey.

Relatively high winrate. We also want to spread out mana costs a bit more on the higher end.

One of the most complained about cards. High steam-roll factor at low cost is generally a bad idea. We don’t really want to completely change the ability set, but lowering its survivability will hopefully make it a bit easier to answer in the early game.

People asked us at 10, but the winrate suggests a more conservative approach is better. Generally, we want to avoid completely invalidating decks when possible.

Purple combinations (not mono-purple) are exhibiting higher than desirable winrates. Juiced is a fun card that shows off Mythgard’s combat mechanics, but a slight nerf is definitely warranted.

Aggro purple strategies in combination with other colors are clearly a bit strong! We also considered adding a gem, but its inclusion as a token for Xerxian Insurrectionist makes a double-gem cost undesirable.

Slightly too high winrate given the passive nature of this card.

Another card that received a large number of complaints. Again, low-cost cards that demand an answer are problematic and are best avoided. In this case, there was some debate over whether or not moving it to 3 energy would make it unplayable and whether or not the better course would be to lower the stats on Thunderbird Ascendant. In the end, we decided to lean more into the flavor of the card as it is.