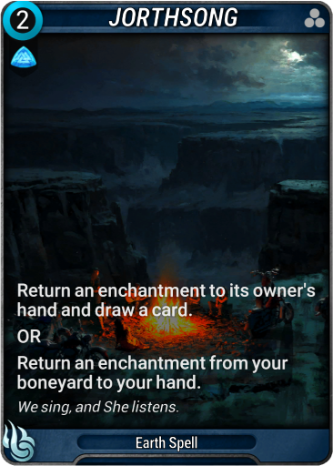 We sing, and She listens.

<color=cyan>https://en.mythpedia.org/wiki/Jörð</color> In Gylfaginning, the first part of the Prose Edda, Jörð is described as one of Odin's sexual partners and the mother of Thor. She is the daughter of Annar and Nótt and half-sister of Auðr and Dagr. Magnus Thorsson, Jörð’s only known descendant, has previously called the Eddas “a bunch of hog-rutting garbage."