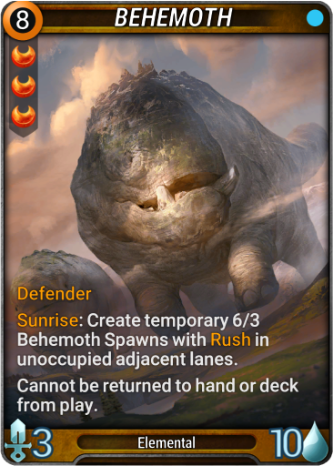 The International Institute of Ecological Research (IIER) has consistently cited Parsa as a leader among developed countries both for the percentage of its territory preserved for wildlife and for its low levels of pollution throughout its territory. Critics often cite the direct influence of divine power in the region, and claim that for every success in preserving the natural world there has been equal if not greater damage done to the divine beings in the area.