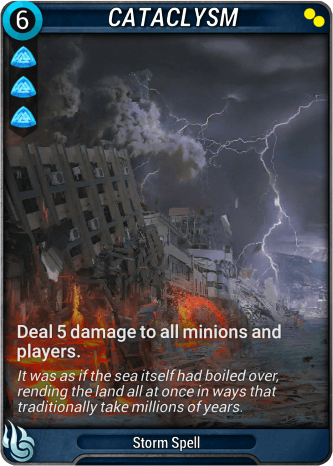 It was as if the sea itself had boiled over, rending the land all at once in ways that traditionally take millions of years.

Excerpt from <i>Victory for None</i> by Herman Davies Who won? I don’t think you’re going to like my answer much. No one. No one won through outfighting the other side, that's for sure. The soldiers, the officers, they fought down to the mud on every side. Right down until their bones were ground into the mud. The countries that held back, that came in late, that fought as little as they could, they came out OK I guess. But no one won.